Things I am Tired of Explaining to Other Gamers

Occasionally, I write a blog for the sole reason of referring back to it in future conversations. I’ve used previous blogs to explain things to other gamers without typing out everything. If the other party is that interested in figuring out why I hold a certain opinion, I can simply provide the link. I can’t say it will ever change anyone’s mind, but maybe they’ll see where I’m coming from. This blog is an explanation of mostly straightforward ideas and concepts that, for whatever reason, the community cannot seem to grasp. Not all of these are objectively true, it’s a matter of how the historical facts are interpreted, but at the same time, I feel that they are all pretty well grounded. So, let’s begin.

Simply put, a generation is a period of time, but for whatever reason, people have it in their mind that is has something to do with power. Okay, I know the reason, it’s because of the term “next gen”. I get it, there’s a gap between what the Playstation 1, 2, 3, and 4, and it's a technological gap. There are games that could not be done of the previous generation’s hardware, that can now be made because of the improvement in technology. The reason we buy the next generation’s hardware is because of the leap in fidelity and the industry shifts in the games released, if you want to keep playing new games, you’ll eventually need to purchase the new hardware.

That’s all good and well, but you can’t define a generation that way, as it creates too many questions:

Now I’m not going to sit here and pretend measuring a generation by time doesn’t occasionally make some oddball splits (GBC is considered 5th gen, but Dreamcast is 6th despite releasing within weeks of each other) but it’s a far more elegant system that defines generations much more cleanly. Wikipedia did a fine job or organizing this, and I use their setup for lack of a better one.

What generation am I?

Exclusives used to be a simple matter, if you wanted to play God of War and Uncharted, you bought a Playstation, if you wanted to play Legend of Zelda or Mario, you bought a Nintendo, but things have gotten…complicated. This is because of the rise in the cost of development. It’s to the point where a developer is at a disadvantage to have their game on a single platform, it’s basically leaving money on the table, so there’s usually a good reason why it’s exclusive.

The thing to understand now is that there are multiple different types of exclusives:

I get that it's a pain to have make these distinctions, but these types of exclusives have existed for the better part of a decade now. It’s time to catch up. 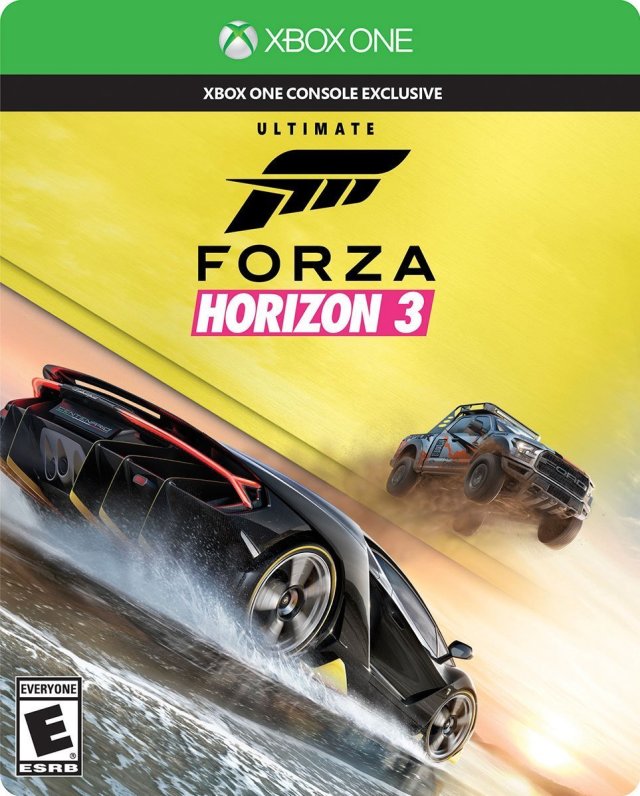 I blame Microsoft for this confusion...

Admittedly, this is nowhere near as prevalent now that we all use HDMI, but it should be addressed. Fundamentally, the video quality a console can produce is independent of the actual graphics. Video connections run on a tier system (RF, composite, S-video, Component, HDMI) so connecting a console with a higher tier connector will provide better video quality. It doesn’t change the actual graphics, Mario won’t go from 2D to 3D, there’s just less crap in the way between you and what’s displaying on the TV.

Furthermore, certain consoles have better video quality than others. Consoles like the Playstation 2 and especially the N64, have pretty poor video quality, but consoles like the Sega Saturn and Original Xbox have excellent video quality. It can go even further; certain consoles and certain variants can have better or worse video quality using the same style connectors. For example, the RF and composite video outs on the Sega Genesis are deplorable, but the RGB output is fantastic. The earlier SNES models have worse composite outputs than later models. Again, this distinction is mostly lost now that consoles no longer no longer need to support legacy connectors, but it’s amazing that so many gamers don’t know the difference.

For whatever reason, there is this misconception in the gaming community that the Game Boy Advance was dropped like a hot rock as soon as the DS came out, and this simply isn’t true. Nintendo’s original design was that the GBA and DS would co-exist, along with the Gamecube, it would create a third pillar. Nintendo didn’t want to kill off a successful platform that was only 3 years old, for an unproven concept that retailed for approximately double the price of the existing handheld.

This is evident in a number of ways, first the support for the Game Boy Advance continued well past 2004. The last games released in 2007, beyond that there were 2 new models in 2005: The Game Boy Micro and the redesigned Game Boy Advance SP with a brighter screen. The later wasn’t discontinued until 2008. There’s even a DVD player with GBA support (Visteon Dockable Entertainment) it wasn’t available in retail spaces, but still worth noting.

Additionally, you have to consider the GBA support on the DS. The port was present in both the original model in 2004, and the DS lite released in 2006. It wasn’t until 2009 with the release of the DSi that it was removed, but the DS lite was still being concurrently sold with the DSi thougout its life. Even the DS game boxes are an indicator of the continued support as they included a place to store a GBA cartridge.

Now I fully acknowledge that the DS eventually became the successor of the GBA, but Nintendo clearly delivered on the concept of the third pillar, even if it was for only a few years. 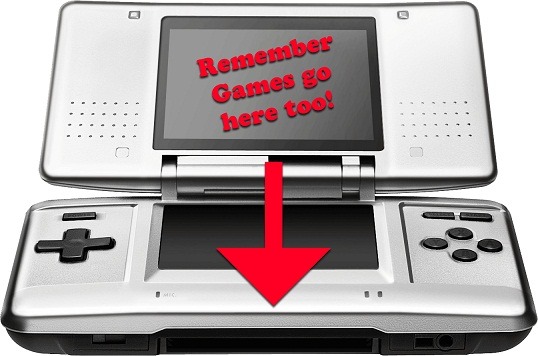 It seems almost impossible for people to talk about the Gamecube without bringing up the mini DVD format it used, and how it was the downfall of the platform. People talk about how dumb it was for Nintendo to use a format that only offered 1.5 GB as opposed to Sony and Microsoft used DVD’s which could hold up to 8.5 GB. They’ll add the fact that so many PS2’s sold because it was also a DVD player, and Nintendo could have sold more units if they had followed suit. And I’ll grant you that on paper, it sounds terrible, but the evidence doesn’t sound so damning when you put things into perspective.

First off, most games never needed the entire 4.7 GB single layer, let alone use the second layer. Most games fit just fine on the Gamecube optical disc. Were there some concessions? Sure, but they were pretty minor, occasionally there would be compressed or cut CGI, there are also twenty-two 2-disc games, but that’s literally less than 1% of the catalog. Compare that with the Playstation, which had a 5-disc game, nine 4-disc games, eight 3-disc games, and forty-two 2-disc games.

I totally get that the DVD helped the Playstation 2, but this wasn’t the sole reason it won, backwards compatibility, good will from the PS1, and the wealth of both first and third-party games were also instrumental in the PS2’s massive sales. Bear in mind the Gamecube was more powerful and sold for $100 less, as well as the fact that the original Xbox didn’t fare much better, and it’s clear that Nintendo’s decision on format wasn’t the issue here.

If this is your strongest argment for the Gamecube's low sales, you aren't paying attention.

I find that history has a narrative, people tend to absorb information and when it’s not entirely founded, it can become misinformation. These may not be the fundamental truths of gaming, but at the same time, I like to keep the record straight. So, what are some misconceptions that you’ve contended with? Sound off in the comments below.