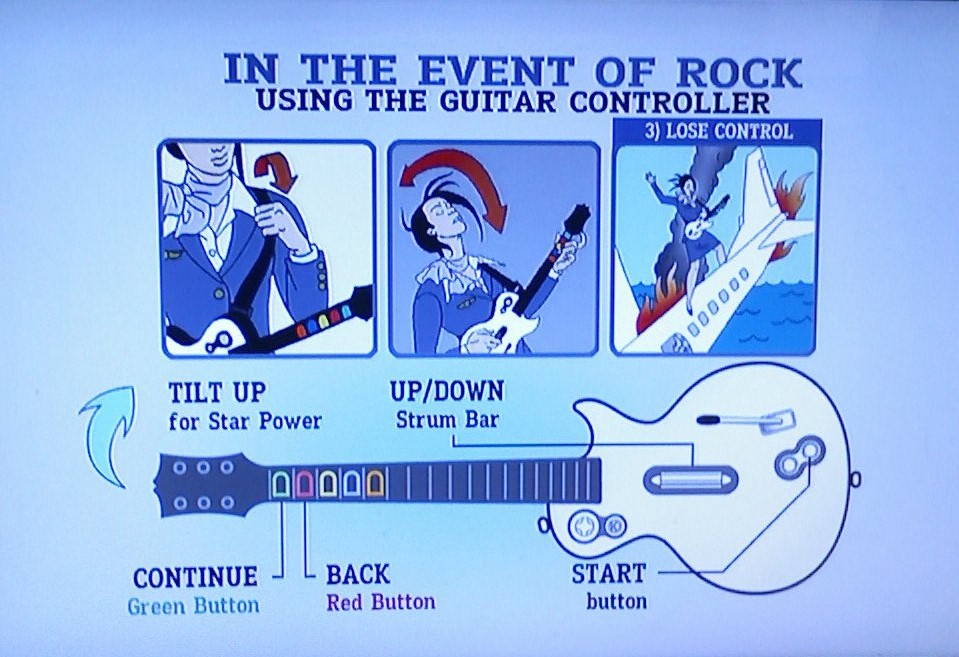 The big dilemma is, Orange Box on the 360 or the PC. I really want it on my PC, but thats been acting up lately. Plus if I get it on PC, I can give a few pieces of it away. (HL2, HL2EP1) However my PC gaming has been sparse lately. When I play FPS games there is a slight delay when I move my mouse to when it moves my aimer in the game unless I reduce the resolution quite a lot. What on Earth could be causing that?

I wouldn't mind playing through the whole game again on the 360 but are the graphics going to be anywhere as nice as they were on the PC?

Is anyone even getting the 360 version? Anyone at all?
#Community
Login to vote this up!

I could write a ton more, but meh. I'm on Destructoid. Obviously I freakin' love video games and robots.