Records of D&Dtoid: #1 the auction house

Greetings Dtoiders, and welcome to this recap of this past week's D&Dtoid, now located on Communicord's #tabletop_rpgs. The channel name was repurposed to reinforce that it is for any and all tabletop rpgs, not just Dungeons & Dragons. In #tabletop_rpgs and the #multiplayer_voices, I DM'ed Matt/Carp, Gamemaniac3434, Novaknight21, and Zombiecorps. The party consisted of a lizardfolk warlock who was exceptionally clumsy in dex and obsessed with eldritch esoterica (Yog), a fighter who masquerades as a cleric (Ellie Cheesburg), another warlock who was a weapon worshipping half-orc (Kro'gesh), and a late to the party but graceful rogue (Crow). GM also joked that the DM, me, existed in the game as a Toby Fox like doggo that was always in the peripherary of your vision. So you could expect me to say, "Bark, bark, roll for saving throw. I mean, woof!"

They gathered in the trading port city of Asmuth, drawn by the grand auction house's fliers of the lost treasures and relics of a lost civilization. A female human monk, Yondola, approached each adventurer with a proposition. The crown jewel of the auction is a crown of a bygone era. It is rather dull and unadorned with any decorations. However, historians are sure of a few things: it is indeed old, it is emblazoned with intricate designs, indicating importance, but none of its details match any known civilization. Yondola wishes to take the crown for her monastery. She hasn't divulged details, but she lets on that disaster will befall the realm if anyone other than her monastery gets it.

Yondola, ever the classroom teacher role, had the party exchange introductions before the auction began. Just as the crown was being introduced, the doors burst open and two robed figures entered the hall with an enormous wolf. The Organization of the Eye demanded ownership of the crown as the rightful people to examine its mysteries. As there were no other armed adventurers in the hall, our heroes sprang into action.

Except for Yog. Yog is not only clumsy but a bit old as well. As the rest of the party got up to draw their weapons, Yog fell flat on his face and had to start combat prone. The cultists charged the main stage with the party standing directly in their way. The wolf attempted to maul Kro'gesh but he deftly dodged to the side, leaving the wolf to lunge past and having the party surrounded on both sides of the aisle. Luckily, Ellie the supposed cleric just stood still as a cultist attempted to drive his scimitar down on her, only to have it bounce humorously off her (The cultist looks at his scimitar, then you, then his scimitar again).

The dire wolf was probably very mighty if not for Kro'gesh slashing it with his handax and leaving it feared with one of his warlock hexes. Yog followed up by standing up, then flinging a blast of eldritch energy towards one of the cultist, disfiguring his already ugly face further. Ellie, despite any initial perceptions of his gender or clerical robes, whipped out her halberd and carved right into the dire wolf, adding to its confusion as to what exactly it was up against when it was released from its pen for the day.

On the wolf's turn, due to its fear of Kro'gesh and Ellie standing next to him, the wolf was forced to clamber of the seating pews of the auditorium in order to attack the only other target it could bare its fangs out, Yog. Kro'gesh was nearly one-shotted by a cultist's scimitar, so he responded with his own eldritch blast, using the killing blow to refill his HP partially. Ellie also proceeded to completely cut the remaining cultist clean in half with her halberd before he had any time to regret his life choices. Just as the wolf came bearing down on our squishy lizardfolk, Crow dropped down from the rafters, having been approached by Yondola earlier but dismissing her offer. He gave the wolf a fairly powerful slash, reducing the wolf to a bleeding mess, still on its feet and ready to chomp down. If a cultist nearly one-shotted Kro'gesh as a warlock, what would a dire wolf do to Yog?

In a last ditch effort to down the wolf before it struck back, Yog let loose one final eldritch blast, barely killing the wolf. It was so close to surviving, but the dire wolf died standing on its feet, scarred and bleeding.

After the mess was cleaned up, Yondola noted how the cult likes to refer to itself as an organization for recognition purposes but it as obvious from today that it is indeed more of a violent cult. The auction man cowered the entire time behind the podium. He had seen the Cult of the Enlightened Eye before and was not interested in keeping the crown on his person for fear of running into them again, so he gladly handed the crown over to Yondola and her party. She revealed the crown was one of the last surviving relics of an ancient civilization that had made contact with an elder god, or an old one. The name of the old empire was lost to time but it most certainly was the previously dominant civilization before the current empire came into rule before it was wiped out over night by Qua'Lotr, an elder god that seeks knowledge and has almost zero interest with interacting with beings lower than itself. It's very presence however leaves waves of madness in its wake, driving sentient beings to madness by the sheer presence of information and knowledge Qua'Lotr has absorbed in its timeless existence. As Qua'Lotr seeks knowledge and observes new phenomena, simply being near it cause that limitless knowledge to pour into your comparatively small mind until you go mad. 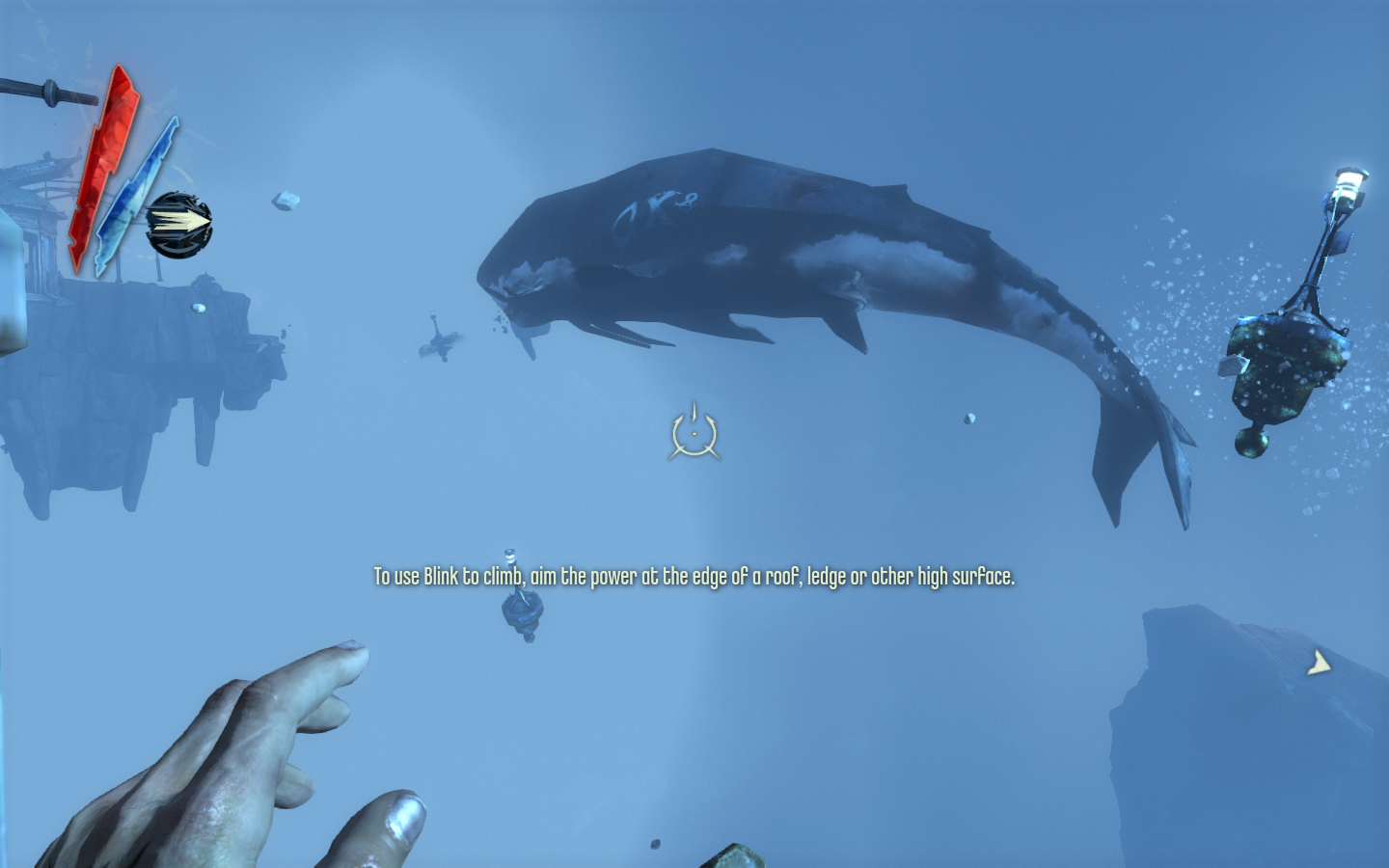 And so the session came to end there! I hope to come back with a recap of our next session od D&Dtoid. I guess we'll be calling this adventure of ours the Crown of Madness then. Again thanks to MattCarp, Gamemaniac3434, NovaKnight21, and ZombieCorps for being such great players.