Is the community excited for Dragonball FighterZ? 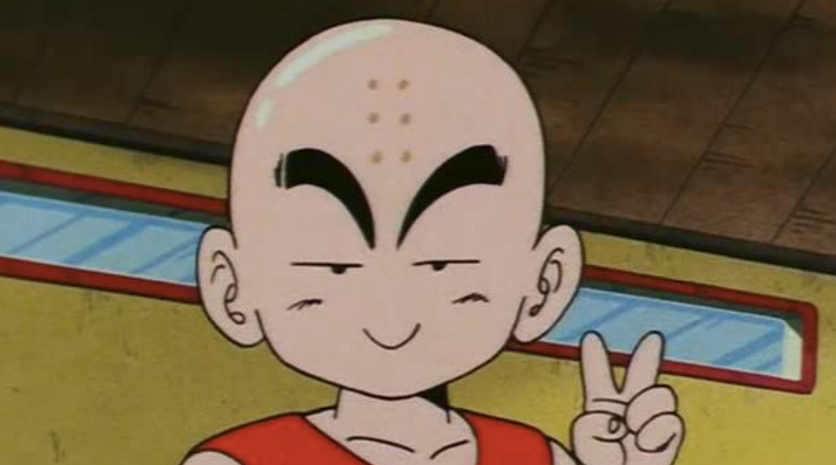 It's hard for me to get started on liking a fighting game until I get a handle on its training mode. Dragonball FighterZ didn't offer a training mode during its open beta, instead offering a tutorial of its mechanics. Its a farcry from even letting me choose the characters I want and seeing their movelists even. If I wanted to try this beta, I had to jump in feet first and into the fire.

Luckily, my time was not wasted. It feels DBF is going more style and quantity rather than strictly quality and balance. For your first 20 fights, you can coast just fine with auto-combos and a basic understanding of how the combat works before things really start to click on what DBF is all about. More casual players might complain about not being able to play because of the absolute oppressive pressure but in this post-Marvel 3 world, all the glitz, glamor, and oppression make for an incredible frenetic experience when you figure out you're just as capable of grinding people beneath your heel with basic strings and assists.

Probably my favorite thing about DBF is the ludacrious dependance on meter and what having meter does for you. Want to throw out raw supers? Not with the vanish attack giving literally everyone an instant teleporting attack. Or maybe counter a level one with a level three which is almost always invincible and crazy? Beam struggles are a real thing since you can counter raw level 3 beams with your own level 3 beams. There are several characters who have attacks that automatically teleport for you to the optimal spot. Android 18 straight up just teleports right above her opponent and brings the hammer down.

DBF is also insane dedicated to recreating the feel of the show. I got settled with Frieza, Kid Buu, and Krillin, and before starting a match against Cell, he casually just burns Frieza by stated he couldn't beat Trunks, so what makes him think he can beat him? Or the fact that Krillin is this normal super human who is standing next to Kid Buu and Frieza and after winning the match as my anchor he is self-aware about how, "[Frieza] is pure evil, but your power is dependable." Yeah Krillin, I think the madman who can shattter a planet with his fingertip has dependable power.

Did you into the beta? Were you sold on the game come the 26th thanks to it? Or did you find yourself just horrible at it? More than one community member afterall is ready to admit they're trash at fighting games. Leave a comment on your experience on the beta and your thoughts on its coming release and see yourself on the FP!