The misery of being a sports fan in Missouri 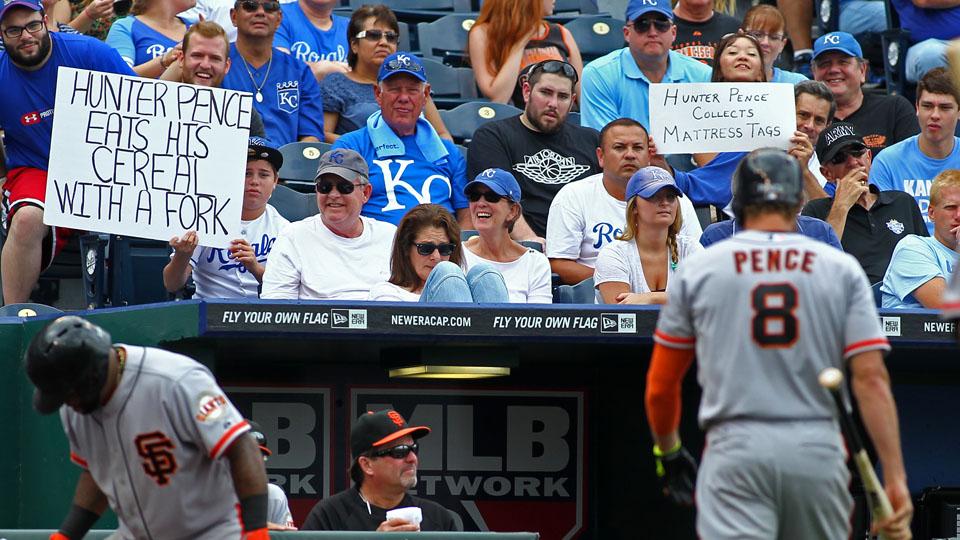 And you thought my last blog was failblog material

So another little fun fact about your old pal JuIc3, I'm a sports fan. I grew up watching the Kansas City Royals as the perennial laughing stock of Major League Baseball. I watched the Chiefs almost become relevant, only to stumble and fall when it mattered the most (kinda like this year). I watched Missouri Tiger football and basketball seasons go up and down like a wicked roller coaster, hell bent on knocking you unconscious with whiplash. Indeed, there's a lot of misery when it comes to being a Missouri sports fan. Here's my year in review: 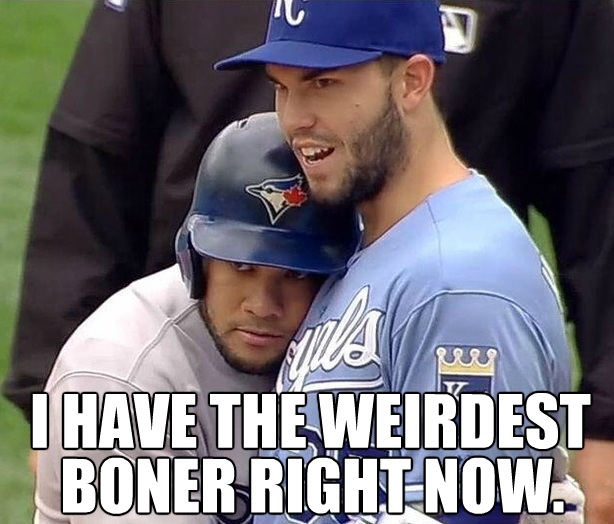 The Royals completed this season going 80-82, finishing under .500 for the first time in years. Indeed, the 2015 World Series Champions have taken a bit of a dip since the all-time high, and it's unlikely that they'll be climbing back to the top any time soon. Losing players such as Lorenzo Cain, Eric Hosmer, and Mike Moustakas to free agency certainly doesn't help their cause, but more importantly their pitching as abysmal at best. It's going to be a long season this year...

I predict that the Royals will finish under .500 again this year. They may retain Eric Hosmer from free agency, but he won't be worth the money they are offering him. Hey, at least Malika and I can always look forward to Buck Nights ($1 hot dogs and soda, guaranteed to give you a fine case of mudbutt), and Firework Friday displays! Pretty colors are pretty.

So there I was at Arrowhead Stadium with my two older brothers and my father, drinking Malibu rum and eating brats in the parking lot. We were excited for the Chiefs to finally break the curse and win their first home playoff game since the 90's. I mean they were playing the Tennessee Titans, the WORST team in the playoffs. It was a guaranteed win...right?

That game was the worst representation of Kansas City sports I have ever witnessed. Not only did the Chiefs blow an 18 point lead, but the offense didn't score a single point in the second half of the game, and the refs made some of the most ridiculous calls I have ever seen in a professional sport. Frankly, I wasn't too surprised, as the Chiefs have become notorious for shattering their fanbase's hearts with letdown seasons, but this one REALLY hurt. I'm seriously at the point where I don't even want to follow them next season, that is unless they fire Bob Sutton (their defensive coordinator) and Andy Reid (who was probably busy the entire second half of the game looking at a KFC menu instead of trying to coach).

Maybe next year I'll try being a Baltimore Ravens fan. There's a fine story behind the city of Baltimore and football, and besides that the Ravens have their very own franchise marching band (inner band teacher tingles). 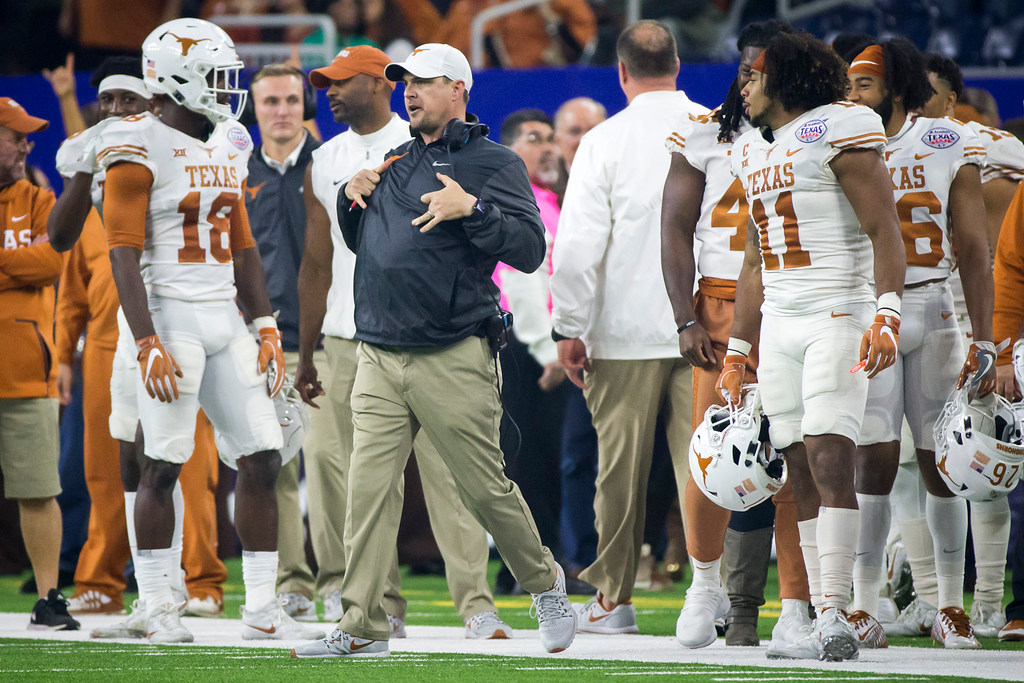 The good news? Missouri finally made their football program look respectable again under the leadership of Barry Odom. The bad news? They made asses of themselves in the Texas Bowl (vs. Texas of course), where Missouri players were mocking Texas before the game, thinking that the game would be a shoo in for the Tigers. Texas (as depicted above), had the last laugh, and literally ran all over Missouri. Their head coach was seen mocking Missouri's quarterback Drew Locke, who put on a scene after a successful touchdown drive in the first half of the game. That was really the only thing the Tigers had going for them the whole day. Kind of hard to be excited for the Tiger football program when they put on a showing like that. Maybe the Chiefs were taking note...

On the other side of things, Tiger basketball has been a lot of fun to follow this year. Missouri's new head coach Cuonzo Martin is a class-act leader, and a great role model for the young team. The Tigers are currently 12-5, and are making great strides towards earning a bid for the NCAA tournament come March. This is probably the only real highlight of my year in sports as a fan, and I hope that things only continue to get better for the once downtrodden Tigers (who have really been nothing more than the SEC's punching bag).

Good ol' Missouri. Land of farmers, barbecue, and moonshine. The heart of the United States! It's a boring place really. A land of simple things, mediocre sports teams, and lots of disappointment. BUT HEY, that barbecue is no joke. Keep an eye on the c-blogs, that may be my next big write up!