Artists that are also gamers 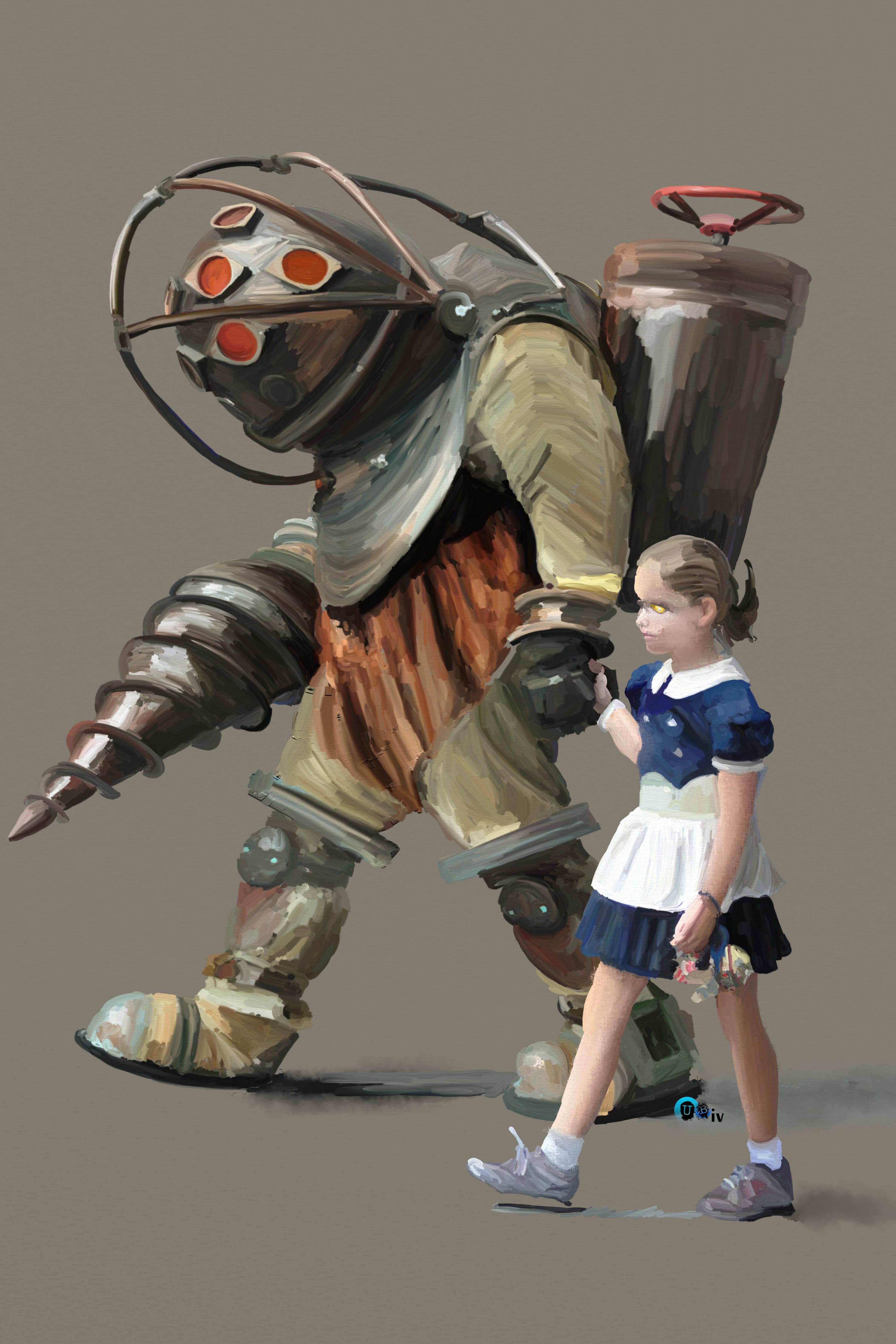 I just finished a creative retrospective for 2017 and it made me think about how much gaming can inspire creativity, which goes back to the debate of "games as art." Personally gaming and art go hand in hand considering what it takes to actually produce a title and how games inspire people in many ways. Then I started to wonder how many people on Destructoid are creatives and would they be willing to share their work among other gamers.

Kotaku has a section for creatives that work in the industry or have worked on a game at some point although I have seen some people featured that don't have a title to their credit. This is all well and good but doesn't do much for members of the Kotaku community that are artists and want to share their work. I was rejected from the Kotaku art section maybe because they believe my work sucks. Or the title I did work on was too low key. Who knows. Destructoid is a better site anyways. It would be great to see what the community here is working on. The comments section alone can feature comments, gifs and images that range from flat out hilarious to awe inspiring especially considering the context and the passion for gaming.

Anyways, if a creative gallery is not in the cards it's all good. I wanted to share some of my work with the hope there are others within the Destructoid faithful that like to draw, paint, animate, photograph, build or imagine things from our favorite pasttime. The point behind working on these is lost on a lot of people unless they're gamers themselves. Especially the Big Daddy/Bioshock image which gamers on other sites loved and understood (obviously) while others may have liked the technique but didn't get the reference. It happens. Better to be among our own tribe for matters such as these. 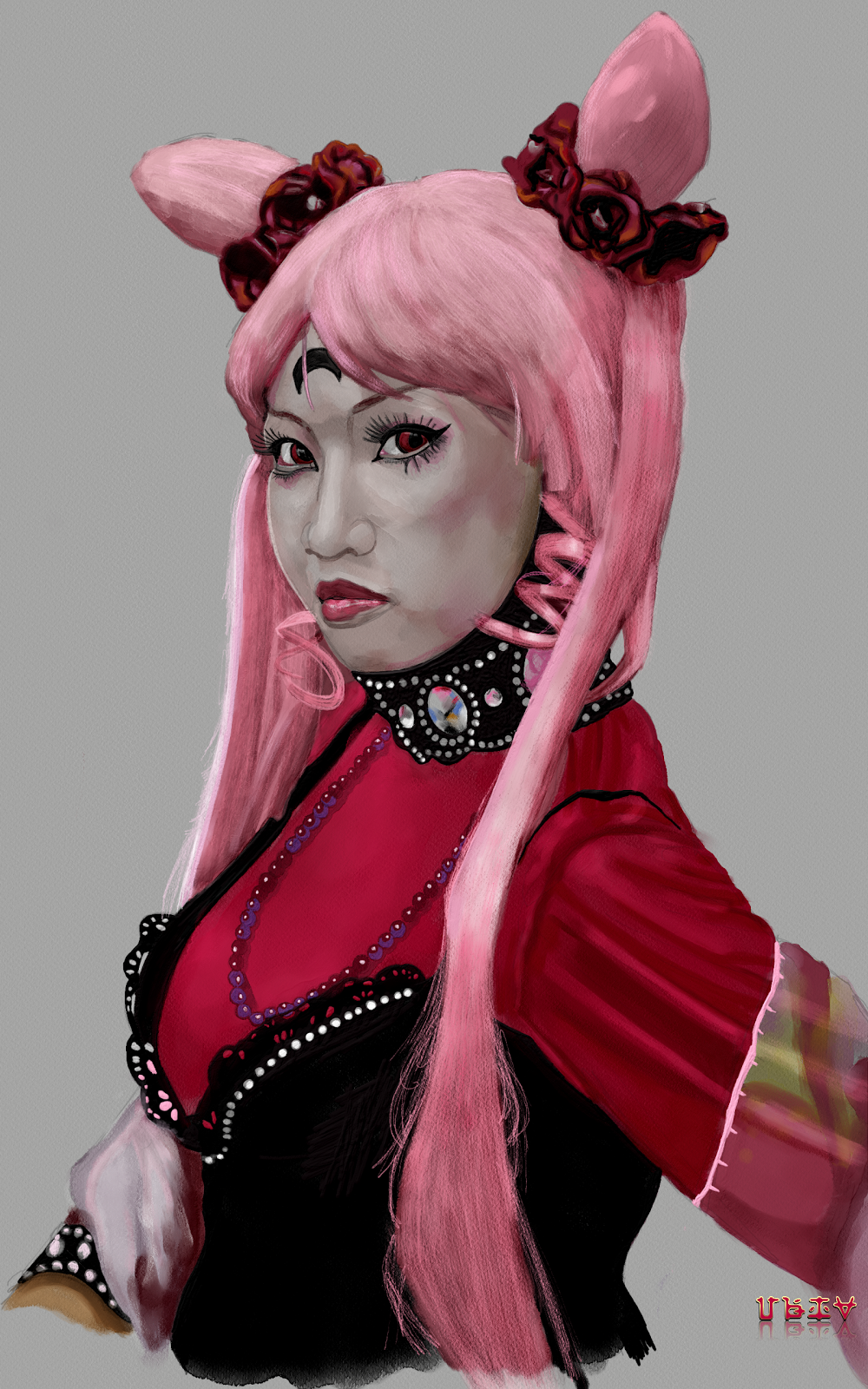 I included a couple of my own characters but the real focus are on works that people would recognize, all practice works trying out new techniques and processes. Just trying to learn more and get better through practice. Mastering a process to the point that there's no struggle or at least less of a struggle. It's a constant process. Of course the ultimate goal would be to create original stuff for another really good game but it's not as straight forward as it sounds. But even if it doesn't happen, keep practicing, keep improving, strive for the next plateau. Then take a break for a few missions of WarFrame or a couple of hours of Switch gaming to take the edge off.

Hey, it's better than drinking or getting high IMO. 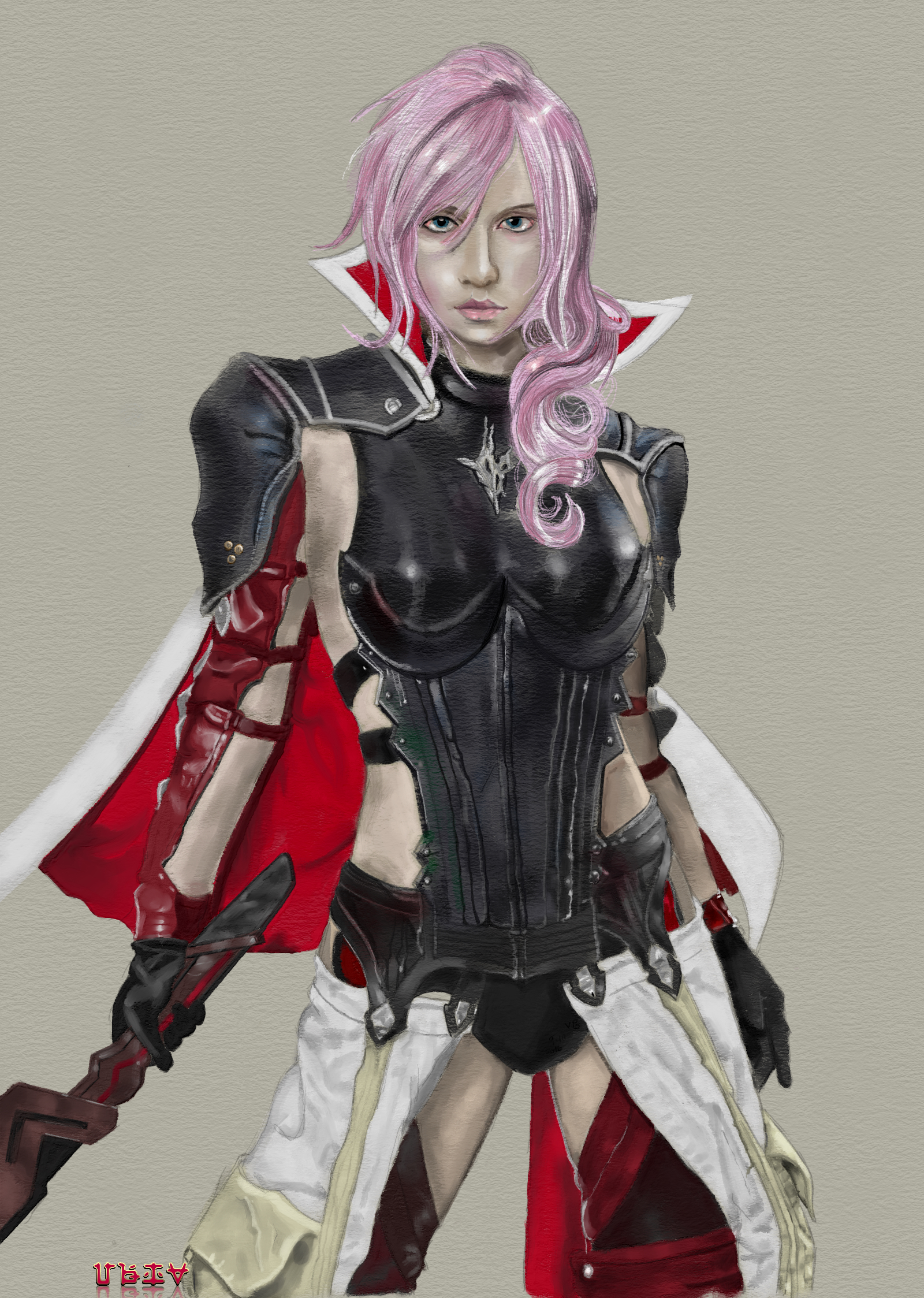 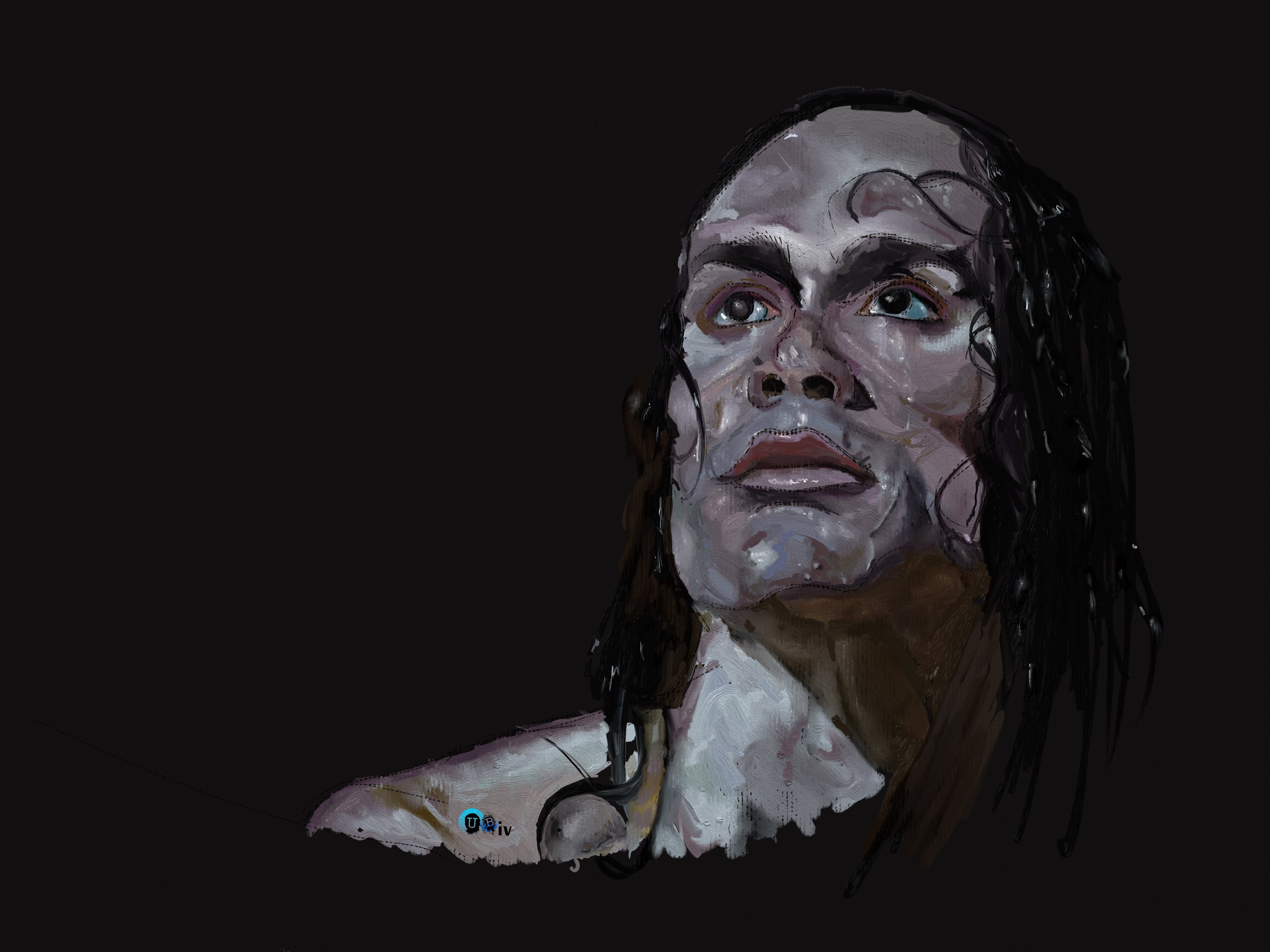 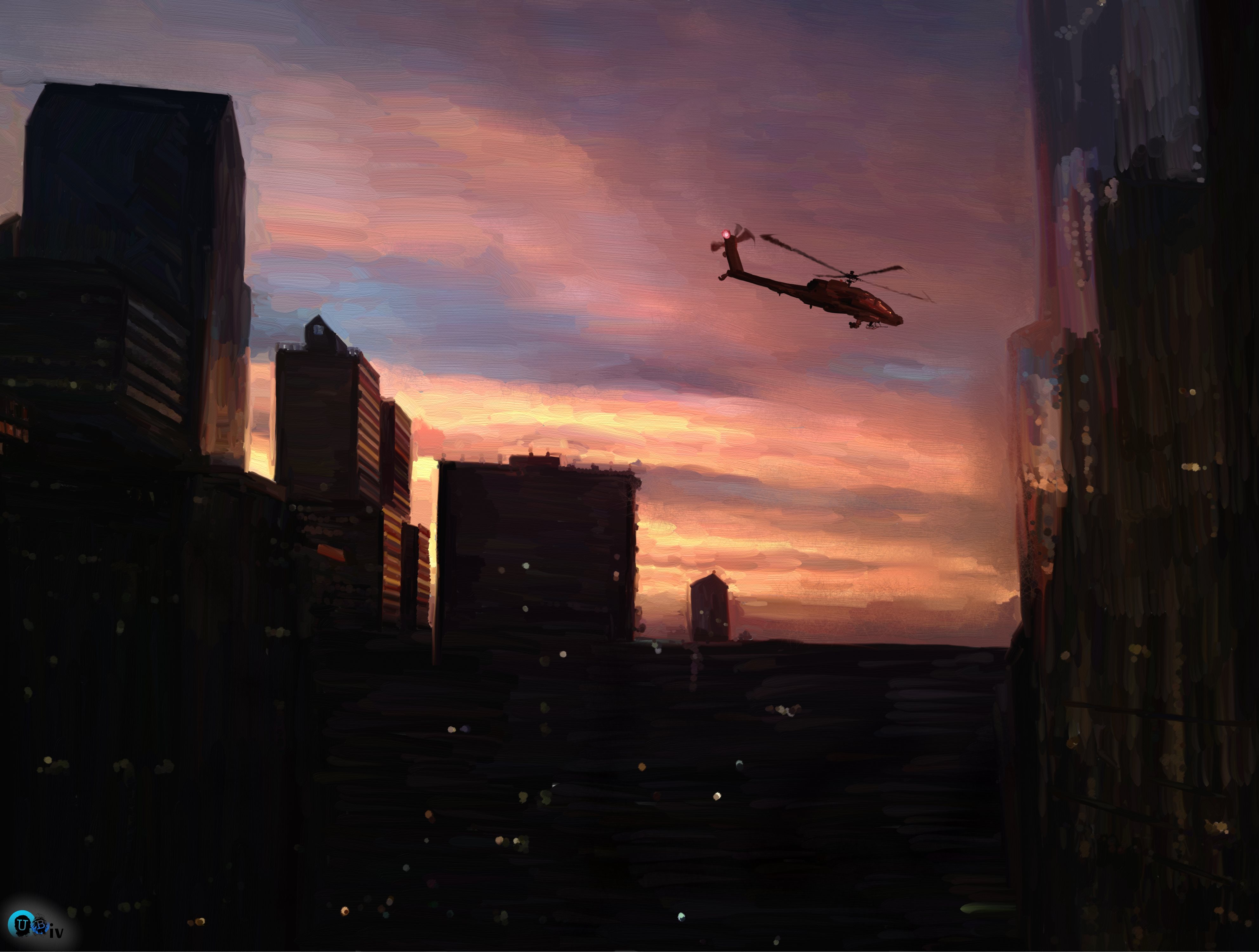 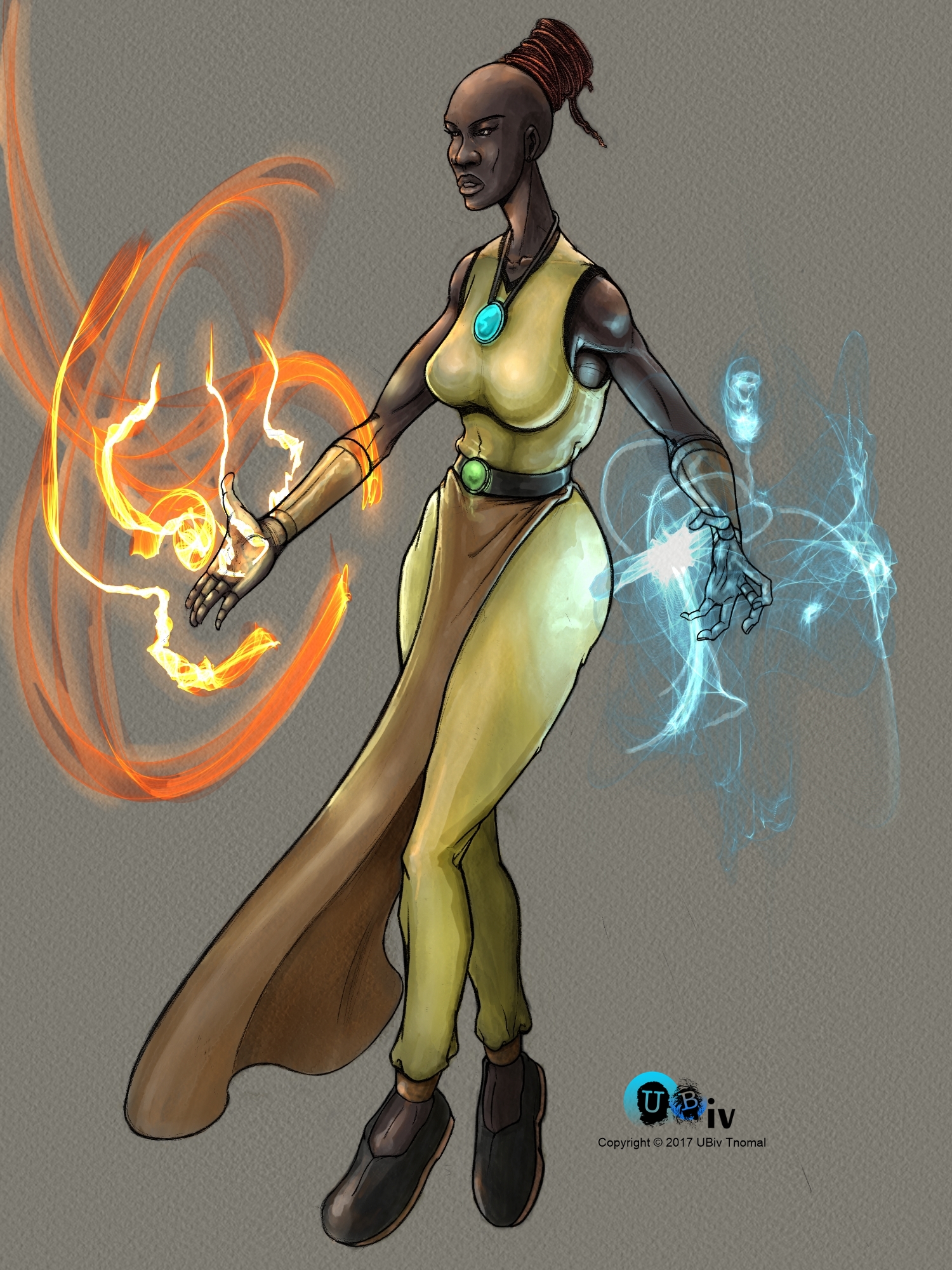 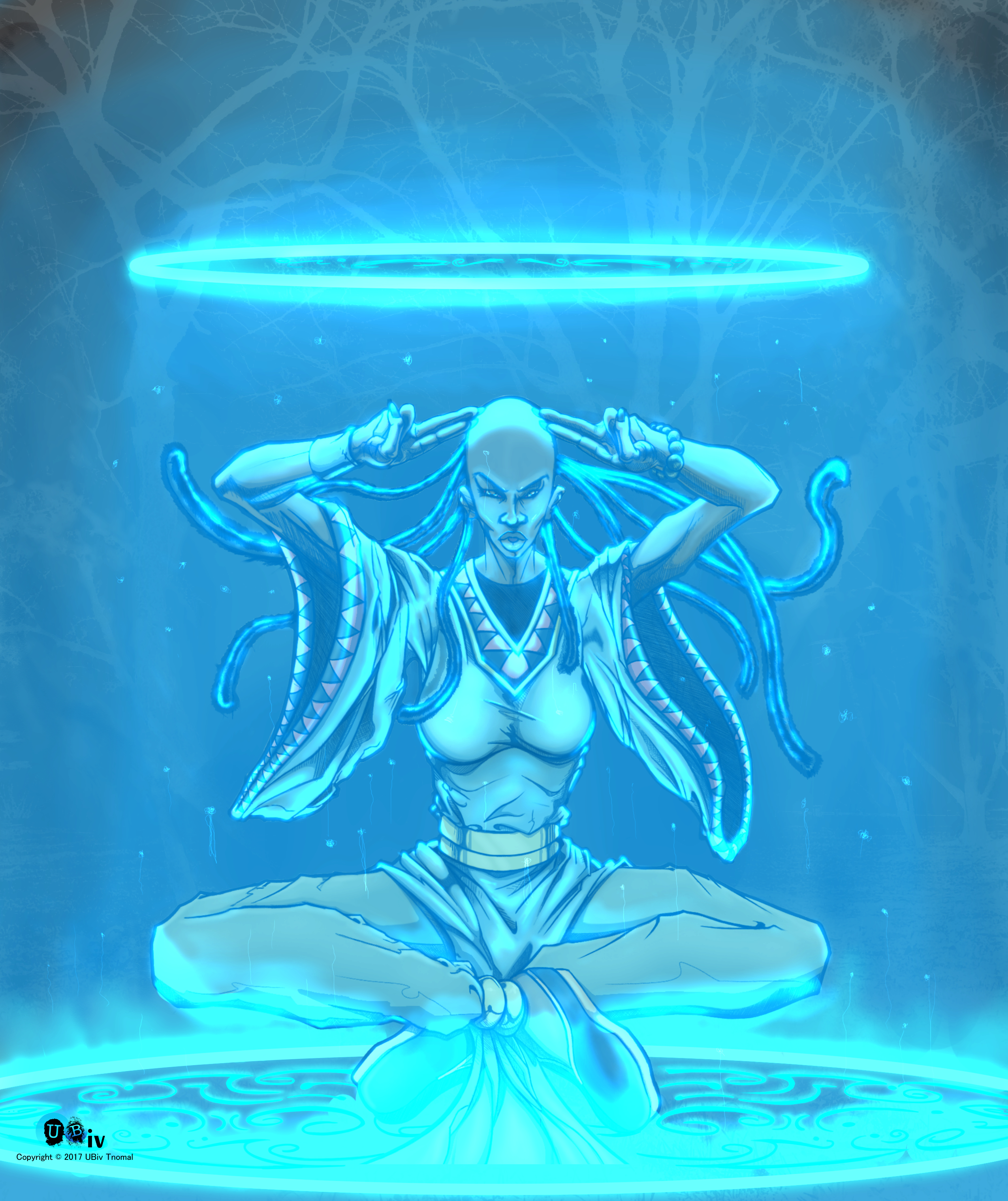