I have a "SuPer" problem (totaly video game related)

So I have been enjoying working 60 hours a week for the last four weeks. It is funny when you get out of school that all you think about is getting a job in your feild. Well I never got to that yet, so I found some place that is willing to get me on full time and I took advantage of the holiday hours and probably pushed myself too much.

But know I have money and savings which is great. There are some people out there that struggle on spending money for themselves, I am one of those people.

I have decided that it would be okay to splurg a bit. Which leads to the problem that I have. I really am considering buying either a Super NT or a Xbox 1 S... Or something else.

This really all started about a week ago when I came onto an article about the SNES NT which is still a device that I am not 100% sold on as because in my life and where I am as I would have to build up a Super Nintendo library from scratch and whole that would be fun and all I kind of went insane with the Sega CD when the Sega Genesis when in and out of popularity. (And probably spent way to much on some great Sega Genesis games...)

The SNES is a great system, but it probably is a victem of its own success as most of the titles on it have been ported to other systems as the years pass. Which is why I passed on the SNES classic cause even though there was a lot of cool games on it... I had all of those games on my Wii except for Star Fox 1&2.

So continueing to looking through the article to see what other details it had, the author brought up that this new system’s menu is being designed but Phil Fish. Which for me that is a plus.

Regardless of what people say FEZ is an amazing game.

So to see him step in such a project was really cool as I hope this means he might be getting back into game development after many rightfully years of silence. Personally, While people might have good reasons to not like the guy I still see him a victim of documentary that I have yet to see because I simply don’t want to judge someone by a film. All I know is that he made a really great game and it is a shame that we are not getting FEZ 2 because some people cannot show restraint.

So I checked out the video which you know was showing off the options menu in game and it works the way you would think such a menu would look like on the SNES... plain and has the modern options that every Retro gamer would want on a modern machine. At the time it was neat to see them adjust the settings and they were just so happens be playing Super Turrican... Then I see the directors cut...

Man the guys at Analogue know how to hit a guy where it hurts...

If you know me, you know that I love retro games. There is probably a short list of series that I will buy:

Blaster Master - A hybred game that on paper does not sound that cool, but dang... Sunsoft literally hit a homerun with this game. Sometimes in film I find a director that creates a moment so perfect I can turn my brain off and take in everything. Sunsoft did that in 1988 and I still get chills playing it today.

Mega Man - Literally a simpification of the run and gun genre that is more based on skill than arcade luck mechanics.

Metroid - A game that deconstructed what a game could be and turned gaming's conventional trends on their head. Created a whole genre of games based off of it which also created countless classics. Super Turrican and I go far back to middle school when my friend that literally lived down the road bought a SNES from his cousin in town and he had Super Turrican, X-men, LOZ, and Space Mega Force.

Most people compaire Turrican to Contra because they both are Shmups, but that is where most people a wrong. See, the thing that Turrican brought to the table was massive levels with horizontal and virtical scrolling... On an 8bit computer.

Manfred Trenz is a total beast.

Turrican really brought the open world experince to consoles that should have never been able to get that close to something like that with a decent frame rate on a C64 of all things is just insane. Funny thing is that Turrican did not come to the rest of the world right away and most of the early ports were not handled with the care that this game demands.

So when I got wind of the Directors Cut of Super Turrican is going to be on it I freaked out. Super Turrican was suppose to be compliation of Turrican 1&2 since Accolade ****ed up 2.

Turrican 2 was suppose to be on the Sega Genesis and the Gameboy... but then a stupid movie called Universal Soldier came out and screwed up any hope of a proper conversion for consoles. It was supposed to just be a sprite swap but then the movie people wanted it to be more like the movie... so they removed levels... got rid of the space ship shmup sections... muted the color pallet... added Contra levels and really just screwed up what was suppose to be a solid game...

So Super Turrican was suppose to fill the gaps for SNES player and be a best hits version of the game... Unfortunatly when the game was finished it was 6mega power and needed to dive down into a 4mega power cartridge as cartridges had a tax back in the day... but instead of passing it down to consumers devlopers worked hard with what they had... So about 33% of all the data was not used... so more than 1/3 of the game never made it anywhere... Until this:

Caution this trailer is super trippy.

So that is really hitting me hard. Cause it is Turrican, but it is also about $230 (if you include everything you would need to enjoy it)

For that much I could get an Xbox S. 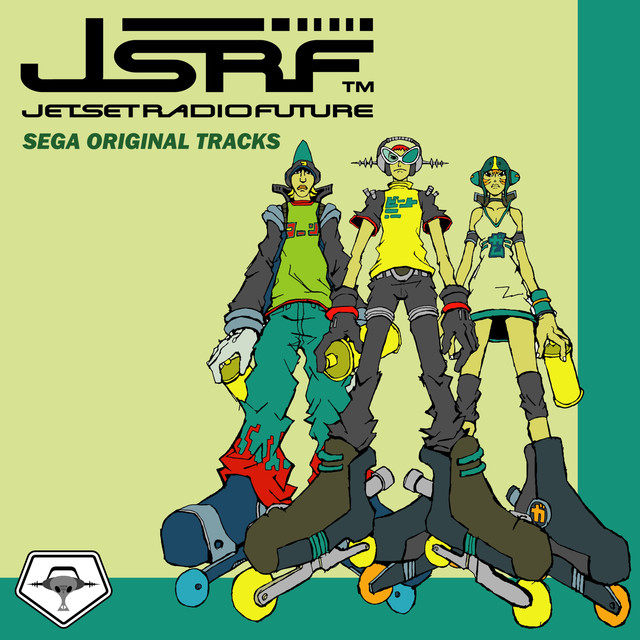 I know I know that is silly, someone like me considering getting an Xbox S. But to be honest there are simply a lot of Xbox games that I liked that I missed out on.

In College it was so bad to the point I was buying games that I could play on other people's systems. There is not many I still have but it is a thing to consider moving forward since Microsoft is actually doing the right thing and putting backwards compatiblity as a #1 priority.

Also because since my PC sucks right now it might be a great thing to rejoin the rest of the world in enjoying some of the better games that mainstream has to offer.

I know it is silly to buy a video game console as a media player, but it makes sense to get the Xbox S over a UHD Blue Ray Player... after all the players right now do not offer that much advantage as I will never be doing a 7.2 audio format. (not spending $5,000 on audio)

Which right now that is $200 with Halo 5 and the messy MC collection.

Do I stick with the past? Do I go with a Future that might not be that bright?

Cause with the Xbox with the $30 I can get Rare Replay and one other game like Sunset Overdrive or Gears of War Remastered.

Where with the the Super NT I could get Turrican Directors Cut...

Or do I save the money for the Switch games coming out next year?