Double Dipping on the Switch

Yesterday I got Skyrim for Switch as a Christmas present. I originally played Skyrim on the PS3 shortly after it came out, then again when the Remastered Version came out last year. Now I have it again on Switch, and you know what? It's only been a day, but I've already played up to the first dragon encounter with a few detours along the way. I still love the game, and the fact that I don't have to stop playing when I need to use the bathroom is fantastic. If I hadn't gotten it as a gift, I would have bought it eventually. Playing it got me thinking about what other games I'd buy again just for the opportunity to play it on the toilet. So here is a list of the top 5 games I'd buy again if they came to the Switch.

This is last on the list because it is the least likely to happen. Apparently the engine for the game doesn't work very well with the Switch, so the developers have said that they probably won't be brining this to the Switch. If Sophecles were alive today, he would probably write a new tragedy about this topic. A Hat in Time would work so well on the Switch. It was practically born out of nostalgia for Mario Sunshine and other 3D platformers, and if it were to release on the Switch, it would be long after most people were done with Mario Odyssey and would be hungering for more, and A Hat in Time would fill that void. There is room on the Switch for another colorful 3D platformer about hats.

This would technically be a triple dip, since I've bought Okami HD twice already, once on PS3, and now again on PS4. I would buy it again in a heartbeat if they brought it to the Switch, even if they had to raise the price to $30. Okami HD is the best Zelda game that doesn't star Link or Zelda. It's got a beautful art style that has aged wonderfully, an art style that would feel right at home next to the colorful games on the Switch. Even after playing it so many times, I would jump at the chance to play it again on the Switch. It's a wonderful game that everyone should get a chance to play, or to play again. 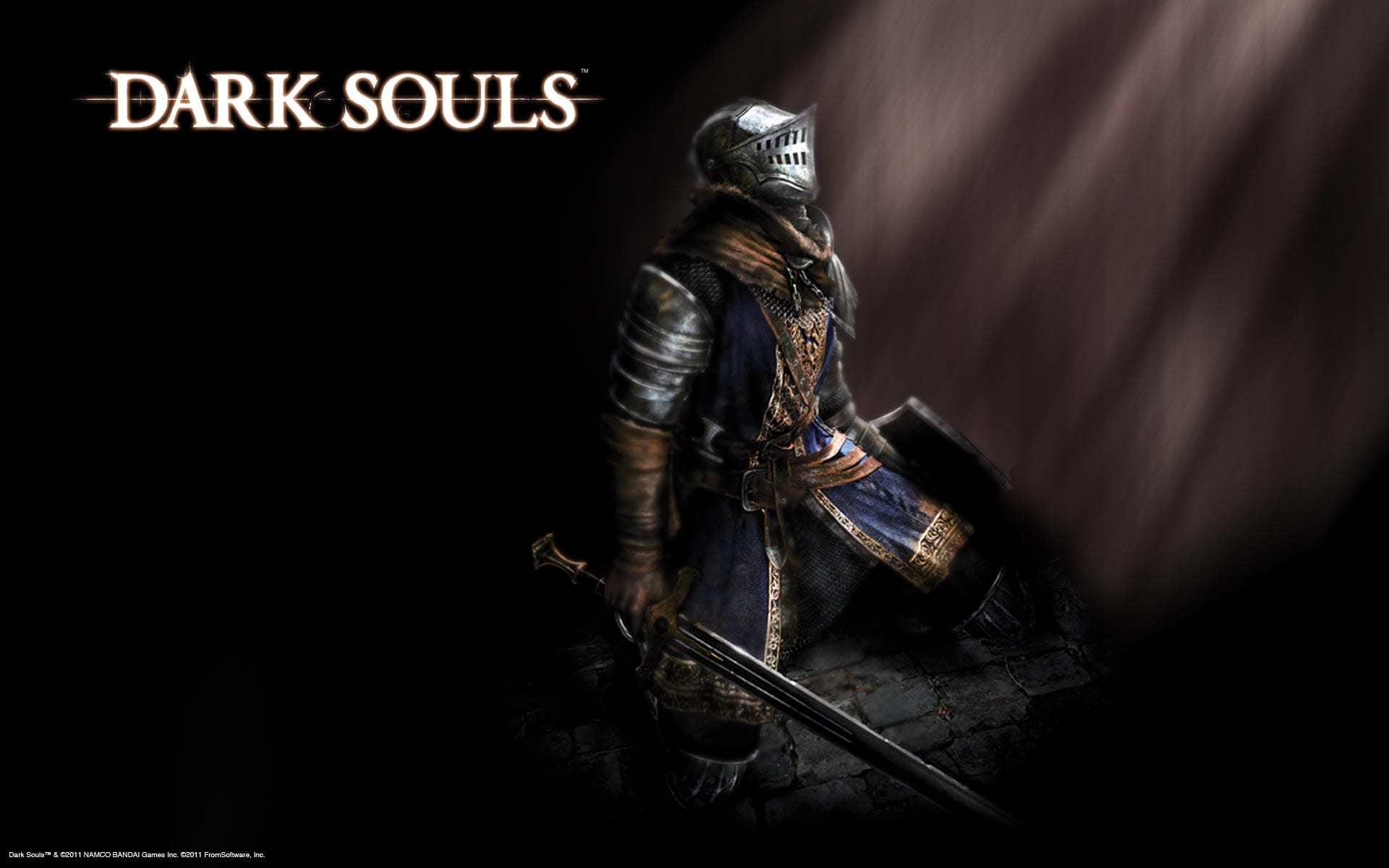 I got into the Dark Souls series at Dark Souls 3. I loved the game so much that I got the platinum trophy for it and quickly looked into the rest of the series. I bought the first Dark Souls for the PS3 and played it a great deal, but never managed to finish it before my PS3 needed to be retired. I know that it's available on PC, but honestly, if there's any chance that a port of the game is headed to Switch, that is where I'd rather play it. The Switch has a good variety of games, but none of them are quite as challenging as Dark Souls, and its something that would add so much to the Switch's library. If I'm being honest, I would buy any of this series again on Switch, but I would be the most excited to see this one announced.

2. Pretty much any Final Fantasy game

I've bought nearly every Final Fantasy game to date, except the MMOs. I would be first in line to buy almost any of them again if they came to Switch. It would be a good excuse to revisit any of the games in the series. Final Fantasy started on Nintendo systems, and it would be awesome to see the series return to a Nintendo console. What I want most to come to the Switch is FF6, remade in Octopath Traveler's art style, but like I said, I would take almost anything. Final Fantasy X/X-2 HD? Sign me up. Final Fantasy XII Zodiac Age? In a heartbeat. I'd even take FF13, if only because the idea of doing number two during those serious business cutscenes makes me giggle like an imature twelve year old watching Family Guy. But seriously, remake FF6 with Octopath's artstlye Square, this is a thing that needs to happen. 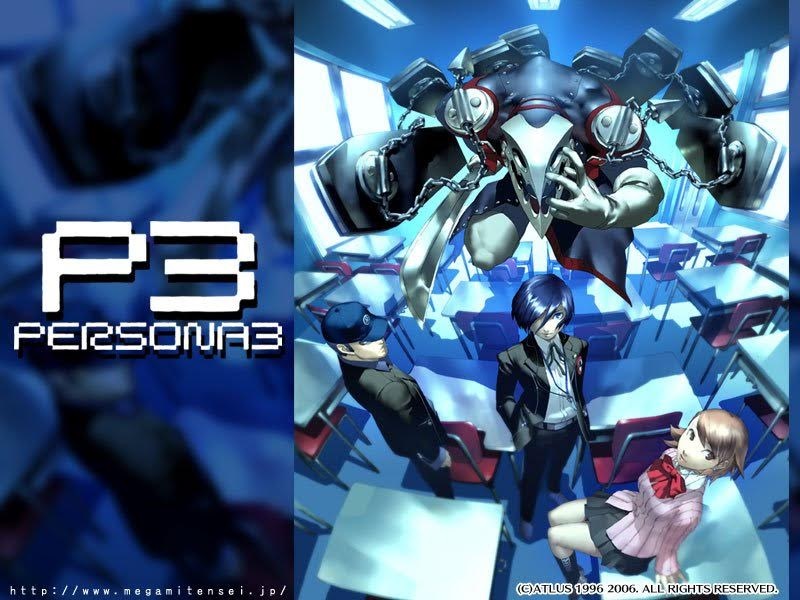 Persona 5 is still brand new and I've played it twice recently enough that I would wait if it came to Switch. Persona 4 Golden is still readily available to me on my Vita, so I can already play it portably. My PS3 is gone, so I can't play Persona 3, and doesn't that just make you sad? It makes me sad. Yes I know, there is a Portable version of Persona 3, but that's not good enough. It's missing content from Persona 3 FES, and Persona 3 FES is missing content from Persona 3 Portable. The Switch is the perfect opportunity to merge those two version of the game together to make the ultimate Persona 3 experience. On top of this game needing an ulitimate edition, I've also never beaten this one, which makes it a prime candidate for me buying it again on Switch. I obviously wouldn't mind getting all of the Persona games on the Switch, and yes, I would buy them all, but Persona 3 would be on the top of my priority list.

Are there any games that you would consider buying again just for the chance to play it on the Switch? Have you already bought some games again for that chance? Is my list factually wrong, and you need to angrily yell about it? Let me know in the comments.