Why I think Eververse is killing Destiny 2

The loot box system is one of the worst things to hit “AAA” gaming since horse armor. Not many developers or publishers seem to understand how to make them run well and most seek to just cash in on their player base without regard to how that effects the gameplay experience. A bad cash shop system compromises the game and can help kill it off quickly. Nowhere is that more evident than a game like Destiny 2.

The Destiny 2 experience is fundamentally centered on getting players to participate in the cash shop. If you’re not doing raids, any meaningful kind of collectable that looks cool is locked behind the Eververse. Just look at the seasonal event for example. If you look at other games, usually they are cute throwaway events. Just this year, Final Fantasy XIV gave players flying bears dressed up in adorable Santa outfits for their Christmas event. Destiny 2 doesn’t follow such a model. Instead, it goes right back to where all things go in Destiny 2. Back to Eververse. The only way to get seasonal items is to trade in holiday engrams at the Eververse. If you don’t get an engram via leveling, you don’t get that item this season. Here’s the kicker. Getting a holiday engram is rare via leveling. It’s an event that’s objectively made to drive players towards spending money at the cash shop. It’s pure and utter greed.

That particular design philosophy of money over gameplay bleeds into almost every aspect of the game. Shaders from the 1st game are now consumables and a good chunk of them are locked behind the cash shop. Unique ships, ghosts, and sparrows are now cash items. Even the paid expansion introduced over 100 items just for the Eververse. Before, some of these items had unique events attached to them. They had whole quest chains and interesting content to dungeon crawl over. It gave players a reason to come back and play to get that unique item. That was the carrot on the stick. That design has been compromised and abandoned in favor of monetization. With nothing to chase, why come back to play the game at all?

A good cash shop should complement a player’s gameplay experience. Players should want to pay for those items because they feel that the item is worth it and fun. A game like Warframe lets you play the game without ever touching the cash shop. It is there as a convenience and a complement to the core gameplay. With Destiny 2, that’s not the case. Eververse takes the place of that content and is less about creating fun for the player and run more like an extortion racket. A scam with the focus on making as much money as possible instead of making meaningful content.

That’s the main reason why Destiny 2 is collecting digital dust on my hard drive. Instead of a post-game that revolves around exploration, fun quests, and collecting neat items with your buds, Bungie has instead opted to drive players towards participating in their loot box system. Their chief focus revolves more around lazy monetization than creating interesting post-game content. Without a robust change, that’s going to keep driving players away instead of retaining them for years. 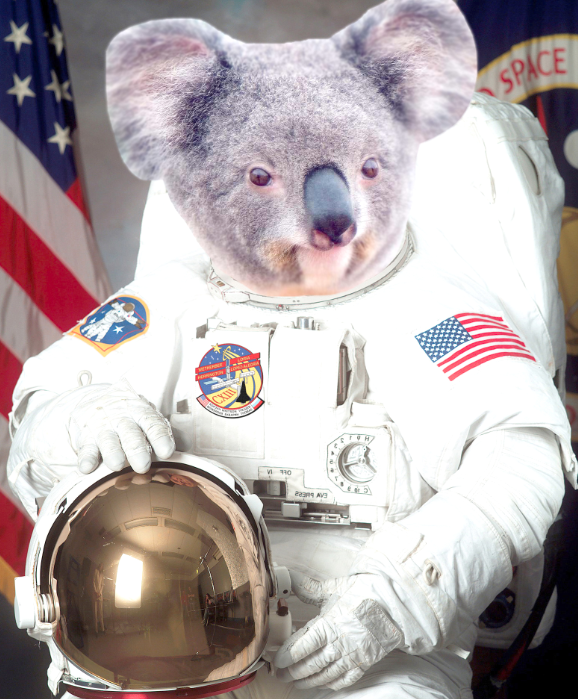