Hey guys! 2018 is approaching us slowly, and to start it off, I am starting a new series of reviews call MPR or My Personal Review. This set of reviews will be for the games that I have on my emulators or even my own PlayStation 2! This review series will explain the in-game features, the pros and cons of each feature, and overall quality. Now, shall we begin?

Let's start off with the basics...

Ok, so the plot takes place a little after the events of Street Fighter Alpha 2. M. Bison had escaped and now if planning to use the Psycho Drive to take over the world! However, the usual Street Fighter characters will not let that happen! They will do anything to stop M. Bison (Or just discover what they are fighting for).

The game features the returning characters as well as the 3 new additions that came in the vanilla version; also along with the 3 that came in Alpha 3 Plus or Upper. This game is special because it added another new character, Ingrid. Ingrid appears to be a teenage-ish girl with mystical abilities. As explained in game, the Psycho Drive belongs to her. So, perhaps she has this original Psycho power?

Let's start with the review...

The game has various modes that will keep you playing for HOURS. That sweet World Tour that allowed you to upgrade your character? It's back! 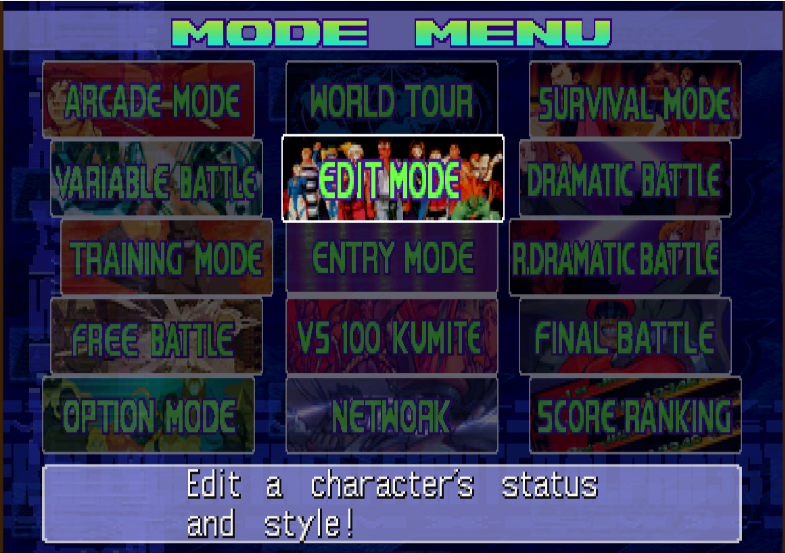 This isn't even it. There are modes inside modes!

But the mode that really caught my interest was the 100 Kumite Challenge. This is a mode that allows you to see how many wins (Out of 100) you can achieve. 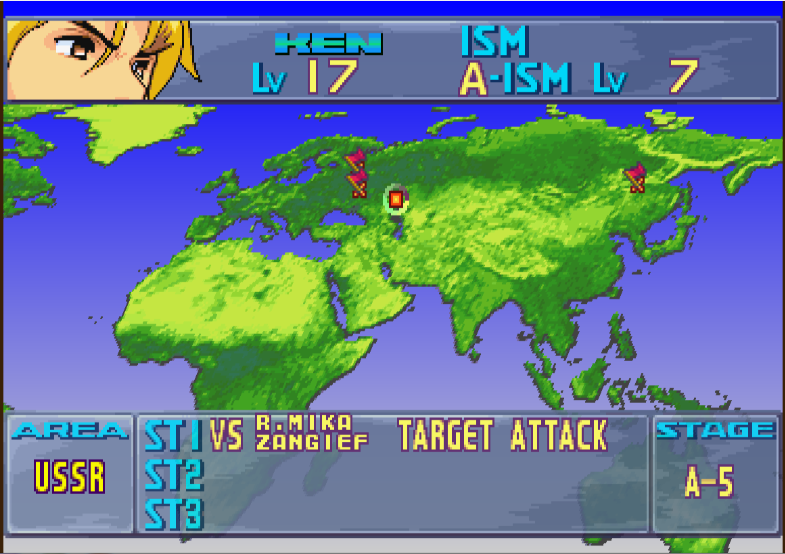 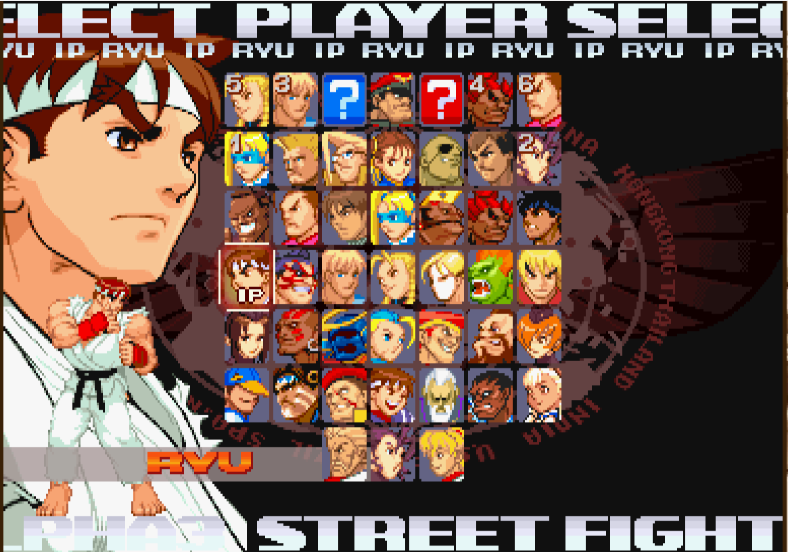 A wonderful character select! The roster is much bigger than before... 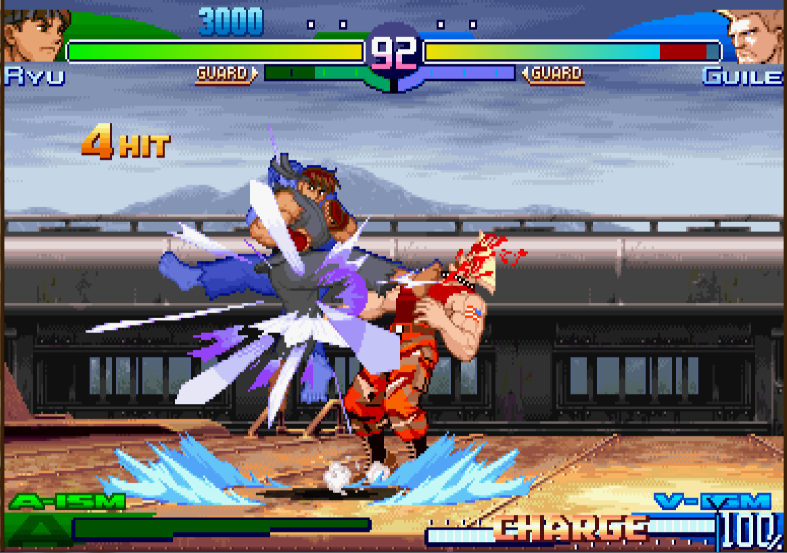 Once again, Capcom nailed the graphical effects of Street Fighter. This game has a wonderful HUD with nice synth/jazzy style pieces of music. You can definitely tell this was a very party/casual Street Fighter game!

The character's "Bio Sequence" is flawless! We get to know all the minor details like their blood - because we wanna know that right! 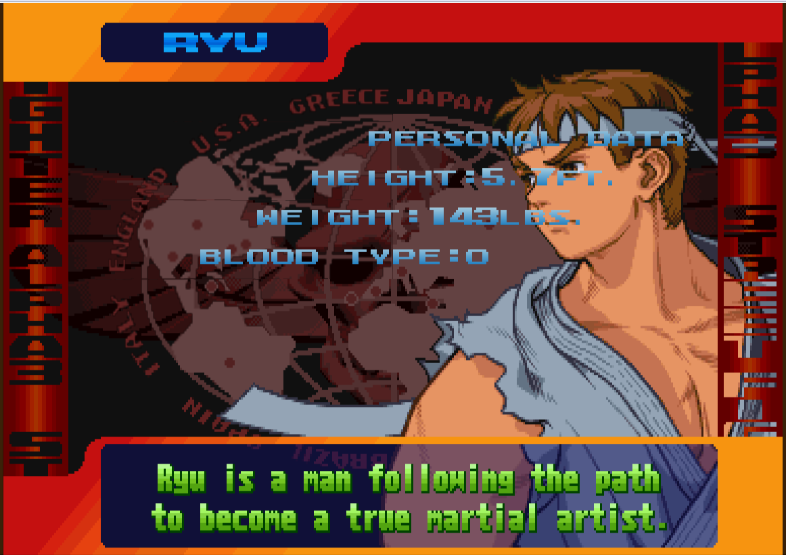 Ryu, he must learn every fighting style to still not know his purpose... 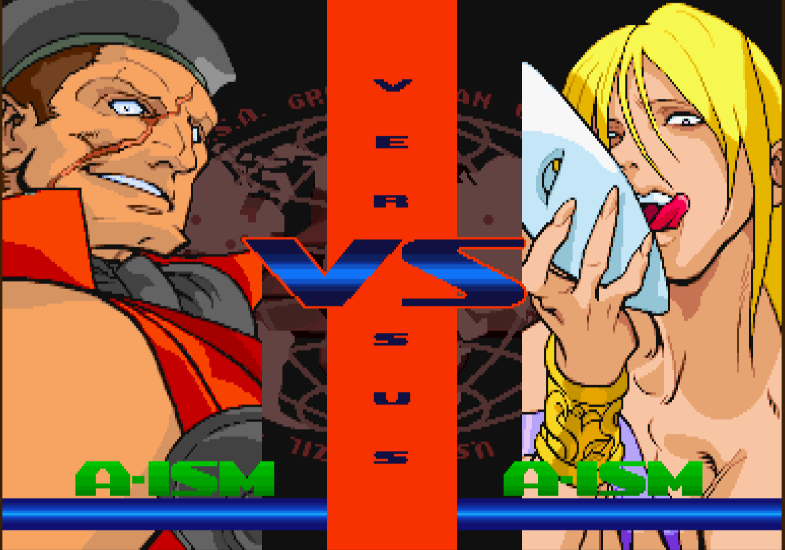 The game has so much to do, you won't need to "replay" it! You will be playing for hours on Network and offline and still not even be close to being done with the game! It's that perfect

The game is so great, I had to do research and look at other reviews to see if it had any other flaws! The game is great and very easy to get into. This game definitely did not go for broken!

So guys, what did you think? Did you like this review? Please tell me below!