Once upon a time, there was a young boy named Stephen. He absolutely loved playing video games - they were his absolute favorite pastime! He would go over to his best friends houses just to play the Super Nintendo, Nintendo 64, and even the Sega Dreamcast!

You see, Stephen's parents weren't big advocates of video games. They were those parents that thought it would distract him from getting work done, and taint him with malicious messages that might affect him in a negative manner (well, they were pretty spot on in hindsight)....ANYWAY, they knew how much he loved video games, so they did allow him to have his own Game Boy Pocket (which, he had to buy with his own money). This would lead to the Game Boy Color, Game Boy Advance, and every Nintendo handheld thereafter!

This isn't about the Game Boy though...this is about the Xbox. 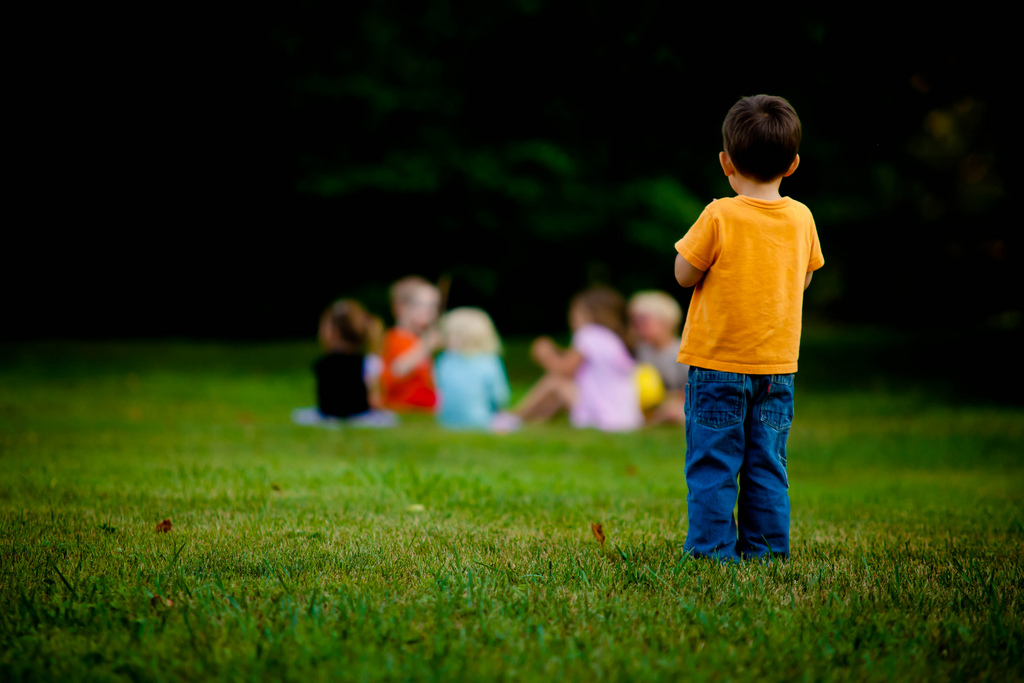 You see, while all of Stephen's friends had the latest, hottest consoles to play...he was always left out. This would be the case throughout his entire childhood. Sure, he got to play console games when he went over to his friends houses, and on occasion, his oldest brother would sneak a borrowed console into the home (yes, he had to sneak it in and hide it when we weren't using it), but he was never allowed to have his own console. That Game Boy provided him with a lot of fun, and great memories, but it never quite left him feeling 'complete'.

Then, in the year 2004, suddenly the times were changing. On November 9th, Halo 2 had launched on the Xbox, and was taking the media by storm. 15 year old Stephen had been jokingly running it by his father - "Hey, now's the chance for me to get that sweet new Halo game!" he would say as he was reading a newspaper article (yes, reading the news was a thing back then). Of course, he never really thought much would come of it - he knew very well where his parents stood when it came to getting his own video game console. Stephen just longed to catch up and enjoy the hype with his friends, whom had been busy playing the Playstation 2 for years already.

Along came Black Friday - Stephen and his father were out getting breakfast, when they decided to go pick up a few Christmas goods from their local Walmart. He jokingly reminded his father "You know what I want for Christmas, right?", when suddenly, to his surprise, his  father replied "Yeah, let's go take a look". Together, they walked back to the Electronics section of the store, where they looked at the Xbox bundles available. Sure enough, they even found a copy of the hit title,  Halo 2. "That's the one you wanted?", his father asked? The very next thing Stephen knew, his father had called over an associate to take the items over to the counter.

He had finally gotten his very own home video game console.

And that my friends, is only where the good times began. Suddenly, Stephen had friends coming over to his house to play video games! He was in on the video game hype, and he had something unique that he could share with his friends - especially the ones who had never had the chance to experience the Xbox. That Christmas season was so very special for him, as it opened up the world of mainstream gaming, as well as many fun titles such as The original Halo: Combat Evolved, Conker Live and Reloaded, Dynasty Warriors 5, and of course, Doom 3. The following year, there would be yet another story to be told.