Is the community excited for Monster Hunter World? 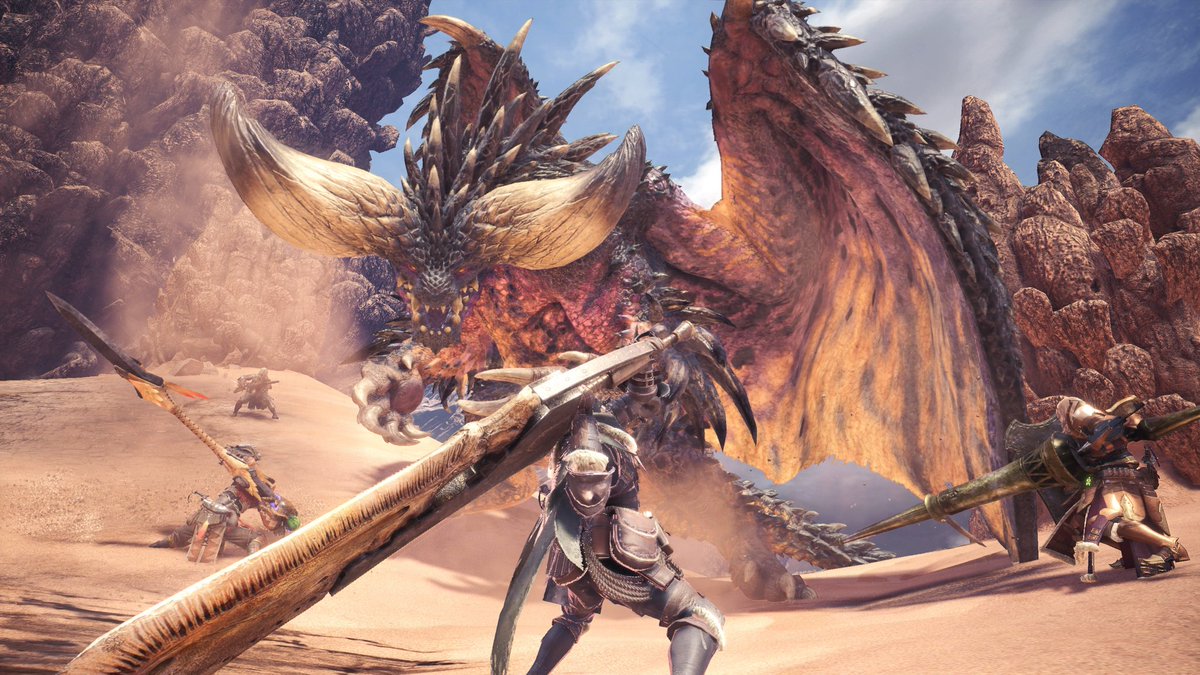 In just under a week, the world will be able to access the Monster Hunter World beta. While its limited to PS4 owners and even further to PS+ subscribers, this still marks the first time we'll be able to see some publicly available gameplay of Monster Hunter World, including streaming! We're not even a month due for the proper game release but there's a trail of hype to follow from die hard fans to finally play the next installment of Capcom's massively popular hunting game.

Next week will see a lot of action. Long time fans will sink their teeth in the next MonHun game and people who have always been on the fence about playing Monster Hunter can give it an honest try with World's more modernized control scheme and streamlined game design. More than anything for me personally, I'm excited to play a new Monster Hunter that isn't on the 3DS's paltry 280p screen, with brand new models and animations to booth on today's current generation of hardware. And while the demo will just give us a taste of multiplater with simple 4 player hunting lobbies, the full game promises some ambitious stuff with 16 person shared lobbies and a foundation to create squads, or guilds as I view them, to continue hunting with your buddies and other competent hunters you meet along the way. 16 person lobbies will be great if one person suddenly leaves or goes AFK, another person is nearby to just join in on the spot. After all, in between hunts you can just chill, chat, enjoy a hot meal, or even arm wrestle so you never know when someone will need another hunter for a quest.

I also can't wait to get my hands on the weapons and see how the movesets have changed to a new, fluid experience.

So are you excited for the full release of Monster Hunter World? Will you be trying the demo? Are you a long time fan or will you be exploring this game you've watched from afar but never dived in? Leave a comment below with your thoughts on both th upcoming beta and the game's launch on January 28th, and you'll see your words plastered on the FP sometime next week, with plenty of time to spare before Saturday's demo hits! Go get'em doodle!

As a side note, you bet'cher ass I'm gonna stream this on Streamtoid.