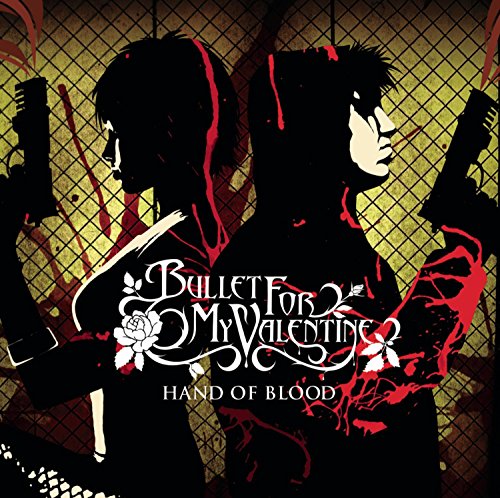 Bullet For My Valentine -- Hand of Blood

Ahh, what a great way to start the list off. Bullet for my Valentine is still relatively new as far as the music industry is concerned. This Welsh quartet's EP only has 6 tracks, but I'll be damned if "Hand of Blood" and "Cries in Vain" don't kick ass when you're sticking a shotty in someone's face. 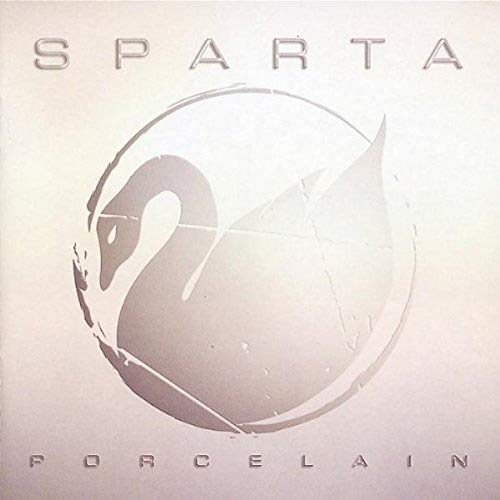 It's hard to pick a band that you love so much to be near the bottom of your list...this was the second album from the Texas Post-Hardcore group, released shortly after the death of one of the key innovators of music in our generation (that you probably never heard of) Jeremy Ward, the lead singer's cousin.

The songs are hauntingly awesome and beautiful at the same time, especially the first two tracks which hit the ground running "Guns of Memorial Park" and "Hiss the Villain", the album then takes a nice break around the middle with "Lines in Sand", what a fucking great song, especially when its 2 AM and your caffeine buzz is wearing off. 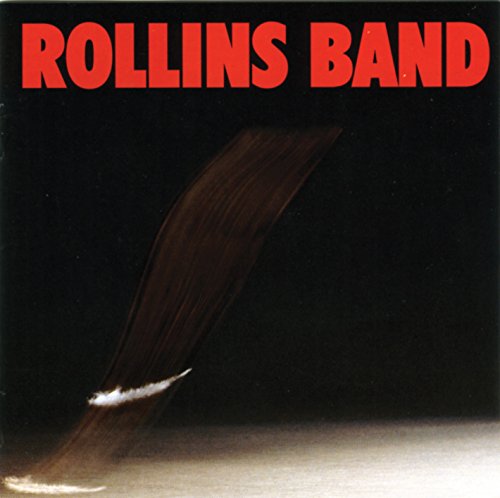 Henry Rollins. My Hero. The album Weight, doesn't have a bad track except for the weak sauce of one song, quite possibly the song that he is most known for, "Liar". Henry can make your anger come up and make you feel better about your "solitary-refinement" when playing games against ignorant people with songs like "Civilized" where he even says "Man I see you get cut down!" Great album from one of America's best men. 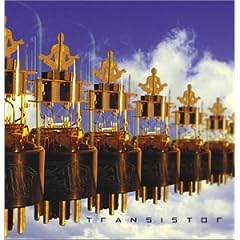 311, love 'em or hate 'em, but personally I love these guys. Ever since Grassroots, 311 has been making damn good music. Their best work was this album. Originally slated to be a double album, they changed their mind and decided to make a single disc, and it weighs in at nearly 68 minutes and has a ton of content. Check out the tracks "Jupiter" and "Light Years".

Goldie, if you're a fan of Drum and Bass, thank this man right now. One of the early innovators of the genre, his album Timeless is a joyful romp through the highs and lows of drum and bass. The first song "Timeless" is a 21 minute opus that leads you through 3 courses of dnb bliss. The other hot track for me is "Sea of Tears".

DJ Shadow and James Lavelle's epic trip-hop album encompasses so many different styles of music it makes your head spin. This album has the track featured in the Assassin's Creed commercial "Lonely Soul", many of the tracks have guest artists featured on them like "Rabbit In Your Headlights" featuring Radiohead's Thom Yorke. This is a must have album if you are a fan of trip-hop.

You can't not be a gamer and listen to this album while teabagging your friends in multiplayer. Nothing is better than cranking up "Fuck Her Gently" in the middle of a match and singing along with it. Good times, good times. 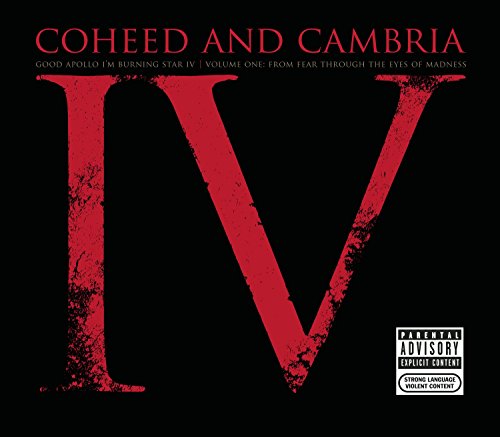 Coheed & Cambria are perhaps my most favorite band of my generation. This album, their third venture, is a masterpiece of rock and science fiction. The story behind the album is that an author is going nuts trying to end the story he is writing and debating whether or not to kill off a character in his story because she is the representation of the girlfriend that dumped him in real life. He goes nuts enough to believe that his alter ego is the demonic "Ten Speed of God's Blood and Burial", that's right a demonic bicycle. If you can handle Claudio Sanchez's voice being in falsetto alot, its better than any album by Rush. Go. Buy. Now.

From "Wild, Sweet and Cool" all the way through "Blowout" you can't go wrong with The Crystal Method's second album. I remember so many sleepless nights playing Unreal Tournament on my PC to this CD. Not to mention all of the times it was in my CD player mowing the yard. It's not the best that the group has to offer but is one of the truest game albums I have an example of. 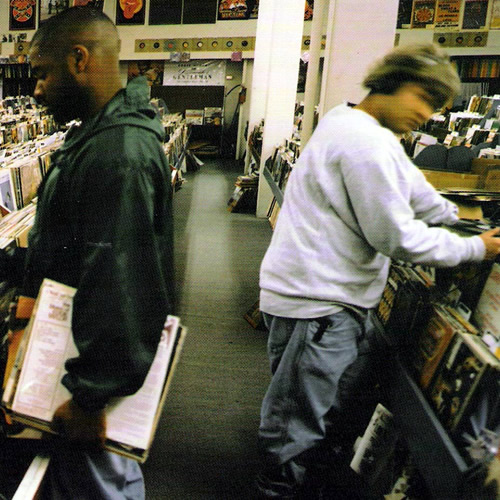 DJ Shadow...the man is a fucking genius who turned the trip-hop world on it ear with the release of his first album Endtroducing... The album consists of songs that were made using an Akai MPC60...that's it, and it's fucking amazing. The album goes through many movements with the best song in my opinion being "Midnight in a Perfect World". Its a great album and you'd probably be surprised with how well it's made, and is my favorite CD to game to.

Well, I know that there is no possible way that I could include the myriad of music that is out there in the world, but this is as usual just my opinion. I hope that there's some of you out there who'd agree with me, or even better, give a few of these groups a listen if you've never heard of them. Thanks for reading and please don't beat me up too much for not having your favorite group listed here. Enjoy!
#Community
Login to vote this up!