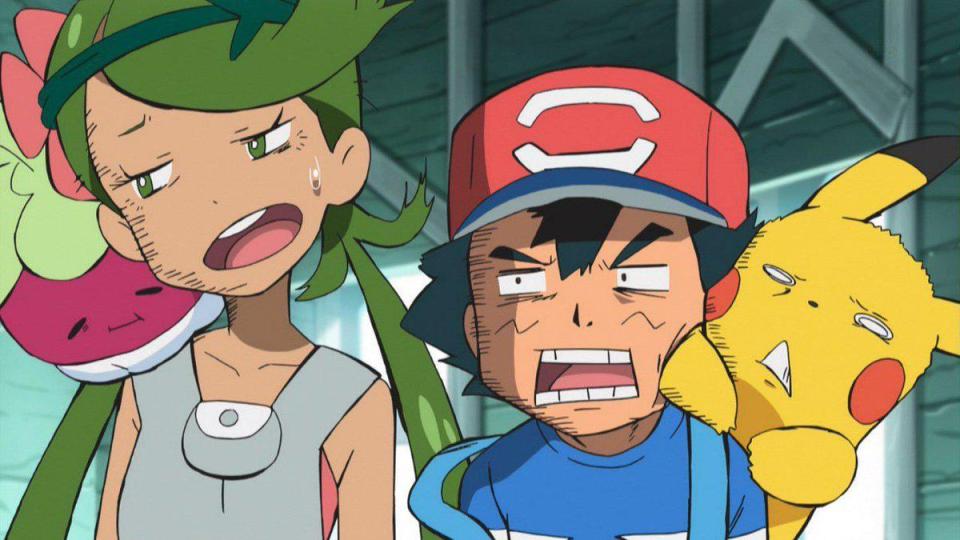 Little bit about myself before I dive into the core of this little write up today! I'm a happily married man of 28 years old. My wife, and community member Malika Chan, and I love each other very much. We love our cat children (we have 2), we love watching movies and tv series together (including anime), and we love playing video games (Mario Kart nights on the Switch are always a real treat)!

I've spent a lot of time poking around the internet, keeping tabs with some of my favorite writers, especially former Dtoid legend Jim Sterling. Aside from all the drama regarding micro-transactions and corporate greed, I've been thinking a lot lately on the concept of the "casual" gamer...how quickly, and rudely I might add, individuals are to label females as a poison on the gaming community, and how they have brought down the quality and intensity that makes video game medium ELITE.

Pardon my vulgar epression...but come the fuck on. Now truly, this is but a small sampling of stuck up, probably socially inept individuals that Jim found on the internet...but again, really?

The year is 2017, and video games have never been as popular as they are right now. This is due in large part, to the fact that they now appeal to a broad audience - people of all ages and preferences. Men and women alike can go to work and talk up the joys of running wild in Super Mario Odyssey, while mocking the overwhelming backlash against EA and their selfish, lust for greed. Why oh why is gender even a factor in this time and age?

It's a ridiculous sentiment, to say the least. Personally, I've grown up idolizing women in gaming - every chance I had to choose a gender to affiliate with in games, it was a norm for me to go the female route. It wasn't sexual or perverse...I've always been a very feminine individual, and forgoing the persona of a female character always appealed to me more. Is that such a bad thing? 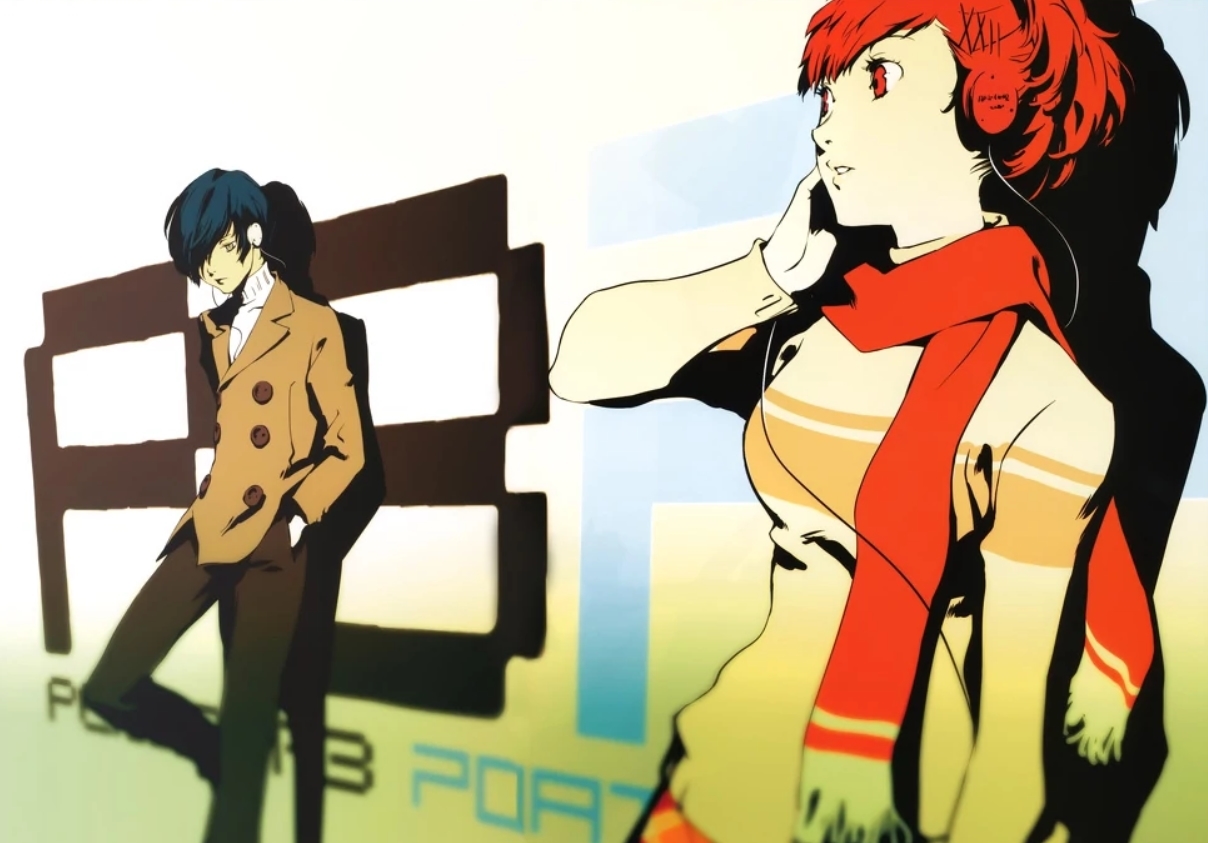 There are certainly complications that arise when we think of gender neutrality in video games. Often times, woman characters in games are overly sexualized, which has been the case for years and years. I however, always viewed woman characters as something special - a chance to learn and grow. I've always been a fairly introverted individual, so interacting with female and male characters alike proved as a means for me to understand the twists and turns of gender (at least, in the eyes of the perspective game's developer/writer).

I used to LOVE playing the Harvest Moon series - tending the the family farm, learning how to balance and spend money, learning ways to interact with others and of course, finding a spouse. We're not talking about a clear cut linear path to the end goal here - we're talking multiple personalities, multiple events, multiple options to build relationships. These games really taught me a lot about perspective, about relationship building, and about life in general. 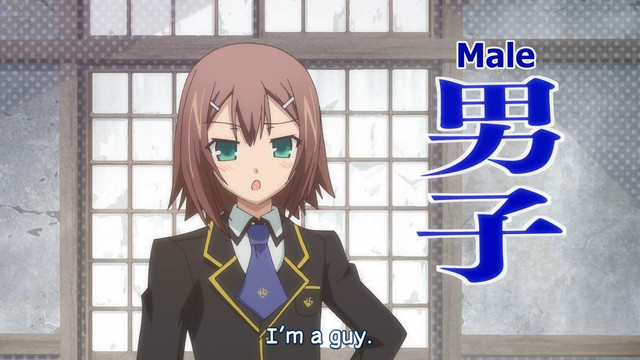 This has been my stance ever since I was in high school - battling with the stereotypes of gender. I used to wear girl jeans with my friends, go shopping for nice clothes, and embrace my more feminine side. Hell, a friend of mine (transgender now), even drug me to go see the midnight premiere of Sex And The City. It was never a question of right or wrong...better or worse...guy or girl...I just did what I felt comfortable with.

At the end of the day, I'm just me. I love my female avatars (Lusamine is still my favorite Pokemon villain ever), I enjoy watching Friends with my wife. I enjoy cuddling up with soft blankets and sipping a nice hot drink. I also enjoy farting on my wife, watching sports (although the Chiefs are absolutely terrible), and blowing up/ripping the hearts out of demons in Doom.