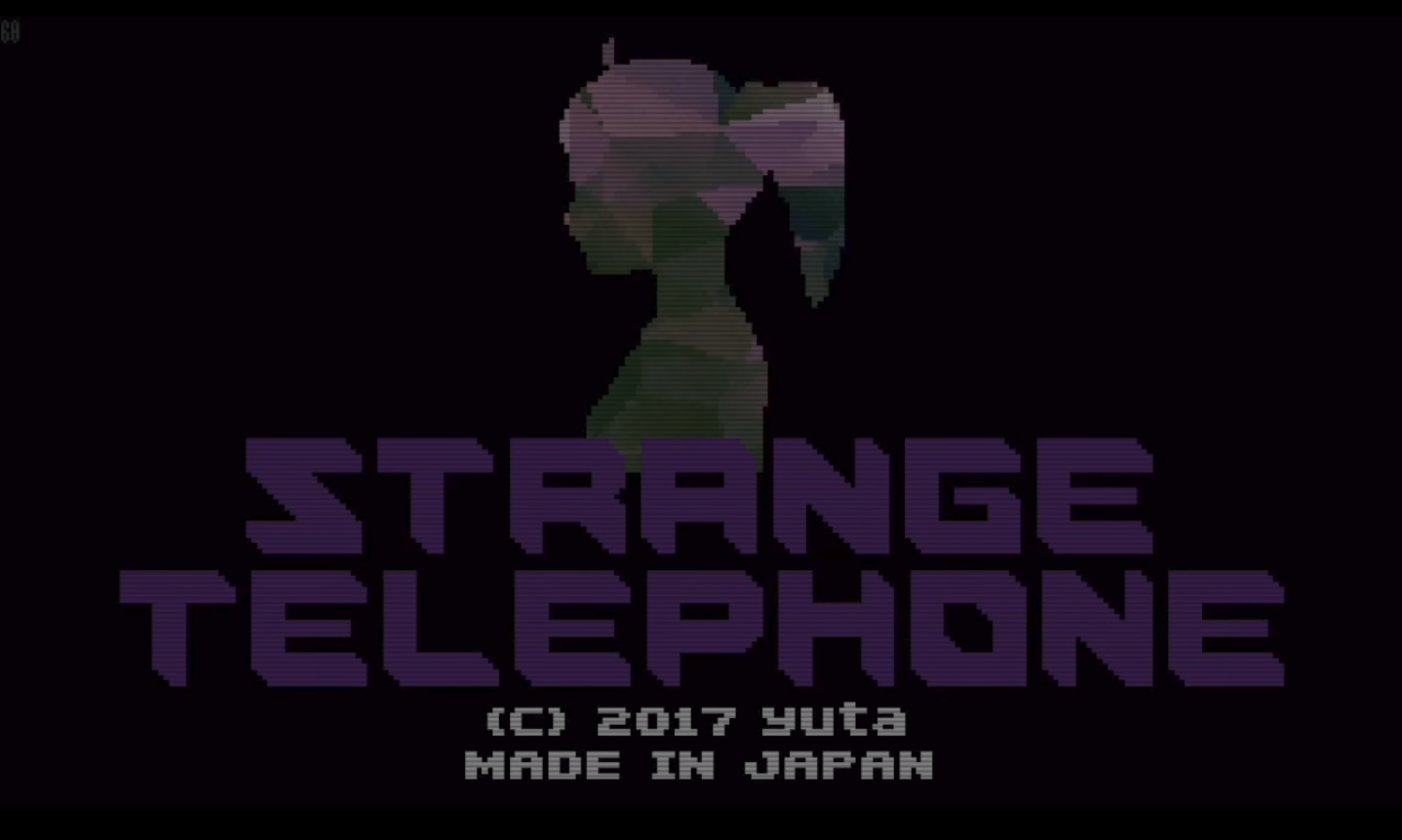 Procedurally generated content is not my favorite solution to level design. But when dealing with concepts that extend well beyond the usual scope, it's unavoidable. No Man Sky is a good example, which essentially promises the infinite universe as a playground. Strange Telephone doesn't attempt anything so extreme, though asks a similarly ambitious question – What if dialing a phone number would transport you to another world? 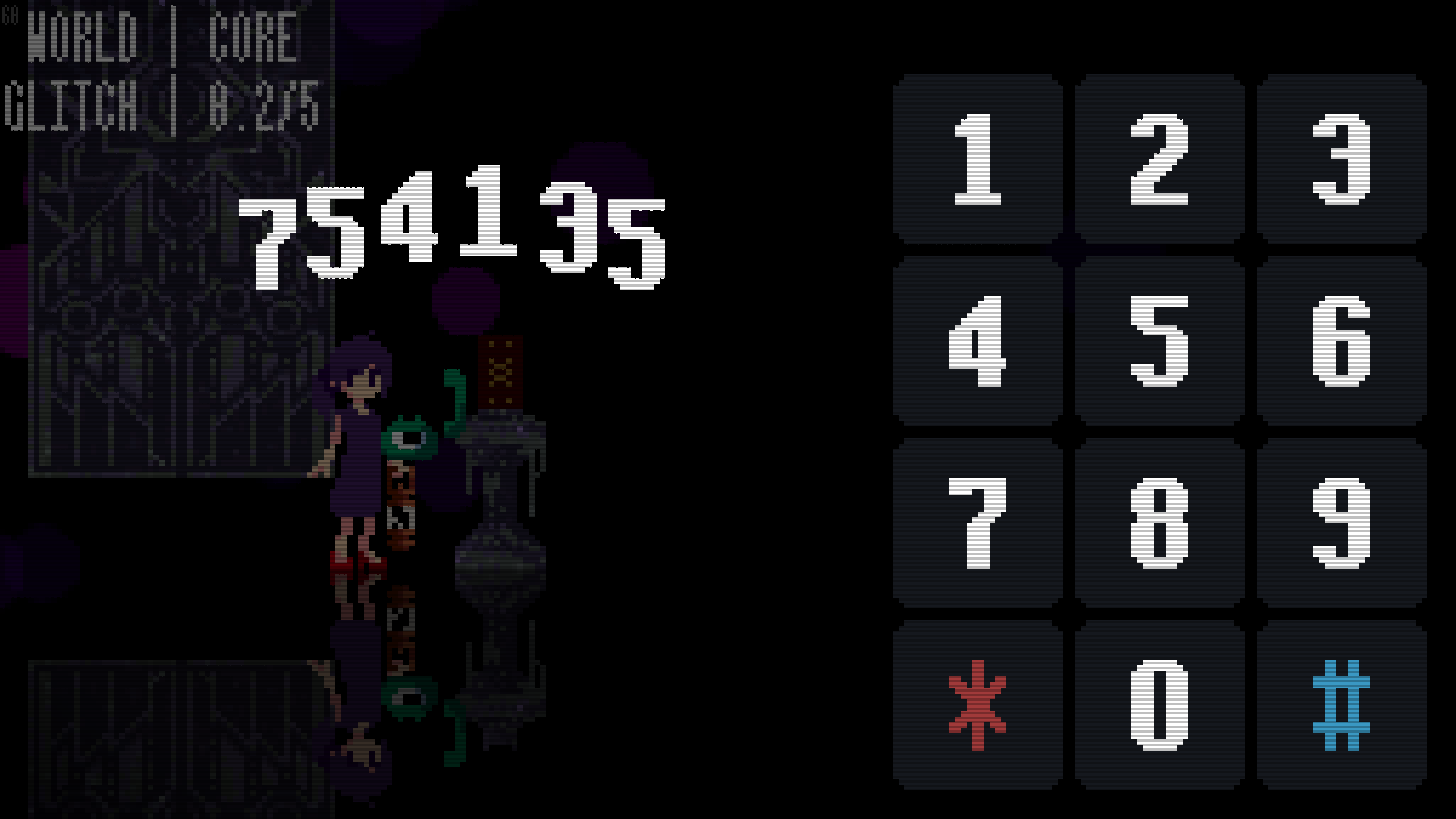 Strange Telephone allows players to dial any combination of six digits to warp themselves to an area... Or maybe more accurately, to a new room. Each typically features two to five interactable objects or characters. While it's not immediately clear exactly what the goal is, eventually you'll start picking up items which can be used to solve puzzles.

What it boils down to is a point and click adventure with essentially limitless ways to find an item or object. Initially, dialing into each area is a fun experience thanks to the visual style. The game has a pixel-art aesthetic with a dark palette of colors reminiscent of the RPG Maker classic Yume Nikki. The character design is cute with a bit of an off-kilter creepiness to help match the feeling of uncertainty permeating the world. 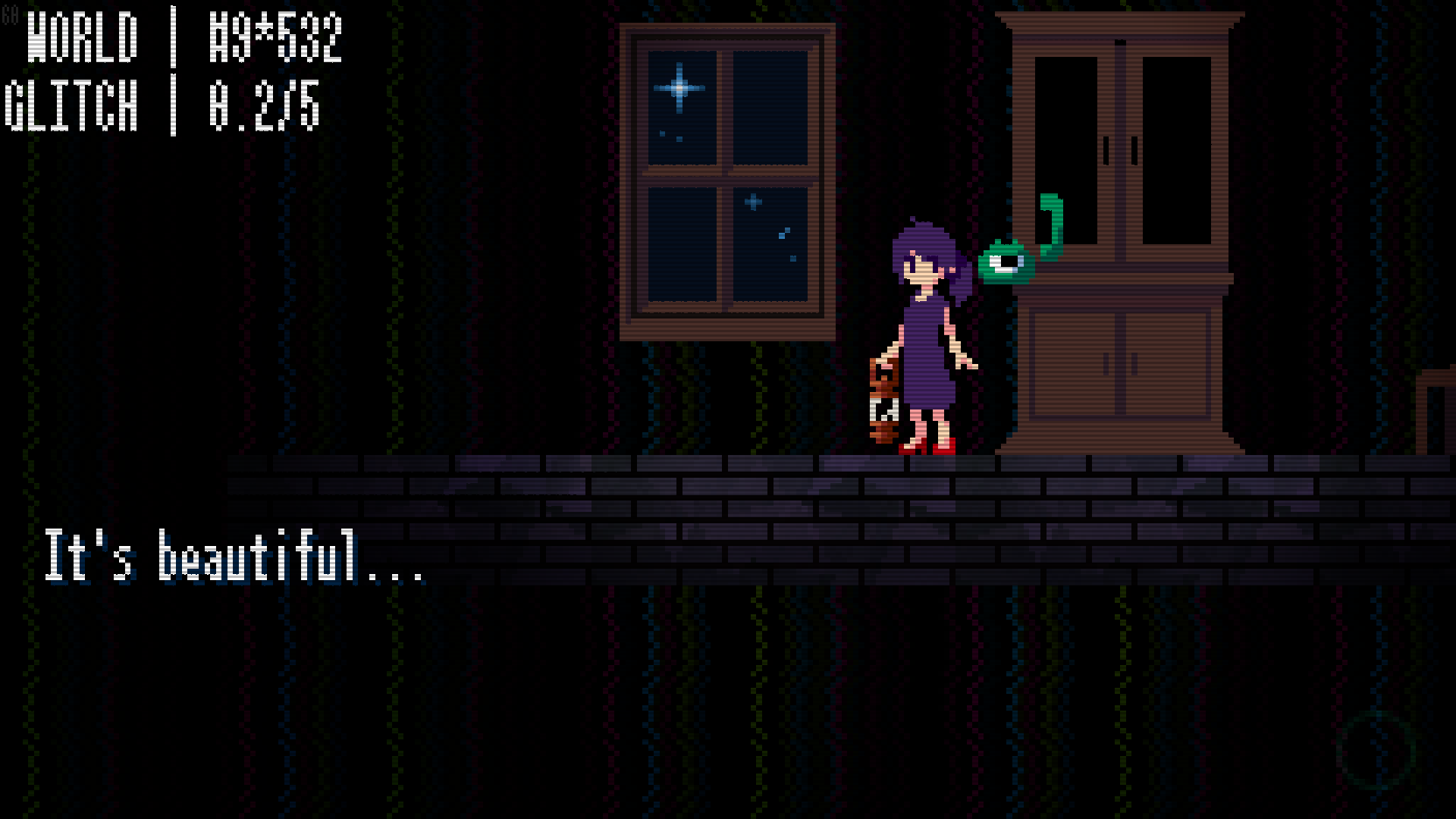 I say initially because the deeper you go the quicker it becomes apparent that there's maybe a dozen room formats at most. What differentiates them is the number and type of objects inside. So you may find a bedroom that is almost completely empty, or one packed with tons of related objects. However, each number will produce the same results for every player.

If you get a friend or two all playing at once, you can compare notes and numbers. I think this greatly enhances the experience because, like with most adventure titles, it's easy to get stuck trying to find the next step. 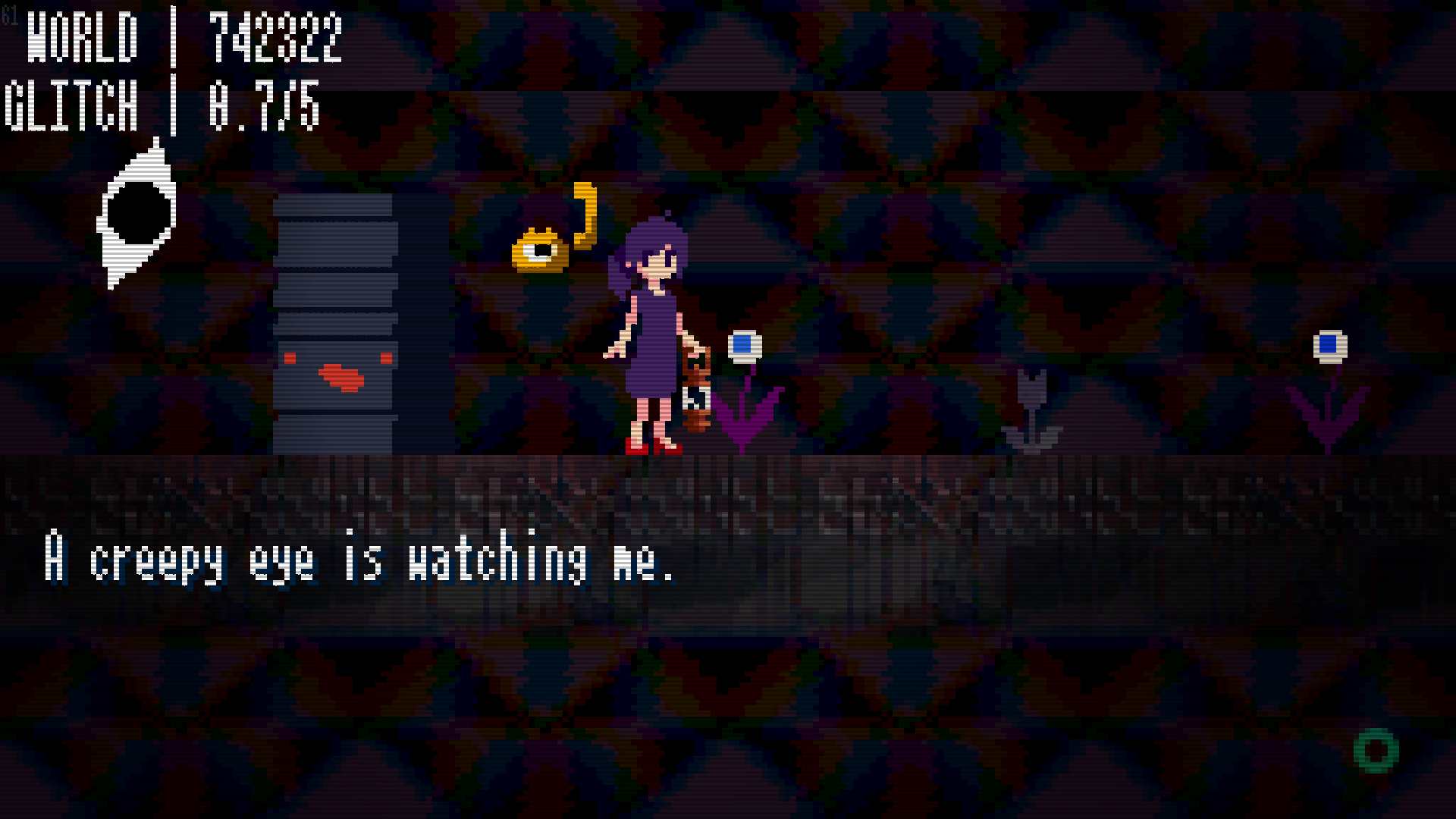 While it is disappointing to get the same type of area with no new objects fives times in a row, each environment is small enough so the player can skim the contents and then immediately leave. It also works well on a mobile platform. If you have thirty seconds to spare, it's easy to get at least one room in. There is a way to preview what type of world a number is connected to, but it requires the use of another item. Taking a look myself was just easier and more exciting, so it seems unnecessary. 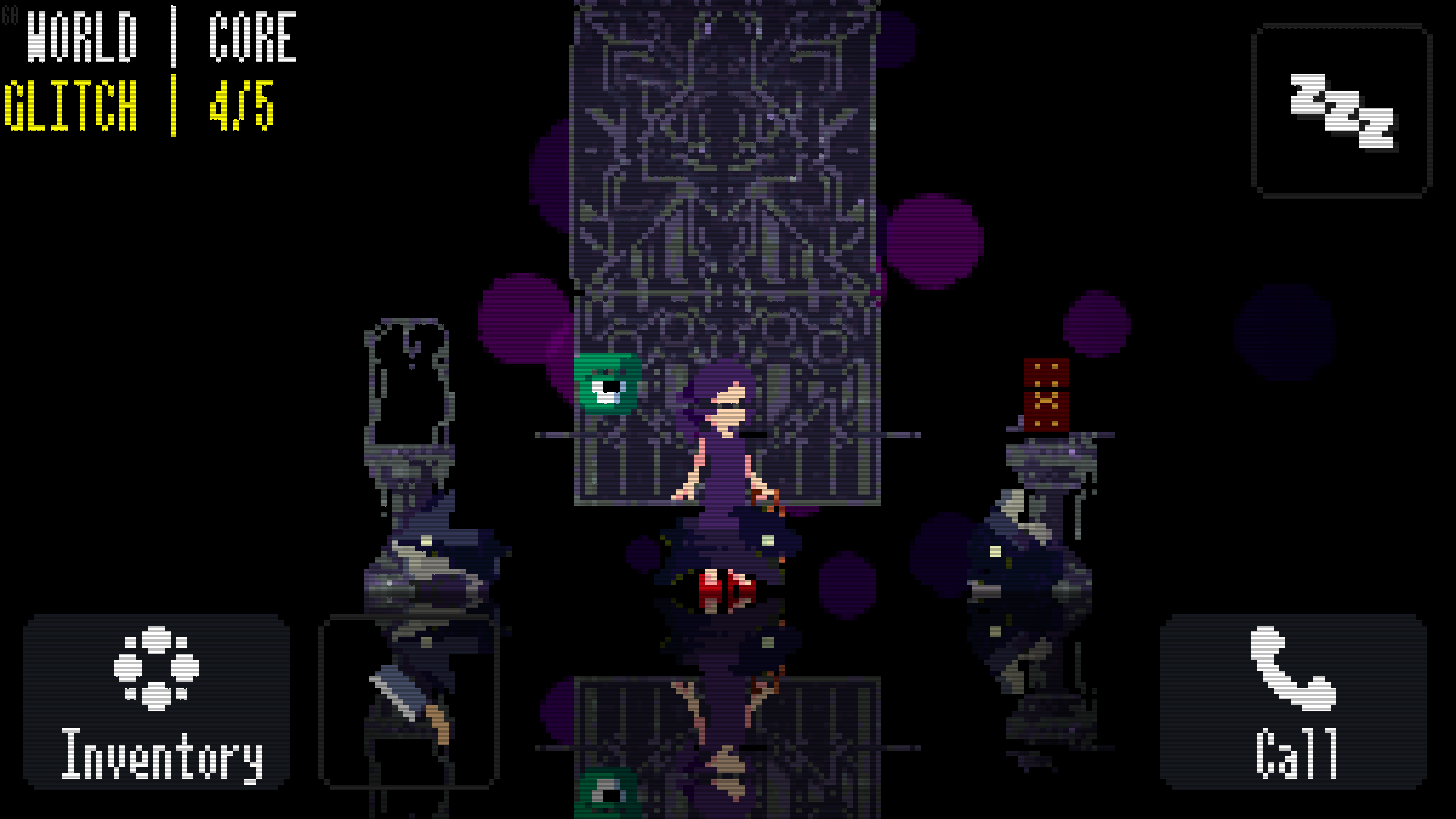 The one reason not to dial willy-nilly is that technically the player has a limited number of calls before reaching a Game Over. Each teleport slowly “glitches” the world, and certain visual elements start to distort. Maximizing this corruption results in a bad ending. However, it essentially returns the player where they left off and resets the counter to zero with no real punishment.

The ultimate goal is to find five endings, which are really three endings with slight variation. As of writing, Strange Telephone feels incomplete. There's a lot of items or objects that seemingly do nothing, or at least are unnecessary to reach the final conclusion. Given its slim nature, it is nice that there's still a constant sense of mystery despite the game already being over. 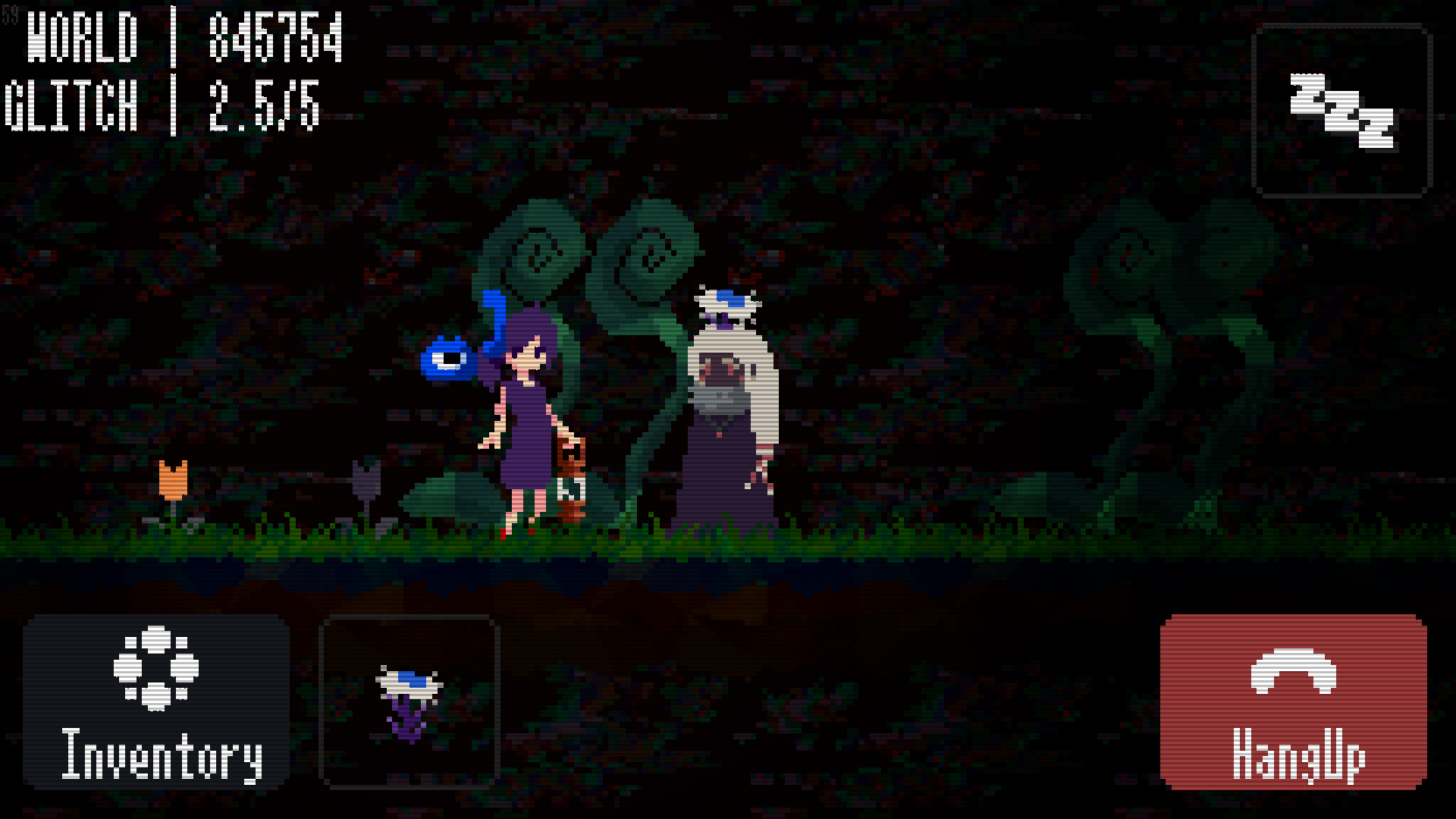 Even if you don't get the true ending, Strange Telephone is fun to poke around in. Just don't expect some well-tied together experience or some amazing pay off once you've put all the pieces together.