The Creeping Church of Nintendo: Will Nintendo Finally Convert the World?

Nintendo’s outselling those infidels, Microsoft and Sony! Shall there be rejoicing? Indeed, Nintendo’s sudden ascension from underdog to top dog seems practically biblical, and its fans are legion.

But are Nintendo followers too easy on a Titan that doesn’t always act with angelic majesty? The company’s track record is certainly controversial, from alleged cartridge “chip shortages” in the 1980s to a failed coup to outlaw all video game rentals in the 1990s. 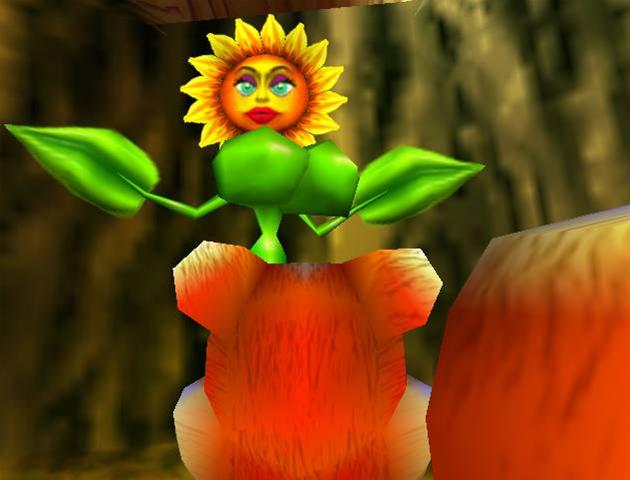 For a time, Nintendo did unthinkable things to attract a faltering fanbase. Ah, those were the days.

Yet, these gestures of goodwill did little to call back the flocks, forcing the Big N to risk everything in a precarious 2006 leap of faith—that pearl without price now known as the Wii. Although hardly a goliath of processor might, the console’s chosen controllers provided a miraculous level of interaction never before seen. And summarily, the faithful returned like so many prodigal sons.

But Sony and (now) Microsoft were still looming, boasting their own slick monoliths, the PS4 and Xbox One, while the Big N’s own system successor, the Wii U, was failing to evangelize the same audience twice.

Nintendo was sinking again. But why?

The truth, perhaps, has less to do with the Wii U and more with Nintendo’s own fight for relevancy in an increasingly skeptical age. Youtube, Twitch, Twitter…these platforms are host to thousands of hearts and voices trumpeting both the virtues and sins of would-be giants once thought invincible. Nothing is sacred. Nothing is secret. Everything is questioned.

This is Nintendo’s cross—no longer can the company rule with impunity as it did in those pre-Internet days of yore, manipulating markets and consumers alike without fear of reprisal from those onerous naysayers. Verily, depending on the beholder, Nintendo’s more recent scroll of offenses is either outrageous or perfectly kosher.

Here lies just a brief sampling of the company’s “crimes”:

- Attacking videos on YouTube that fall squarely within Fair Use copyright law.
- Interfering with the EVO Fighting Championship over Super Smash Bros. Melee.
- Orchestrating (allegedly) the artificial scarcity of its products.
- Striking down Super Mario Maker levels with only vague explanation or response.
- Overcharging for amiibos and their respective unlockable content.
- Religiously censoring its products.
- Forcibly removing non-commercial fangames from 2016’s The Game Awards.

In other words, it’s not Sony or Microsoft. Not ill-conceived consoles. Not entitled gamers and Internet trolls. No, the great Satan to Nintendo’s dominion is none other than the company itself. For with every lamb it fleeces, another rightfully flees.

But no matter. The Nintendo Gospel cannot be stopped. With multiple Meccas fermenting at Universal Studios Japan, Hollywood, and Orlando, plus that pantheon of Nintendo IPs spreading across every form of media possible, the World of Nintendo is quickly overtaking the real world, for better or worse. The First Church of Mario is coming soon. Donations are welcome. All forms of payment accepted.

So, will Nintendo ever truly dominate again, quelling the competition and silencing its every critic? Many pray for that very hour. But until Nintendo confesses and atones for its past errors, there will always be a remnant protesting righteously from the dark.

For those who liked this topic, feel free to check out this blog's sister podcast here and here.