Overcoming Fear: Spaced out and Dead

First off all, I need to thank Wes for actually getting me to finish this. Second of all, sorry that this is late. Here we go!

My first brush up with “fear” in a video game was most likely with the old gem Resident Evil 2. When I was a much younger cup of coffee than I am now, a family member brought home a copy from blockbuster and we popped it into the ole’ PSone to give it a whirl. We were both terrified playing it, and I remember specifically the part when the zombie arms busted through the walls freaking us the hell out. Needless to say, at that time I did not have the courage to finish that game and it wasn’t until many years later that I got into horror games to the point of enjoyement.

Now, this isn’t to say I didn’t have a lot of experience with the horror genre in my youth: I watched many a film that triggered fluries of mild phobias that took years for me to get over. One such example was my fear of seeing something outside of a window at night (specifically 2 glowing red eyes). You see, I lived approx. 30 mins away from Pt. Pleasant West Virginia around the time the Mothman prophecy came out. Many of the people in the film describe a 7-8 foot tall creature that would be watching you from outside your home, peering in through a window with two glowing red eyes (spooky?). I also had a particularly horrifying relationship with the Alien franchise, but I don’t think I need to go into great detail about how those creatures could instill fear into a young mind.

Interestingly or not, it wasn’t until Resident Evil 5 that I started getting into horror games finally. I played the living shit out of it, which eventually led me back to Resident Evil 4, and then back into Resident Evil 2. This write up however, doesn’t deal with the Resident Evil franchise as my overcoming of fear, that spooky honor goes to this fucking game. 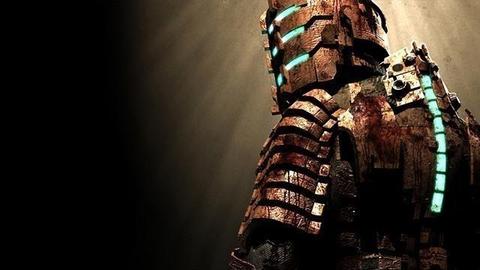 I had seen dead space played at the homes of friends while sitting around drinking and what not. It looked like a big fucking NOPE from me because of its similarities with both the Alien and Thing franchises. The setting was too spooky and a bunch of other reasons I told myself to not want to play it. Something or other fucking happened (for the life of me cannot remember) and I ended up with a copy of the game. I was also dealing with some pretty bad insomnia around the time I got the game, I wouldn’t sleep for a day or two on pretty regular intervals. When you go for enough time like that, you can lose your grip on small parts of reality. Lights play tricks in your peripheral vision, certain sounds are amplified and can be distorted. Your brain desperately wants you to go to sleep, and will do absolutely everything it can to snap you into REM sleep. This desire for rest causes the brain's concious barriers  to lose some effectiveness which leads to some mild insanity.  So insomnia plus Dead Space in a dark room with headphones on at 2:00am was what I believe really broke my horror cherry.

Dead Space was what I could only call an experience. The atmosphere was tense, surreal, grating, stressful, and most of all fucking scary.  - MINOR SPOILERS AHEAD MAYBE????? PLEASE PROCEED WITH CAUTION – I don’t know how accurate this thought is, but I fucking swear Isaac’s hallucinations get worse as the game goes on, louder, more prominent at least. If you haven’t played the game, there are these background sounds, an ambiance if you will. They consist of screams, whispers, laughs, steps, scratches, shuffling. Sometimes these indicate one of the necromorphs are around, but often they are just omnipresent while you are shambling around getting coffee filters for the asshat sitting on the bridge complaining of 1 fucking necromorph he locked in an escape pod after you killed 10 or more in the last hour. I felt like I was Isaac at times, knowing the fate of my loved one, but having nothing else but the memory to drive me forward. Every hint that she may be alive did little to squash the realization that I was chasing a ghost. I didn’t care, I NEEDED to move forward. I needed to push through that next chapter, past that ominous fucking hallway, or tentacle baby, or that fucking awful regenerating monster trope. I needed to overcome my fear, I needed to get off of the Ishimura, and I fucking did. 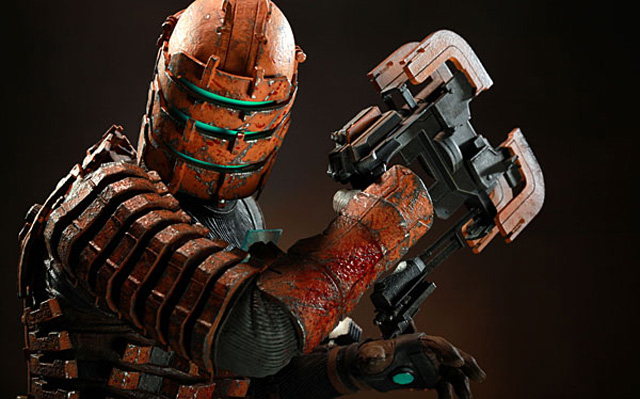 Playing through Dead Space ignited some sort of hunger in me that culminated in my seeking out of certain types of horror games. I am not a fan of the whole helpless running around with a hand cam, I much prefer to be able to defend myself. That being said, Alien Isolation is on my list….but I was actually too scared at some point to finish it. Maybe someday I finish it…and do a part 2 to this? Any who, if you actually made it this far in my nonsensical rambling then thank ya for reading! 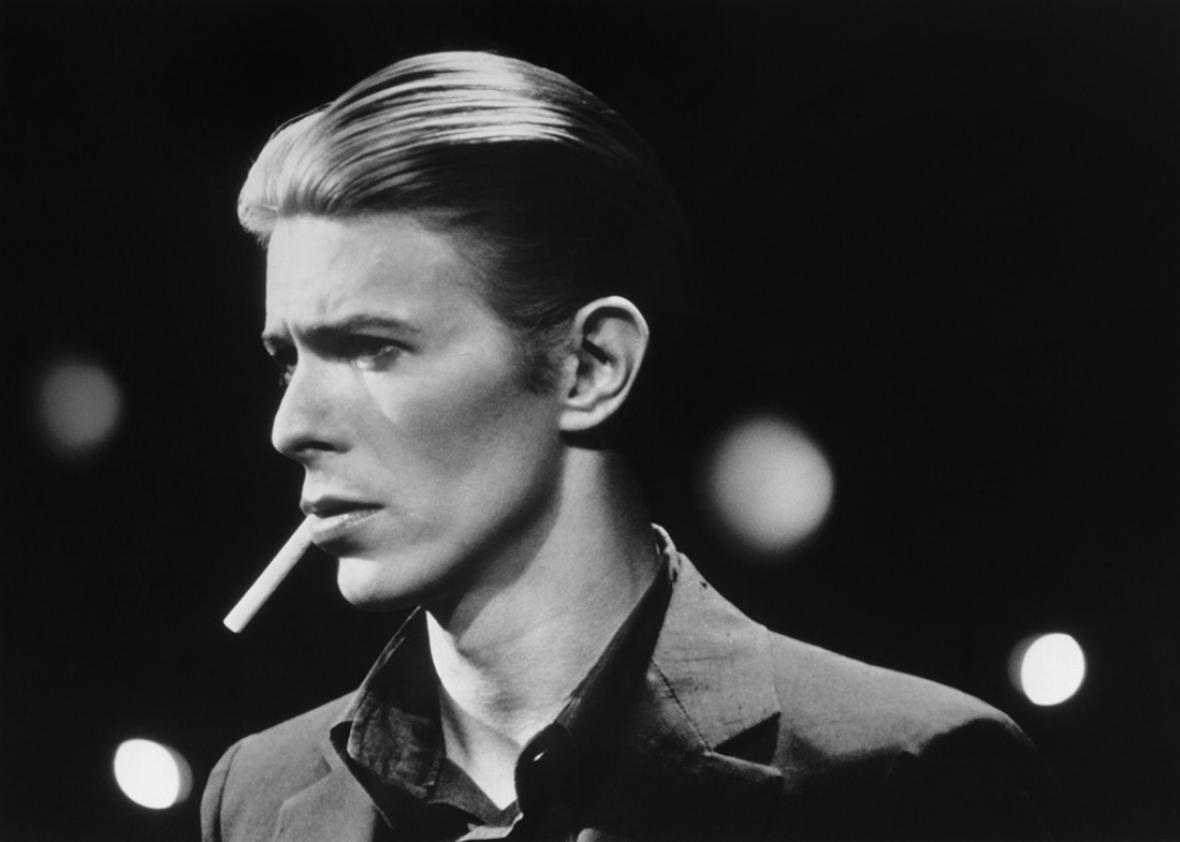