5 Video Game Youtube Channels To Expand Your Appreciation of Gaming

Author's Note: For a fun Friday blog subject, I thought I’d highlight 5 video game related Youtube channels I think will expand everyone's appreciation of gaming. No, these aren’t streamers and Let’s Players. These are gaming related channels that range from video game history to music, animation and everything in-between. I couldn’t recommend any of these channels more highly, and I think every gamer will find at least one or two of these compelling enough to check out. In a medium evolving as rapidly as video games, each of these channels represents a different area in the ever growing world of gaming culture. With all that said, please enjoy!

(Note that these channels are placed in no particular order.) 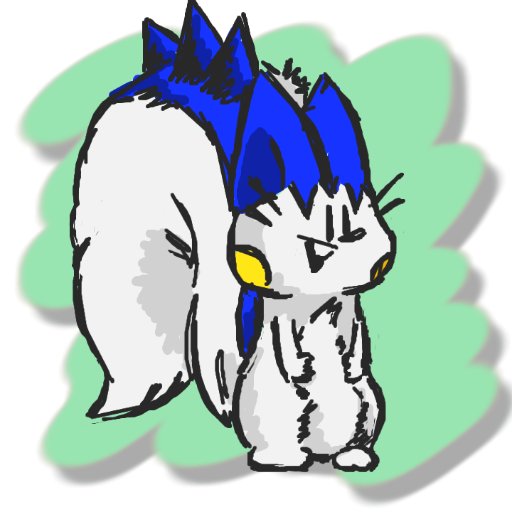 I’m starting with the most obscure channel first. Jonathan Aldrich is a video game music channel comprised mostly of video game music piano covers composed and performed by the titular Jonathan Aldrich. It also includes the occasional live stream of Mr. Aldrich playing piano, as well as a few of his original compositions. The channel mainly sticks to music covers of Nintendo games, although Castlevania III, Henry Hatsworth in the Puzzling Adventure and others have been featured before as well.

Jonathan Aldrich’s piano covers are beautiful and do more than simply replay the same song on a piano. Mr. Aldrich completely transforms each song he covers, such as turning Violet City from Pokémon Gold & Silver into a breezy jazz tune.

Often his videos show him playing at the piano so you can see him working his musical magic in real time. During his live streams he even takes requests, so if you manage to catch him on one consider chiming in and suggesting a tune. He releases videos at an irregular pace of around 2 or 3 a month from what I’ve observed, so subscribing is the perfect way to get a nice little gift of an excellent 3-5 minute video game cover every couple of weeks.

Personal Notes: Honestly, Jonathan Aldrich could probably sell himself to you with his spectacular covers alone. I discovered this hidden gem of a channel when I randomly decided to peruse the videos my older brother had liked on Youtube and boy am I glad I did. Why this channel has under 2,000 subscribers with the level of quality it contains I’ll never know.

Easily Mr. Aldrich’s "Simcity (SNES) - Medley (Piano)". A nearly 10 minute tour de force, the song really comes into its own during the second half, when Mr. Aldrich plays around with the basic melodies of each song and adds emotional depth to the piece. Plus, it highlights Soyo Oka’s underrated SimCity soundtrack, one of my favorites of all time. Listening to this while you read the rest of my blog post wouldn’t be such a bad idea. (I listened to it while I was writing this section of the article actually!) 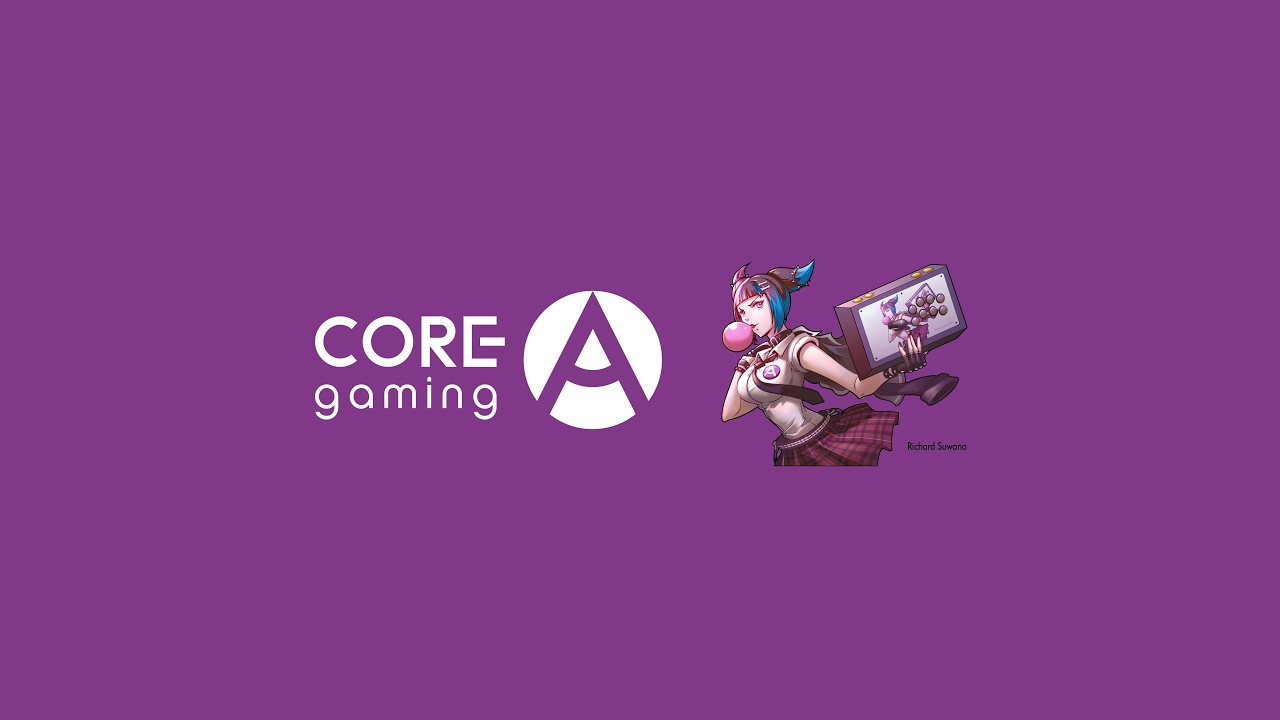 Core-A Gaming is the brain child of South Korean native and fighting game enthusiast Gerald Lee. Originally started as a channel for the South Korean FGC (Fighting Game Community), it was meant to consist mostly of interviews with well-known players in the South Korean fighting game scene. After late night TV show host Jimmy Kimmel brazenly mocked video game streamers and pro gamers, Lee would evolve the channel to also include serious videos discussing the deeper aspects of the international FGC and fighting games as a whole.

Although Lee openly admits his first major video discussing Street Fighter V was purposefully made to be overly biased against the game in order to force a dialogue about it within the FGC, you won’t find a more even handed and neutral analysis of fighting games and the gaming zeitgeist that surrounds them anywhere else. Lee discusses concepts that are not just applicable to both the hardcore and causal fighting game player, but also anyone with an interest in the future of gaming and gaming culture. Topics such as "what role difficulty plays in fighting games", "drugs and their use in competitive gaming", "the use of trash talk in competitive gaming", and "what makes fighting games worth playing" are examined and deconstructed throughout the channel’s sundry videos.

Personal Notes: I don’t set my notifications to receive every video, since I’m not personally as interested in the channel’s Street Fighter V guides, but when a new “Analysis” video is uploaded it’s always a must watch.

It’s gotta be “Analysis: The Consequences of Reducing the Skill Gap”. This 14 minute long mini documentary is the most popular video on the channel and for good reason. It’s still extremely relevant 5 months since it’s posting, as the conversations about Street Fighter V’s more accessible mechanics and whether the Smash Bros. series of games can exist as both party games and serious fighting games at the same time continue to this day. This one will give you ample food for thought. 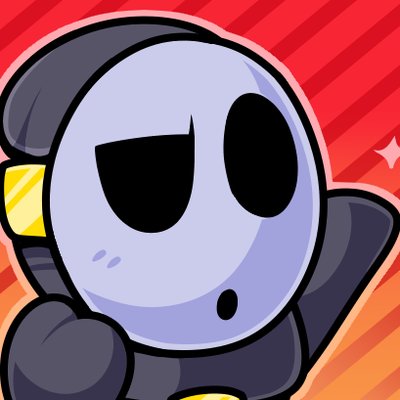 This channel follows the exploits of self-proclaimed “Paper Mario Destroyer:)” Stryder7x as he seeks to glitch and break Paper Mario for Nintendo 64 in as many ways as possible. It includes Top 10 lists of different categories of glitches in the game, as well as highlighting that Paper Mario has some of the wildest glitches in gaming.

How does someone get 134 videos and counting out of breaking a single game? By picking a very, very, VERY glitchy game to break. From discovering 10 Luigis stored in a single room to proving that hitting a specific block for 416 years will crash the game, Stryder7x, alongside the various other Paper Mario breakers he credits throughout his videos, take Paper Mario to its absolute limits. Within just a few videos you’ll learn about terms such as perfect frame jumps, loading zone storage, out of bounds behavior and others you might never have heard of before, making the channel as educational as it is absurd. The running gag of, “*Insert Thing Here* Crashes Paper Mario” never seems to get old, as every few weeks Stryder7x returns with a new video more ludicrous than the last.

Personal Notes: My guilty pleasure channel, I can’t explain to people why I love it without sounding like an idiot. It’s just a guy glitching the same game a million different ways. Why have I watched so many of its videos!?

“Baking a Cake for 4.5 Years is Perfectly Acceptable” displays all the elements of why I love this channel. In his dry and matter-of-fact style, Stryder7x casually goes through a number of insane calculations just to explain to us a glitch that lets you overcook a cake for years in Paper Mario and still complete a mission. It’s stupid, it’s crazy and yet it’s oh so perfect. 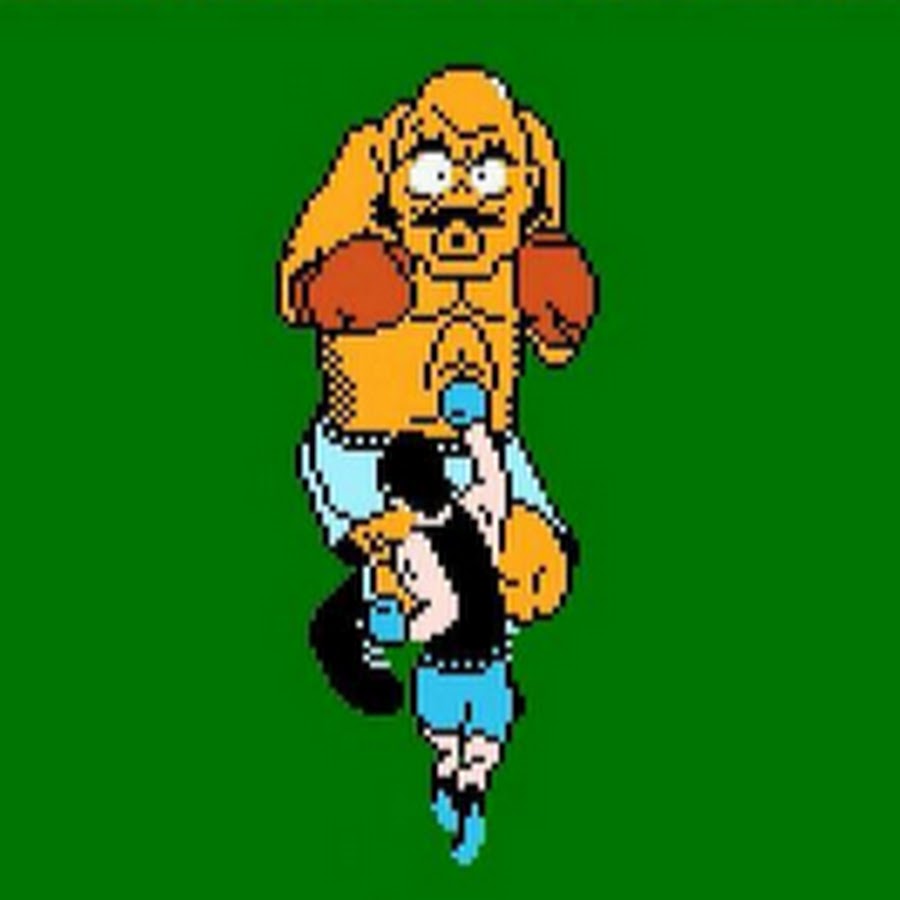 World record holder of the fastest time beating Mike Tyson’s Punch-Out!!, Summoning Salt knows a thing or two about speedrunning. On his channel of the same name he started a series of mini-documentaries 9 months ago entitled World Record Progression. Each doc covers the story of how the speedrunning world record of a specific game changed throughout its history.

Averaging around 20 minutes in length each, the World Record Progression mini-docs are the real deal. Explaining the development of new strategies and routes in a game as well as the speedrunners that contested each other for the world record, Summoning Salt examines a side of gaming history that has often gone unnoticed by mainstream gaming. Even if you don’t have a clue about speedrunning, Salt’s excellent narration turns each video into a compelling story of trial and error, triumph and failure, the fast and the faster.

Personal Notes: I still have no clue how I was drawn to this channel, but it’s amazing. Each doc oozes polish and Summoning Salt’s style of narration slowly grows on you. If you’ve any interest in speedrunning or the history of speedrunning, this channel is a must watch. 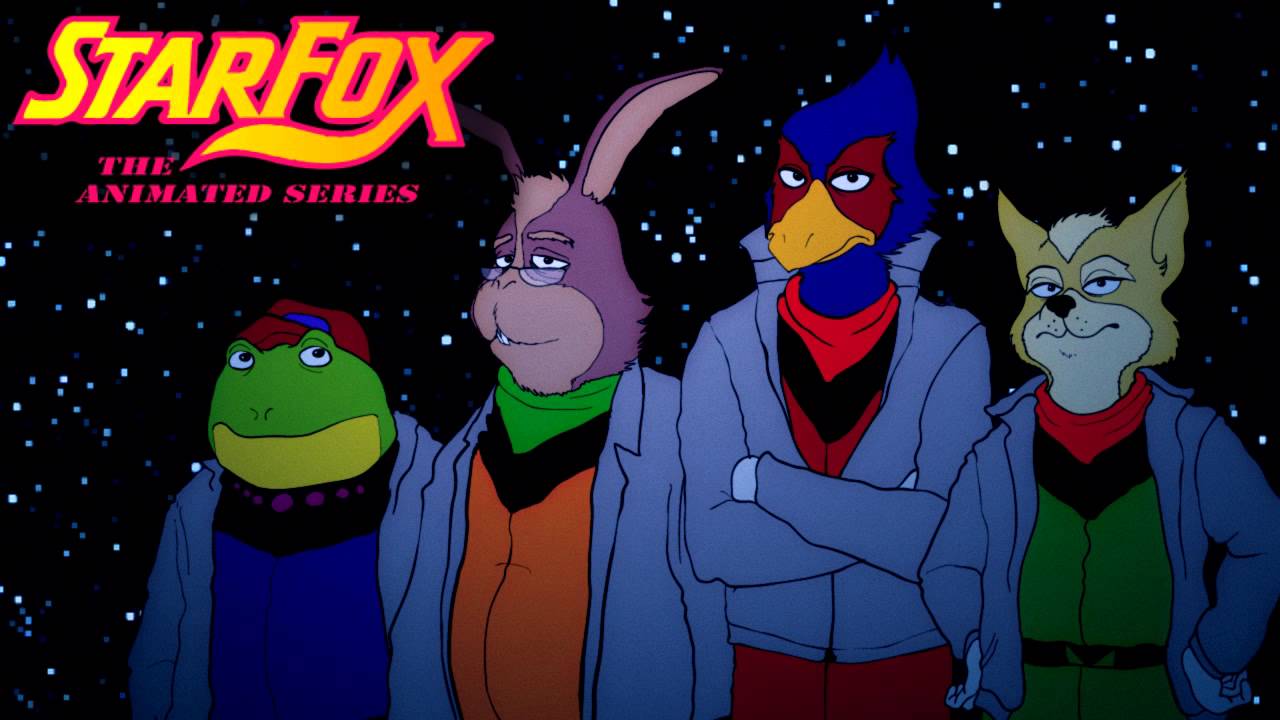 Run by talented animation artist Matthew Gafford, A Fox in Space is a channel dedicated to presenting the episodes of “A Fox in Space”, a fan made animated series based off Nintendo’s Star Fox video game series. Although currently only featuring one episode, the next is already under production as we speak.

The first episode of A Fox in Space alone is amazing enough to warrant a subscription. It’s moody, dark sci-fi take on Nintendo’s classic space shooter is superb, as is the nuanced voice acting of the show’s cast. The art is a marvel to see in action and by the end of the first episode’s 13 minute run time you’ll be begging for more.

Personal Notes: A Fox in Space is the definition of a labor of love. As a huge fan of animation since I was a child, this show reminds me of everything I love about the medium. The fact that it happens to also intersect with my love of gaming is icing on the cake. Why Nintendo doesn’t pick this up and air it on Adult Swim or Toonami I’ll never know.

No contest, it’s “A Fox in Space - S01E01 - "Don't Call Me Star Fox" [1080p]”. The first episode of the (hopefully) multi-episode series pulls you in and never lets you go. If you like it, know that the second episode, “Fixing a Hole,” won’t be out for a while. Even more reason to subscribe so you can be pleasantly surprised when the next episode pops up in your notifications one day.

With that, we’ve come to the end of my list. I’d like to use this space to thank a few people:

Thanks to the content creators I’ve listed here for creating such compelling videos. You remind me why even when the worst AAA gaming lootbox foolishness rears its ugly head, the future of video games is still looking bright.

Honorable mention to CrowbCat. At around half a million subscribers, I felt he was popular enough to afford not being featured here. Still, his videos highlighting the good, the bad, and the ugly of the video game industry (especially the Mass Effect: Andromeda glitch showcase) are definitely worth checking out if you haven't already.

A special thanks to Destructoid user jetfandam, who had a heated debate with me about fighting games on the Destructoid Discord server that led me to making this list and recommending Core-A Gaming. He also recommended the channel BornFree if you’re really into fighting games. It’s full of interviews with top fighting game players, so if that interests you then definitely go give it a subscribe.

And finally, a special thanks to you, the reader! I hope I posted your new favorite channel somewhere in this blog post.

Already seen some of these channels and want to second my recommendation? Disagree with a channel I’ve highlighted? Is there a favorite gaming channel of yours that I or other fellow Destructoid members should be subscribed to right now? Put them in the comments and let me know!

Until next time folks, keep on gaming!