Feel the Grind and the Burn

Note: I'm the opposite of an exercising expert. Don't be a dumbass like me and say “This is fine and OK until I get hurt.” Probably actually ask someone who knows what they're talking about. 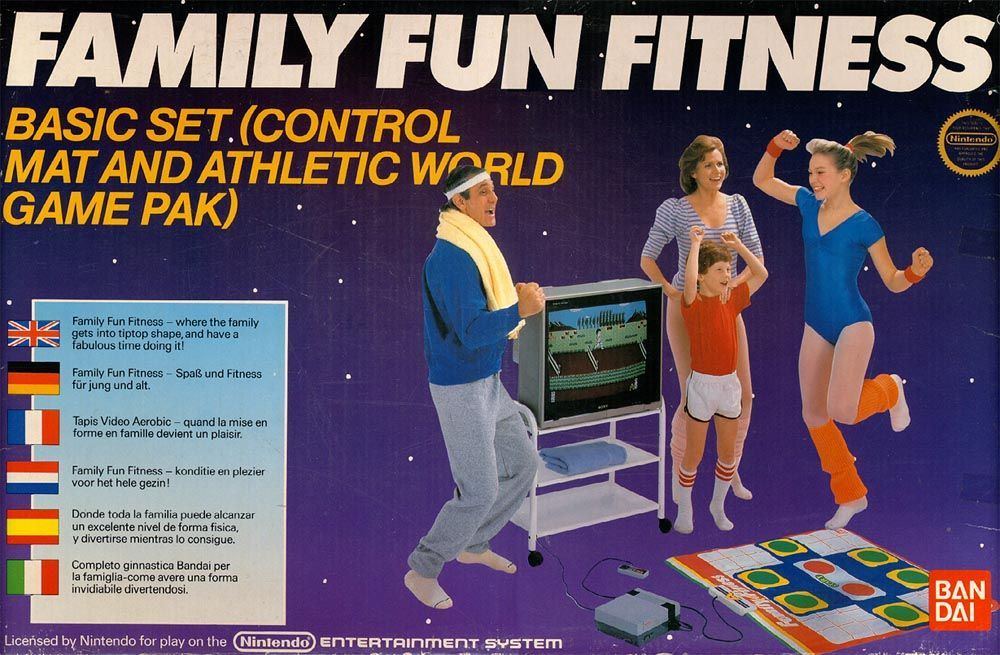 Exercising is hard. It takes a lot of time and dedication. Without the right mindset, it can be almost impossible to keep up with. The same can be said of some older RPGs. While they have their time and place in video game history, a straight forward turn-based combat system can feel like a slog. There's often limited story telling and more of a focus on wandering aimlessly in a world while grinding.

I am far from the first person, but in recent years I made a commitment to tackle these kind of games and exercising at the same time. 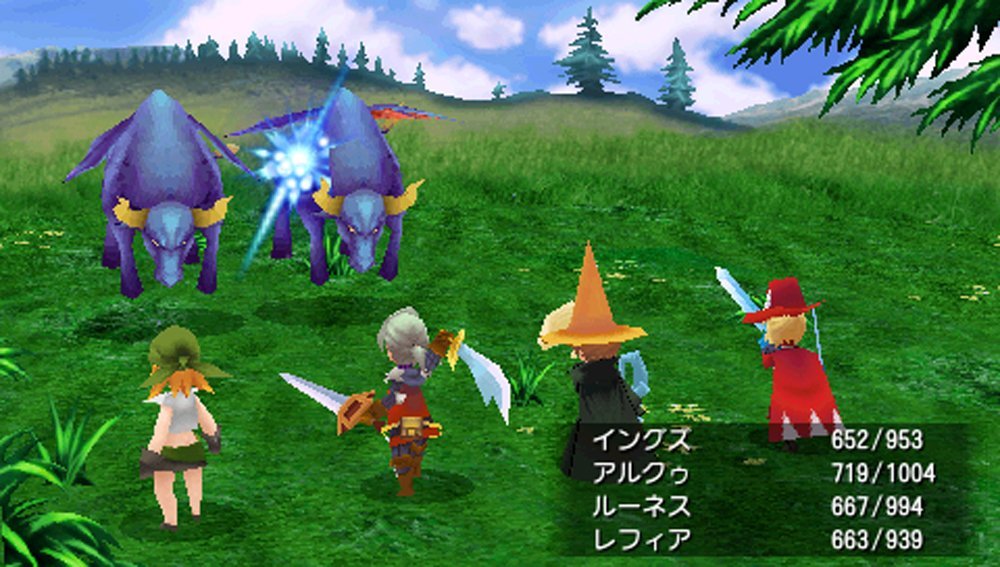 Rev up the exercise bike, shuffle your feet on that elliptical or whatever. Workouts can be a boring and physically taxing process. Even podcasts alone make it hard not to focus on my body being like: “Man, this is tiring. Why are you doing this again?” However, if your hands are free, video games can be a surprisingly easy solution to this. Though, at least for me, not just any video game works.

The more I'm thinking about a game, the less focus I put on making sure I'm properly doing my work out. There's a space a game has to hit between being involving enough to ignore the idle chatter of my body saying “aren't you starting to feel tired?” but not so involving that I neglect responsibility to keep moving. Older turn-based JRPGs seem to be the answer for me.

In the past, I've played through Final Fantasy I, II and III as well as something as recent as Dragon Quest VIII where I find the lack of player input required during most battles a dull time. It's a lot of clicking Attack or selecting an area of effect spell to make all the enemies go away as fast as possible. I don't necessarily want to ignore these types of games. I often love the world they take place in, I just don't want to spend 20-50 hours dragging my feet to see what's around the corner. 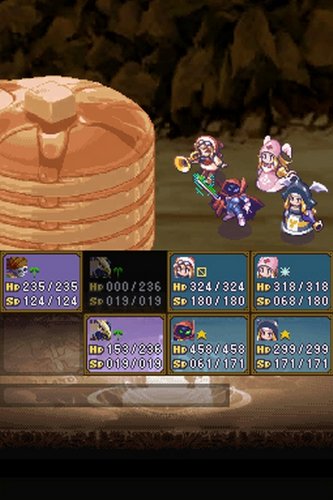 Rhapsody: A Musical Adventure was one of the first titles I took with me on the elliptical and I was amazed how quickly 45 minutes would pass by. The DS version is a way over simplified JRPG with little to no difficulty bumps. You'll fly straight through almost every encounter. Each dungeon has copy and paste room design that demands very little thought to advance. As much as I love the dialog, characters and music of Rhapsody, I would have likely struggled to keep interest through the gameplay.

Since Rhapsody, I've gone through Suikoden and Breath of Fire II. Each of these are slightly more complicated, at least in terms of what the player needs to do to advance. It can be a bit frustrating to get five minutes into an exercise then immediately get stuck and unsure of what to do or where to go. Unfortunately, this makes me even more impatient than usual. I'd often fumble my phone out of my pocket so I can scroll through a GameFaq. This also can mean I just over level since sometimes I stop trying to figure out what I need to do until I get back home to look it up. 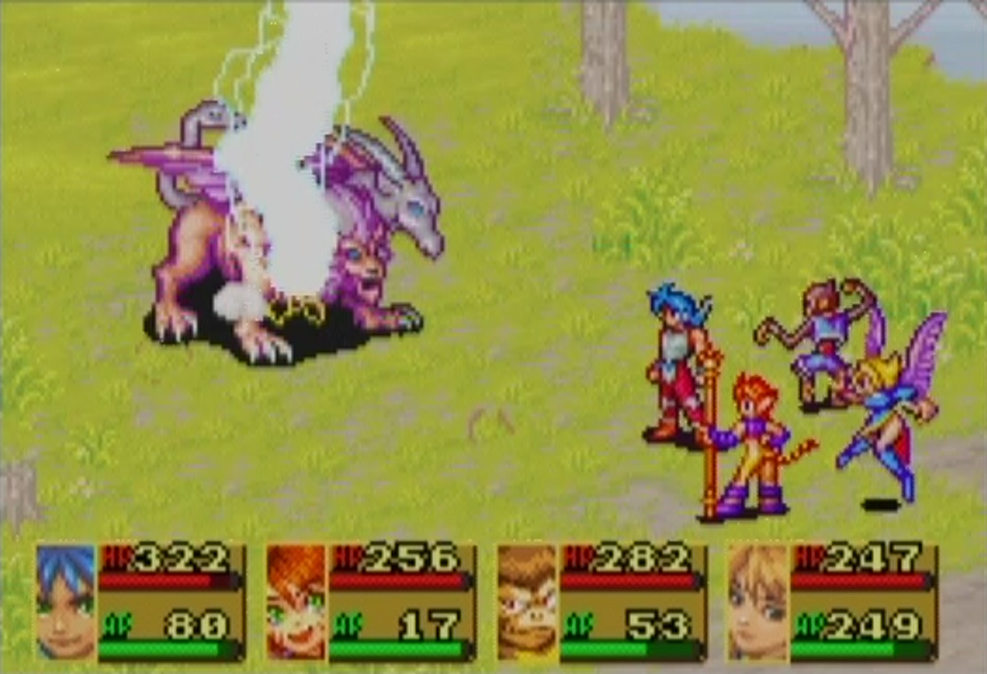 Depending on the game and your schedule, playing an RPG for 30 minutes to an hour at a time can take months. On the bright side, I've had games get me back on track because I'd be so close to the end and really wanted to finish it. I'd make sure I went to the gym, less to feel better and more to finally beat whatever I had been working on. Though because it is so dragged out, sometimes I can forget earlier plot points relevant later in the game. I had a lot of “wait, who was that?” moments at the end of Breath of Fire II.

In that way, I do think my experience with a game can suffer a bit. That being said, I'm not sure if I otherwise would have started the game in the first place.

My body is probably also suffering, too. I'm guessing trying to hunch over to look at a portable is probably extremely not recommended. Auto-battle is a godsend since you can let your characters grind away while keeping a normal posture. There were many sessions where I only used audio ques throughout the majority of the workout. You can also only really do leg related exercises. After being able to zone out to a game, doing other work outs feels especially dull because of it. 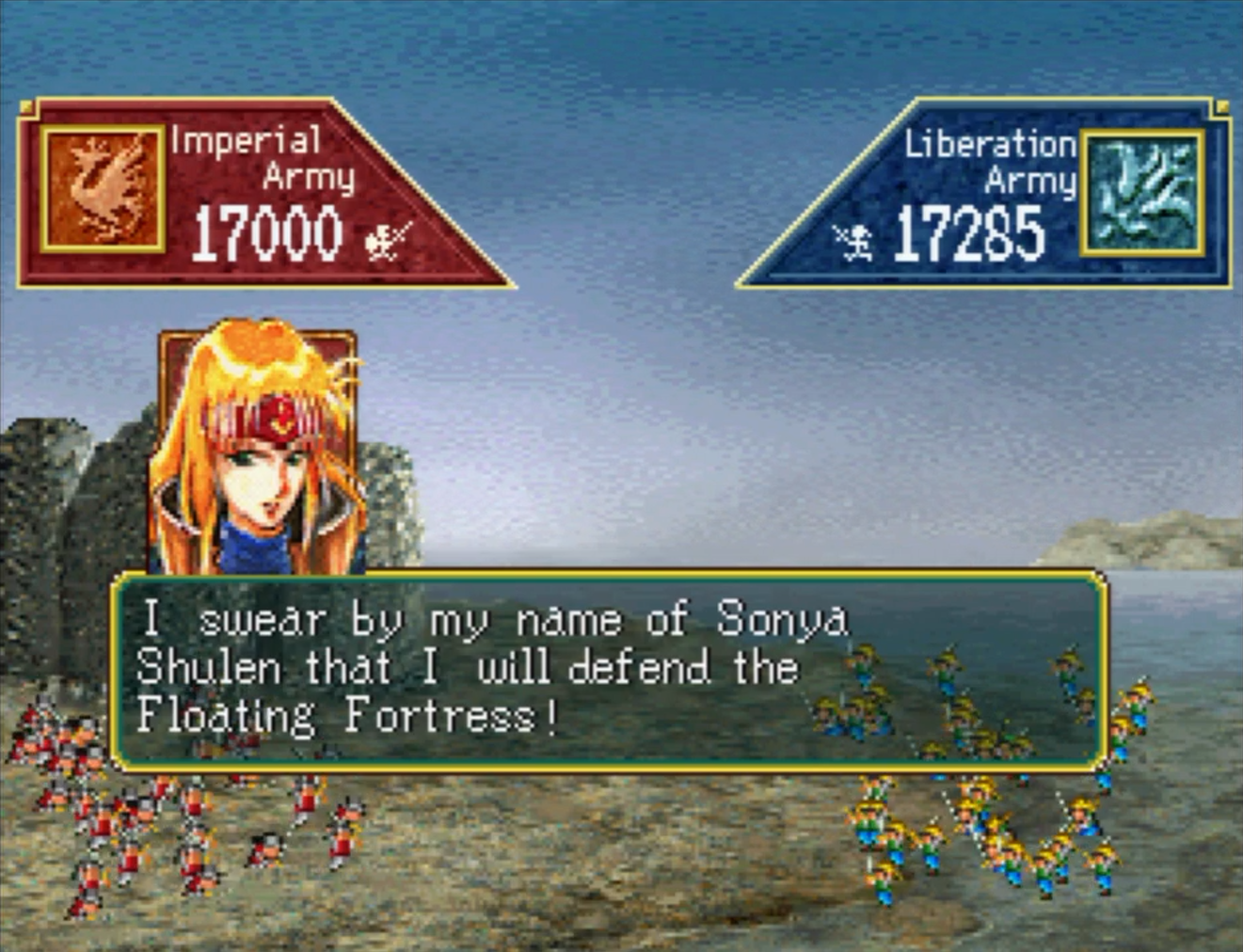 If I ever get space to do this at home, I'd love to start tackling some other series like Phantasy Star. For now, I rely on portable versions of these kind of games. In the end, don't do this unless find someone who knows what they're talking about. If they say “that's cool,” then I think it's a great thing you should try out. But just because I'm killing myself, doesn't mean you should.