Comments of the Halloweek Special: Treehouse of Horror I 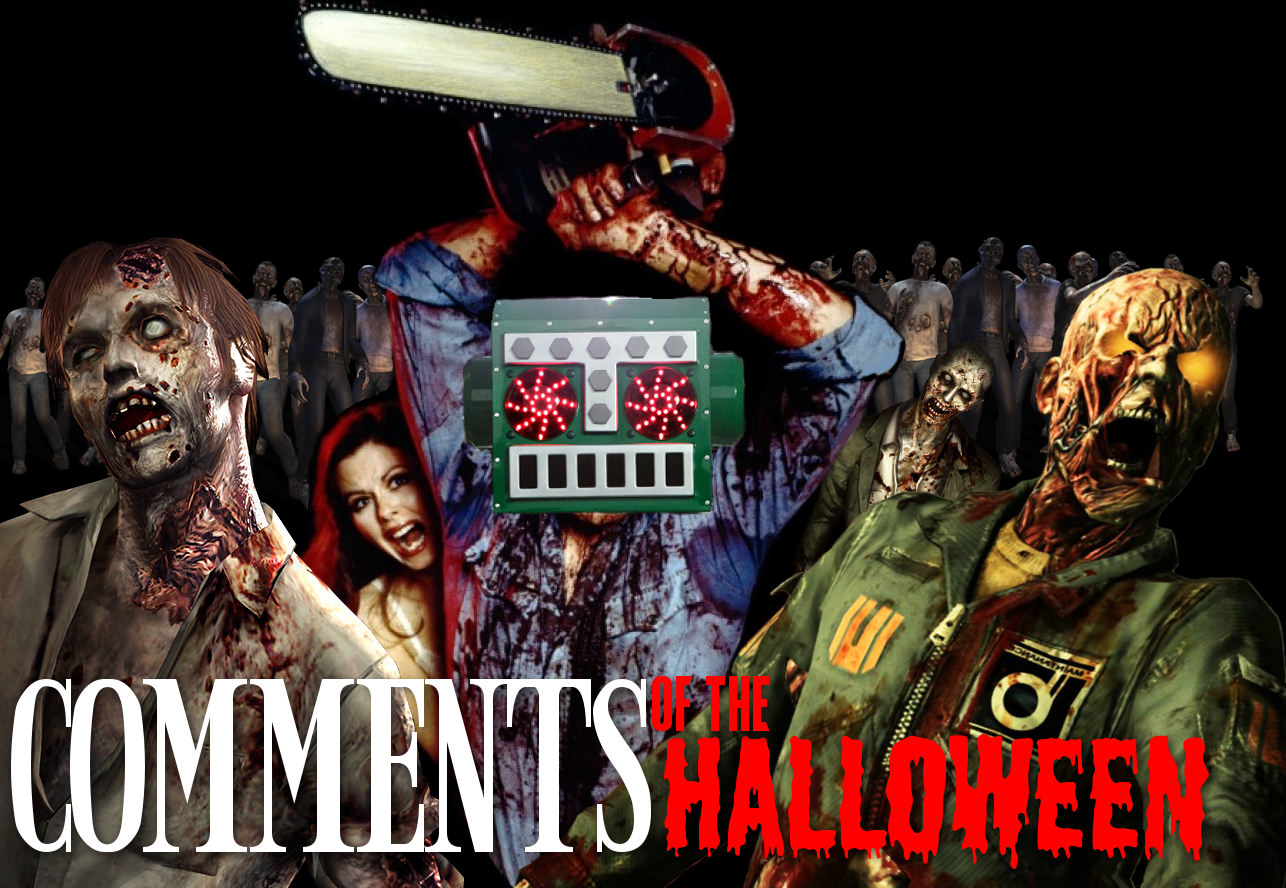 My servants never die! And neither does this feature! Hopefully... for if you strike us down we shall become more powerful than you could possibly imagine. I am the master of unlocking, I am what is wrong with that radio, I am the special news bulletin that interrupts your favorite show, I am Darkwing Duck! Actually, it was me FakePlasticTree! But enough pop culture references, let's talks talk about you. And by you, I mean you Paul! That probably isn't your name but it was worth it to mess with all the Paul's out there.

Welcome to our spooky Halloweek Special! Woooooo! The night is dark and full of comments, and I've gathered the whole main crew of COTW together for this. So let's share some comments and qposts made this Halloween.

TheLimoMaker: Single player games sell ONLY 2 million units in a week? What a failure.

ooktar: I preferred the sequel My Big Fat Greek Wii U

ooktar: Thinking on something clever to say, let me get back to you.

World of Final Fantasy is heading to PC 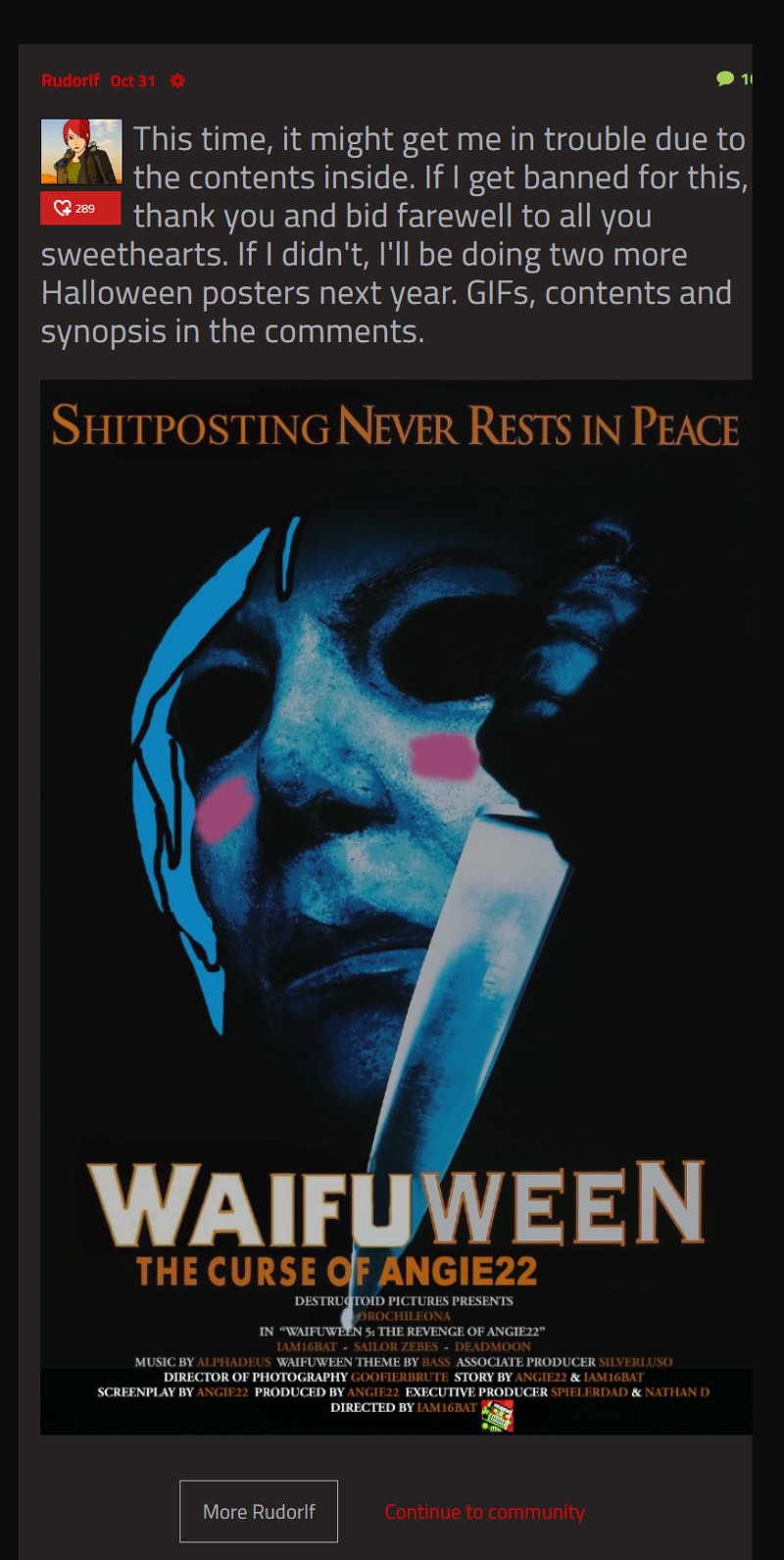 ooktar: No Waifu is safe, no Shitpost is sacred. 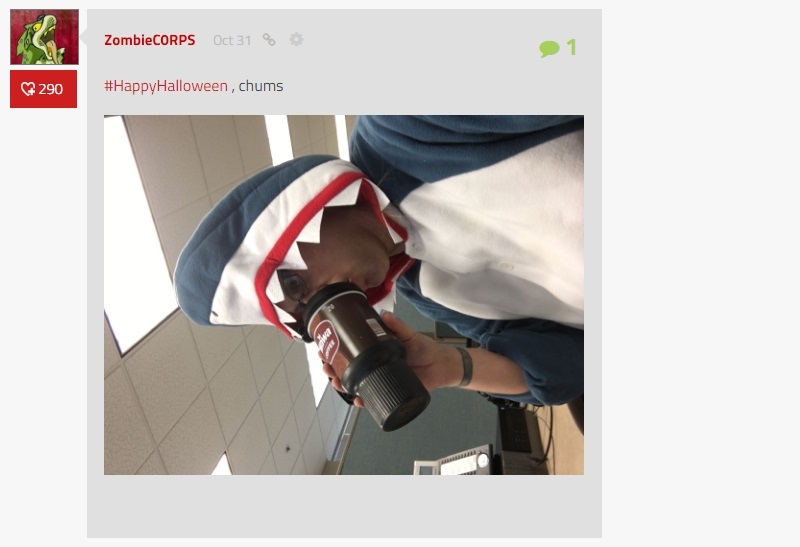 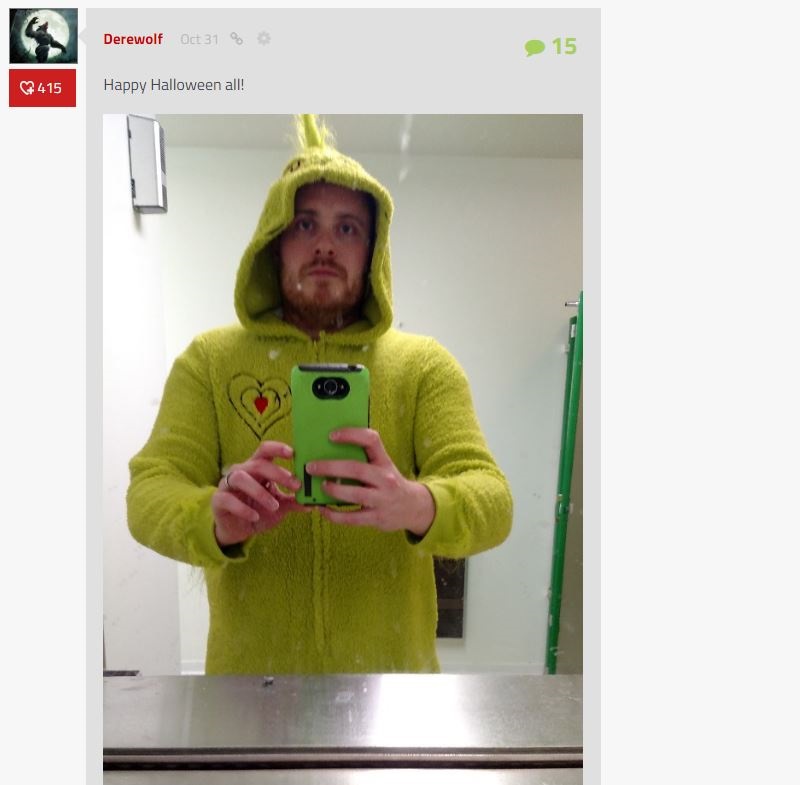 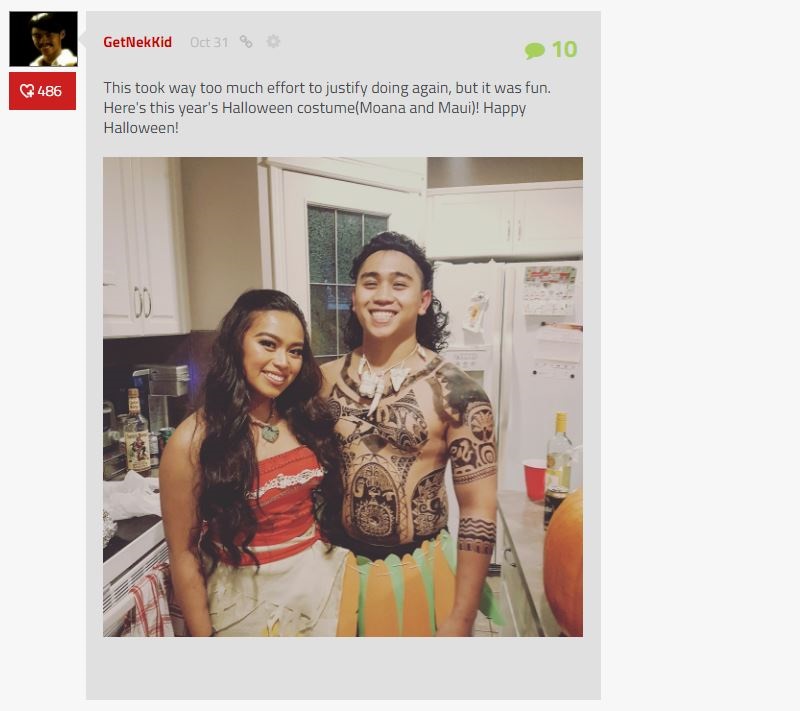 Gmana: Moana, Maui, the Grinch, and Bruce walk into a bar...and add more names as we get more costumes. 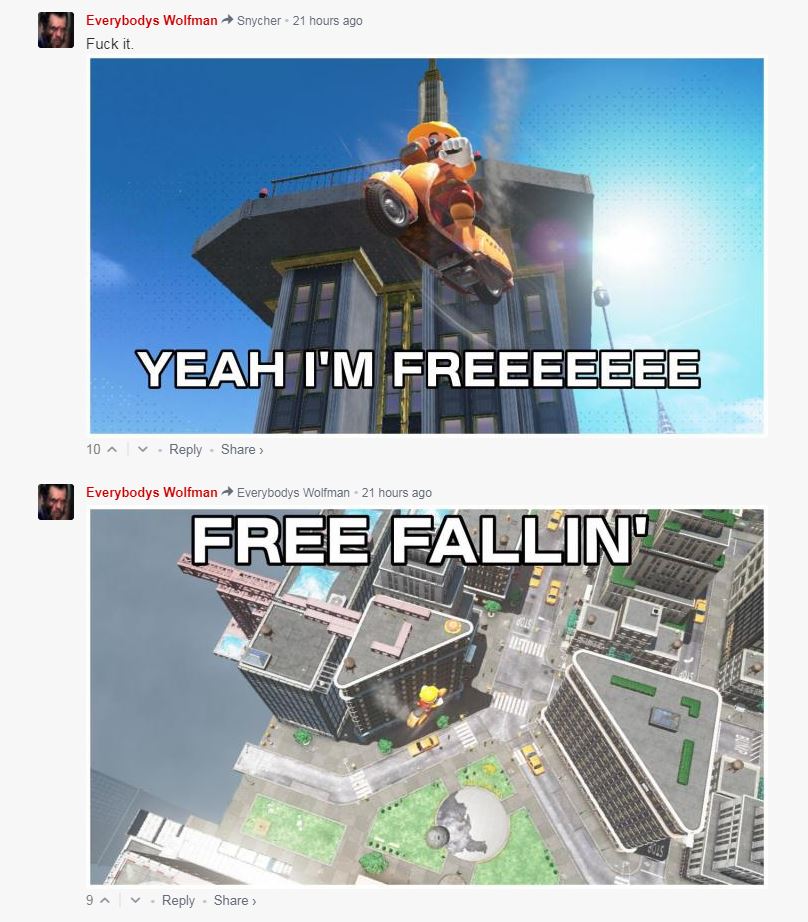 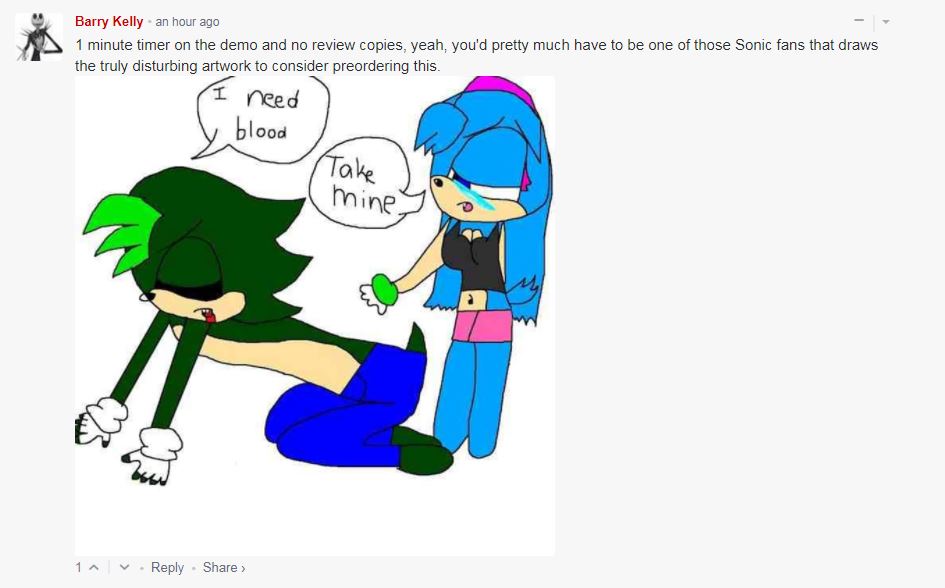 Perro: Sonic Forces fans to buy the game before reviewers confirm it's terrible.

Global shipments for the PlayStation 4 have reached 67.5 million

Perro: That's just Japan's sales numbers. Double it and you have worldwide figures.

Monokuma turns Attack on Titan 2: Future Coordinates into a nightmare 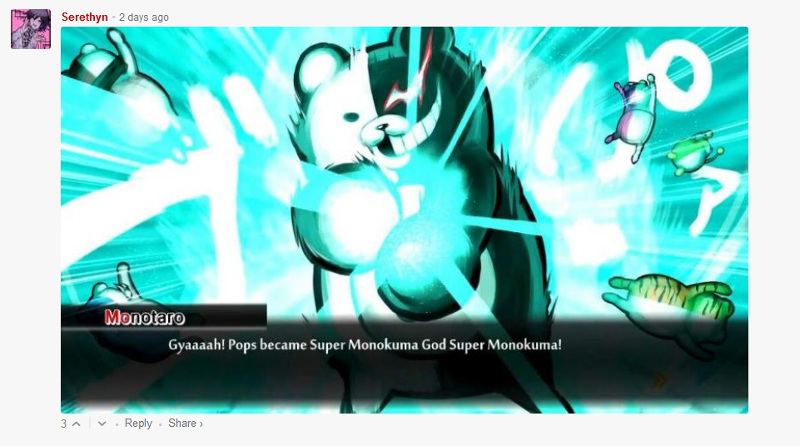 FakePlasticTree: It's hard to make jokes about Danganronpa, and its world, because it does a pretty good job with that on its own.

FakePlasticTree: Clearly this was the attitude of the entire development team when making this game.

And that's all folks! Hope you've all had a safe and fun Halloween, whether you celebrate it or just spend the evening on the couch with your signifigant other like any other Tuesday. Look forward to the regular edition of COTW this Sunday. We wanted to try and do a holiday special for this, just for the heck of it. Do you all think this is something worth repeating for Christmas? Let us know! I'll definitely take it up with the rest of the team too. So on behalf of the whole team. Have a fantastic day!