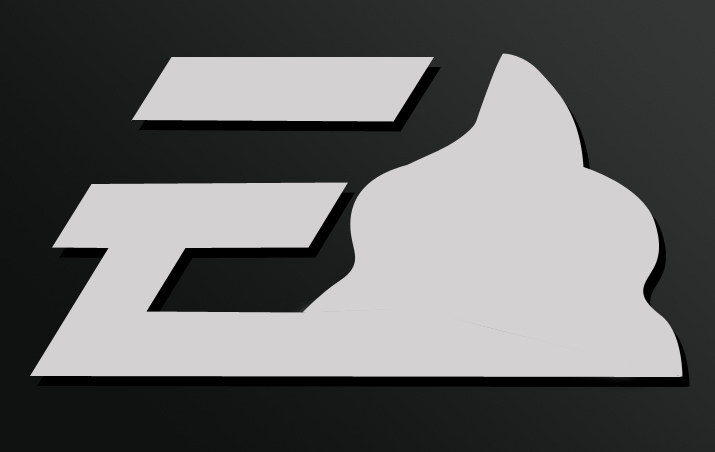 As if determined to 1-up Activision after the recent revelation that they had filed a patent for matchmaking-based transactions, EA today has announced their own new system for handling loot boxes.

"We've heard your concerns," said EA CEO Andrew Wilson in an official statement. "Many players have expressed discontent with the way we've chosen to implement loot boxes in our upcoming sequel to Star Wars Battlefront, so we've been working diligently to provide more options in order to accommodate all types of players. We are now proud to officially announce that Battlefront II will be the first game to feature our all-new physical loot box service! Physical loot boxes are an exciting new way for you to receive in-game rewards without spending any money at all! Here's how it works: players simply provide a valid home address and then an EA representative can be personally dispatched to you. Once they arrive, they will proceed to fill their loot box with your belongings until a satisfactory value has been determined in exchange for an in-game unlockable. Look forward to this brand new service arriving shortly after launch."

The Error Report had a chance to speak with Mr. Wilson following the statement.

TER: "It's nice that you're trying to provide more options for players, but some would argue that this system could be abused. How would this service be a better alternative for certain players?"

Wilson: "Physical loot boxes are a great way for players to offload unnecessary goods and clear out the clutter in their house, all the while getting nice rewards for your favorite games in return. Rest assured, the exchange values will be fair. For example, a 60-inch 4K HDR Smart TV might net you a nice in-game hat."

TER: "Can someone cancel an exchange once it has started? What if a player decides that they don't agree with the exchange value?"

Wilson: [chuckles] "Then they should have read the Terms of Service more carefully! All transactions are final once initiated. Players can choose to cancel before the representative arrives though. They just pay a small processing fee to cover traveling expenses."

Wilson: "Oh, yes, of course. As I said, it's just to cover the flight, so about $400 or so? The cost of a cheeseburger or something basically. Not a big deal. At least I think that's what your average person pays for a cheeseburger these days, isn't it?"

TER: "Thanks for your time."

Wilson: "Likewise. As you can see, we just wanted to give our customers more options as part of our new player-first initiative."