What are some of your favorite horror settings? 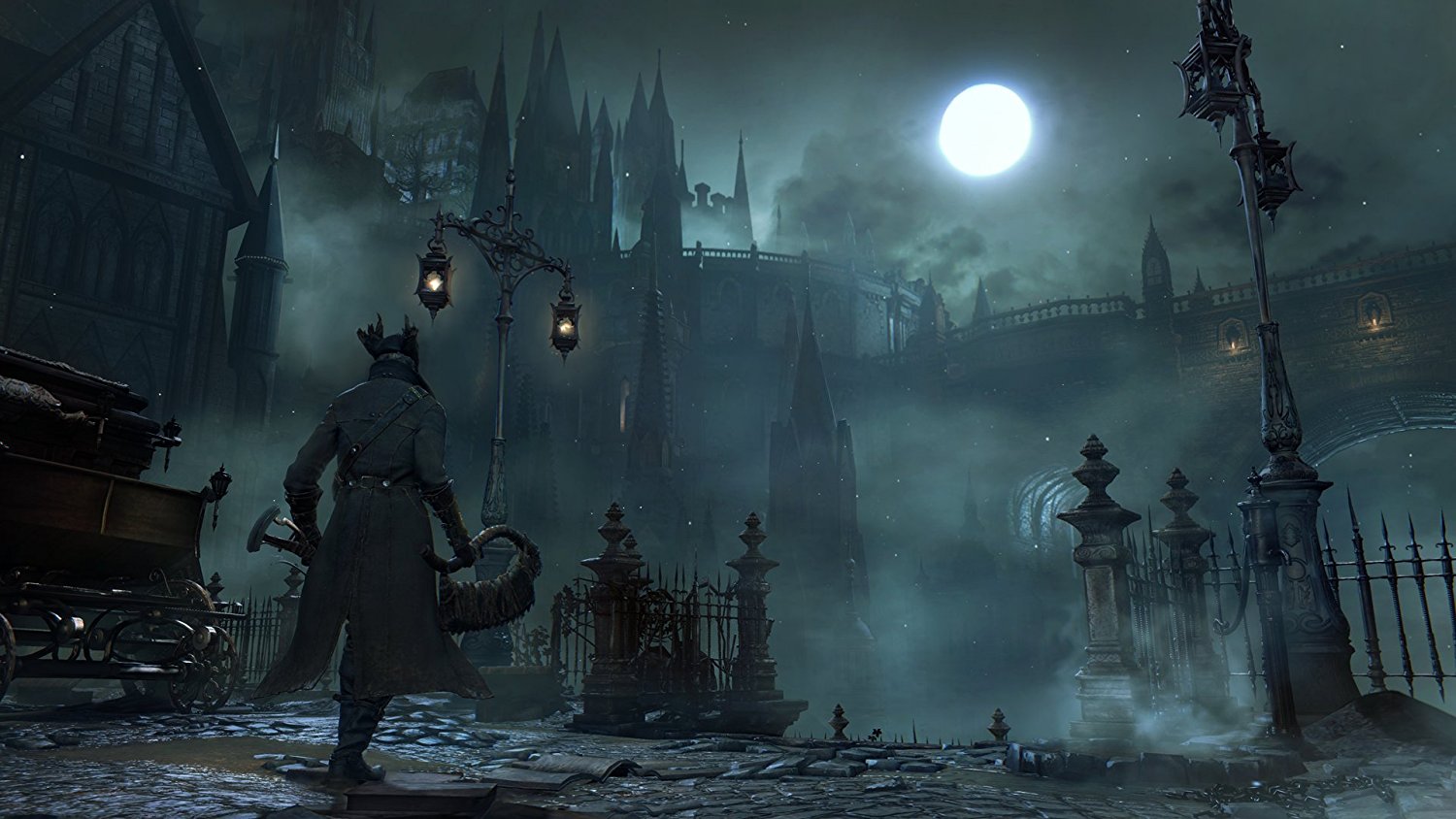 I'd recently, finally gotten started on Bloodborne. I remember people describing it as a suffeciently creepy despite being focused around RPG elements and combat. But creeping slowly around Cathedral Ward, wary of things going bump in the night and killing me in a few hits, certainly had me on edge. And the gothic Victorian setting combined with Lovecraftian themes of unknowable, eldritch, knowledge and power driving man and beast alike crazy lends the game an edge that's unforgettable.

It's not like a creppy haunted house full of gosts and munsters. It's like being stuck at the bottom of the ocean in a research facility, a delapidated space station running low on power, or a bloody amusement park. There are games with atmosphere, and then there are horrifying and unnerving atmospheres in games. So diverging from this month's bloggers wanted about overcoming fear, this week I wanted to embrace fear and see what are some of the community's favorite place to get spooked. 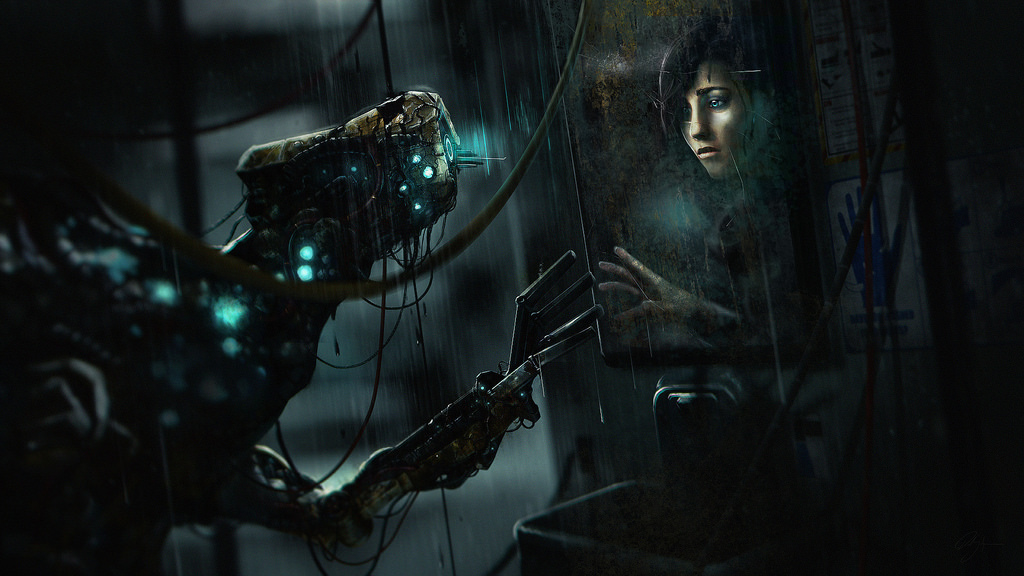 In addition to gothic, Victorian themed, Lovecraftian Yharnham from Bloodborne, I'm also a fan of Soma's setting, deep underwater, going mad with the idea of what makes a person human when the body can be so frail in the face of a millenia of time passing.

This cblog went out a little later in the week then usual but I'm still hoping on getting your comments out on the FP within Sunday or maybe Monday. So leave a comment below on your favorite horror settings. It can be either an entire game or just a one off level, like the opening of Bioshock as well as the asylum near the end of Bioshock: Infinite.