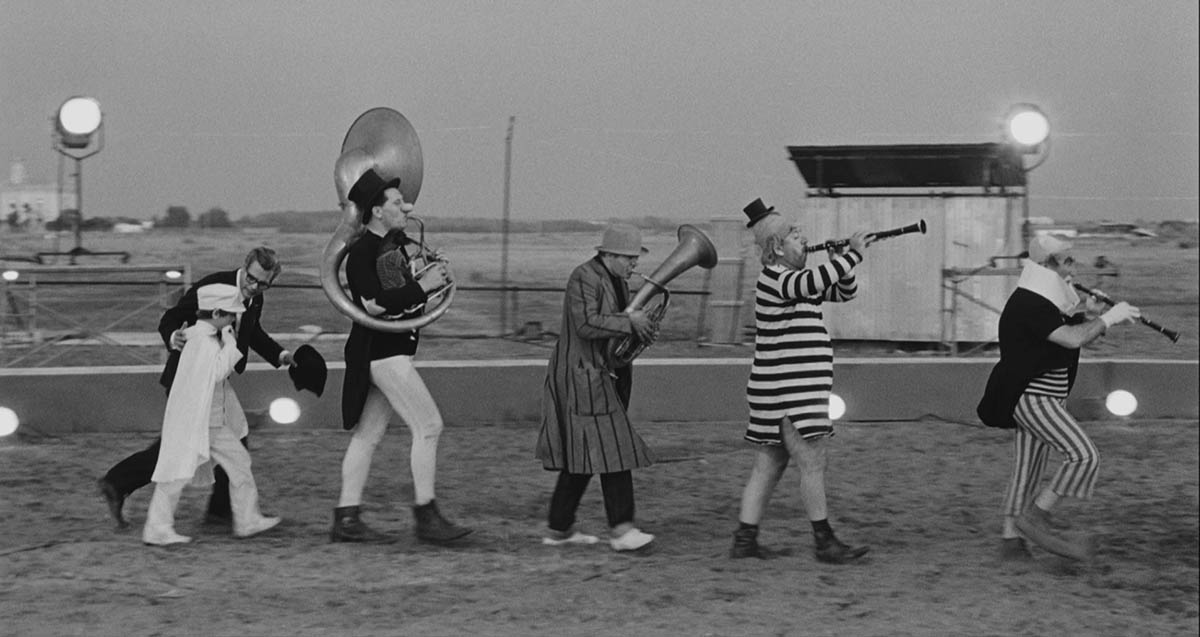 It's been almost seven years that you have been stuck with me and it will be no more than that.

I'm no longer Features Editor of Destructoid and am heading off towards something new. I leave you with 3,560 articles, an almost 100-episode-long run as a Podtoid host, and a weird smattering of videos about cooking for some reason. A couple years back I wrote an anniversary blog. I talked about how I started here, what the site has meant to me, friends made along the way. It was mushy, nostalgic, and fairly comprehensive as those things go. It's there for you to read so I won't rehash that history. As you know I am a trailblazer. A shark. A mako in a tiller hat lazily chewing on an arm rent from the bourgeois like a stalk of straw.

But I do want to leave you with parting words. I was tempted to quote Sion Sono's delirious, gruesome film Cold Fish; "Life is pain." But out of context I fear it would read wrong so I'm turning to a more thorough thought from Cornel West: "To be human is to suffer, shudder, and struggle courageously in the face of inevitable death. ... To be human, the the most profound level, is to encounter honestly the inescapable circumstances that constrain us, yet muster the courage to struggle compassionately for our own unique individualities."

Juxtaposing this solemnity, here is a random selection of some of my work, all of which is profound only in its rank stupidity. Seven years is too long to look back on, especially without distance from it, but I hope one of these, or anything else I ever wrote, made you smile or brought something, some feeling or thought, into your life.

- Cell games: I tried to build a pacifist utopia but the Internet ate me up
- Darren thought he had one skill, so we all had to prove him wrong
- 2014's Game of the Year from 2006 because 2014 kind of sucked for games
- Dr. Capcom's monster: Resident Evil 5 blows
- Is this a lyric from ZZ Top's 'Burger Man,' or something said on an E3 stage?
- Horrible words we should ban from videogame titles
- I don't like champagne, but I'll grab a beer': Lightning on her Louis Vuitton ads, life
- Time's '50 best video games of all time' list has broken me
- Making your bed is for suckers

Thanks again to Niero for making this happen in the first place. Jordan, one of the kindest people I know, whom I'll miss dearly. My favorite travel bud with whom I made lasting memories in multiple countries, Brett, and the rest of the Podtoid boys: Darren, who put up with (and did all the hard work on) Podtoid; and Ray, my favorite writer to work with as an editor. To Dale, Mike Martin, Occams, and all the other friends I've made along the way. To anyone who has enjoyed my work. And fuck to the capitalists! You can keep up with me and what comes next on Twitter, @poverotti.

Later, comrades. It's been real.

Steven watches anime & sports, buys meat out of trucks, dates a Muppet, and is only good at cooking. He stands before you bereft of solace and well on the road to perdition. ('^ω^)