Gonna get a new iPod, but I need help! Also, share ur music experiences.

I got a situation. I'm thinking of splurging on 128gb ipod but I don't know what to name it or if I should engrave it. You know me & listening to music. I've always "Baby Drivered", even w/tapes growing up. Almost every gadget I have been named Ta-Kun after the little black cat (and destructive giant robo dog) from FLCL. I plan on still using the old one, but the new one also needs to be named and comes with free engraving.  I thought I'd ask you what you think I should do as well as get some stories about when you experienced music.

I burned through SO many AA batteries growing up using my walkman whenever I was outside. Then when I had a CD player I'd sit there on the bus holding it as still as possible to keep it from skipping. I'd also hold my backpack over one shoulder so I could hold it and sort of "shock absorb" when walking around.

Every computer I've had for last 16 years has been named Medical Mechanica. FLCL was big for me growing up. It and Cowboy Bebop my fav anime of all time by far.

Here is the thing, almost every handheld gizmo I've had over the years has been named Ta-kun. Now I don't know what to do with a new one since I'll probably still use the old ones too!

Recently I found my old 30gb classic. Battery is kinda f'd up so only lasts ~7 hours. Since I already have Ta-kun I changed name of the 30gb to Miyu Miyu after the big lazy cat in FLCL. Figured, well the battery dies quick, that's kind of like being lazy.

I kind of want new ipod b/c I've got 153gb of music and about to add a BUNCH more since I decided to pull my mom's couple hundred albums on CDs, vinyls and cassettes out from storage and gonna transfer them to PC format.

Wondering if I should engrave new ipod. Do I come up with something new just for me? Or do I go FLCL route and name it something like "Firestarter" and/or "Never Knows Best". Do I switch up my theme and do something totally original? It's a permanent thing. 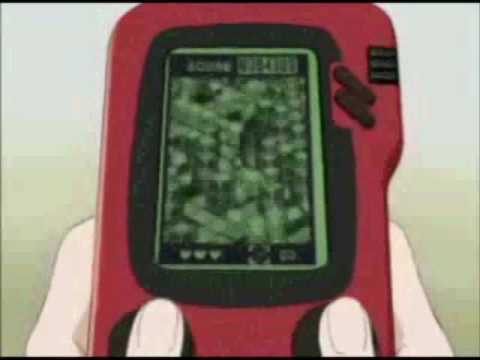 The cats make sense & I can change name any time. Ta-kun is a small cat (16gb iPod Touch). Miyu Miyu is a fat lazy cat (30gb and battery life shortened). No more cats though. Firestarter is the game that Mamimi plays and Never Knows Best is written on her cigarette. If I did that I'd definitely get a red ipod.

Nowadays when I'm out I also carry a speaker with me so I can share music, as playing something upbeat makes life more fun. Music is a thing that can draw people together, but people need to hear it for that to happen. You see so many people wearing headphones now since everyone has a cellphone I want to be different and maybe make a new friend. Someone gave me a thumbs up and said "Yeah!" when they heard Thriller as I passed by a few weeks ago. When I can't do use a speaker, like if I'm indoors, I put in one ear piece. 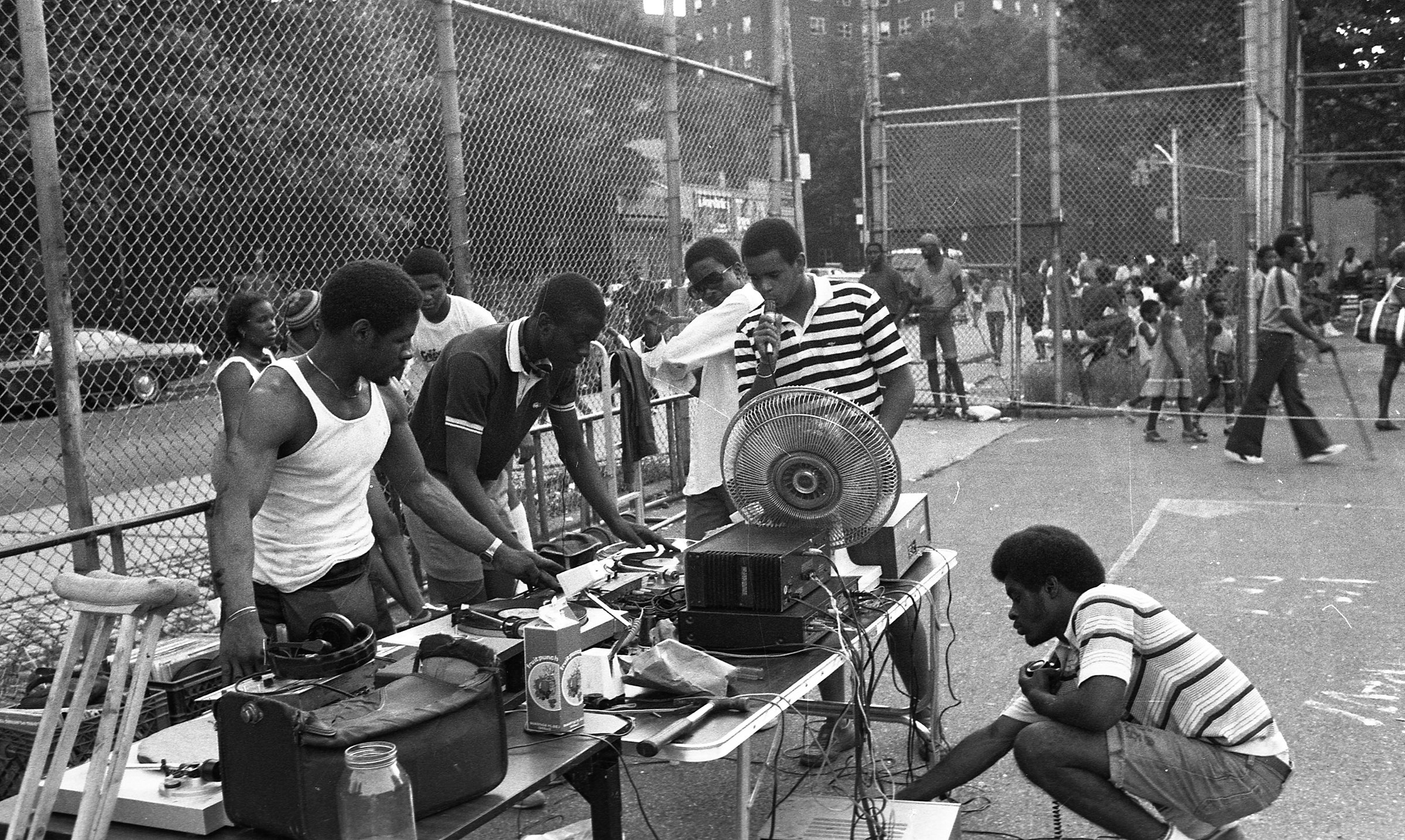 Thought I'd share something about me and my toys you might not know as well as find out about you.

Share some of your music experiences! Any memorable concerts? Where do you listen to music? Do you name any of your gadgets like a phone, game system, computer, instrument, mp3 player, or vibrating rubber fist?

Was there ever a moment you just broke into a new genre? When did you really "discover" music? Talked with Alphadeus other day and The Prodigy caused him to start listening more music than just video game stuff. Do you only listen to anime or japanese stuff? What about music with lyrics? Does that distract you or is that important to you? When do you listen to music mostly?