I'm something of a latecomer to the world of Marvel vs. Capcom. I played MvC 2 a little bit when I was a kid but never with intention I just wanted to see the pretty colors pop on the screen. It wasn't until MvC 3 released that I really started to dig into the franchise. It was the first game I ever got invested in with regards to eSports. I watched every tournament I could find, always wanting to see how the best competed. I was introduced to Evo through Marvel 3, an event I now watch religiously every year along with a handful of other major tournaments in the fighting game community. It's a game I still love to this day, one that looks, sounds, and feels amazing. Marvel vs Capcom Infinite feels great to play as well, but it lacks in almost every other department. 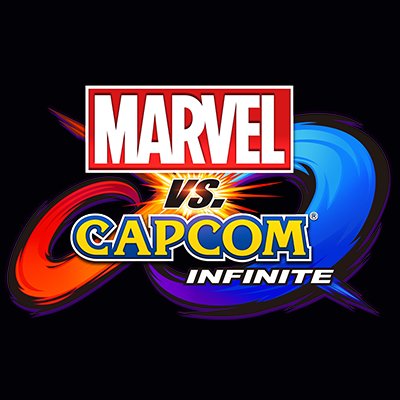 The first option on the menu when you load up MvC Infinite is Story, and this is the aspect of the game marketing has been pushing since day one. Capcom hyped up the fact that they had listened to their fans and included a "full cinematic story" from day one, a marked improvement over the bare bones release of Street Fighter V. I was initially excited by the prospect of a full story mode in this universe, there's a ton of potential here. Instead of exploiting said potential, Capcom opted to make the most lackluster story mode possible. It's honestly mind blowing how badly they screwed this shit up. To start, the cutscenes are all universally terrible, chock full of boring exposition spouted by your favorite characters one line after another. Even when there is action it's always incredibly stale, you couldn't shoot more boring action scenes if you tried. The topping on the shit cake that is the story cutscenes comes in the form of horrendous voice acting from over half the cast. How they let slide the fact that Morrigan loses and gains an accent every second line I'll never understand. Then you have the incredibly tedious fights thrown in to break up the monotony of the cutscenes. Instead of setting up unique fights with fun payoffs or interesting scenarios, they instead opt to throw generic jobbers at you one after the other. To make matters worse, the AI acts insanely schizophrenic in these fights. One battle the AI will be totally lethargic, practically acting as a punching bag. Then the next battle the AI will block literally everything you throw at it, turning a boring fight into an incredibly annoying fight. It's never hard, it's never a challenge, it's never fun. There is nothing redeemable about this story mode, it's 2 hours of tedium wrapped in a blanket of monotony. 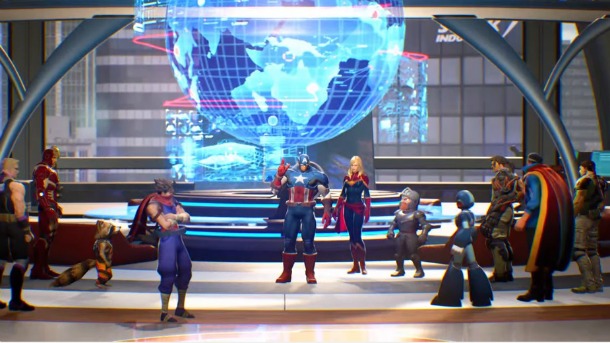 Thankfully, the rest of the game fares much better than story mode lets on. When you play the game against the AI in arcade mode, or against another player, Infinite really comes into it's own. I was initially worried that the game wouldn't retain any of the style and depth of it's predecessors, but the changes Capcom made to the core gameplay have only served to enhance the frenetic fun the franchise is known for. The active switch mechanic, which lets you switch between you 2 selected characters in an instant, is a real game changer. It's so insanely versatile and fun to experiment with. Starting a combo with one character, then tagging in your other character mid combo to finish your opponent off is endlessly satisfying. This system also works well in tandem with the new infinity stones, which act as both a comeback factor and useful tool in your teams arsenal. There are 6 stones in total, each with varying effects ranging from putting your opponent in a literal box to bringing a character on your side back from the dead. I get the feeling that just like with Marvel 3, this game will find new depth continually as pros discover more and more ways to play with these systems. I think this game has the potential to live a long life in the competitive fighting game circuit, but I have my doubts about it reaching anyone on the outside.

Possibly the biggest problem with Infinite comes from it's presentation. It looks bad, plain and simple. This game has no identifiable style to speak of, every single character and every environment just feels plain to put it bluntly. It's odd, coming off of the awesome comic book style of MvC 3. It's like they tried to make the game look more realistic, but didn't have the resources to polish their creations. Some characters get by okay and a few even look good, but those characters are few and far between. It's baffling how bad most of the cast look. Dante's seems like he might fall dead any minute from malnutrition, and Iron Man without his mask on is nightmarish. While you're playing the game this isn't noticeable of course, but once you see that win screen it's impossible to ignore. More hardcore players probably don't care about these issues because the gameplay itself is excellent, but for me it's a hurdle that's impossible to jump over.

The other modes and features in Infinite outside of Story mode are all fairly basic, but at least they're there. You have an arcade mode to play through to unlock additional colors, but with no character specific endings to see I found it pointless to keep playing after running through it a couple times. Online had casual and ranked matches, along with lobbies and a beginners league which let me get my ass beat by less skilled players than I normally lose to. You have your standard suite of titles and player cards to unlock, and a collection area where you can re-watch those amazing story mode cutscenes or listen to the admittedly great music tracks. It's a fairly bare bones list compared to some of it's contemporaries, but at least it's all there day one. 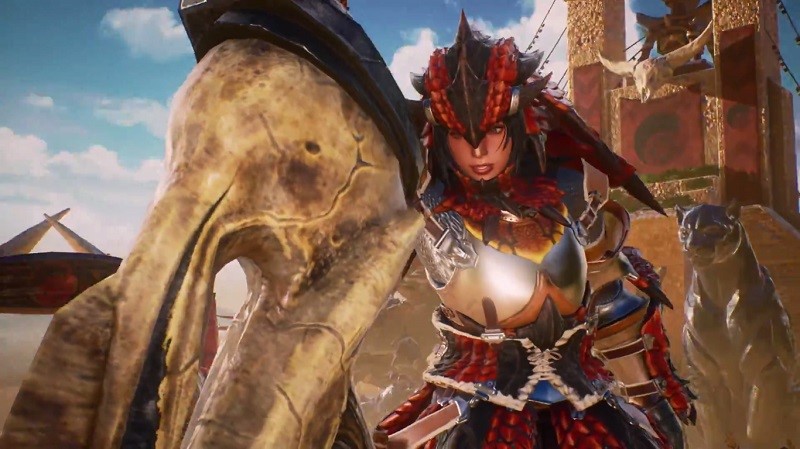 It's hard to make a judgement call on a game like MvC Infinite, because for certain players it's a dream. It plays perfectly, it's net code seems solid, and the possibilities are seemingly endless for people who are willing to experiment. It's fun to play against people, it's even fairly fun to play against the AI in arcade mode, but that's really all the game has to offer. The story mode is a waste of time for even the games most die hard fans. It looks terrible, with a generic art style and the weakest cast of characters the series has ever seen. Of course DLC is on the way, featuring a host of new characters, 2 of which already have models in the games story mode. It's a shame that I honestly can't recommend this game to anyone, because it really is a fun game at it's core. If, like me, you look for great single player content in your fighting games, skip this and give Injustice 2 a shot. If you're a big fan of the FGC and love fighting games, give Infinite a shot. If you can look past it's numerous shortcomings, it might just be your next obsession.