Drawing a New Card for Bloodstained 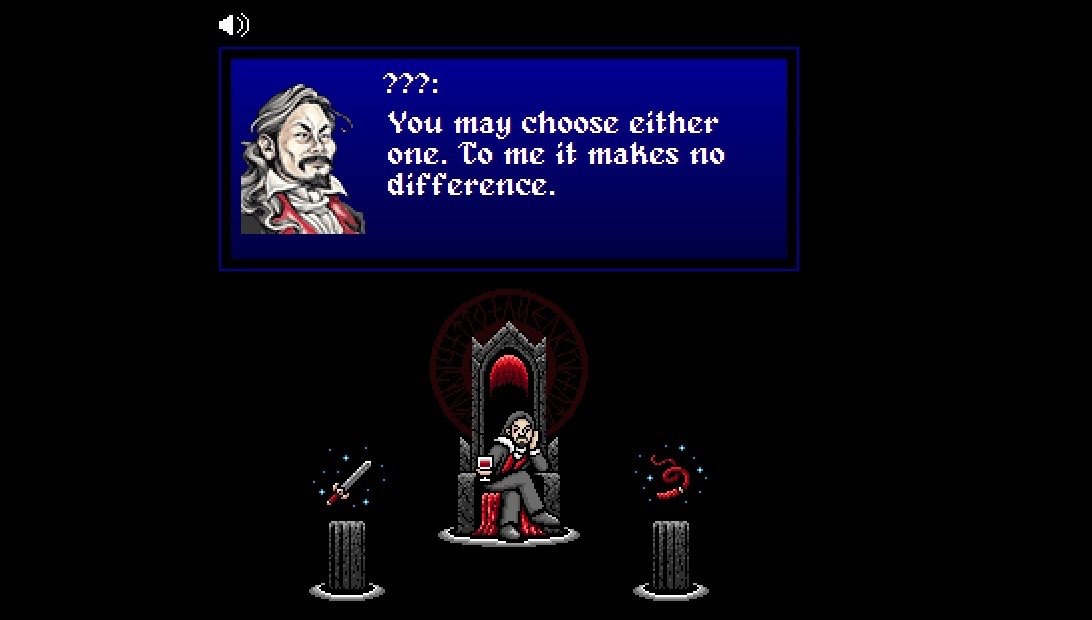 About a year ago I wrote an impressions piece on Bloodstained: Ritual of the Night's E3 2016 demo. The ultimate point was that it's a title that dares only to find how close it can get to Castlevania: Aria of Sorrow without receiving legal action from Konami. Unfortunately, what has been shown since has done little to sway my position. I stand by that original article in full, outside of Inti Creates no longer being involved in development.

In presenting this argument, I'm often asked “well, what do you want from Bloodstained, then?” It's a hard question to give a direct answer to. Nevertheless, just looking at Castlevania's history shows that there's definitely room to wiggle around within the pre-existing formula. However, the example I'll be using is from a game Koji Igarashi had little to no involvement with –  Circle of the Moon.

“Sword or whip,” was the question that he asked fans when launching Bloodstained's Kickstarter. Whips have always been associated with Castlevania's weapon of choice for at least the first half dozen of games in the series. It wasn't until Symphony of the Night that swords started playing a prominent role due to the massive and diverse arsenal found in that title. CotM, which followed SotN three years later, returned the default whip. That being said, what really mattered was the magic system. 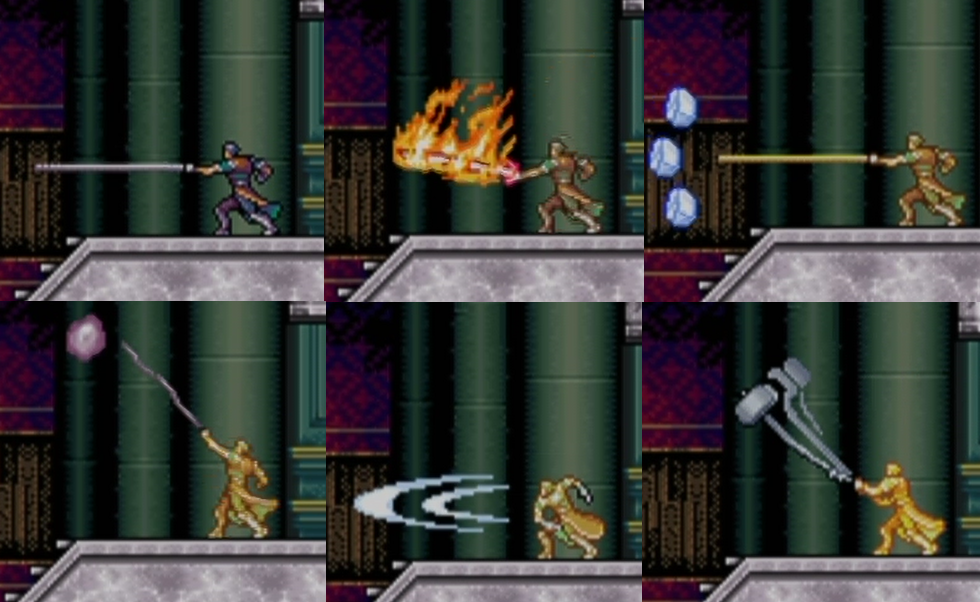 The Dual Set-Up System, or DSS for short, has the player collecting cards to expand their moveset. These cards can be combined to augment the main character's whip or even transform his entire body using certain card combinations. Your whip could launch or lob various elemental projectiles, transform into a number of other weaponry as well as straight up turn Nathan into a skeleton enemy who throws bones.

This magic based transformation system allowed for a more diverse and dynamic arsenal than what SotN had. Aria of Sorrow expanded the character's moveset to bring Igarashi's titles in line with CotM's diversity, but implemented them in a simplified way. In AoS, the soul system is simply another slot. It's the same as finding and equipping a sword. Killing a monster drops a soul that performs one specific function, which is then assigned to one of two slots. This is essentially identical to how Bloodstained operates. Kill an enemy to get their crystal, which has one specific attack or effect based off of that enemy. 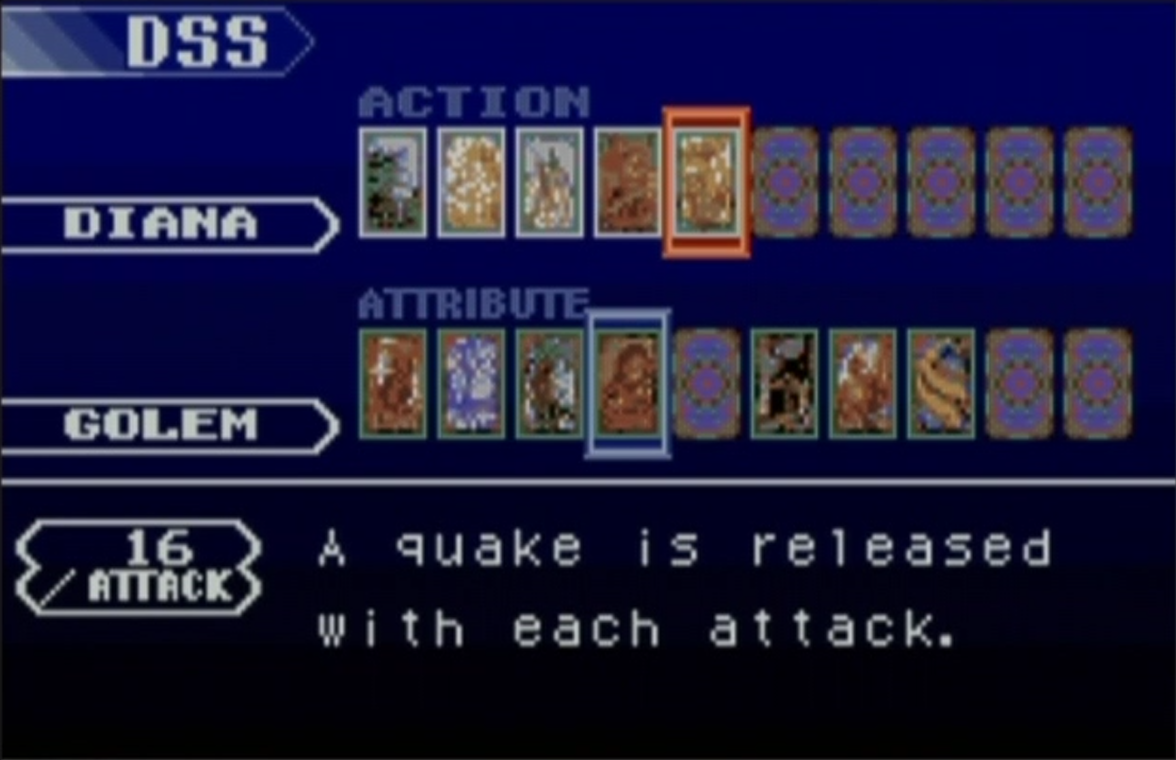 What has rarely been replicated from CotM is how these are obtained by the player. While DSS cards can come from enemy drops as well, a new one isn't just a single skill or item. Depending on how many cards you have in your inventory, finding just one can potentially open up ten new abilities or weapons.

While the end result is largely the same, how you get there feels completely different. It introduces a whole other layer of experimentation that the series has largely passed by outside of the sub-weapon system in Harmony of Dissonance. Make no mistake, I don't want this DSS card system again. We've been there and done that. However, small differences like that can go a long way, especially for long time fans of the series who have sat through three Castlevania games that have already greatly explored what Bloodstained is promising. 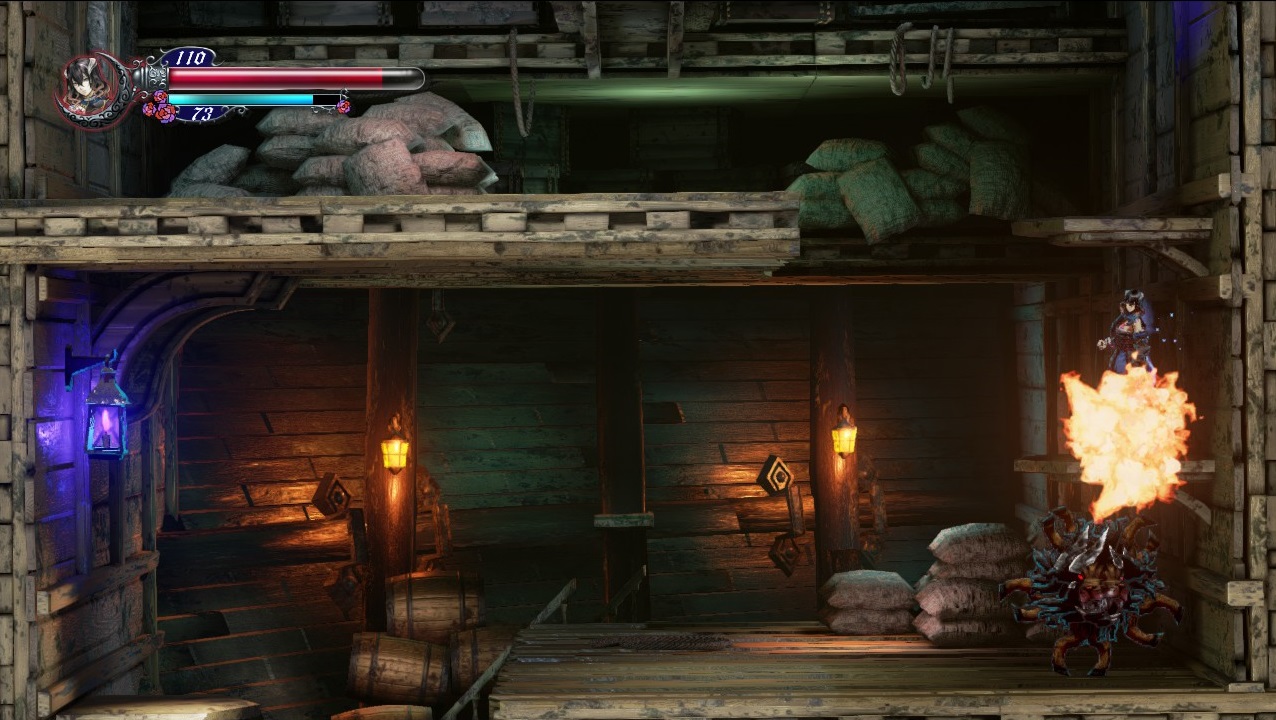 I think to most lapsed fans, a small change like that probably doesn't mean much. If SotN was the last Castlevania game you've played, you're in for a treat with Bloodstained.  But in the context of the trajectory of the series, it's those little changes that helped it trudge forward under the existing core formula.

I would love for Igarashi's style to evolve into something new, but I also realize he and his team have a commitment to deliver within a very specific structure for the Kickstarter Backers. Though just because fans say “I want one those again” doesn't mean he has to trace over top of his previous game design.