Yes, we’ve already had to wait practically a decade for this title to release in what was to be the Fabula Nova Crystallis series which didn’t exactly pan out. Nowadays “games as services” are sweeping the gaming community as the way to go for developers to get the most out of their titles. However, I never really saw the Final Fantasy series as one to do this aside from its online endeavors. Final Fantasy XV presents a great world, begins a fantastic story, but then quickly loses track. I spent so much time away from the main story doing side quests that I had almost forgotten the reason as to why I was even on this journey to begin with. After beating the game my interpretation of the “why” I was so side tracked had come full circle. But then I also had questions that the story didn’t have answers to… yet. I still haven’t filled the gaps in FFXV’s story as I am waiting for all of the content in its entirety to release for me to play through as one complete package. While I was playing the game, I said I’d replay through the title again because it was quick and enjoyable, I also wanted to platinum the game. But I worried that if I did beat the game I’d put it on the shelf and never come back to it. I personally have a tendency to do so once I beat a game I never go back as my list of games and amount of time I personally have is limited like everyone else in the world. Looking back I wonder how things might have been better off if the game was released perhaps a year later, or if I personally waited to purchase the game? We waited ten years after the announcement of the then Final Fantasy Versus XIII to finally get the release of the next installment of the core Final Fantasy franchise in the now named Final Fantasy XV. The game came out with a bar set so high that I don’t think any developer could’ve reached what was expected of this highly anticipated title. Soon after the release we received a pretty decent action RPG title that spanned multiple media platforms to immerse ourselves in the story and world within FFXV. Unfortunately, this made the story confusing and details seemed to be left out and things that looked like that should’ve been implemented into the game were left behind. Those that wanted a complete story had to watch both Brotherhood Final Fantasy XV and Kingsglaive Final Fantasy XV to gain the politics and the slight back story of each character Noctis, the game’s main character, was adventuring with. Square Enix patched in some free additional content to try and clear up the confusing plot points implementing some scenes from Kingsglaive, and adding more content to chapter 13. Today we have two DLC packs out that were attached to the game’s season pass with the final one to come out later this year.

Square Enix has done as well as they can to keep us playing FFXV. They’ve utilized timed events in the Chocobo Festival, special hunts, and even the Assassin’s Festival as free content to keep us occupied as we await the next Episode content from the season pass. Soon they will have the addition of a multiplayer mode that takes place during a massive gap in the story that we don’t get to see because of the circumstances that Noctis is under during that time period. Additionally announced at Tokyo Game Show there will be additional story covering Lunafreya’s journey and the relationship between Ifrit and Shiva. Aside from the live event updates, the additional story and lets be honest the Season Pass DLC all seem as though they would’ve been better off included in the final product. The game didn’t feel as complete at launch, and many implementations that have been added are things that perhaps another year of development could’ve cleaned up. Between Horizon Zero Dawn, Persona 5, Destiny 2 it’s asking a lot to keep players interested in FFXV. However, we can assume that Square Enix has invested plenty into FFXV and really needs to recoup the losses from the LONG development cycle this game has had. 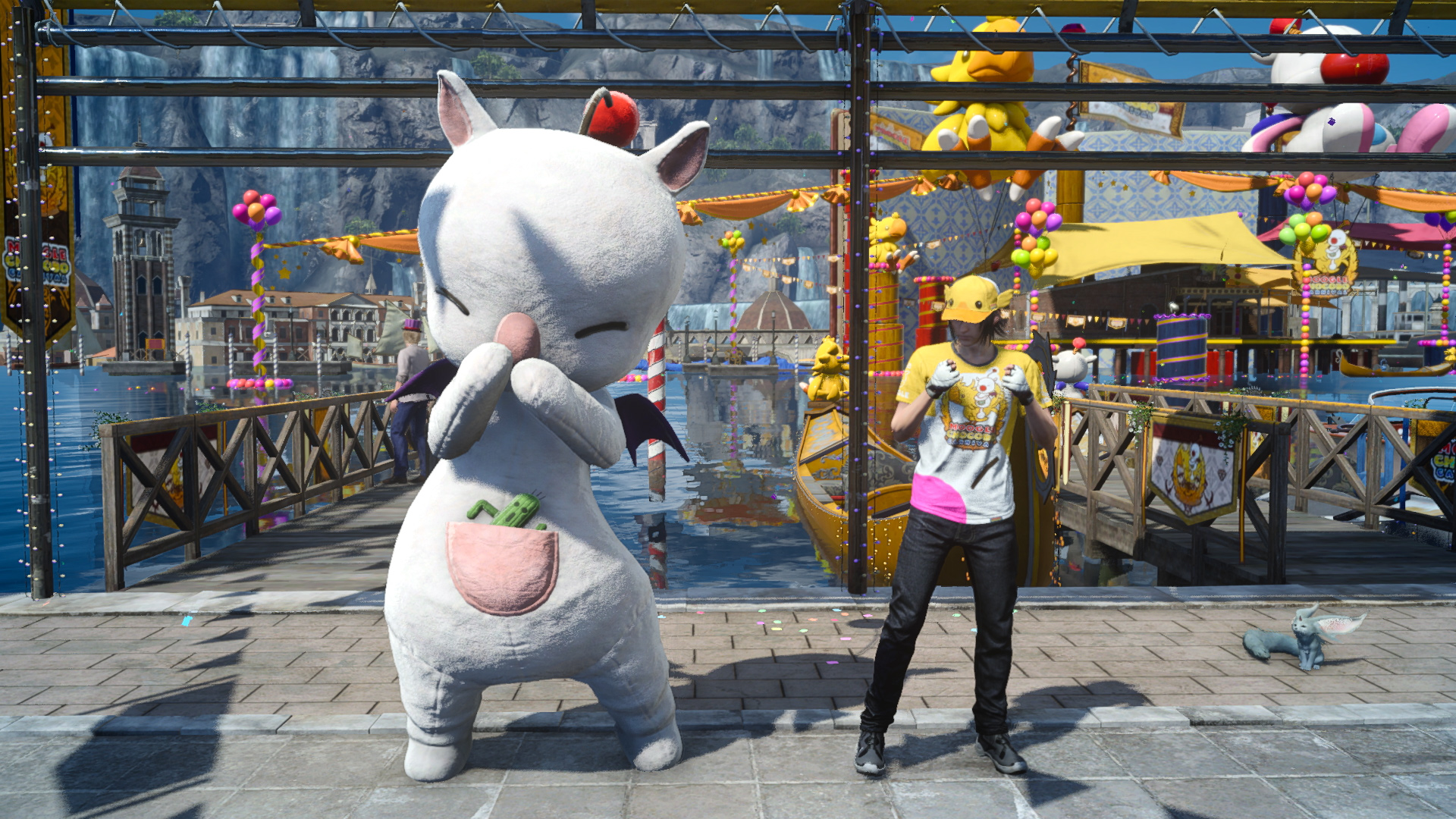 Since I beat FFXV close to a month after its release I’ve since to put it back in my console. It isn’t the type of game that has the hooks to keep you going after completing the main story. It definitely isn’t the type of game to keep you around for an entire year. Granted, not everyone has completed the game yet, and not everyone feels the same about how they’re rolling out content. I’m certainly thankful for these free updates as I do love the story within FFXV, and I’ll have plenty to look forward to once all the content is available. But I really think that FFXV would’ve been better received if we got the game in the state that it’s in NOW with the additional story arcs already implemented. The timed events are a nice touch and I think are a great way to keep those awaiting the DLC to play the game, but again FFXV doesn’t have the legs to do that. Imagine how much more people might’ve played had the multiplayer been implemented from the start? It might’ve made the wait between season pass episodes go over a bit easier. If the Chapter 13 content had already been boxed in, or Lunafreya’s, and Ifrit’s story had already been set to go. It was difficult enough to ask the players to watch Brotherhood and Kingsglaive. I constantly praise the .Hack// series for it spanning across multiple forms of media, but it wasn’t necessary just cool extras. FFXV is a better game now than it was when it launched, now that it’s in the state that it is in what do you think? Are you glad you got the game at launch, or do you wish you had this complete package already implemented into the game? Do you plan on playing the DLC? What are your thoughts?