Kingsman: The Golden Circle is good. Not as surprising as The Secret Service with its unique concept of Roger Moore's Bond mixed with unadulterated, juvenile violence, but the sequel does its job well as a pretty enjoyable movie blockbuster. It has more of the good stuffs we enjoyed from the first film, but it also have some very contrived character developments plucked out of the blue, and midway through the movie, that it somehow diluted the viewing experience.

The film continues with Eggsy (Taron Egerton) having a decent-paying yet unsurprisingly dangerous life as a spy after inherited his mentor Harry Hart (Colin Firth)'s house and tailor shop. Did I also mention that he also have the Swedish princess from the last movie (Hint: He touched her butt.) as his girlfriend? Anyway, his and the Kingsmen's "peaceful" lives shattered when The Golden Circle's leader Poppy Adams (Julianne Moore) blew up all their bases of operation (Along with Harry's house. And that's bad.) in order to prevent them from interfering their nefarious plans. Without the tools and gadgets to save the world again, Eggsy and Merlin (Mark Strong) have to travel to Kentucky and contact the Statesmen, their Atlantic espionage agency counterpart for help.

The film, for the most part is a delight to watch. The action scenes are great, with the standard Matthew Vaughn's trademark action shots you might already noticed in his last film, and more ludicrous gadgets in action. The comedic parts are also good, although some of them are a bit too on the nose. The pacing was pretty good too, as I never once look at the time even once throughout the viewing. The major problem for the movie though, was the aforementioned character developments. You know when on movies some characters will do something that's out-of-character with some very brief foreshadowing, and somehow doesn't make sense? Or they tell the audiences that they want something, but he/she didn't do anything to actually earned it? This is that kind of movie that might have gone through so many rewrites, that the plot kinda loses its natural sense of flow. 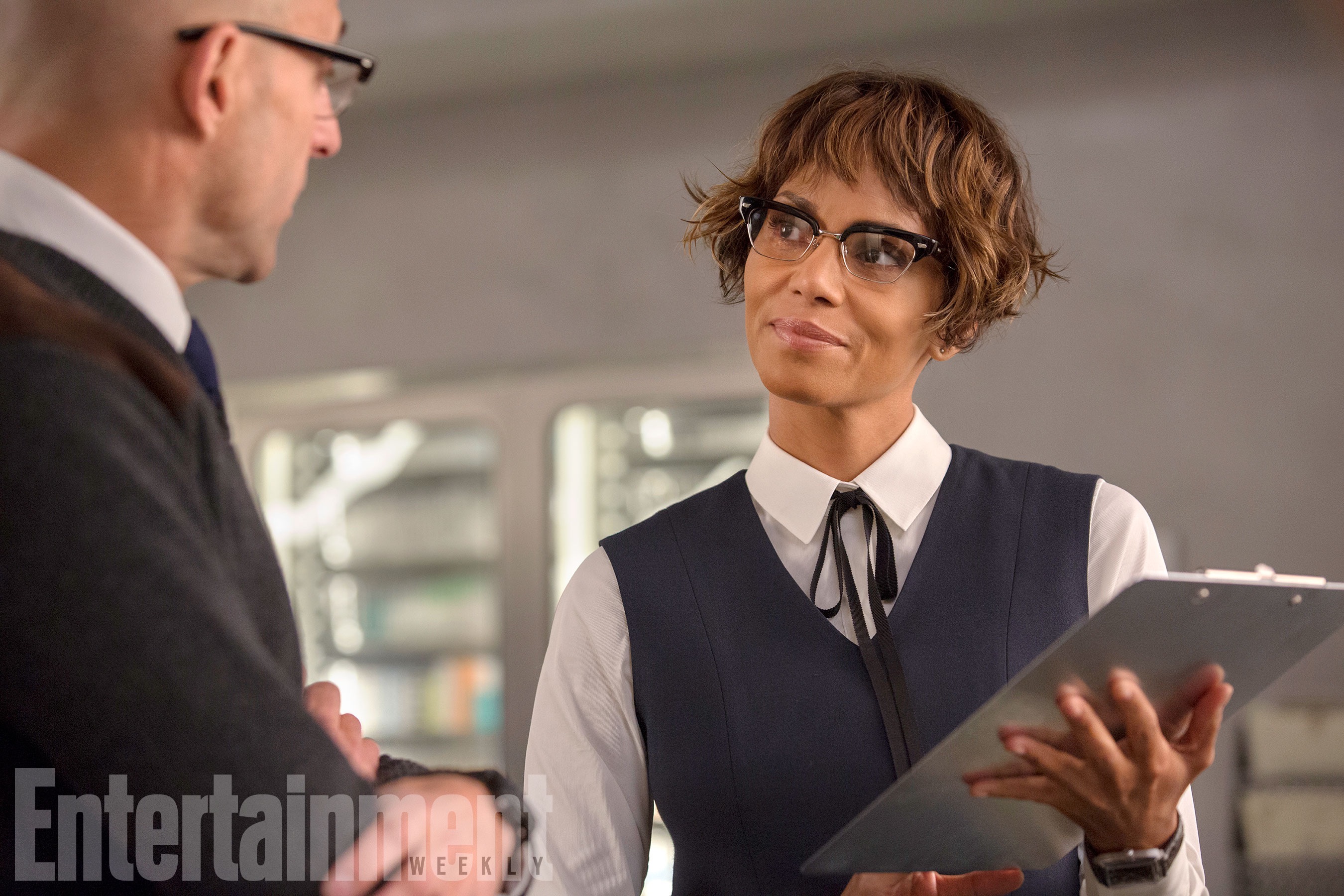 Obviously, the old gangs are back. Taron Egerton, Colin Firth, and Mark Strong are all pretty comfortable reprising their roles. Unfortunately, despite the other casts tried their best with their performances, the movie just didn't give their characters sufficient time to be remembered, if not memorable. All the Statesmen characters (Especially 21 Jump Street and The Dude) are criminally underused, so much that they just felt like Kingsmen with the standard "America", alcohols, and the cowboy attitude stamped onto themselves. I was also a bit pissed when one of the surviving character was shown quickly to the exit unceremoniously. Seriously Mr. Vaughn, are you just making those characters up just for variety's sake, or did you actually want them to be a big part of the film, but just don't have the time to flesh them out? 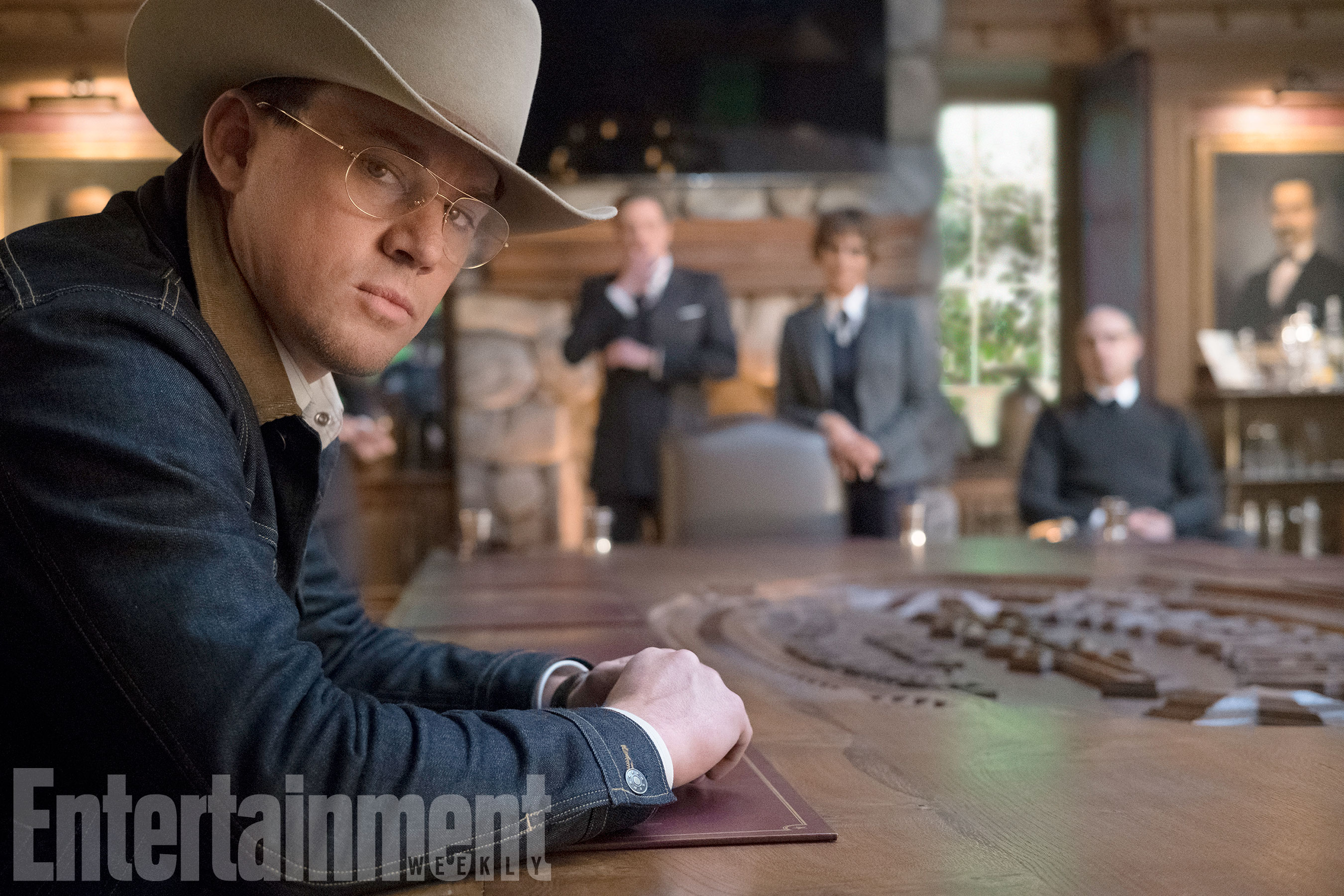 Back to topic, Julianne Moore was competent as a standard spy-fiction villain (So was her henchmen), but she just isn't as entertaining as Samuel L. Jackson's bombastic yet dorky villain. Worse, she's completely outhammed by Mark Strong, Bruce Greenwood (As one of the hammier POTUS, whose actions might disturbingly reminded the Americans of a certain someone...), and Elton John. Yes, Elton John is just playing himself on this one, but at least he looks like he's having a lot of fun here.

@#$%^&&* UNDERUSED. How did you underused Jeff Bridges in a blockbuster movie, movie?!