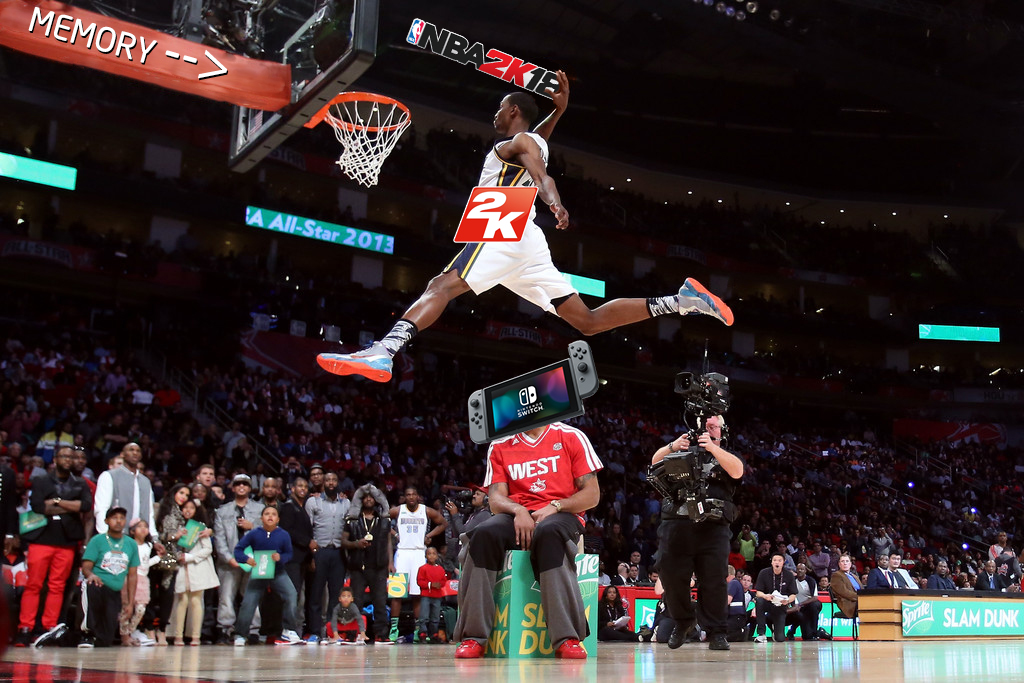 It is no surprise that getting home console games on a handheld system is hard to the system's memory, but those who bought NBA 2K18 on the Nintendo Switch found an unbelievable surprise: a single save takes around 5GB on the system internal memory.

This single file that keeps someone's progress is bigger than several retail games, like Splatoon 2 or Pokken Tournament DX. You can even fit The Jackbox Party trilogy plus Namco Museum and still have space for Minecraft (without updates, though).

But I wanted to go further than that, so I decided to check how many could games I could fit in the equivalent of two saves. The answer? A total of 51 games for your first save and another 23 for your second one, leaving a total of 74 titles.

If you don't believe me, you can check below the games with their game sizes: