It's A Secret To Everybody #1 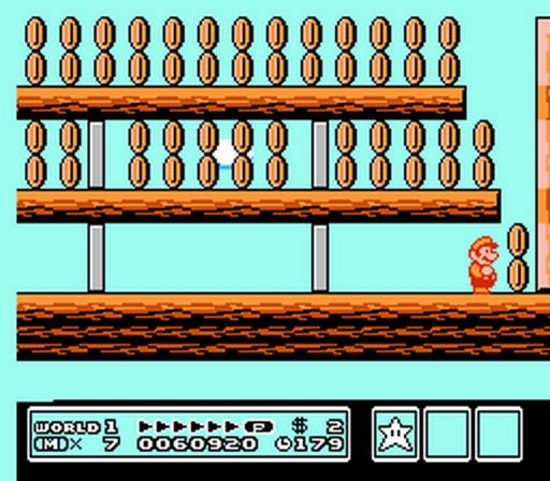 I felt giddy seeing all those coins on the screen, and giddier still as I collected them and listened to the rapid chiming of the collected coins. The one tragedy of the DuckTales game was that you never got to swim around in Scrooge's money bin. Super Mario Bros. 3 filled that sorely felt hole in gamedom.

YouTube video of the secret revealed in the Super Mario All-Stars version:
Part 1
Part 2
#Community
Login to vote this up!