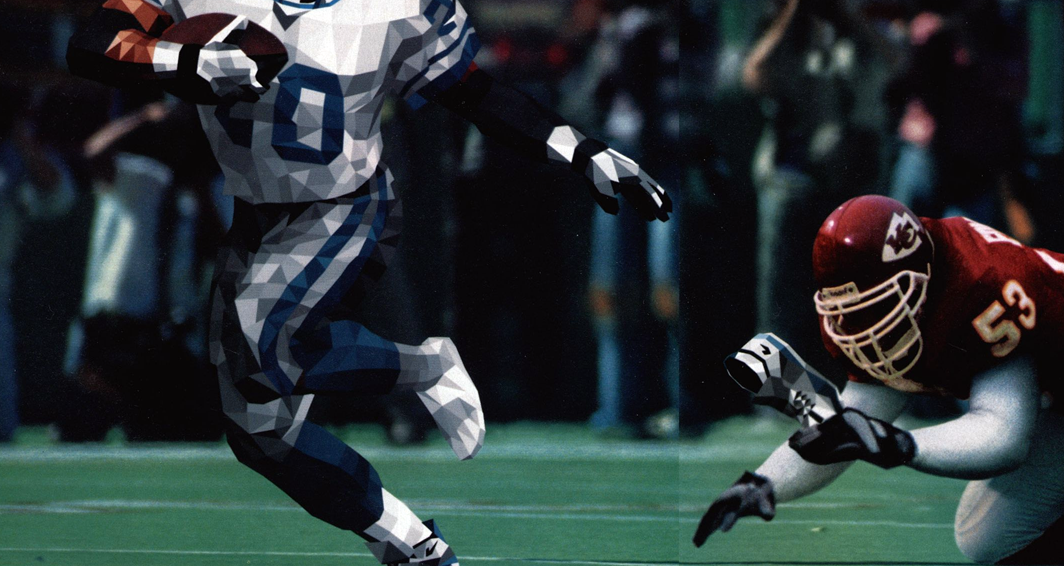 Video games have always interested me as a medium. In many ways they can present much of what we want in life. Friendship, despair, love, hate, creation, destruction and so many other feelings come alive when we decide to play our favorite games. This is a largely unique experience that ties together all of what we see in our entertainment into one neat little bow. A painting can change your life in many ways, but it won't respond to you. You must respond to it. The same can be said of film, music and books. That is to say if we are thinking of video games as a similar experience to other entertainment.

So we should really begin comparing it to sport. That doesn't feel right either though. Sport is about humans interconnecting with a specific goal in mind. Whether that be on a team or just mono e mono, the implicit goal is to always connect. To always connect in a way that is defined by a set rule. You will experience victory and defeat with the highs and lows that come from that. Even sports as entertainment will give you the narrative interwoven into the characters before you.

Except in either case, you are either the audience or the actor. Video games give you the opportunity to be both. This is why video games are able to present what people may want in life in some of the best and most unique ways possible. Video games are an ever changing piece of entertainment that imitates whatever reaction the director wants to illicit from its audience by making you a participant. It is unique. It is an imitation. It is art. It is sport. It is joy and it is anger. Video games can connect you with new friends or be your only friend after a long day. 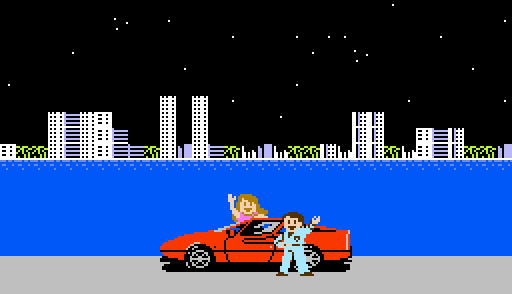 I have played with video games since Mario came packaged with Duck Hunt. I've seen it grow and change to something that would shock my younger self. In the beginning it was just a thing that kids play. Perceptively it was just a boys toy, but we all know by now that it never really was. As my generation gets older I can now see the attempts at passing what was their own experiences off on the generation they are raising. Now video games still haven't shrugged off all of the negative perceptions, but it is certainly a somewhat normal hobby for people to understand.

That's because people have come to understand exactly what a video game is. Which you have to give these previous generations credit. It wasn't a simple thing to go from Pong to Wii Sports. It is astounding what the growth rate of this industry actually has become technologically. In my life time I have seen racing go from a crude imitation to something that could legitimately prepare you for the race track.

It is no wonder I am often amazed by what I'm seeing, but I've found something else out while I grow up with gaming. It feels like at times it isn't growing with me. That is weird to say out loud, but I am now watching an industry grow when I used to be actively supporting its growth. This is an odd feeling to come by as I see the people that created my childhood begin to retire. The games that once innovated an industry are now trying to innovate themselves. Sometimes to amazing effect as we see games that feature beloved characters break into something absolutely refreshing. That isn't the norm however and often I see what I once thought fresh just being a simple imitation.

This I assume is the primary issue with massive increases in technology. The developers are left having to catch up. This usually means they polish outdated software to look shiny on current ones. It's glaring though to see just how quick things are moving in front of us. I just read an article that SanDisk has put 400GB into an SD Card as small as my finger nail. In the years after I publish this, that won't be a shocking number. I still consider Super Mario Bros. 3 to be one of the greatest games ever created. It is over 32kb. I've always argued that limitation is one of the greatest factors in innovation, but it seems to me that it is the human experience that will need to change for gaming to evolve.

Actually that's a pretty tall order. Let's look at one of the oldest genres. Fighting games have evolved to the point where you have to ask where the next step is. It can always get shinier, play a bit smoother or connect better with others, but where is that evolution. Maybe I'm still thinking in the box. This is what EVO, YouTube and the like pioneered by giving us an experience of sports entertainment with our video games. Maybe integration into established mediums is the current growth trend.

Entertainment imitating video games. We've seen paintings, films, sports and books adapt from video games. Visual novels were once an imitation of a choose your own adventure book, but now novels are being written about visual novels and I can play a visual novel on the same device I read Moby Dick. Is the true evolution of video games to merge everything we label as sport and entertainment into what we perceive as a game. Maybe this is the trend that Ernest Cline and Reki Kawahara are alluding to. That at a certain point video games will cease to simply be a television screen. That entertainment will begin to evolve together and the way we consume it will transport the worlds we see into our reality. 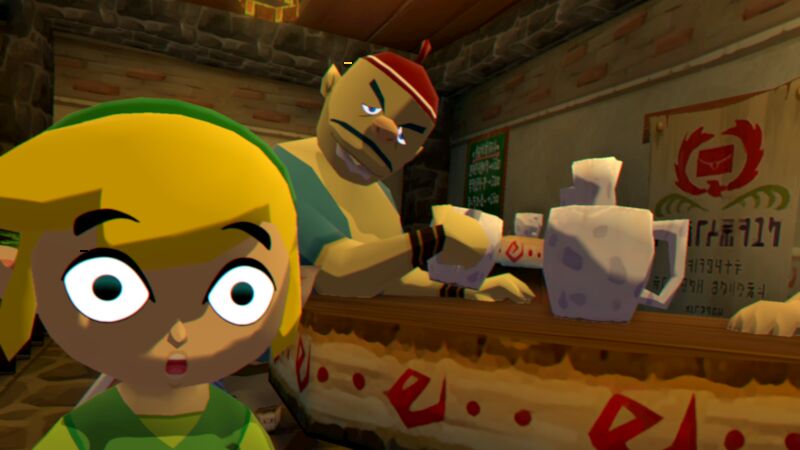 Every time I see someone post a selfie they took while in The Legend of Zelda I have to wonder what this hobby I grew up alongside has evolved into. Society as a whole is becoming larger and connecting in ways that are incredible. Interconnectivity of content will transform how we grow as we begin to expand what has always been the basic goal of entertainment: a communication of ideas.

The limitations of our growth started with how to move dots on a screen in an interesting way. That was the initial outside the box hurdle we cleared. Now the sky is the limit. Silicon Valley's investment in VR would make one think the next big thing lies there as people begin to really figure out ways to make the tech work. Maybe it isn't, but the limits of the headset could change much like most of our tech. Nintendo's Wii was just a bunch of people flailing around, but in turn it showed the world that it can imitate the bowling experience. Wii Sports is light years ahead of games like Pong but more importantly it shows the growth potential of what this industry can achieve.

I know I'm praising a game that was popular amongst octogenarians, but I sometimes feel like that's where I am as I wait for the next revolution of the industry. I look at the old advances and smile. There was never a point where things like 3D gaming was ever going to revolutionize what I thought of a video game, but as I start looking back I notice trends slowly bringing us closer and closer to what I perceive is the end of what a video game is and closer to immersing us into the worlds that are being developed.

I guess that's the problem with labeling things as video games. It limits what they truly are or even what they could be. 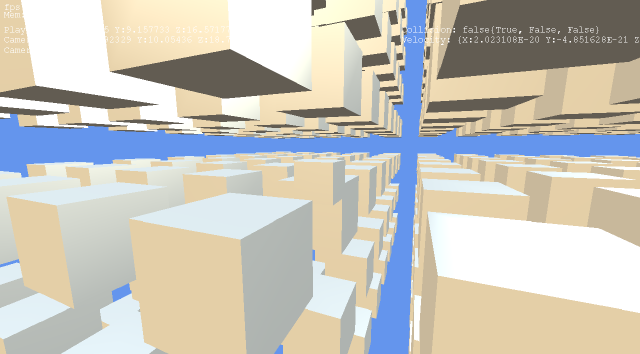