Balaclava/noun/a close-fitting garment covering the whole head and neck except for parts of the face, typically made of wool.

That’s the definition Google spits out if you search for balaclava. A few years ago I happened to win a trivia game because I knew what a balaclava was. In modern parlance, it’s a ski mask. But when my friend asked me how I knew the word, I replied with a goofy grin, “It’s usually one of the early head armors in rpgs.” 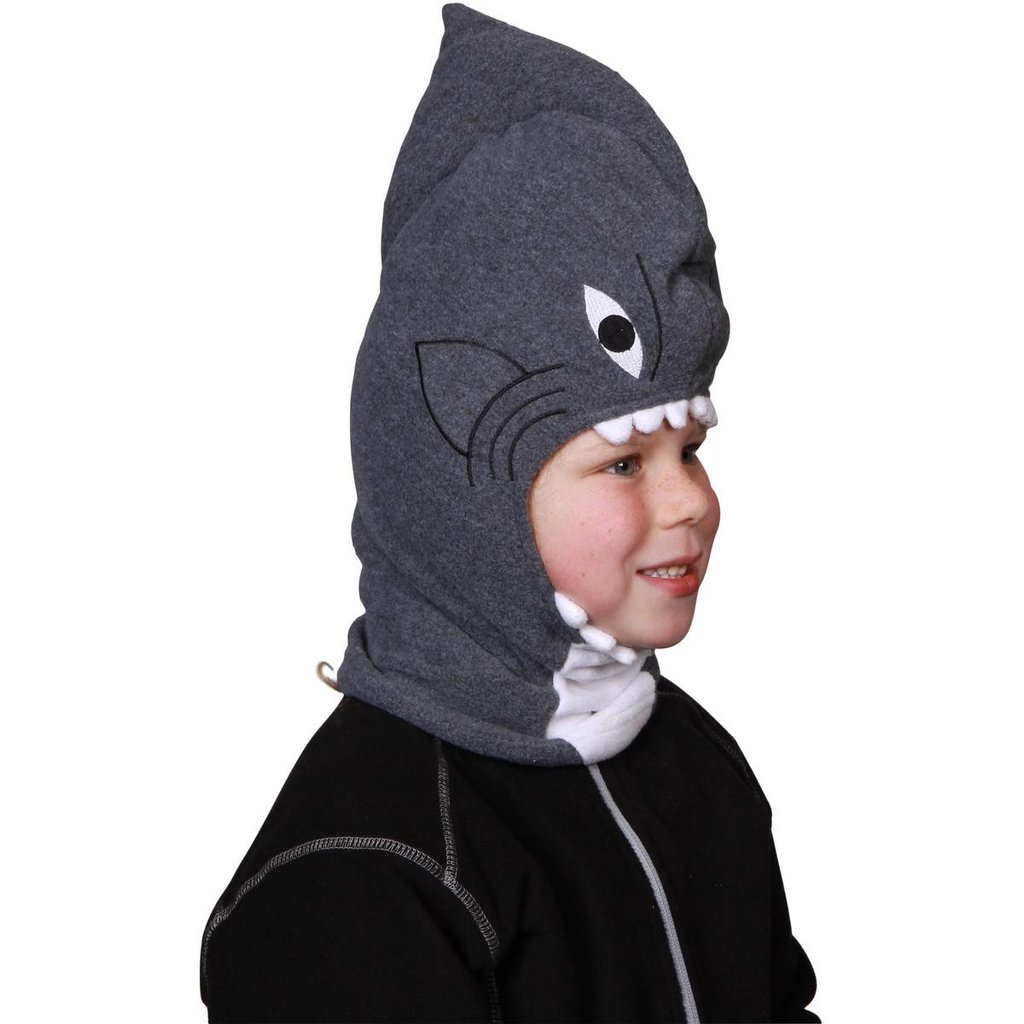 Growing up in the 90s meant growing up in the age before full voice acting in video games. You might get occasional spoken dialogue in a pre-rendered cut scene or gibberish meant to imitate speech, but for the most part, learning how to play a video game or understanding its story meant reading text. Playing Final Fantasy, Dragon Quest, and Pokemon required reading lots of NPC dialogue and menus. More important than just reading the words though was comprehension of the ideas and mechanics they explained. And it didn’t just stop at the games. In the halcyon days before widespread internet access and Let’s Play videos, we read instruction manuals and strategy guides for that extra edge. 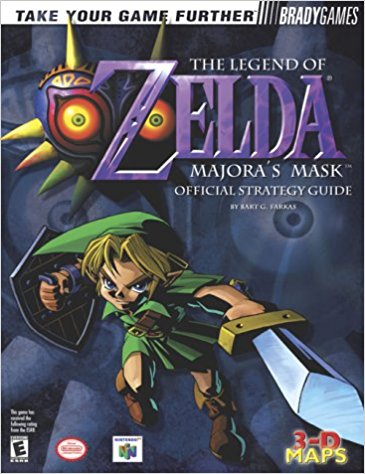 My 5th grade teacher took my Majora's Mask guide because I was reading it during class. I never got it back.

There’s little doubt in my mind that video games imparted a certain degree of vocabulary and reading comprehension skills early on. And RPGs in particular inspired me to seek out fantasy and science fiction books to read. Video games might be fun, but don’t let anyone tell you they can’t be educational too.