Looking For A Mate

Okay, let me start off saying this isn’t totally video game related, but some of the content is, so I feel pretty justified posting it here. While I may be pretty talkative here on Destuctoid, the fact of the matter is it’s because I don’t have a whole lot of friends. I know what you’re thinking, stereotypical gamer: a man-child living in his parent’s basement, but that’s not the case at all. I own my own house, got a decent car, a steady job, all the hallmarks of a legitimate life. The problem is I don’t have the hallmarks of a legitimate social life. I know the problem, I don’t make the effort, most of the time I’m content coming home, watching Youtube or Netflix, or coming here. It’s kind of hard to meet new people when you don’t leave your house. So, this isn’t a cry for help, nor am I asking for a pity party, I just kind of want to get things off my chest, maybe someone will have a thought that hasn’t crossed my mind.

Not the fanciest car, but the Sonicmobile get's me there...relatively fast.

I never used to consider myself a loner, sure I had to have my alone time like pretty much everyone else, but I always had friends. The funny thing is about your friends is that it’s sometimes difficult to determine the basis of your friendship. Case in point, I’ve lost 2 lifelong friends in the matter of 3 months. I don’t want to go into the details because I don’t want to give either one a justified reason to resent me if they should come across this blog. The only thing I will say is that in both instances something unreasonable was expected of me and I didn’t do it.

Making friends isn’t easy at least not for me, the friends that I’ve had have usually been built around the mutual love of games. I would think the community here, of all places can understand how playing games together can be a bonding experience. A lot of us can tell stories of close matches of Halo or Street Fighter, or whatever multiplayer game that comes to mind. As someone who plays most genres and styles of games (strategy and simulation being the two exceptions) I can almost always find some common ground amongst gamers.

But that’s the problem, where do you go to meet other gamers? I mean, I can chat with you guys here, or others online, but that can only go so far because of the distance. On top of that, there’s always that underlying fear that (likely or not) they’re just talking to take advantage of me in some way.

I guess you could say I have trust issues, but when you’ve been burned enough times, you tend to have a wall there and it takes a lot to let anyone in. This is exacerbated by my job, which involves working with the public. Saying something wrong can have some pretty negative ramifications. I’m pretty opinionated and tend to shoot off my mouth before I think, and that has been a hard lesson learned, and even then, I still mess up.

What I’m getting at though is I need a mate: a boyfriend or girlfriend; the problem is I don’t know if I want one. I know that sounds weird, but let me explain. On one hand, I’m alone and that suits my lifestyle just fine, no nagging, no kids, I can come home after work and relax. If I want to go to the mall and drop $300 on a Switch tomorrow, I can do that (assuming they have one). If I feel like not doing that project on the backburner, then so be it. I’m responsible enough to not let anything get to the point of desperation. But the conflict between my logcial side and my emotional side is killing me. There is no logical reason to let someone in, it's safer, easier and dammit I'm independent, I don't need anyone else!

But then loneliness starts to set in. I feel like I need a player 2. It's that nagging in the back of my mind, I need to find someonebefore it's too late. The worst part is that I can’t commit to the idea. As soon as I start rolling around the idea of a boyfriend or girlfriend the anxiety hits. How much is this going to cost? What if he/she wants to take advantage of me? Will I be able to find someone even if I do try? I’ve also seen some nasty breakups and after stress of my last two friendships ending badly, I’m not sure I can commit. You can say that’s trust issues, but I feel pretty justified to have them.

My last “relationship” was about 5 years ago. We never technically “went out” but we were pretty close. I guess you could say friends with benefits, but we had that rapport that I so rarely find in someone else. I wanted so badly for it to work, but I don’t think he could ever get over the idea of being in a gay relationship. He’s got a girlfriend now, and she doesn’t like him coming over because she knows that I still have feelings for him. While I’ve mostly given up on him, I can’t deny I would still go out if he wanted to.

My last real relationship feels like a lifetime ago (2004). We were in bible college and I was studying to become a pastor. It never really worked out because even then we had different ideas, she wanted this big family and had somewhat different beliefs than I did. It was nothing that couldn’t be overcome, but ultimately, despite liking and enjoying being around her, I never had strong feelings her. I think she needed a stronger, more decisive man and I just wasn’t that man.

I guess if I had to make a checklist for a potential mate, I would say that he or she would at very least have to have an appreciation of gaming, ideally, they would love games as much as I do. I would like someone who is happy and upbeat. A good work ethic and conservative viewpoints are pretty important too. Above all else, I’m not looking for a perfect person, because they don’t exist, I’m looking for a person who I can complete and can complete me. 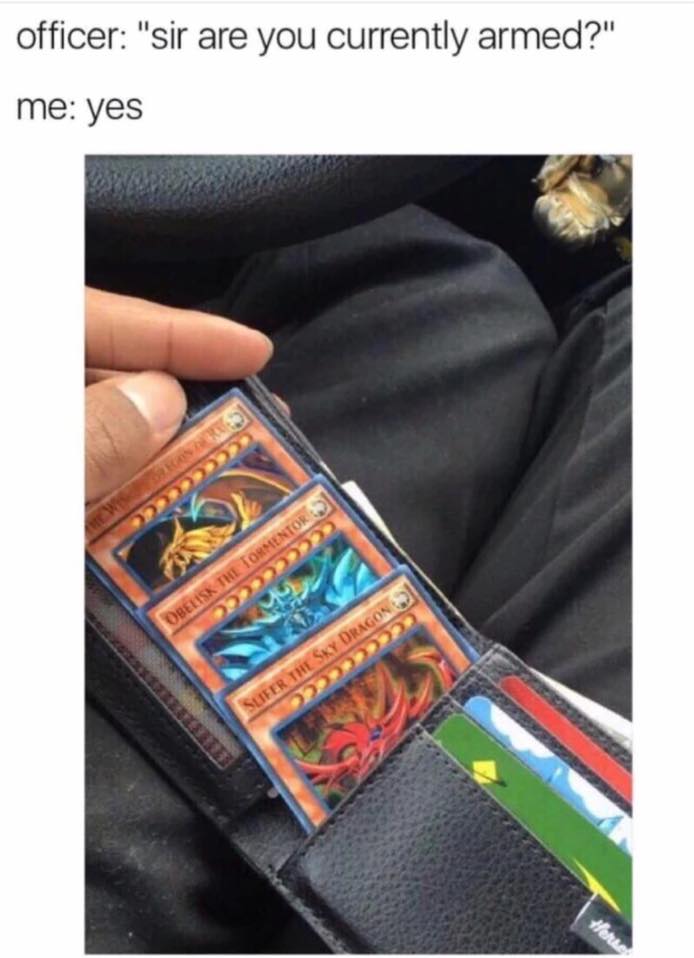 They gotta have that nerdy side.

You can probably tell I don’t have the greatest understanding of how relationships work. It’s pretty scary jumping into a world I know so little about but perhaps I can overcome my fears and find my player 2. So, what do you guys think, am I being too much of a flake? Do I just need to get out there, or maybe I should trust my instincts and tread carefully? I’d like to hear other people’s thoughts and thanks for reading.