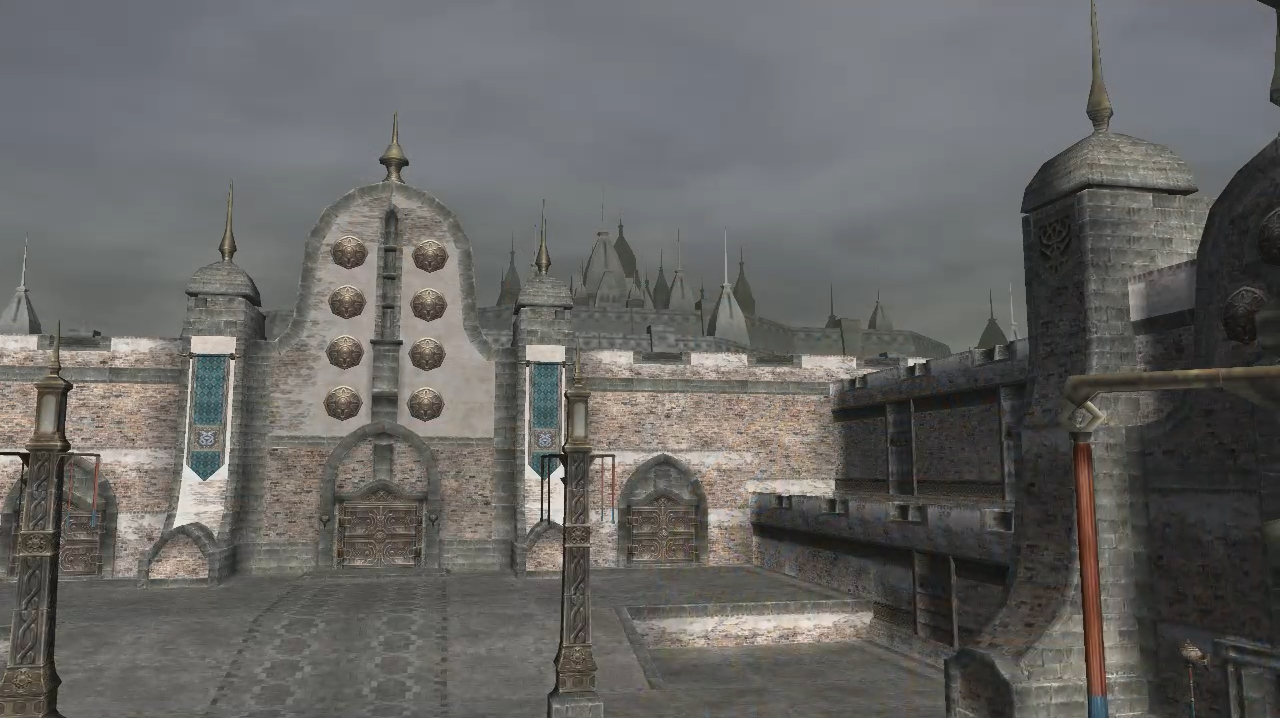 Like any live game, Final Fantasy XI has changed significantly over its fifteen year life. In my five years –  plus some – with the game, I can't think of a single bigger turning point than the release of the expansion Treasures of Aht Urhgan. The shift in design re-invigorated the game, as well as lightened the oppressive reputation the MMO had built.

Released in 2006, this expansion's content was separated by an ocean from the main continent of Vana'diel.  Aht Urghan was the first self-contained region in the game, which allowed a complete re-structuring of the environmental layout.

The main continent of Final Fantasy XI is massive chain of areas that, without the appropriate traveling tools, becomes an incredibly lengthy and cumbersome process to navigate. While initially seeming compact, Aht Urhgan is vast on its own with nine fields surrounding the main city, in addition to unique dungeon zones. 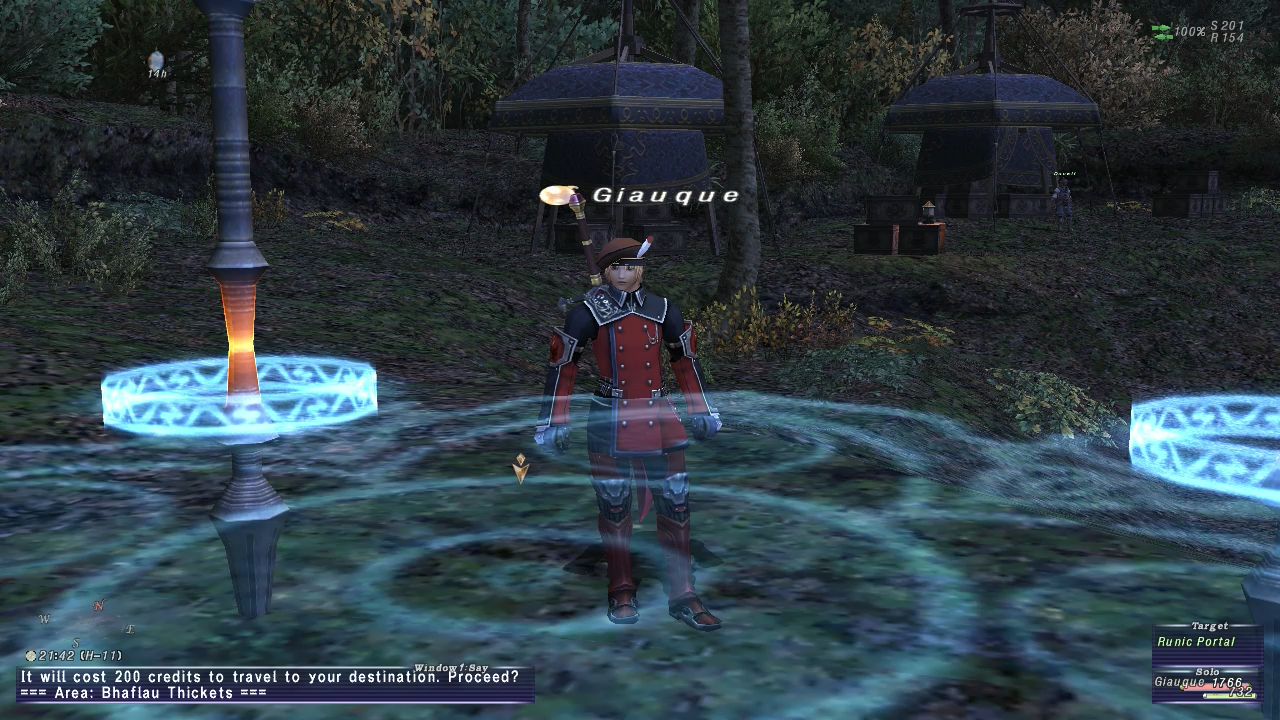 The structure of this new eastern continent cut down travel time by a significant amount. Each direction will only go a few areas deep, before running into a dead end or being looped to another zone equal distance from the town. Traversing only a couple sections from the main capital would often get you anywhere you needed to go. To even further facilitate shorter expeditions, Runic Portals were added in some of the more inconvenient places to reach, allowing for a quick return to these camps from the main town.

That's not to say traveling was easy. Many enemies in Aht Urhgan would challenge a player even at the maximum level in 2006. There were also only six Runic Portals total, leaving adventurers to make the rest of their trek on their own. Actually getting to the Staging Points that housed these was also a challenge. It wasn't uncommon to see groups setting out solely to mark these points for the future. 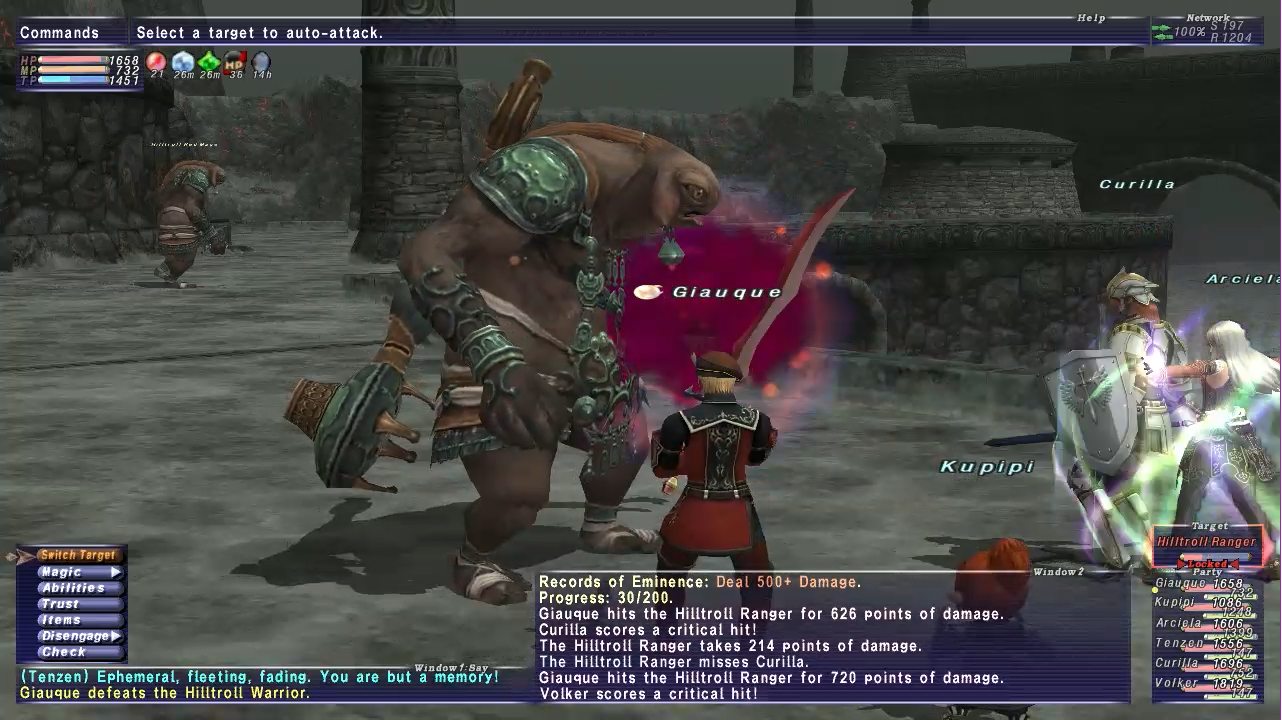 This ease of movement  made certain tasks take mere minutes, rather than potentially investing well over an hour to simply get to where you needed to go.

In addition to these conveniences, Aht Urghan also significantly ramped up the ability to gain experience points. Unfortunately, I can't quite recall exactly what led to this. It's likely a combination of new experience point enhancement items, the overall squishy defenses of a lot of foes in the region and a powering up of players' capabilities in general. While Square Enix was steadily reducing the grind in previous patches, Aht Urhgan had a flood of camping grounds ideal for chaining monsters for high experience point bonuses. The grind to 50 was relatively unchanged from pre-Aht Urhgan, but the time spent from 50 to 75 decreased dramatically. 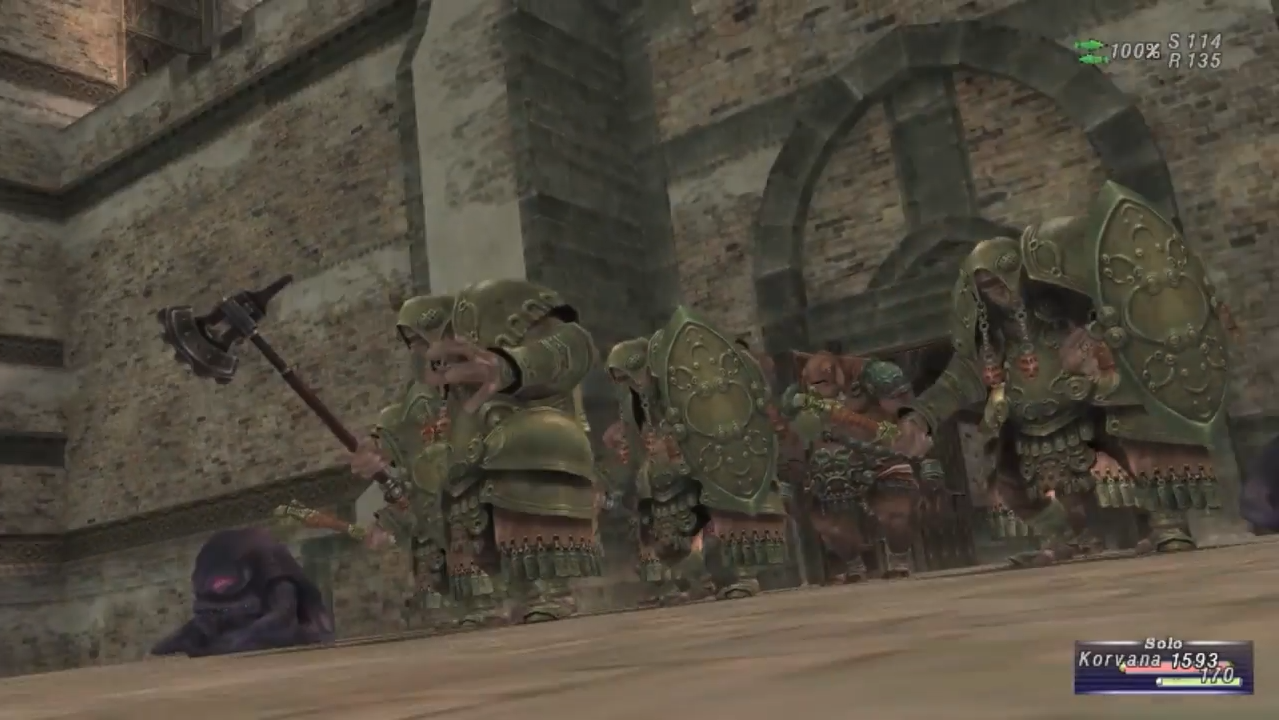 While the game became much more forgiving, Treasures of Aht Urhgan never forsake the need for comradery. If anything, it used all the above enhancements to bring players closer together. The old continent's regions were constantly shifting control between each of the three nations in addition to beastman tribes, but Aht Urhgan was controlled by single entity. Everyone fought under the same banner, and literally had to defend the capital from beastmen sieges. Up to 700 adventurers would pack into the bruised and battered defensive line in Al Zahbi and fight off beastmen armies in what could only be described as a slide-show lag festival on PlayStation 2 due to the massive number of combatants spilling into the fray.

Failing to defend the city's treasure, the Astral Candescence, would result in essential functions breaking down. The Runic Portals were no longer active, enemy forces strengthened and player experience point bonuses as well as stat enhancements imbued by an effect called Sanction would no longer be active. Parties infiltrated beastmen camps to retrieve the Astral Candescence, which would restore these essential features of Aht Urhgan. 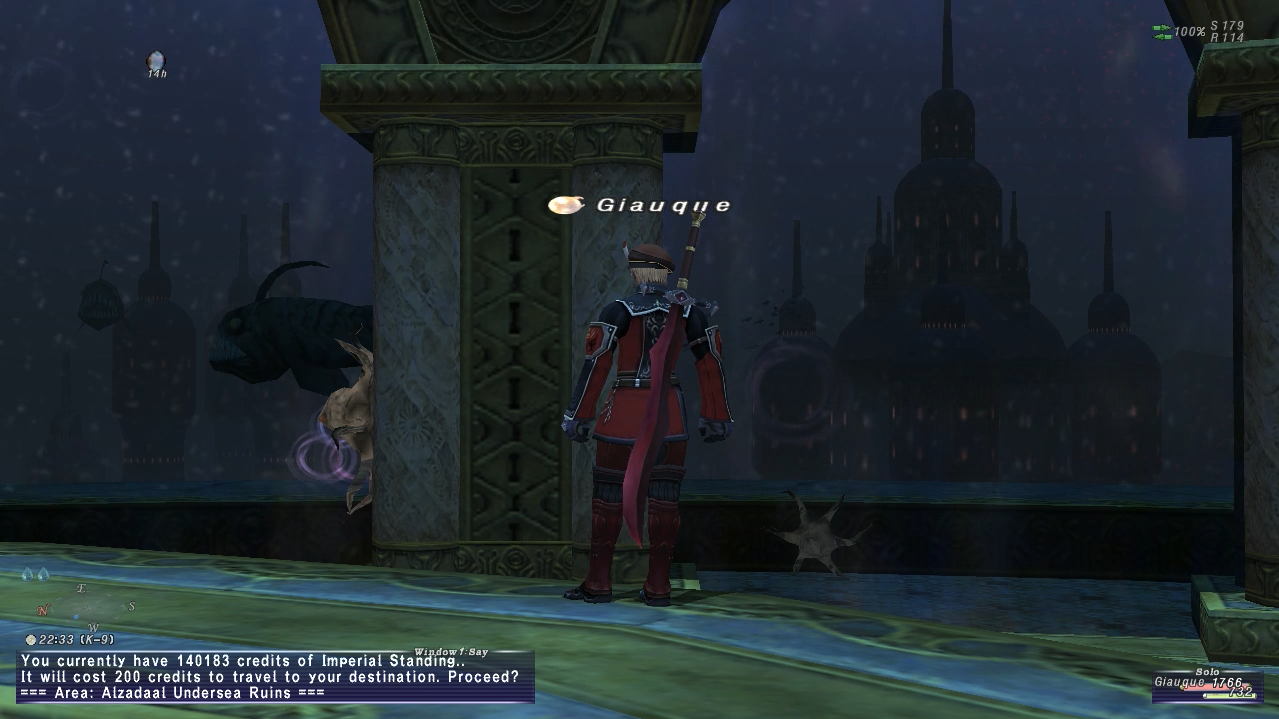 Aht Urhgan's visual design, as a whole, has a unique and consistent style in comparison to the rest of the game. The main continent of Final Fantasy XI is all over the place in terms of what it draws on for inspiration. Aht Urhgan has a general South Asian vibe that is present throughout. It's a mix of forest, swamps, and volcanic plateaus, in addition to mossy caves and metallic underwater ruins featuring twisted pillars. It feels whole, where the rest of Final Fantasy XI can often seem disjointed.

It wouldn't be until the game's final expansion, Seekers of Adoulin in 2013, that there would be another self-contained continent. However it took me nearly five years since that expansion's launch to finally step foot in the region. I can't really speak with any authority on how it changed the game, or where the title evolved beyond that point.

Aht Urhgan definitely feels like the earliest sign of a break from the older slow and masochistic style, paving the way for a much more accessible Final Fantasy XI.