Well the thing is , at that time the INTERNET had also arrived ! And we had in Brazil some services that promissed broadband speeds of 1/4 of a Megabyte ! 256 kbps ! Ludicrous speeds , crazy prices!

And that let me access emulators, LOTS of emulators, with that I interacted my very first time with the PC Engine, and boy what a trip that was !

The PC Engine ( also know as TurboGrafx-16) was a competitor to the Famicom  and the Master System in Japan , but although it was more powerful than both of its competitors it failed to conquer the US  and Japanese markets. That did not stop NEC from trying its ultimost in propelling the system with addons like the  CD ( any comparison with the SEGA CD is okay) . 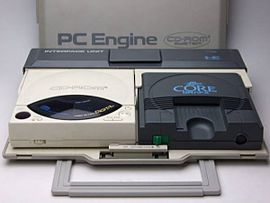 And later on they released versions of the console that bundled it all together (a move that would influence both Nintendo and SEGA). But although NEC had a powerful machine the market did not pay much attention to it. 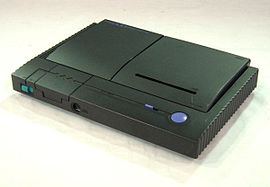 Since its a rare console prices for it are very high (especially for the most famous games ) thus I don't have many games of this console.

I wish I had knowledge about this console when I was a child, it would have blow my mind !

It had an amazing sound and some of the CD games had anime intros, voice-overs and much more that we would only see when SEGA released the Sega CD (or much later during the PS1 era).

Also don't even fret bros and sisters,  I'm making a blog ONLY about my console collection later on. 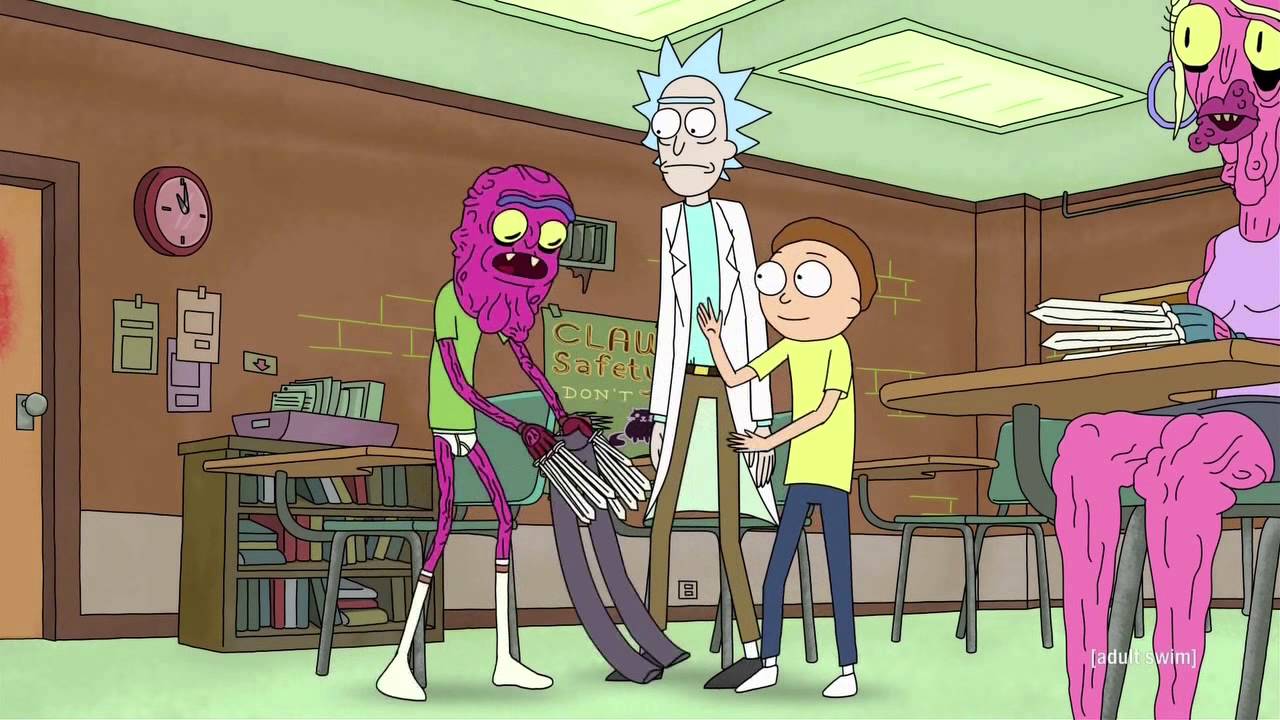 Today I show you my PC Engine Collection (although this one is actually is small)! 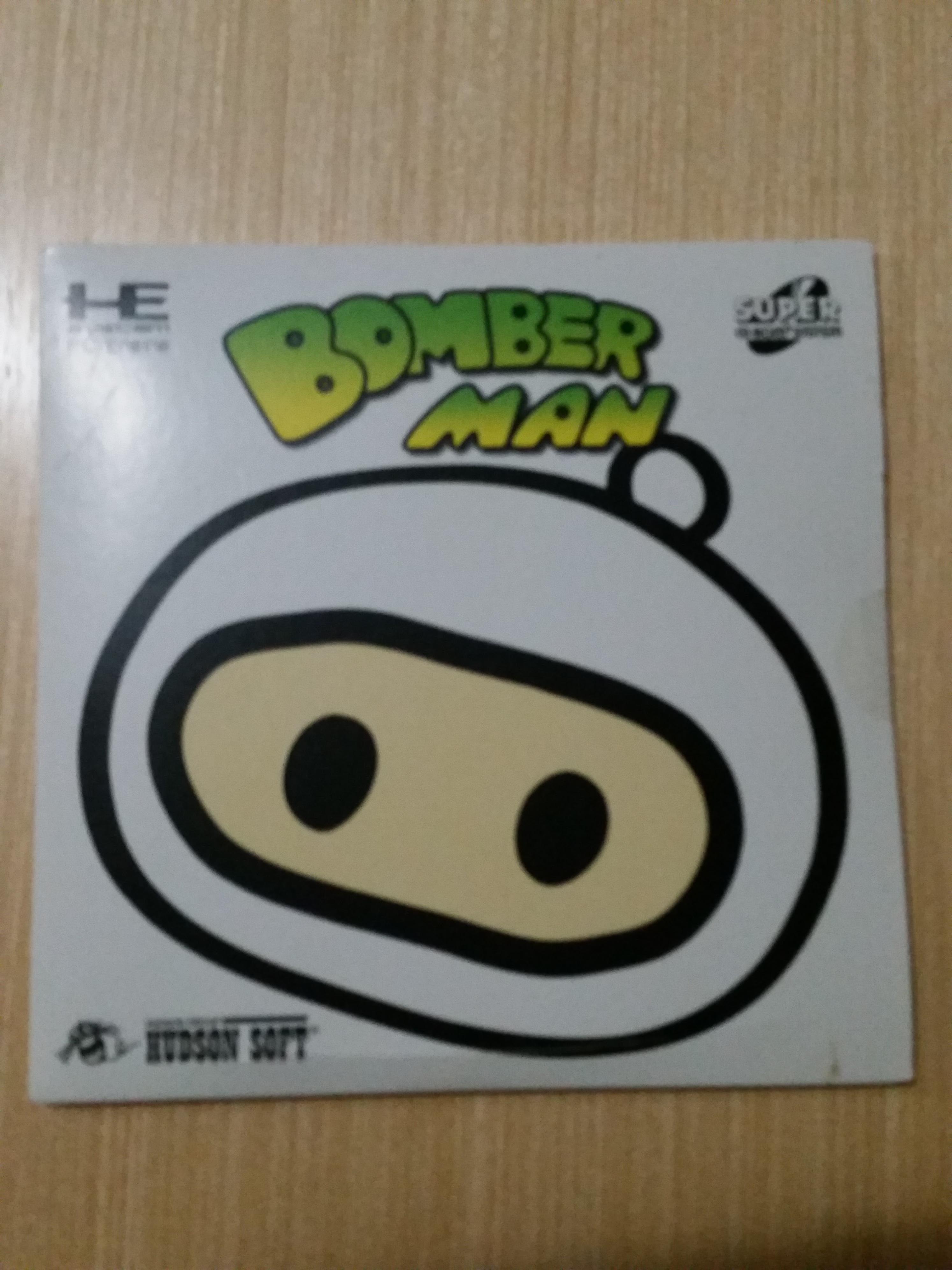 BOMBERMAN ! Damn this game is fun , you might remember it from the NES version , its pretty much the same stuff ! 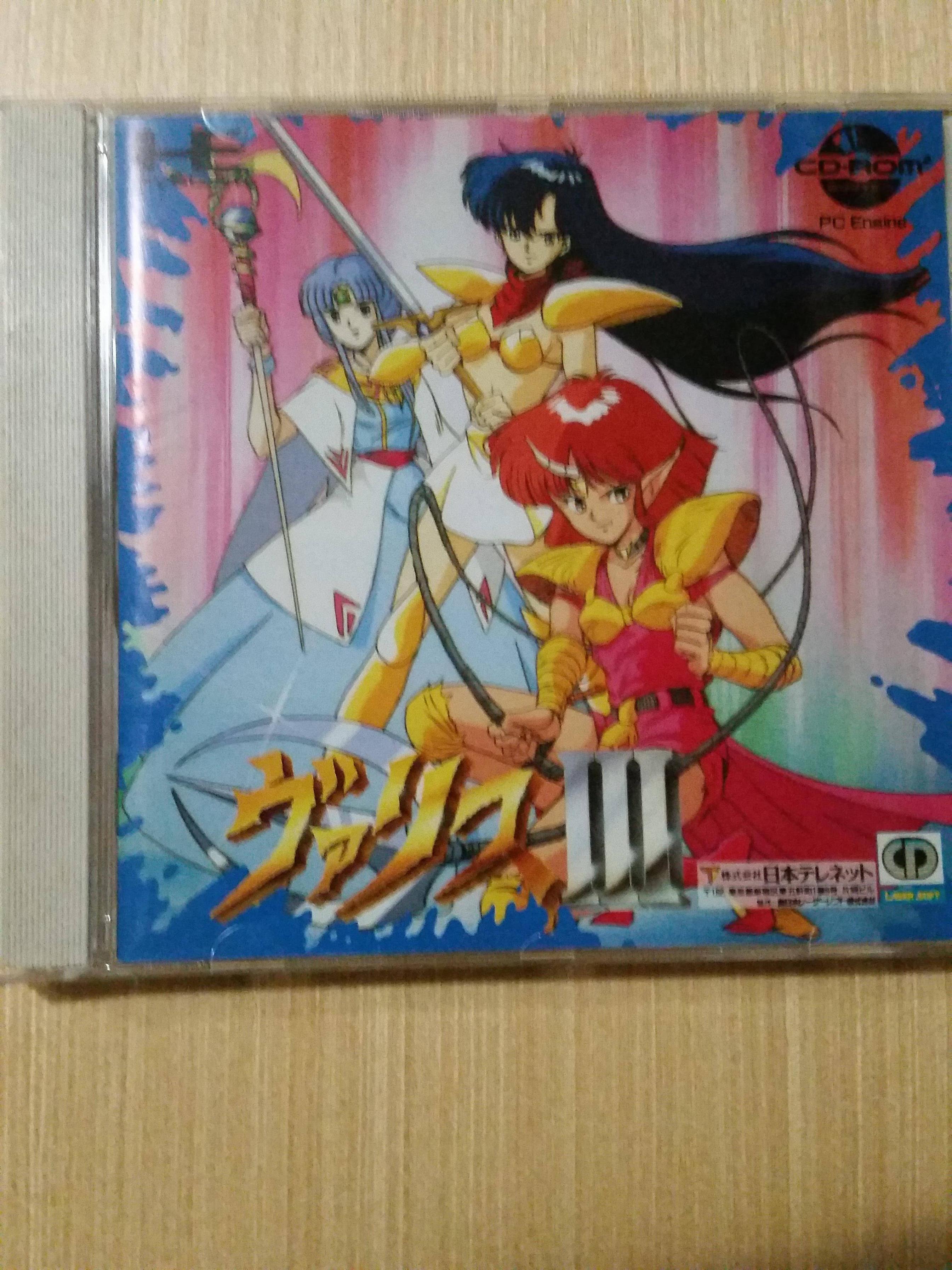 Valis III had an amazing intro and soundtrack, is a nice platformer. 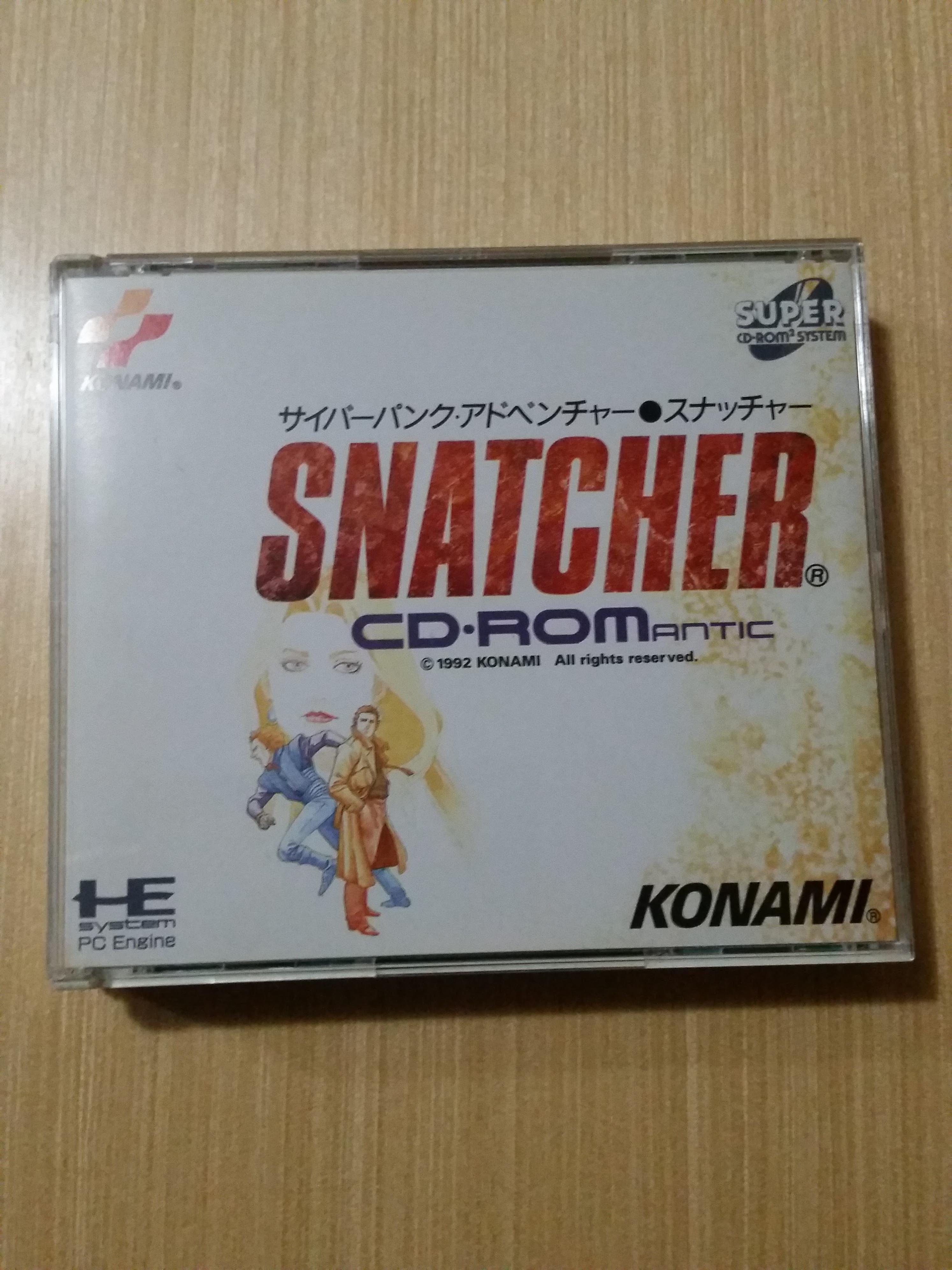 Yes SNATCHER , this one had better collors than the SEGA CD version , this was my first contact with this Hideo Kojima game, and I love it. The cyberpunk theme and the world building are top notch. 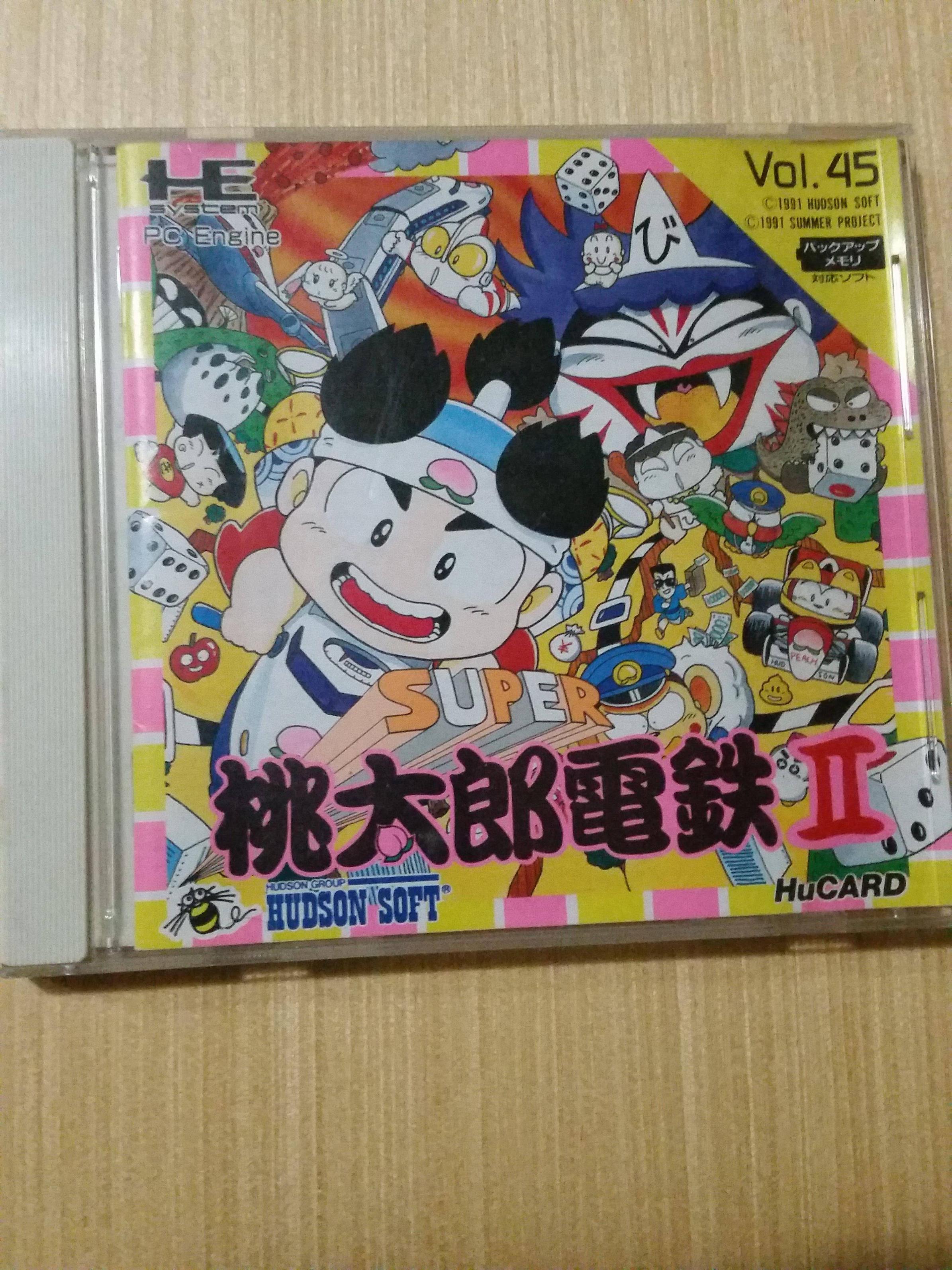 A precursor of Mario Party where you are a japanese Tycoon investing in stuff ! Not a must play though , but its a nice look into what inspired Nintendo later on. 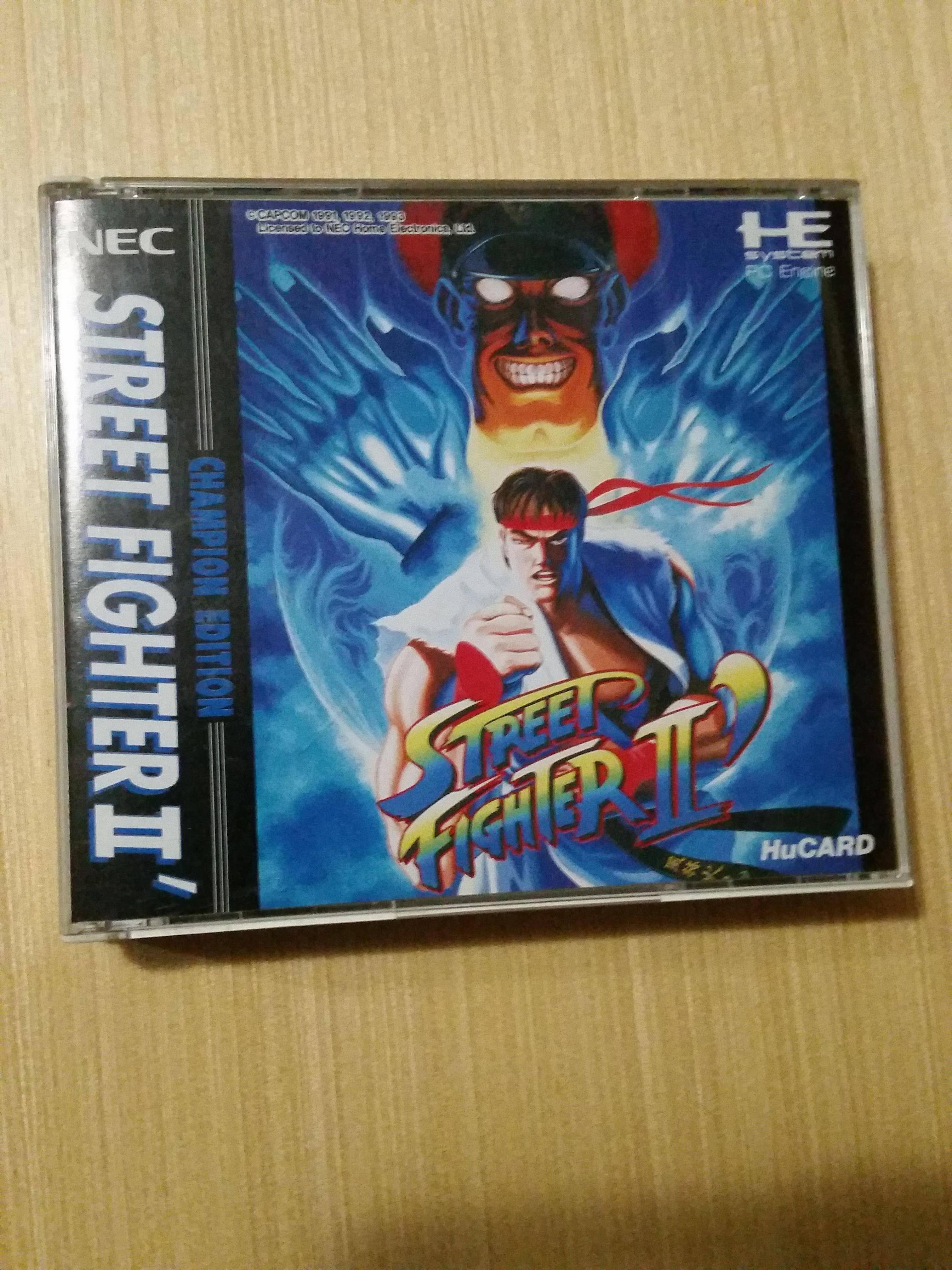 YES the ultimate fighter game of the 16 bit era. It plays really nicely. 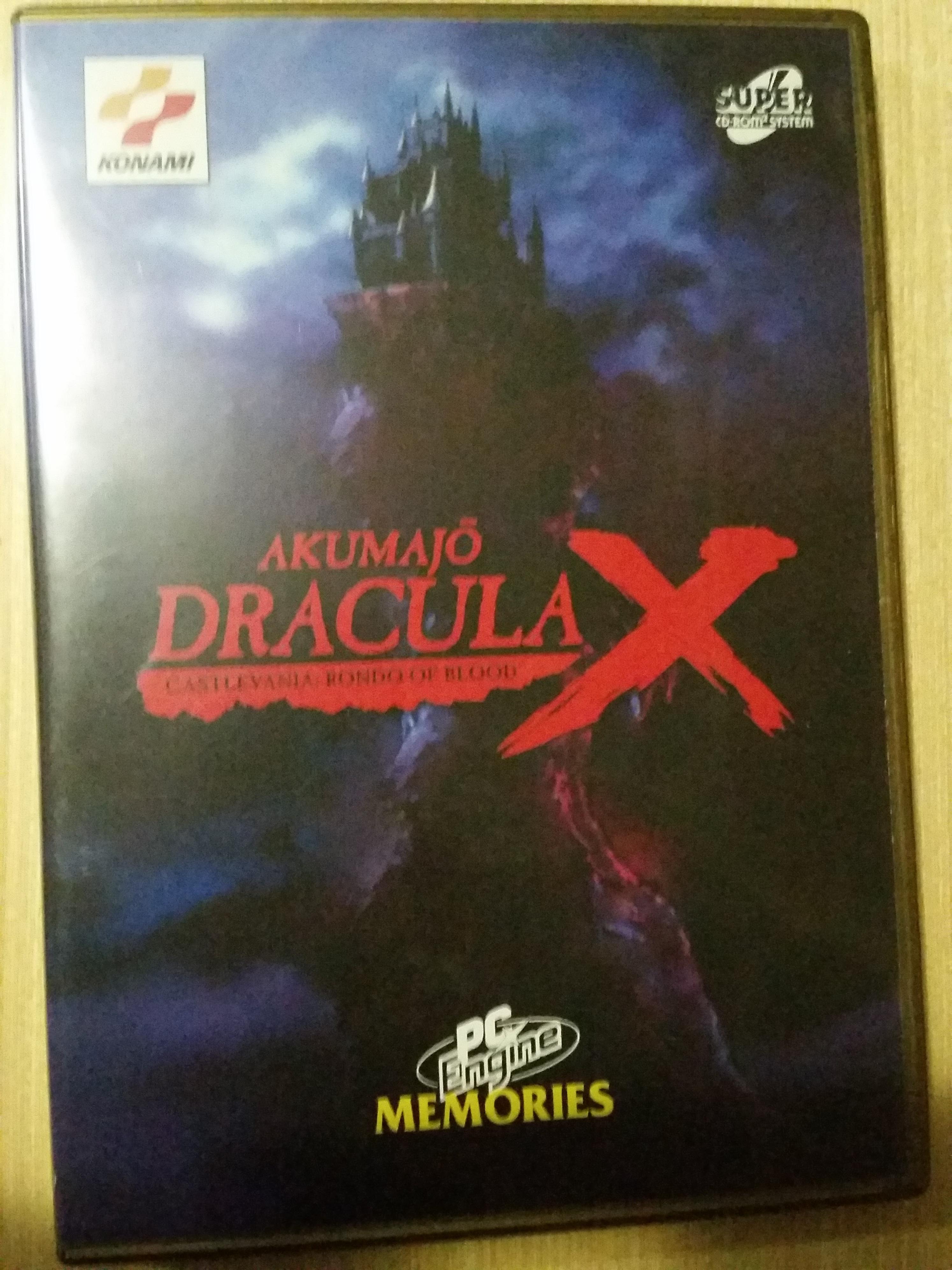 This is the reason I bought this machine , Castlevania : Rondo of Blood (this version I bought is a Repro with the original CD + a CD with english TEXT) ... DAMN LOOK AT THIS INTRO AND SOUND AND STUFF , it gives me gossebumps.

Also you fight Death while riding a carriage in the first few seconds of the game ! GO TRY AND TOP THAT OFF !

Okay that was short but sweet .