Kabuki Warriors: A Theater of Blades 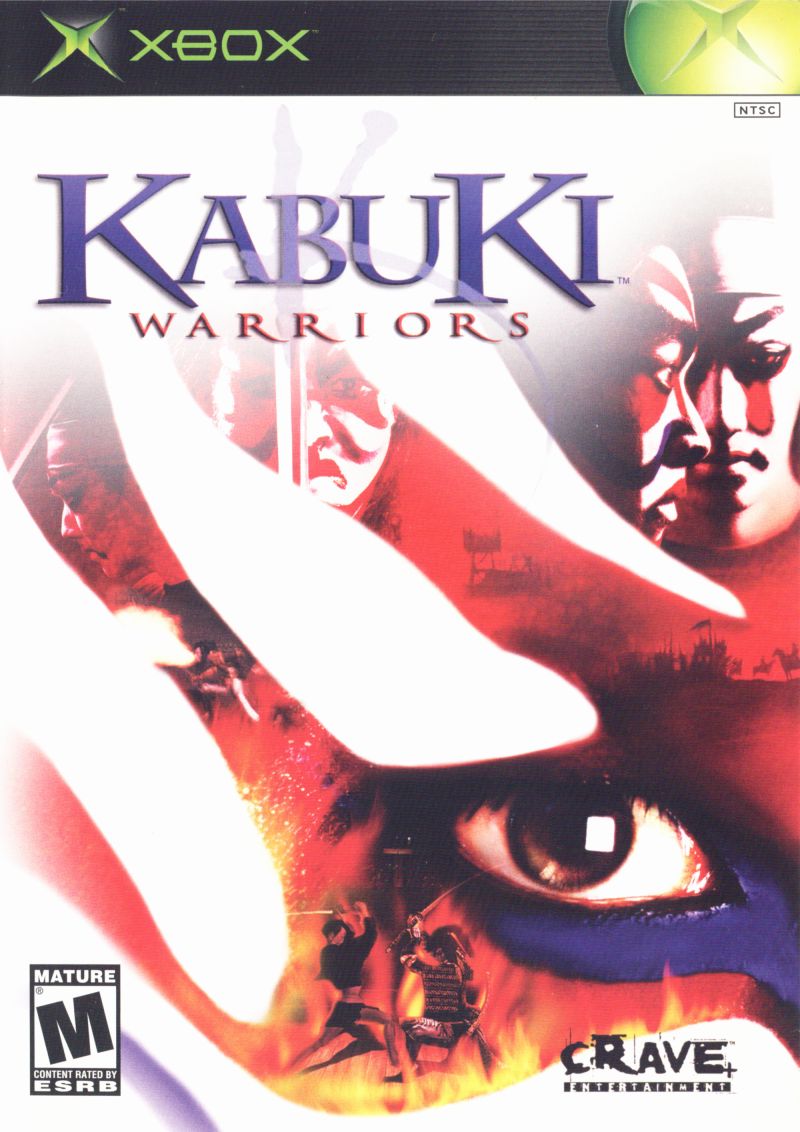 Recently I published a video about Spectrobes: Origins, developed by Genki. While I briefly mentioned the developer's history with another Monster Collecting series, Jade Cocoon, they actually have quite a diverse portfolio. They also worked on fighting games alongside developer Bergsala Lightweight, best known for their Bushido Blade series. After Lightweight finished the franchise on PlayStation, they teamed up with Genki to continue working on a semi-spiritual successor called Kengo: Master of Bushido. 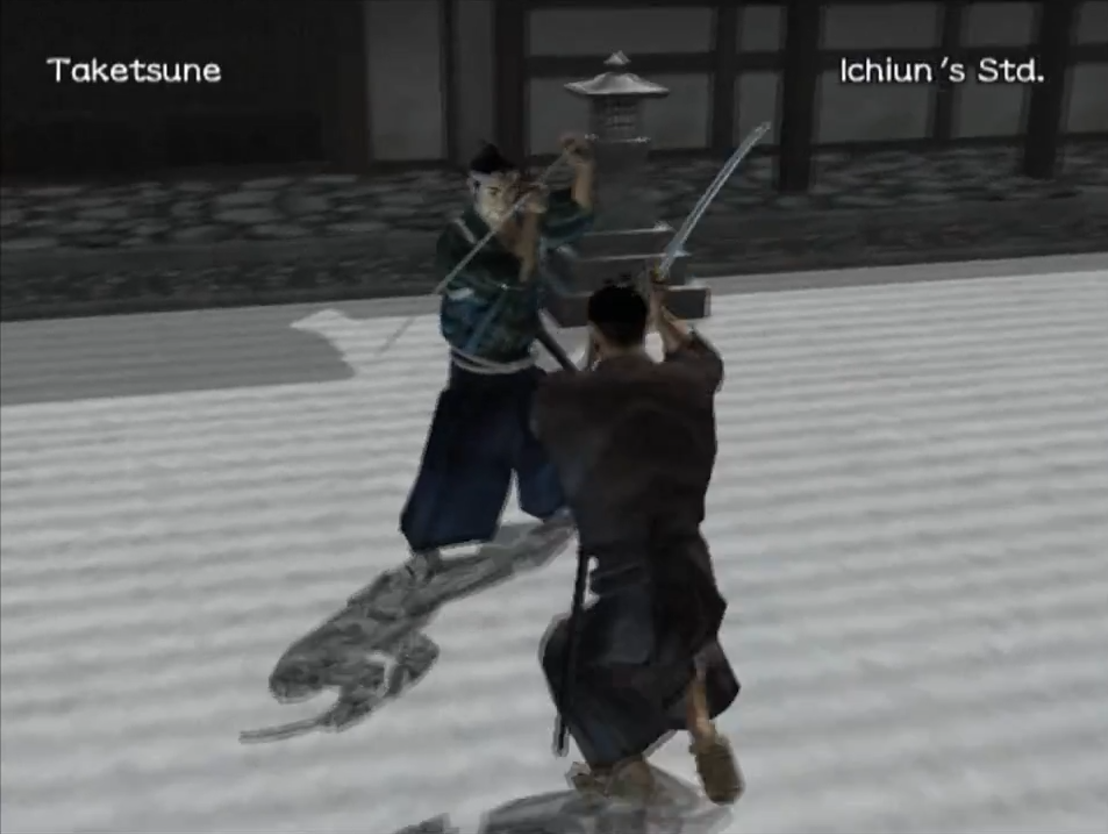 While Bushido Blade was praised for its more realistic combat, its characters, story and setting still had some fantastical elements to it. Kengo, on the other hand, leaned heavily into realistic sword fighting in feudal Japan. Gone are the colorful characters and in are the young to middle-aged black-haired men wearing traditional samurai gear. After releasing the first Kengo to middling reviews, they shifted their next title to a  uniquely flamboyant-style of blade combat, based off of kabuki theater.

Let's get this bit out of the way: Kabuki Warriors is considered one of the worst Xbox fighting games of all time, but its reputation has also destroyed its value. You can easily find a complete copy for dirt cheap. However, its unique presentation and pacing make it well worth a quick curiosity play.

The cast is made up of a kabuki troop, with the majority of battles taking place on nearly identical flat theater stages that are occasionally paired with painted murals or modeled backgrounds. While simplistic, there's a handful of character entrances that has the combatants flying in from the sides of the stage or rising up from underneath it. I've never watched a kabuki play myself, though what is presented here is somewhat fascinating and at least attempts to be faithful.

While maybe not the best idea for variety in a video game, from what I can tell the title does a surprisingly good job of capturing the over the top costumes and gorgeous art design that comes with the style. That being said, even with fighting games largely taking place in flat arenas simply dressed up, something about Kabuki Warrior's stages feel dull and repetitive. They're intended to be prop-like, but they are also sterile and lack a sense of place. I did find the canvas art on the most basic stages to look particularly nice, though it's all blurs together once you engage in combat.

Despite characters often being covered in bulky glamorous armor, everyone is surprisingly mobile. The player can quickly dash across the stage and jump ridiculously high. When cornered, you can run up the side of the stage and do a back-flip off of the wall to catch a foe from behind. The actual attacks are stiff and sluggish, yet the pre-engagement dance of two combatants is a surprisingly hectic adrenaline rush. The constant heavy thumping of the fighters' feet emphasizes this.

In addition to killing foes, the audience must be entertained. This is based on performance as well as how many times the player taunts during battle. While the career mode has a money element reliant on this, it also powers the character's special techniques – including lightning strikes and gas bombs. Playing against a CPU, it's usually a matter of taunting as many times as possible while the AI stares and thinks about attacking.

I only played Kabuki Warriors for a couple hours, but that's all you really need. In the end,  there's not much content. There's only two basic modes and, while the roster is filled with over a dozen characters, about a fourth of the casts are clones. I find the combat on a very basic level to be enjoyable. It's simple and mashy, yet the movement makes up for the stiff attacks. However, you won't find any Kabuki Warrior tournaments to prove your skills, even if you wanted to.

It's a neat curiosity. Just expect it to only fill a lunch break rather than an entire afternoon.