During the begining of the last generation of consoles (circa 2006) Sony launched the PS3 for a outrageous high price with the promisse of never seem before gaming (graphically and gameplay wise) using the power of the newly created cell processor. It almost spelled doom for the console .

The PS3 had a rough start, with a gigantic price tag (U$499 to U$599 according to model) and little to none big title games to support it during its initial years the console saw low sales, that allowed Microsoft to take Sony by surprise and overtake some of their markets ( specially the Americas ), for years the Xbox 360 beat the PS3 . The rough around the edges development kit also meant that PS3 games took longer to make and were not using most of the cell processor power ( which meant that game ports for the PS3 in its initial years were inferior compared to its direct competitor).

The scenario looked bleak, and it indeed was, it took Sony almost 4 years to come together with a proper strategy to fight back at its competition and put its console back on track, it worked.

The game market gained much by it, with exclusives gallore and games proper using the cell processor gamers could finally experience many impressive games.

The PS3 has a special place in my heart for being a underdog that started losing to a oponent Sony knew so well , itself. Nonetheless they overcame many obstacles and reclaimed some of what they lost (which allowed them to launch the PS4 to much acclaim - but that history should remain for another blog) although the true winner of last gen was the WII with sales that surpassed both PS3 and Xbox 360.

Today I show you my PS3 game collections ! 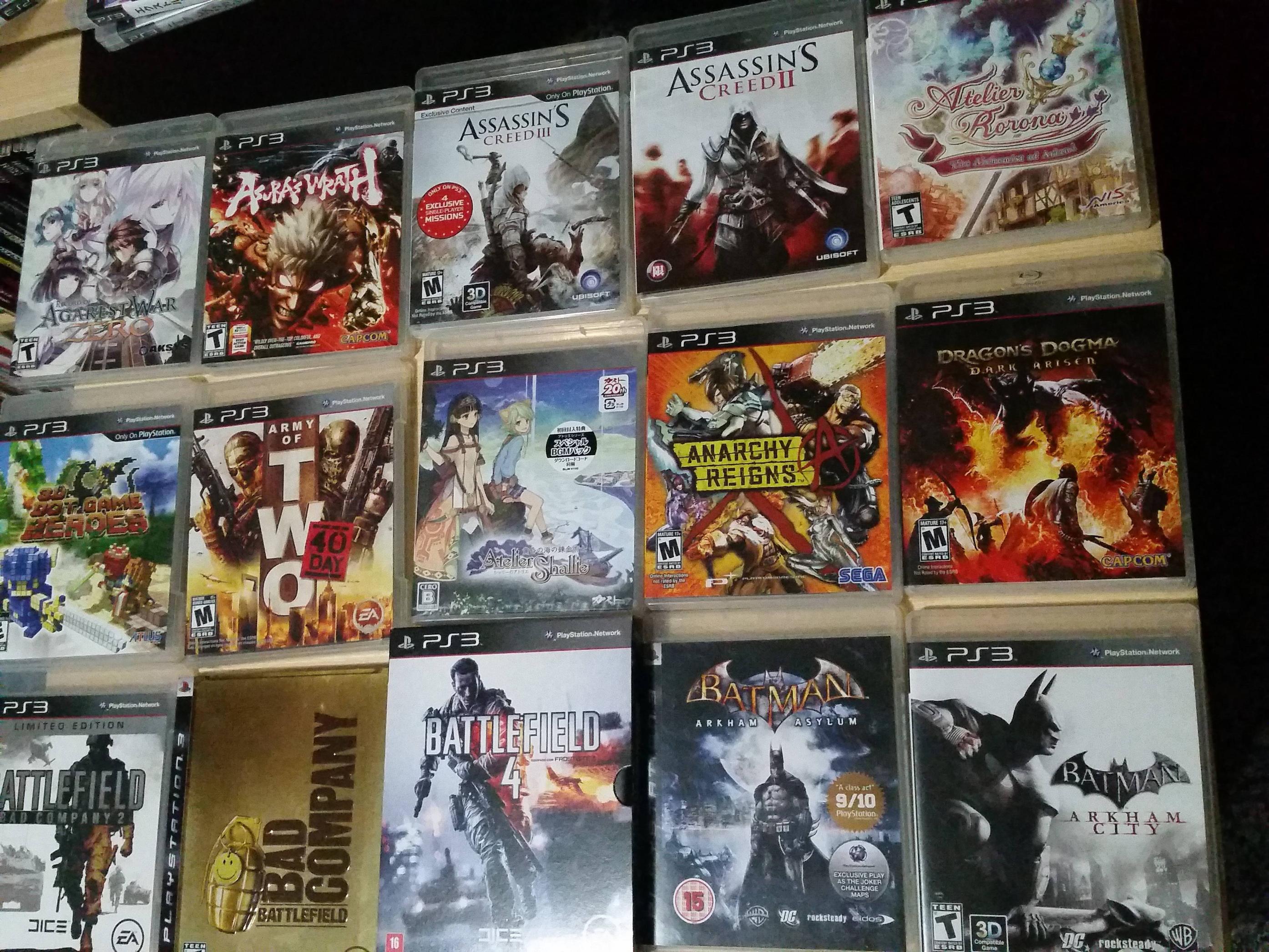 This colletion follows trough most of the AAA titles released for the PS3, there are some small deviations with JP games ( stay strange JP games !).

Asura's Wrath was such a waste ( with ending via DLC)  I hoped to get a complete edition that never came ( damn you Crapcom) . Dragons Dogma Dark Arisen was a great game ( can't wait to play it yet again on the PS4) . 3D Dot Game Heroes is a often forgot title, its a great game try it.

The Batman games were impressive ( considering their 8 and 16 bit counterparts) , Assassins Creed III was pretty awful but II was great. 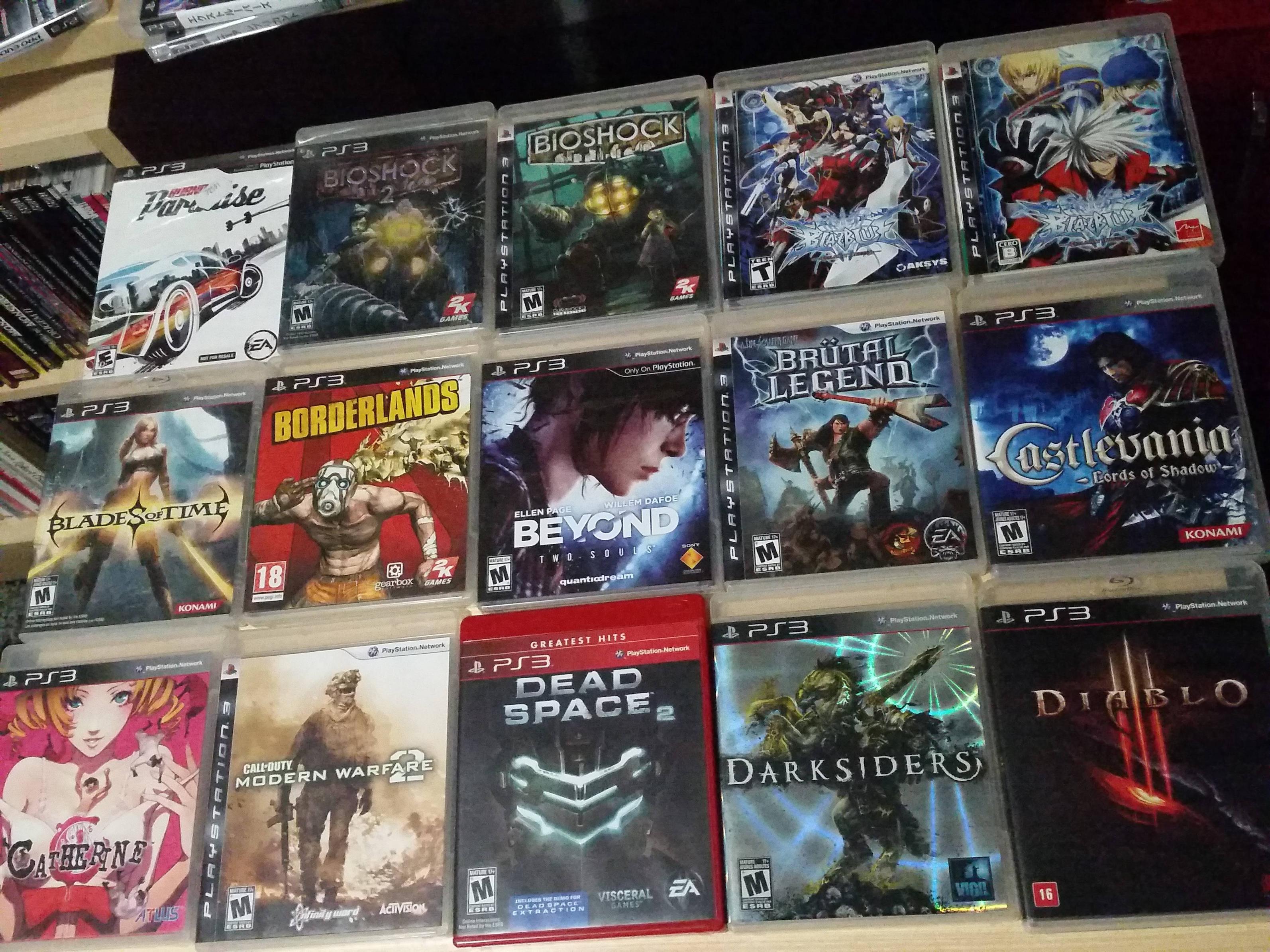 Catherine was superb puzzle game ( and the history was sweet) , theres some #darksiders there for everyone :) , Beyond Two Souls was pretty disappointing , meanwhile Castlevania Lords of Shadow made me fall in love with the series yet again ( although the sequence made me hate it again). Brutal Legend also know has that game that was a RTS but lied about it and Blazblue because Ark Systems need love too. 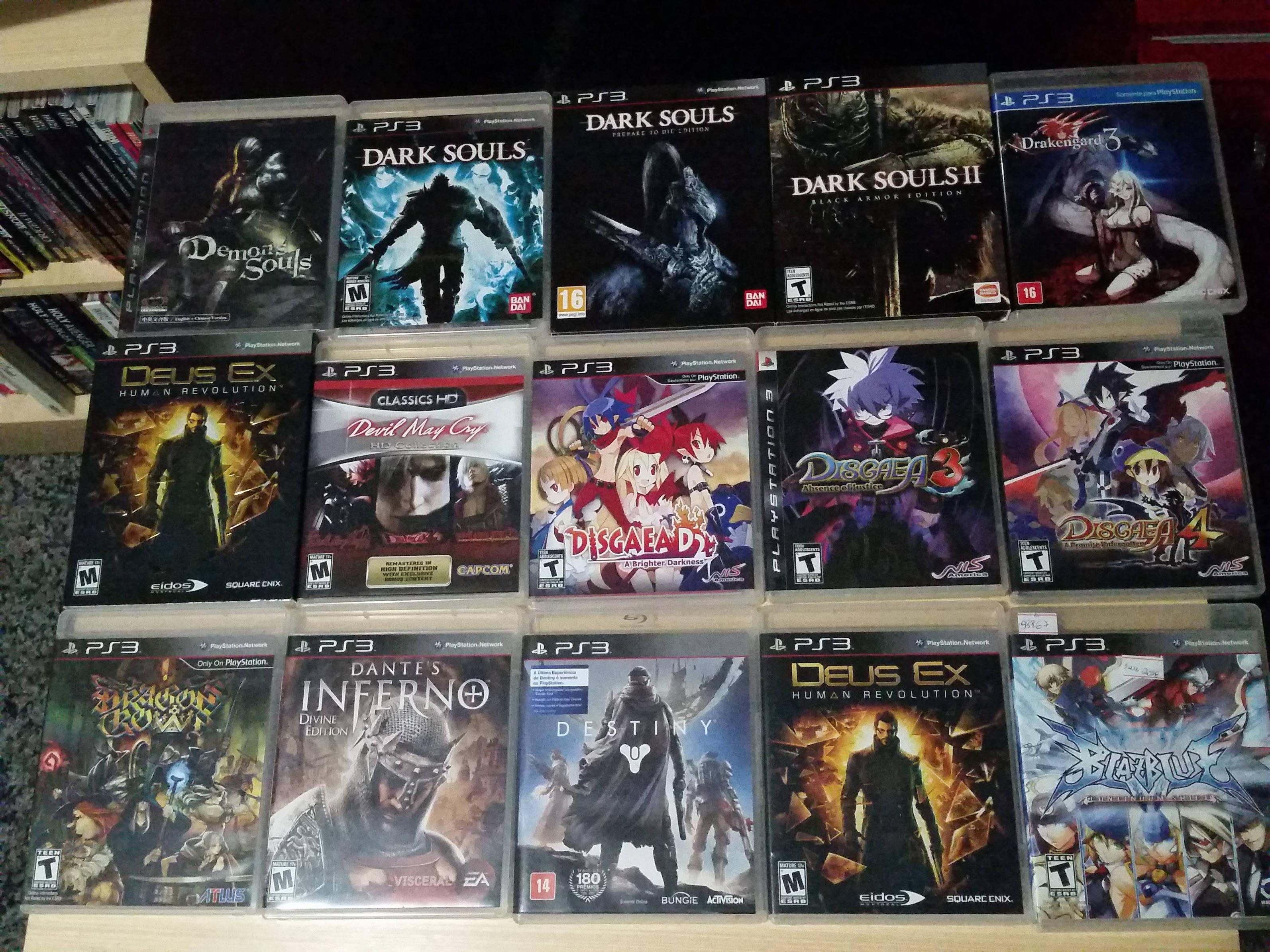 It may seem to you that I like Dark Souls, you are correct in assuming that . I never played that copy of Destiny, probably never will. 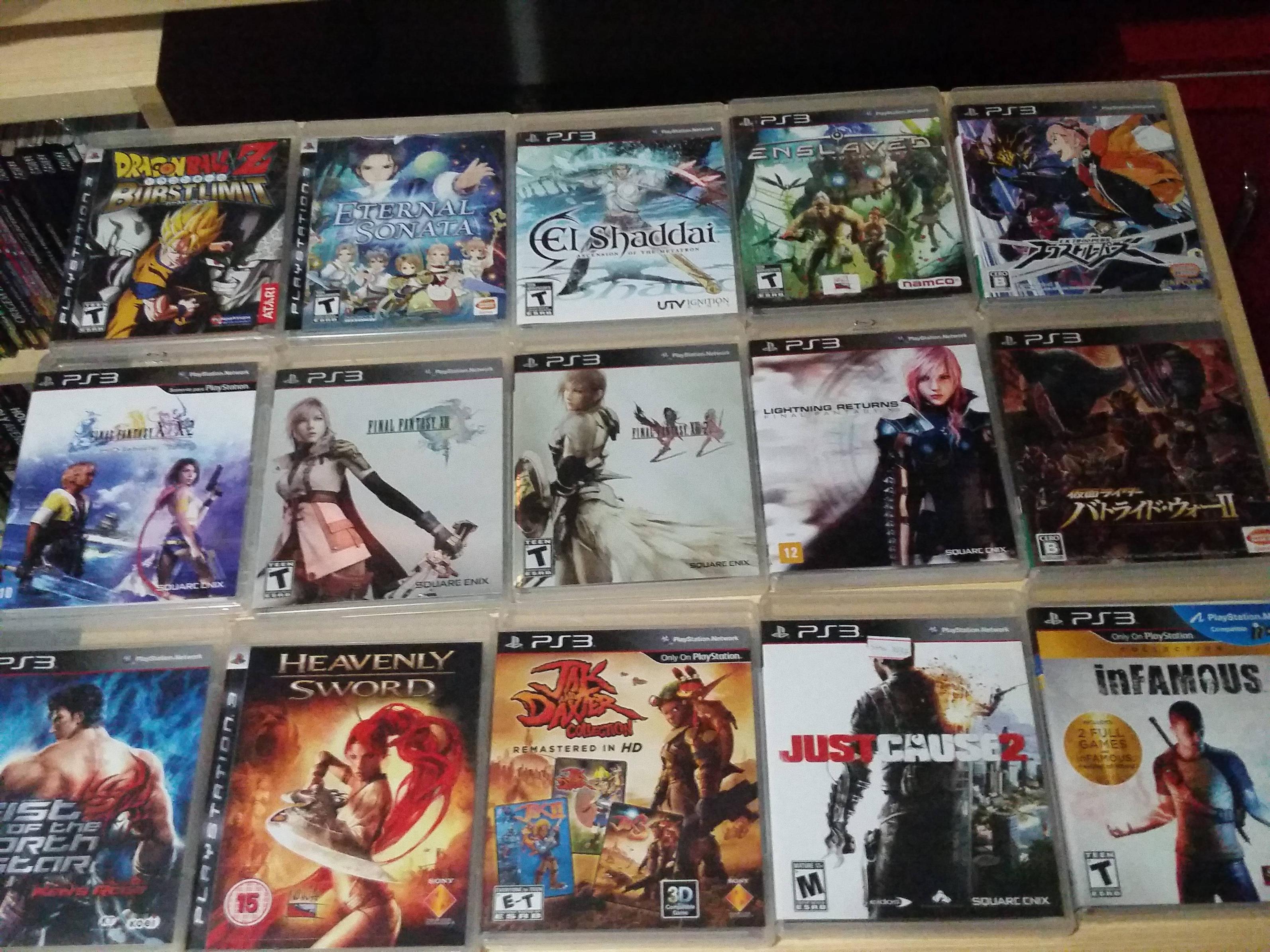 El Shaddai is a nice forgotten title ( great visuals) ,  Japanese titles are Ex-Troppers and Kamen Rider: Battride War II , Lightning came , went and returned but no one saw it while Dragon Ball Burst its limits. 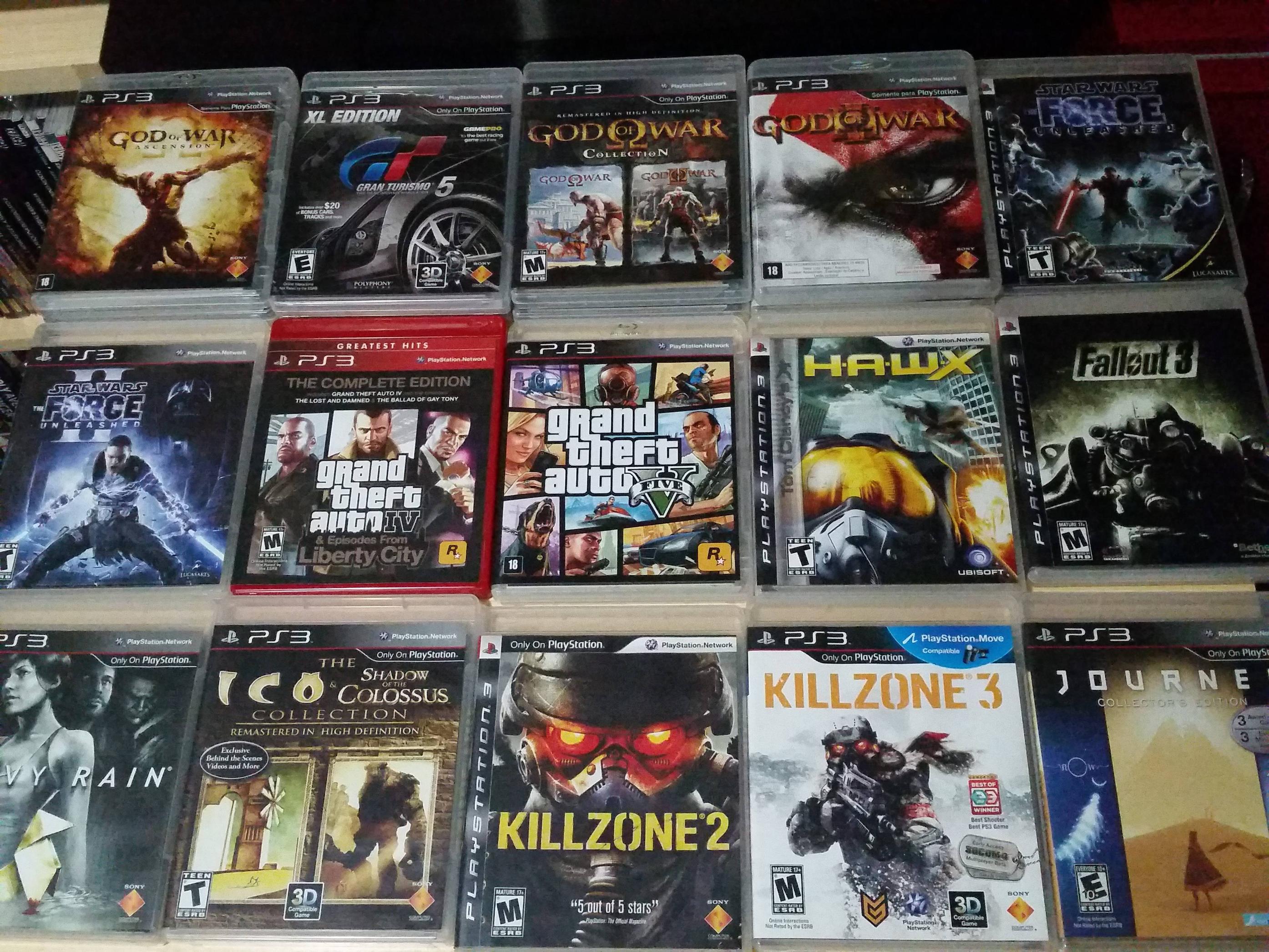 God Of War should have stopped at 3 (which is a magic number), Force Unleashed was promissing ( but failed) , Killzone 3 was very good. 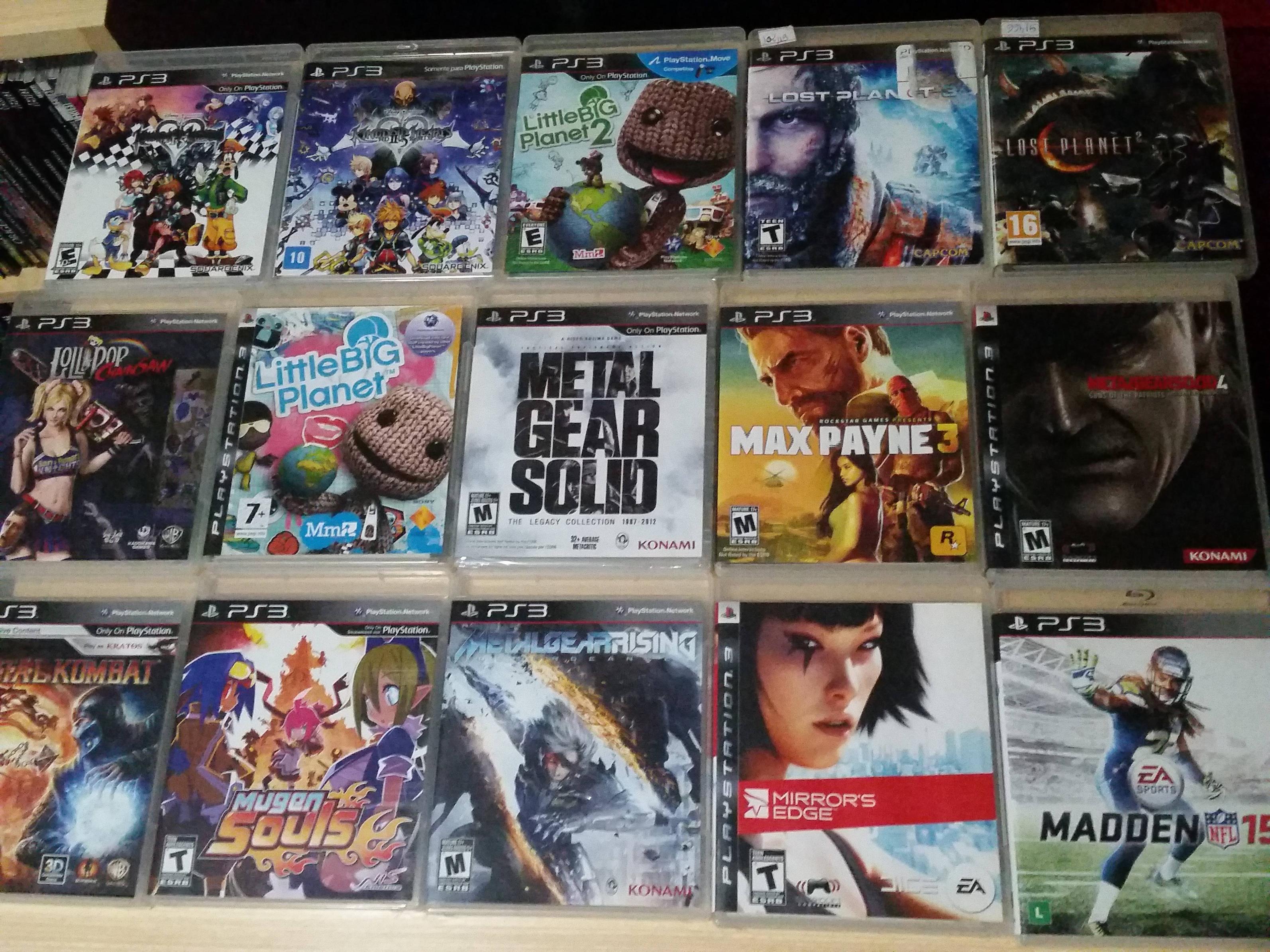 That Madden came from a bulk purchase, I would never buy that game directly, Lollipop Chainsaw is a fun action game and Revengeance has superb gameplay! 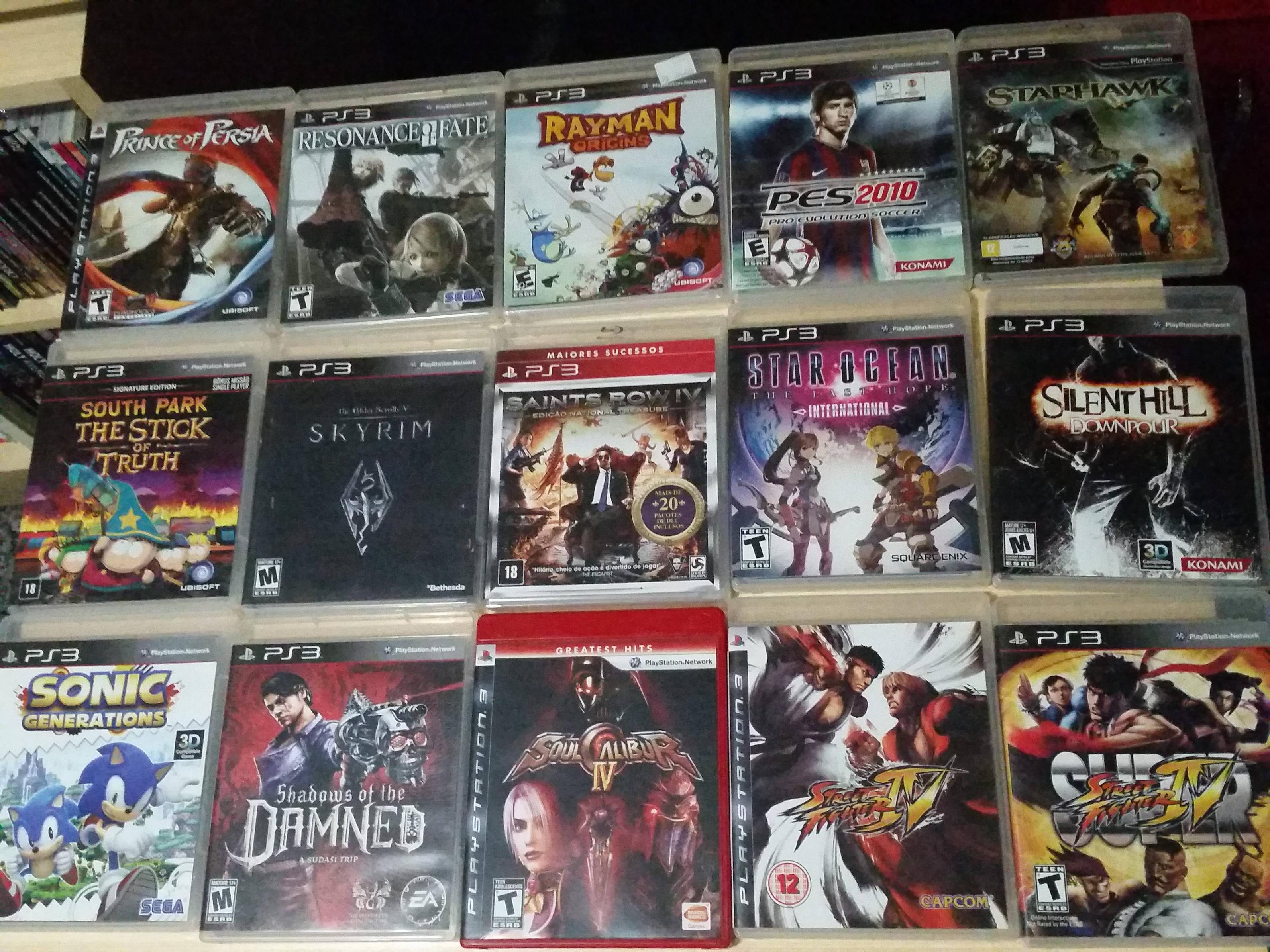 Resonance Of Fate has the most innovative gameplay system for a Action RPG with guns I ever saw. Shadows of The Damned has more dick jokes than and dark comedy than all the games of this list together. That PES did not come from the Moon ( also part of a bulk purchase). 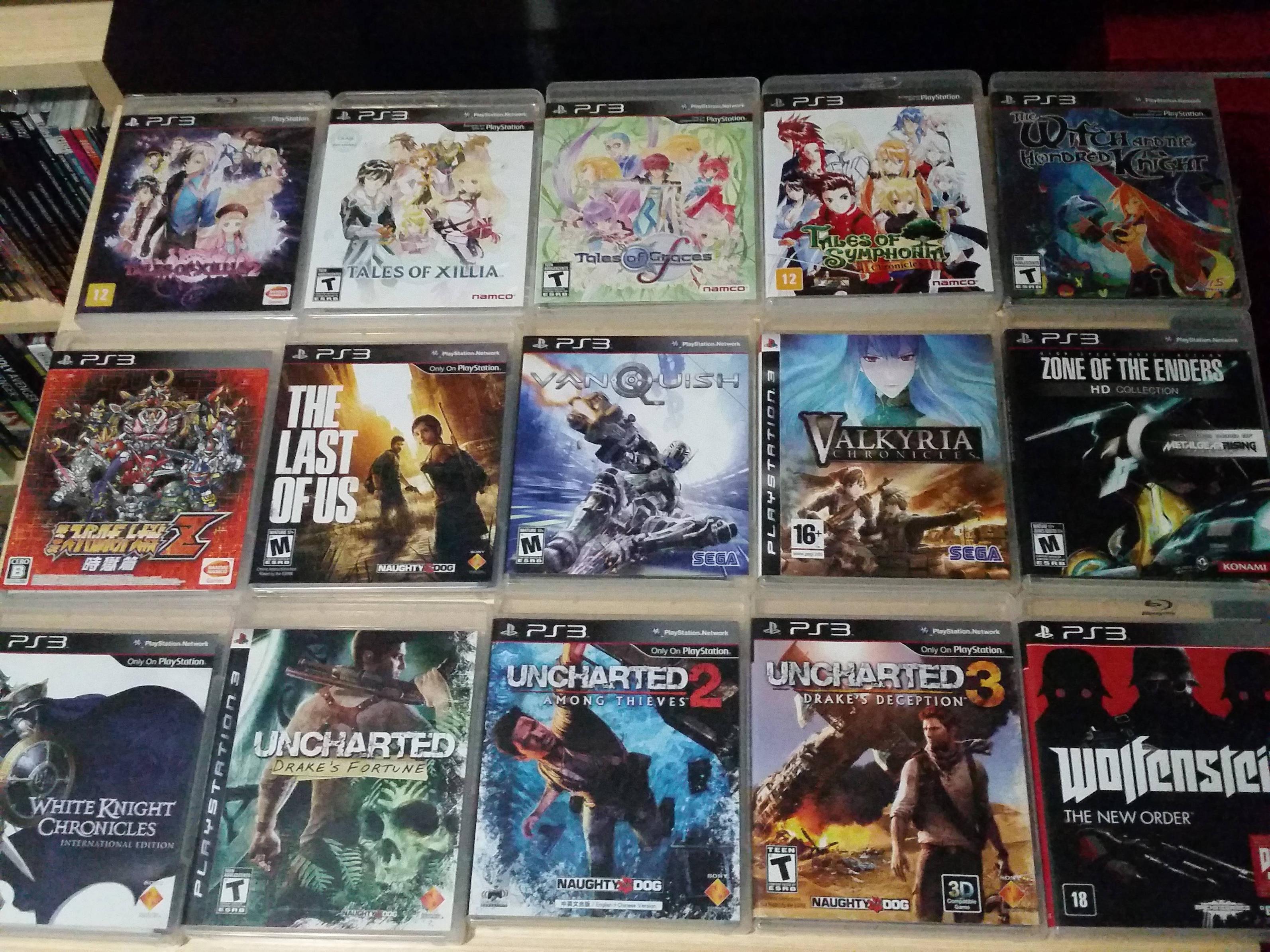 Do you like some Tales ? I do , Japanese title there is 3rd Super Robot War Z  ( bought on release in Japan while I was there eating okonomiyaki) ! 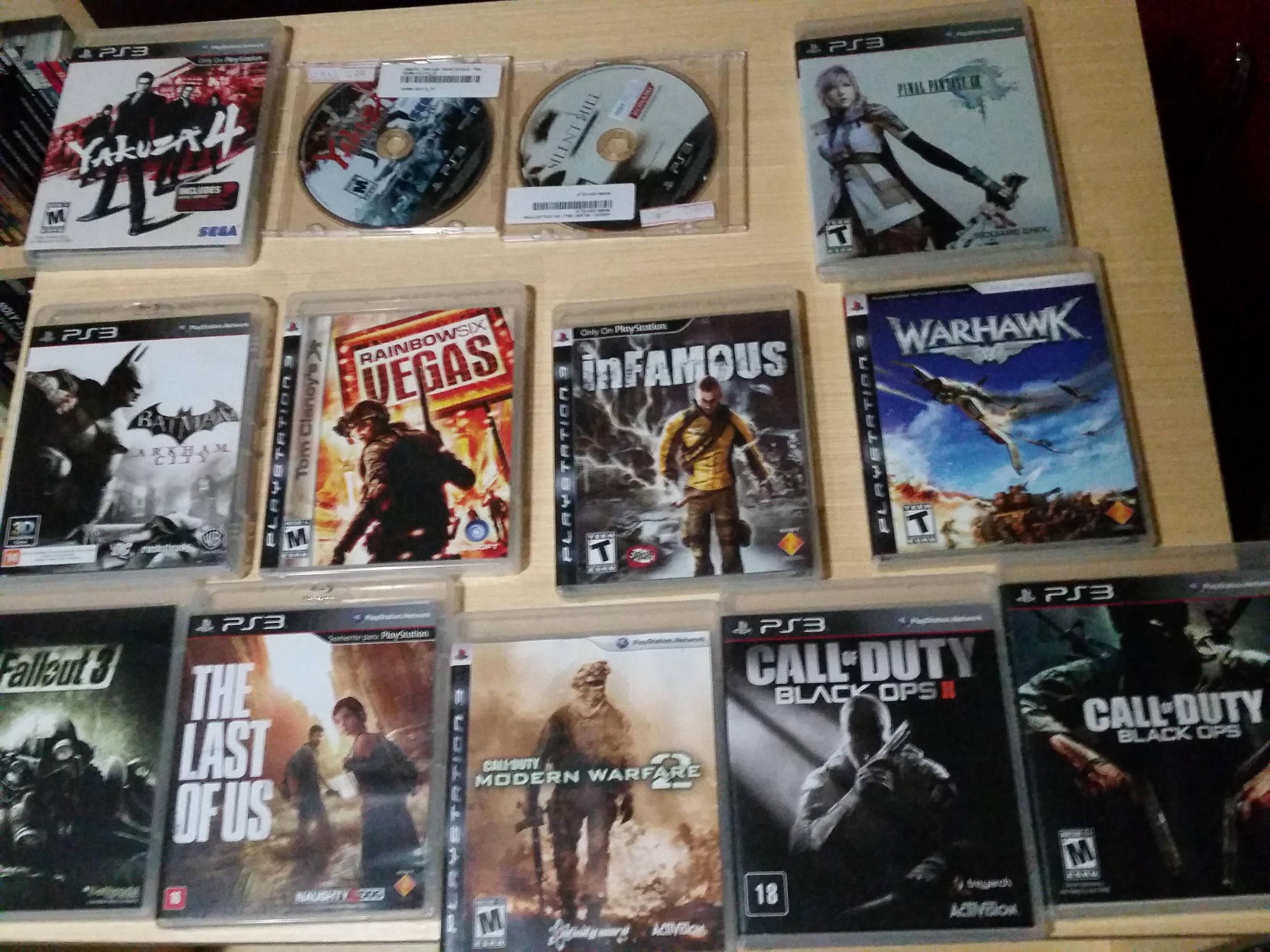 Some Repeats and Yakuza games.

I like this collection , it reflects my soul , Although not the sport games, I hate sports.