The Death of Claymation: We Need More Clay in Our Games

But stop-motion, “Claymation” animation? That’s the form I truly adore. You know—Gumby, The California Raisins, Wallace and Gromit…Shaun the Sheep?

Of course, “Claymation” is actually a trademarked term invented by stop-motion guru Will Vinton, the creative mind behind the aforementioned California Raisins, the popular 1980s musical group composed entirely, well, of clay. But Claymation existed long before the Raisins got their sunny moment; 1908’s The Sculptor’s Welsh Rarebit Dream is largely considered to be the first true clay-made production, with the stop-motion technique itself originating even earlier. For a quick, modern look at the craft, Aardman Animation’s The Wrong Trousers is an excellent place to start; the animated short encapsulates everything wonderful about the medium. (It’s currently available for streaming on Amazon Video.) 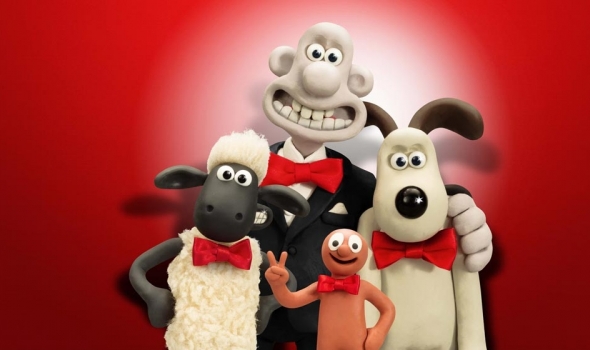 Video games, however, are a different story—despite the potential beauty of the two art forms merging together, clay’s place in gaming is negligible at best. The earliest example (that I’m aware of) is the trippy Trog, a bizarre ode to Pac-Man featuring cute dinos chased down by ravenous, one-eyed cavemen. The game never got the love it deserved at the time, despite boasting some truly charming visuals, an insane four-player mode, and a distinct sense-of-humor. 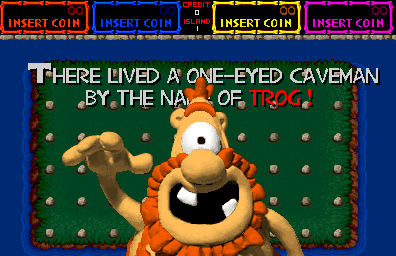 Is Trog the first clay-made game?

After Trog’s forced extinction, clay may have found its greatest champion in 1993’s Clayfighter, which saw a collection of freaky fighters, from a stretchy string of taffy to a mucus-like blob, pummeling each other for supremacy. The game, in honesty, was just okay, but it proved profitable enough to spawn two sequels before the series was cast to the kiln. A few other curious titles, such as The Neverhood and Skullmonkeys, followed a few years later, but Clayfighter was the closest the art form ever got to achieving some semblance of mainstream awareness or appeal. 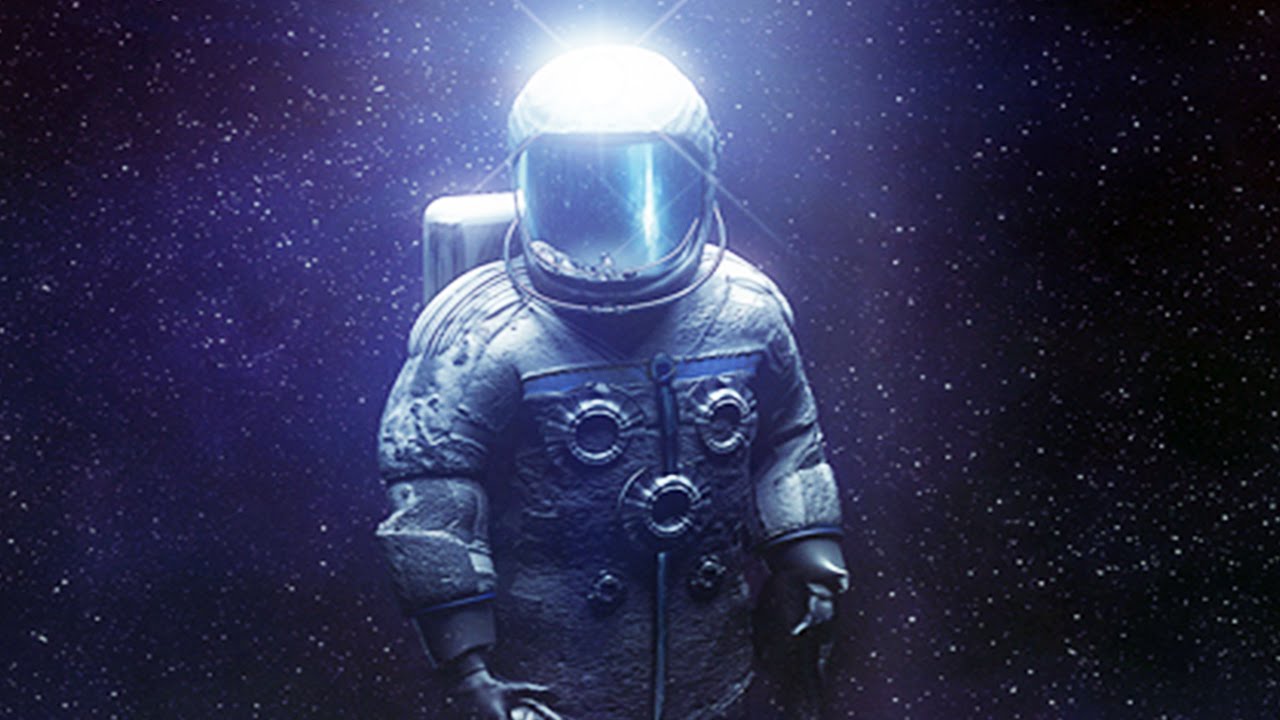 The Swapper is one of those rare, recent Clay-made gems.

Jumping ahead to 2017, the state of Claymation games is even more grim, dying on the vine like so many forgotten California Raisins. Even Nintendo’s 2015 Kirby and the Rainbow Curse is an illusion—despite its lush, plasticine sheen, the game’s graphics are rendered, not captured and modelled, meaning that Kirby is an excellent facsimile of the art form, but not truly the real thing.

So is clay dead? Is Trog and Clayfighter all we will ever have? Quite possibly. But with the indie scene becoming more brazenly creative all the time, perhaps that clay-crafted sensation is just a release date away.

In the meantime, these titles will certainly please:

Want to learn more? Check out my sister podcast here!