Fake It Until You Make It: How to Become a Famous YouTube Geek in 3 Easy Steps!

Are you bored? Do you like watching funny YouTube videos that make you laugh? Are you sick and tired of living in your parent's house as a result of the awful job market and your crippling student debt? Well have I got good news for you!

It has never been easier to become a famous celebrity in the part of YouTube focused on Geek Culture! Thanks to the magic of the internet, playing video games and watching cartoons in your basement all day can go from a simple hobby to your full-time job! So you may be wondering: "You wonderful Bootleg Luigi dude, how do I become a famous YouTube geek? Well my good friend, it is very simple! In my many ardious years of studying the YouTube algorithms (AKA being a bored teenager in a shitty West Texas suburb), I have developed a simple 3-step plan to become the world's next big YouTuber! So sit down and relax, because I'm about to take you folks on a spiritual journey to become famous on the magical website that allows you to listen to the Pokemon B2/W2 soundtrack on one tab, and watch weird uncensored Japanese porn on the other (type in New Lunar on the YouTube search bar, I'm not making this up)

Step 1: Learn What Opinions are Acceptable to Express

I'll be honest, it doesn't matter if you're making a simple review, a stream, a roundtable discussion, or what have you, as long as you don't break the universal truths of YouTube, your content will be beloved by all. What are the Universal Truths of YouTube, you may be asking? Well my friend, it depends on what the subject of your video is:

Concerning Video Games: Nintendo is always doomed (no matter what their current financial situation is), linearity is evil, and you better have an LA Riot-tier meltdown if a western developer makes a girl character's bikini outfit 2 pixels larger.

Concerning Cartoons: Make sure Rebeltaxi already talked whatever cartoon you're covering a few weeks prior, make sure to squeeze in a 5-minute (at the bare minimum) rant about Teen Titans Go, and make sure to have an absolute emotional and mental breakdown if your cartoon gets edgier than Sofia the First.

Concerning Movies: Marvel = Good. DC = Bad. Also Pixar made a movie one time that was worse than absolute perfection so they're now in a worse downward spiral than GameStop's yearly sales.

In general: Being as overly negative and cynical as you possibly can, it makes you look smarter and more critical

Follow these rules when creating your video, and you'll be fine!

Step 2: Have a Good Thumbnail

Now that your video is complete, it's time to start advertising it! And as everyone knows, the most important way to make your video known is to have a good thumbnail.

...Pardon me, did I say good thumbnail? I meant to say a "clicky" thumbnail. Much like how real life trainwrecks and car crashes beg the attention of everyone in the immediate area, the more horrific your thumbnail is, the more people will watch your video! There are all sorts of ways to make your YouTube video thumbnail something truly special

A: Make sure you use some garrish color in the background. Bonus points if it looks like the National Flag of Japan.

B: Go onto Google Images and download some images vaguely related to the subject of your video.

C: Go into Photoshop and completely fuck those images up! Use whatever tools you have at your disposal, be it slapping googley eyes onto a character like you're old-school Rare, inserting a picture of you making a dumbass D: face, and of course, the tried-and-true method of putting red circles and arrows onto random stuff in the background. Will that random background stuff be significant later on in the video? Who cares?

D: Make sure your video title has randomely capitalized words and plenty of punctuation marks. For example, instead of titling your video: An Informative Analysis on Super Metroid, title it: Is SUPER METROID the BEST game of ALL TIME?!?!?!?!

If all goes well, your video should look something like this: 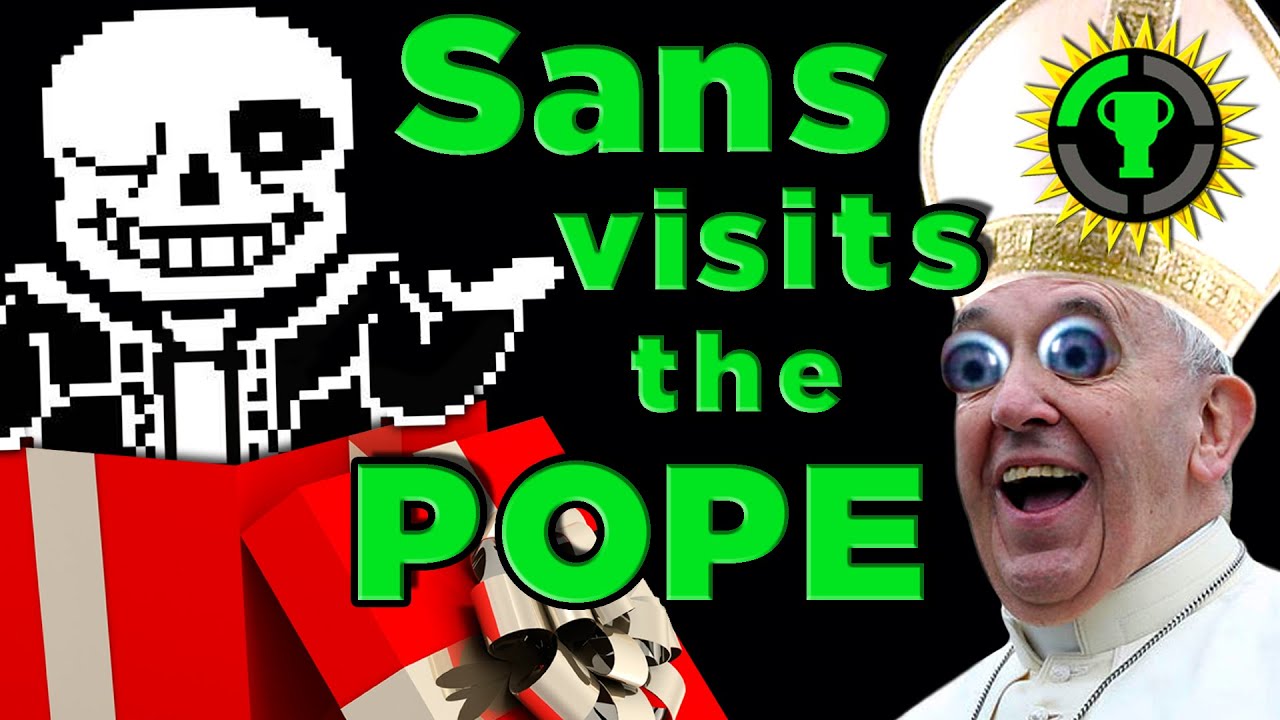 Or you could always just draw yourself as a smug-looking cartoon in the corner. That always works.

If all goes well, you should now have a somewhat decent following of loyal fans. But don't worry, there's still so much more you can do to grow your audience!

Get on Twitch and start doing some streams! What is Twitch, you may ask? Well, it's pretty much a normal Let's Play, but you pause every 5 seconds to respond to your chat room (which is probably going to consist of 2 actual fans and 200 4chan trolls spamming emojis. Sounds fun, right? You could also collab with other, bigger YouTubers, in the hopes that they'll rub their tentacles on your art their popularity will rub off on you. And if all else fails, you can always become a White Nationalist! That's right, just make a few videos about the scary brown people coming here and stealing our women and culture, and how the shrill blue-haired feeeeemale Social Justice Warriors are the real Nazis, and your subscriber numbers will skyrocket! And don't worry about your reputation being destroyed, the odds of finding a minority on YouTube are about as high as finding a gas station burrito that won't give you the bubonic plague (virtually non-existent) 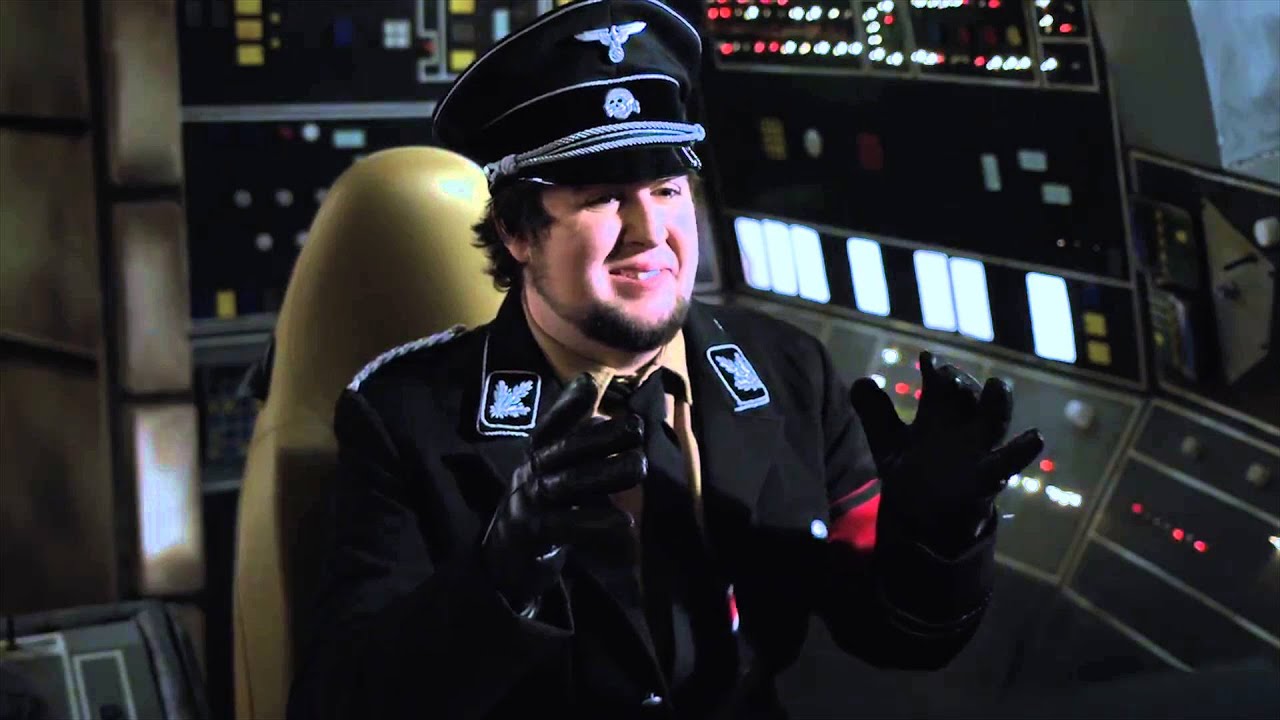 Congrats! You've made a 3-hour video essay on why Sonic Adventure is awful, you've included Teen Titans Go and the Pope on at least 20 of your YouTube thumbnails, and you've ranted about how those damn Commulists are brainwashing half of the Unites States. You have officually done everything it takes to become YouTube famous! Nothing left to do now besides enjoy your success.

And to those of you who've read this far: 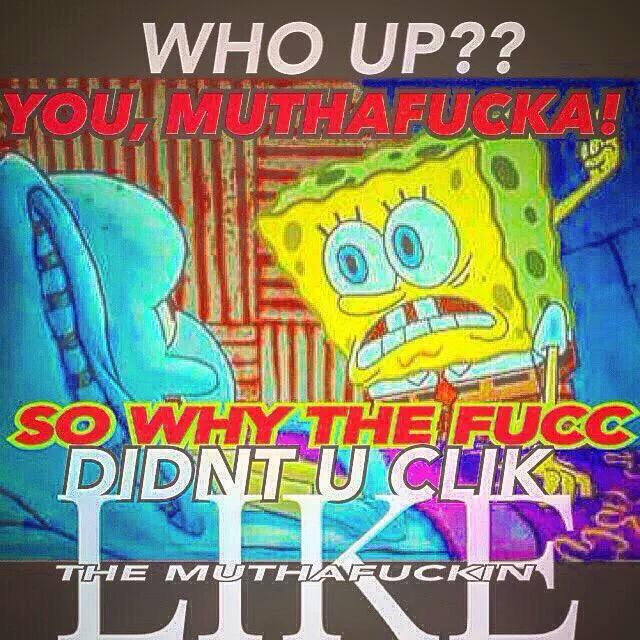 Our father, who art in a mansion
Italian be thy name
Thy Mushroom Kingdom come
Thy will be done
On Earth as it is in the Overthere
Give us this day our daily pasta
And forgive us our trespasses
As we forgive those who thought Metroid Prime: Federation Force was a good idea
And lead us not into temptation
But deliver us from spoopy ghosts