When Can a Gamer Complain? Wal-Mart, Metroid, and Limited Run Games...

When I blog about games, I prefer to spend that space on the more positive elements of the hobby we love. I want to use my limited time regaling readers with the industry’s young but storied past and guiding them to those criminally overlooked titles long deserving of a second chance. But sometimes…I just need to rant.

So first, yes, I’m disgruntled at the Wal-Mart/Super NES mini debacle. Many have already decried the superstore’s blunder and its mishandling of the entire situation. Others blame Nintendo for making the system in such (presumed) limited quantities to begin with. And some, of course, consider it all to be the bellyaching of a bunch of entitled fanboys. I won’t waste much time agreeing or denying any of these points, but I will say this: in the name of good customer service, Wal-Mart should reach out to those it rejected and give them priority when the shipments do roll in. Cancelling tens of thousands of your valued customer’s orders with little more than an apologetic shrug is not only uncool, it’s piss-poor business. And if you’re one of those affected by the cancellations, I recommend calling the company and sharing your displeasure. 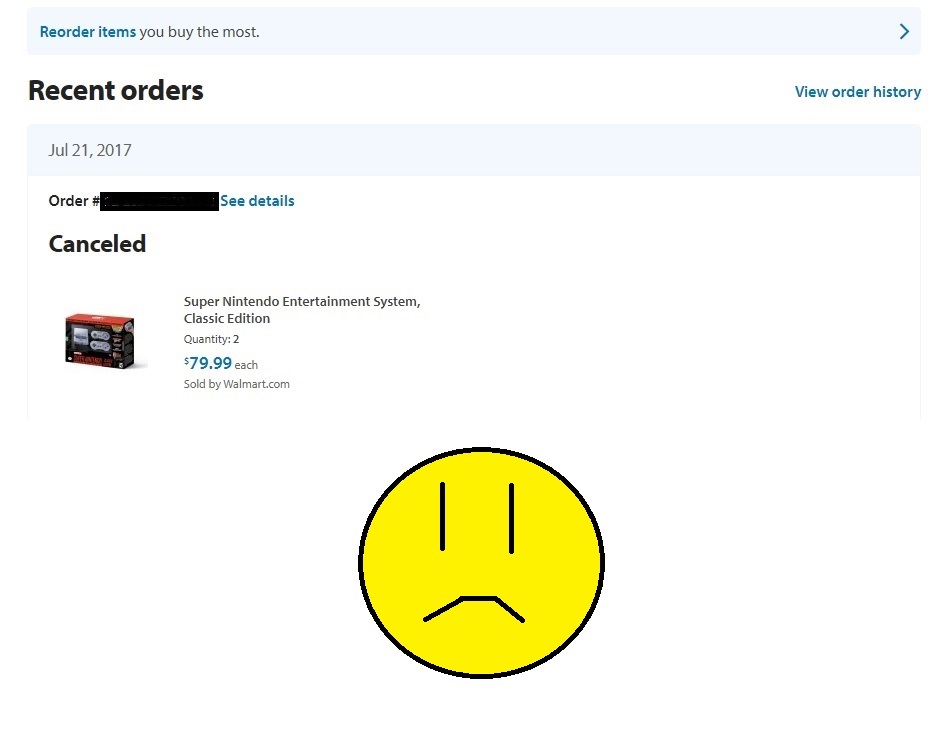 But my rants extend beyond just Wal-Mart’s woes. I’m also annoyed at the Big N’s abuse of the amiibo market, and I don’t mean the toys’ scarcity; I’m complaining about their so-called DLC. In a recent announcement, gamers learned that the upcoming Metroid: Samus Returns would come packed with a slew of unlockable content accessible only through the plastic trinkets. The most significant of these are a “Fusion” extra difficulty mode and a music player—nifty extras most would expect to be included from the start. But no, these “unlockables” first require the purchase of a $29.99 amiibo 2-pack. 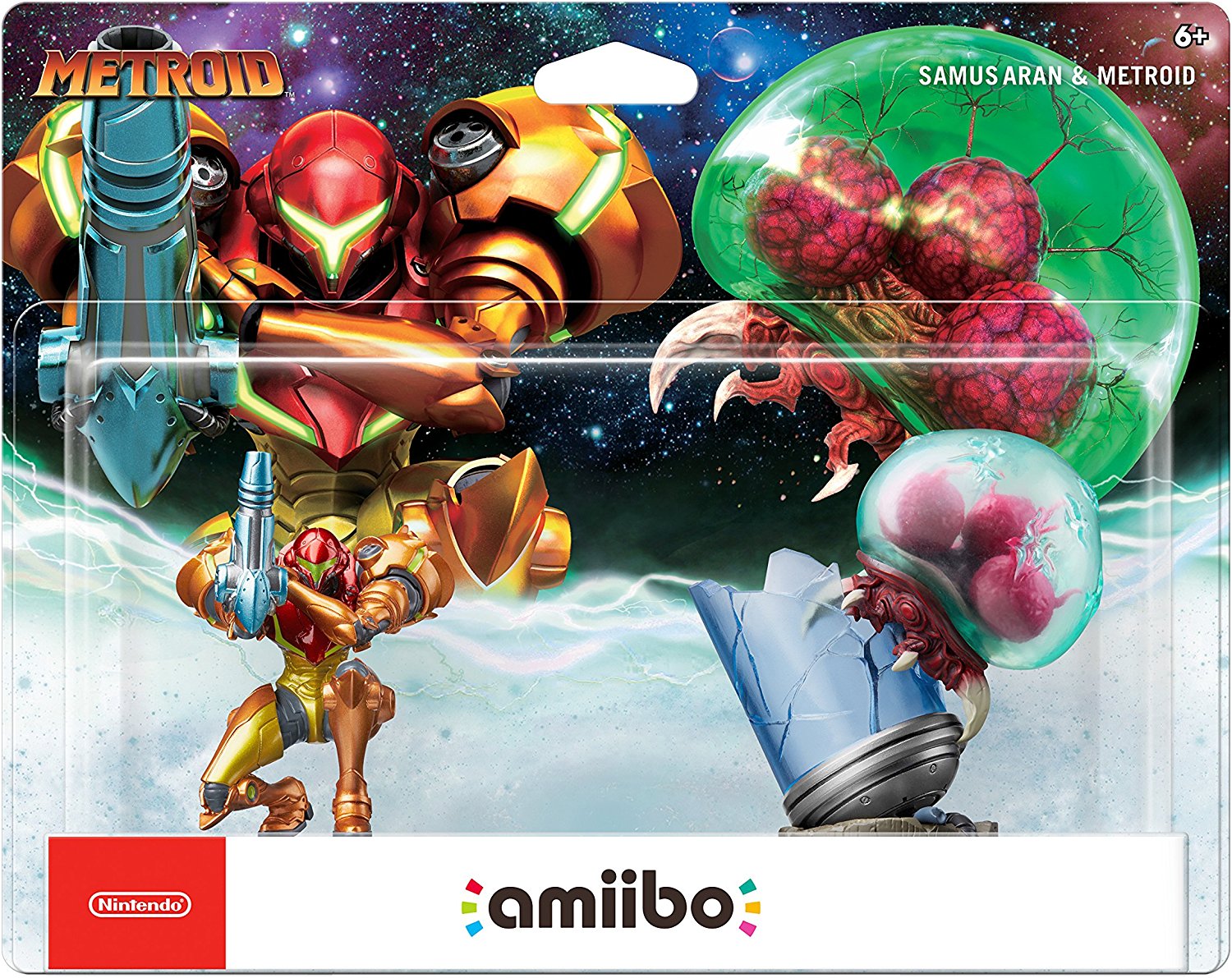 And lastly, I need to grumble about Limited Run Games. Put simply, LRG converts digital-only titles into physical form. Indeed, this has long been the lament of the avid collector—so many great indie games, and yet no tangible way to display them! Limited Run Games solves this slight by manufacturing a very, ahem, limited run of select titles, from Xenodrifter to Aqua Kitty, for the enthusiast to purchase. Sounds great, right?

The reality, unfortunately, is that these games are still almost impossible to procure, forcing many a fan to seek eBay and pay scalper prices just to nab a copy. Worse, LRG is the primary culprit; the company usually only prints about 3,000 of a given title, only offers its games for sale at very specific times (usually during normal working hours), yet still allows each buyer two copies per order. What this all means, of course, is that shipments sell out within a few minutes, making even supplies of the NES Classic Edition look plentiful by comparison. I experienced this firsthand as I tried recently to buy a copy of Oceanhorn for my Vita from my employer’s bathroom—yep, orders went live at 9:00am central, and by 9:03, they were all sold out, leaving me stranded on the order processing page. So…no, I didn’t get one, and will now have to buy someone else’s second copy on eBay if I’m still interested.

But cry me a river, right? I’ll live, of course, as will everyone else. But positive change won’t happen—these companies won’t learn—unless we do raise our voices. Hopefully, one day, these companies will respect their customers enough to treat them fairly. Until then, I can only blog.

If you liked this blog and topic, feel free to check out its sister podcast here.