The Tools to be Different in The Legend of Zelda: Oracle of Ages 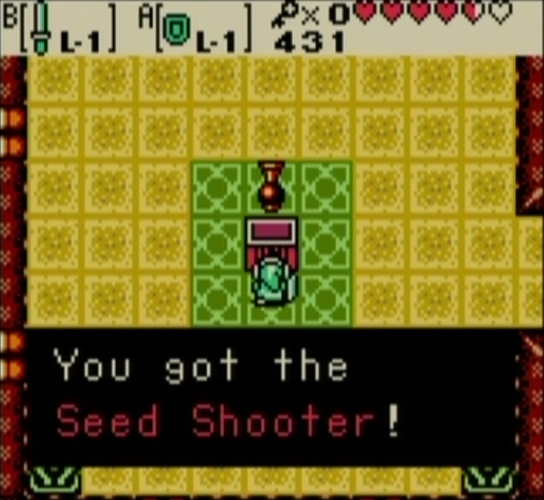 From the outside, it can be difficult to tell when a series has gone off the rails and into rehash territory.  For years Call of Duty was criticized for being the same game released every 12 months, but almost everyone has a beloved franchise that only an active player can see the minute differences in. This is especially true when new ideas get buried in familiar elements.

The Zelda series largely sticks with a standard outfit of weaponry between bombs, bows, boomerangs, various rod, etc. Few entries both introduce new items and shift the game design in a way that makes full use of them. 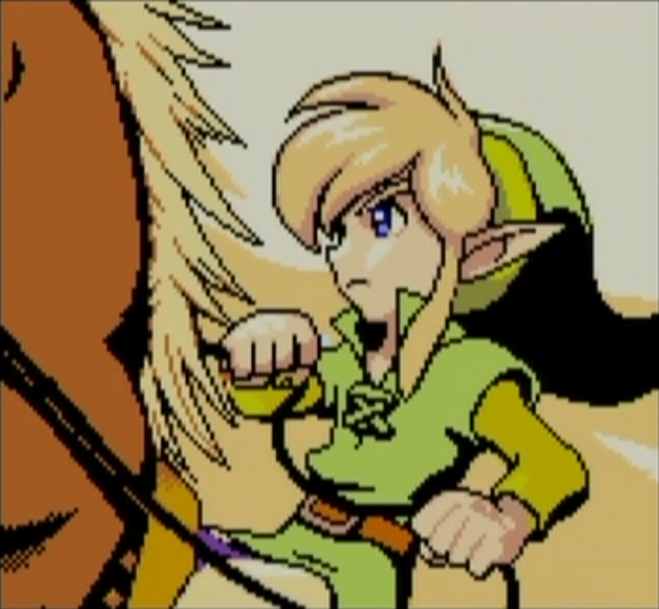 The Game Boy Color release, Oracle of Ages, doesn't stray that much further than other 2D entries. It features plenty of  traditional Zelda gear, but also has two items that initially seem fairly standard yet have a profound effect on the puzzle design.

Unique to Oracle of Ages is the Seed Shooter, which fires, you guessed it, seeds. The elemental effects associated with each seed aren't the topic here though. Instead, it's how the projectiles traverse the environment. The seeds can be ricocheted off walls multiple times. 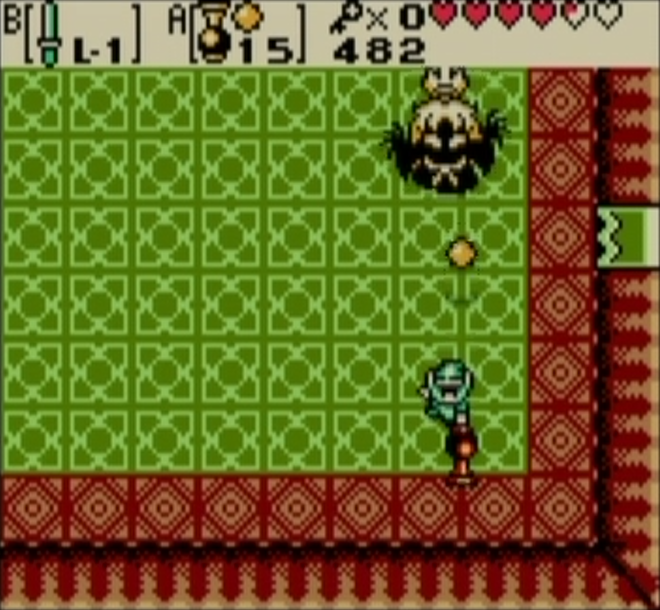 The Zelda franchise is full of puzzles that asks the player to find a way to shoot an object, though it's almost always reliant on having a direct line of sight.

On a conceptional level, it's only a small change from just shooting an arrow. However, the player can aim in eight directions instead of the usual four. The ricochet and angled trajectory makes the actual implementation much more dynamic, because how the seed moves around changes with both the room's shape as well as what populates it. 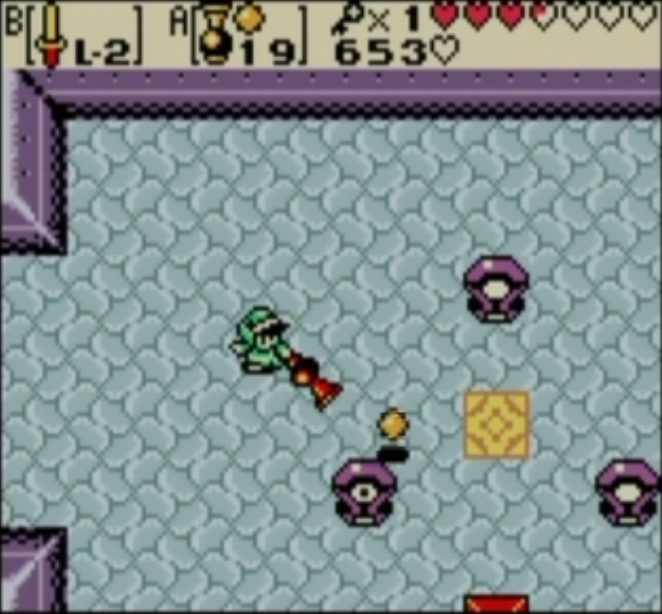 Thankfully it seems like the developers knew what they had here and designed some extensive puzzle solving around trying to shoot something out of direct reach or even attempting to hit multiple targets with one shot. Adding in the Cane of Somaria, which can generate blocks, means players can also place their own surface for the seeds to reflect off of.

Another item that at first may not turn many heads is the Switch Hook, which just seems like a weird re-naming for the series' Hook Shot. This seemingly insignificant change plays into a new function. Grappling onto an object won't pull Link towards it. Instead, he switches places with whatever was grasped. This lets the player freely move objects over gaps. 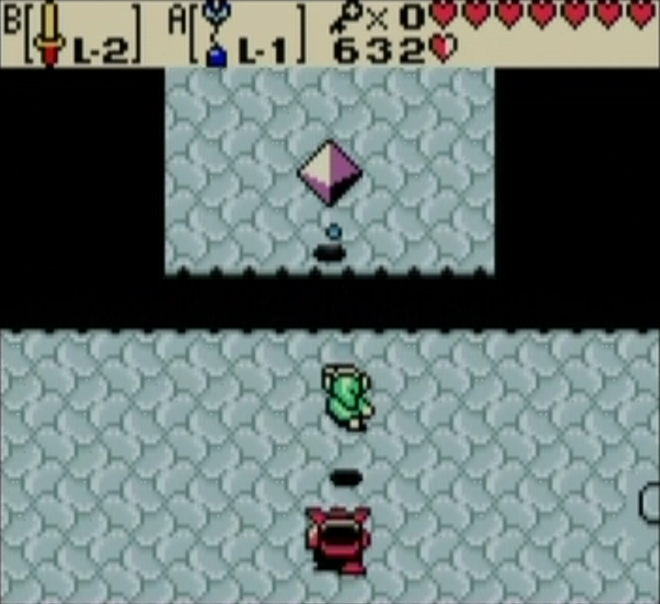 I wouldn't say the Switch Hook's implementation feels as unique as the Seed Shooter's. Nevertheless, it does make the player question if they have all the pieces available to solve a puzzle. It's a mechanic that the original Hook Shot never presents, even though they perform a nearly identical core function.

This equipment doesn't morph Oracle of Ages into a completely unique Zelda game, but it takes existing mechanics and, through slight tweaks, changes their implementation in a way that greatly effects the puzzle design. 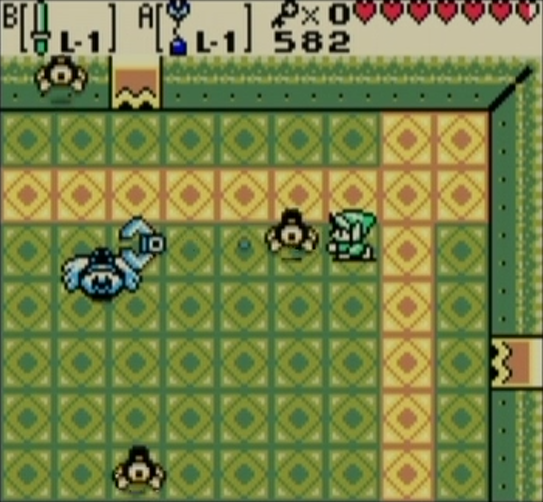 I'm kind of the mind that Zelda dungeons have gotten fairly stagnant throughout the years. I don't think any entry has particularly solved this problem. If anything, it's gotten worse between A Link Between Worlds and Breath of the Wild due to the open-world structure. Still, Oracle of Ages shows that a little creativity can go a long way in spicing up even the more tried and true items of the Zelda series.