I want one of these weapons in Nioh's last DLC 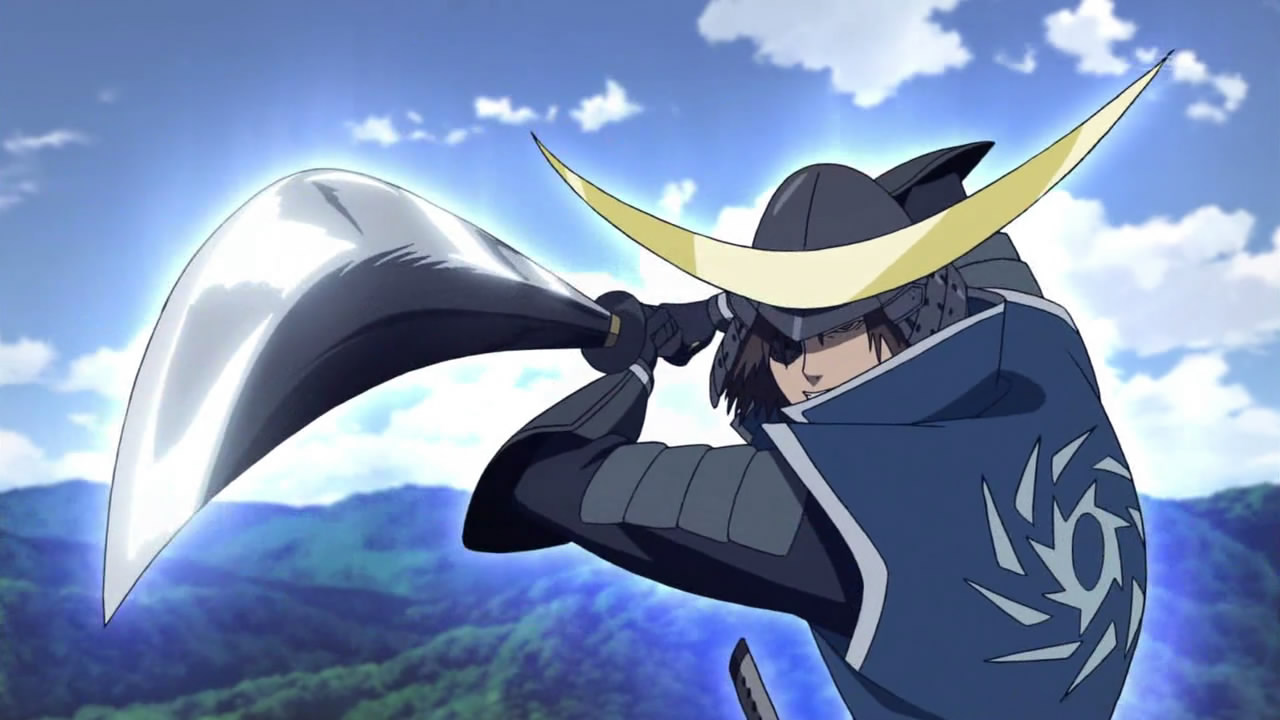 Nioh's Defiant Honor DLC release this past week and brought alongside it the new tonfa weapon type. When Dragon of the North released a few months ago, I was mostly underwhelmed by the design of the odachi as a whole. On the surface it looks like a weapon that's in between the ax and the katana in terms of usage, but in reality it doesn't really shine in any way that the ax or katana doesn't already do. The katana is fast and flexible while the ax is overwhelmingly powerful with an emphasis on ki management. The odachi isn't quite as strong as the ax and isn't as fast as the katana and instead tries to be fluid between stances and skills, to limited results. The tonfa are all about fast, multi-hitting combos, even more so than something like the kusarigama or dual swords, and I'm a real big fan of what the tonfa are capable of.

It's a good thing this next DLC pack is going to be the last, because something tells me there aren't a whole lot of weapons left Nioh could properly insert into the game. But that doesn't mean there isn't a few good ones left to explore. 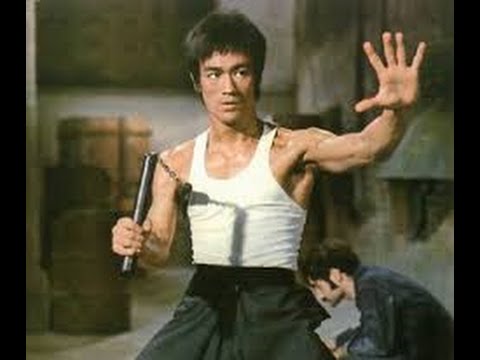 I'm going to start with the obvious one. First, nunchaku are probably as synonymous with Japanese martial combat as katana are. It's a classic, iconic tool of martial arts cinema, not to mention countless action cartoons like Teenage Mutant Ninja Turtles. Secondly, this being a Team Ninja game, they should already be familiar with nunchaku as it was one of Ryu Hayabusa's weapons back in the day. It should be a no brainer considering these two points, despite the point that the newly introduced tonfa are already a speedy, skill-attribute based weapon already occupy the space nunchaku could fill, design wise. It's possible nunchaku could be more dexerity-based but regardless, I really hope nunchaku would be considered for the last DLC weapons. If tonfa, a weapon from Ryukyu are already in the game, who's to say nunchaku can't?

The nunchaku to be introduced could be of the long stick and chain variety, as you'd see from Ninja Gaiden, as opposed to the shorter variants that most would probably relate to the likes of Michealangelo from TMNT. So obviously I'm talking about introducing a longer version which would allow for more range, and not introducing dual nunchaku. It would be hard to imagine nunchaku being anything other than light, fast, multi-hitting weapons. But hopefully maybe they'd emphasize aggressive, forward moving, spinning motions to really pile on the hits. 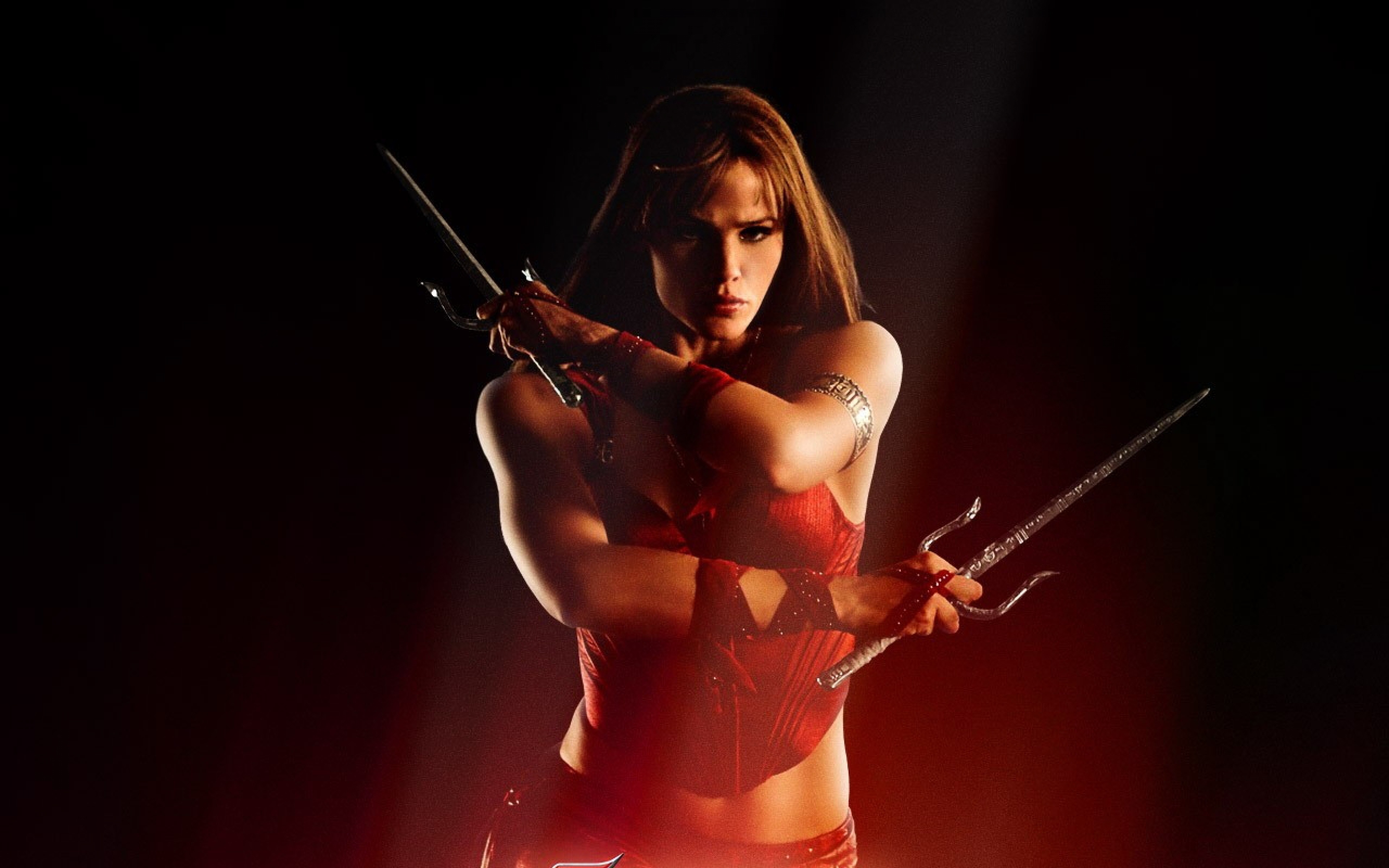 Another weapon that's probably dex-based, but probably unlikely since the tonfa already take its spot pretty handily. It's another short-range, lightweight, speedy weapon. Still, it is a stabbing, thrusting weapon as opposed to the complete blunt combat of the tonfa. It's also another Ryukyu weapon just in case you didn't know. I mean, Ryukyu was originally a sovereign nation and when it was conquered, the farmers developed a tendency of turning farming equipment into weapons because fuck their conquerers, am I right?

I think it's pretty bullshit that unarmed combat sucks pretty hard. No matter how you spec for unarmed combat, it's a big hassle to get working, especially against yokai. But I guess you are trying to fight monsters bare handed, why would it be easy? Still, actually using your fists would be cool, which is why we have the tekko, or knuckle dusters, and alternatively the tekko-kagi or iron claws.

I know this is the third fast weapon to suggest on the list, but how cool would it be to see William (or whoever you're transformed as) unleash a flurry of punches or even a freaking shoryuken because why not?

Ok, on retrospect, maybe most of this idea is just a smaller tonfa. Damn you tonfa! Damn you to hell!

While admittedly something that would slot in just fine as a weapon model for axes or odachi, the kanabo would be the one strength oriented weapon I can suggest with an interesting hook, being that this weapon is known for being associated with oni for being a big, heavy club that only the strongest of men can weild to absolutely batter your opponents.

The kanabo is just a huge baseball bat for some, but a lot of the extra oomph comes from the spikes or studs lining the business end of thekanabo. I won't claim to know the physics of designing a blugeoning weapon. I mean, the most vicious kanabo are solid iron and even wooden kanabo are made of slabs of whole oak. But adding studs sure adds to the intimidation factor.

Did I mention I finished Defiant Honor today? I'm surprised at how short the main questline was, though I got plenty out of the entire package. Still, I hope Nioh's continues off the momentum of its tonfa and make a good call for its last DLC weapon.