The Adaptation: Why Video Games Don’t Work As Movies

People often, unfairly, compare video games to movies.  In reviews, everyday conversation, and, heck, most people even do it subconsciously while they’re actually playing them.

It’s difficult to escape the grasp of a medium that has been so prevalent for damn near a century now.  It’s an easy reference point, and it’s obviously had a massive impact on the video game industry as a whole.  The thing is, they offer vastly different experiences.  With movies, there aren’t any variables to consider outside of viewer perception.  What you see is what you get.  You can watch the same movie twelve times, and (for all practical purposes) it will be exactly the same with each viewing.  The environment that you watch it in may change, but the movie itself does not.  The same thing can’t necessarily be said about video games.

Player agency has a huge role in how games are experienced.  In Binding of Isaac, for example, the dungeons, enemies, and powerups that you encounter are constantly changing.  Your experience becomes drastically different with each randomly-generated dungeon.  The abilities that you receive stack up in different ways and completely alter the way that you approach combat each time.

Then, of course, there are games like Fallout 4.  Huge open worlds that you are meant to explore and discover at your own pace.  The thing is, I never even “finished” Fallout 4’s story.  I probably put around 10-15hrs into it before I got bored.  I did, however, spend about 30-40hrs screwing around with the settlement management feature.  I don’t know why, but there was some strange, primal urge to build shit that this aspect of the game tapped into really well with me.  I loved watching each of my settlements thrive and grow as time went on.

(This shit got old pretty quickly though…)

Even with more streamlined, story-driven titles like Uncharted 4, players can have vastly different experiences.  Some folks will push through the story beats exclusively while others will stop and scrounge every nook and cranny for collectibles or new opportunities to capture “the perfect screenshot.”

It may seem like such a small thing, but the fact that we can choose our own pace and set our own goals makes it feel worlds apart from the static expression of film.

(Pictured: The Static Expression of Film) 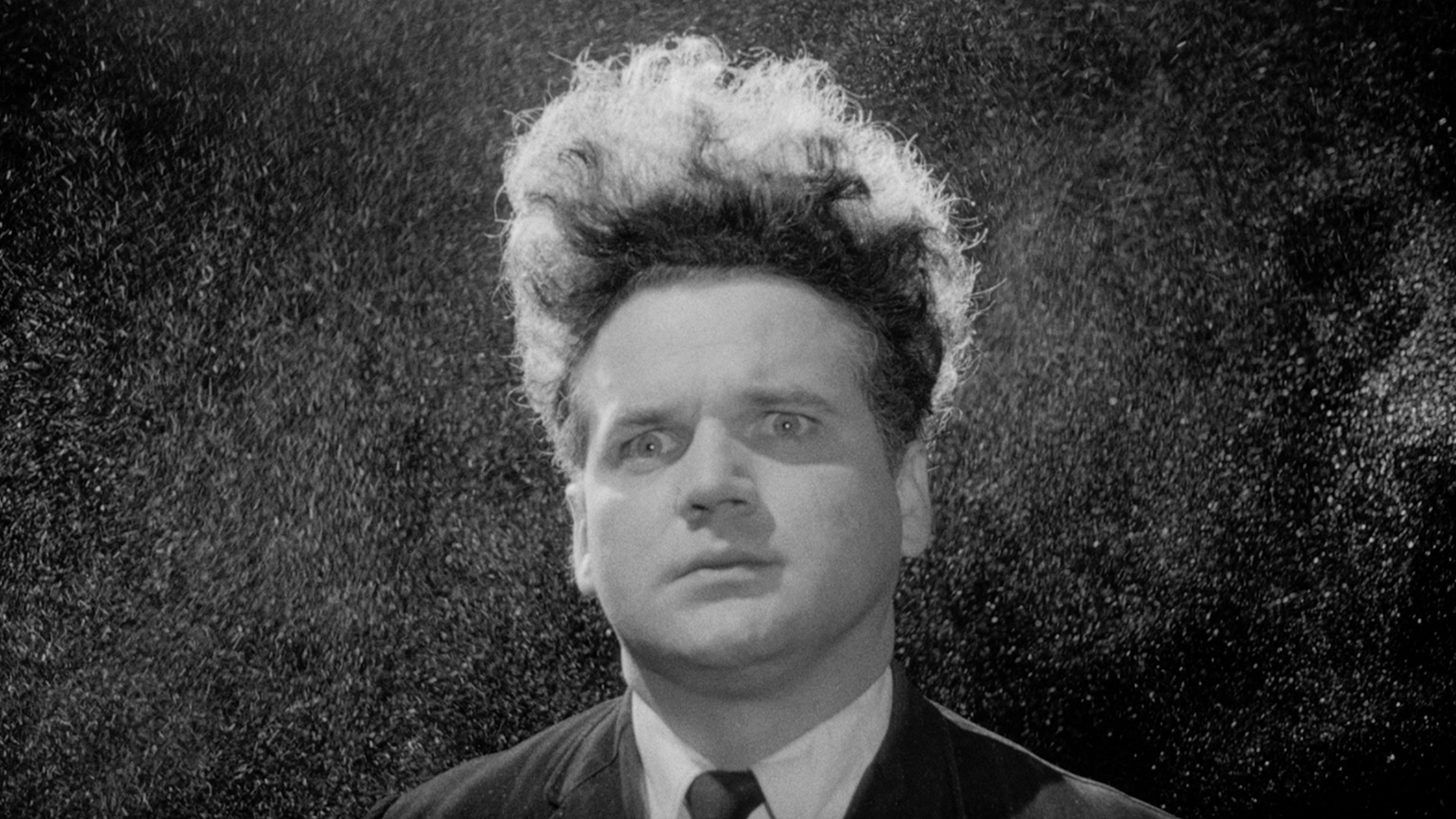 The writing has to be approached in a completely different manner as well.  With a film, the way that the story is told is completely set in stone once you press that play button.  The dialogue, character movements, and story implications will always appear in the exact same order.  With games, a lot of that can be left to the discretion of the player.  Optionally encountered NPCs, dialogue trees with various outcomes, and multiple endings are all very commonplace in the modern video gaming landscape.  This all works to impact the feeling of accomplishment you get when you walk away from your adventure.  The writers for video games must account for all of these possibilities and make sure that you’re still presented with a coherent, well-told story regardless of your choices.  That’s no easy task, and it’s an art that is still being built and improved upon to this very day.  There are industry standards, but there’s certainly no “one size fits all” set of guidelines for how to accomplish it.

Even the soundtrack has to be approached from a completely different perspective between the two mediums.  Oftentimes, in games, the music is built around “triggers”.  The same snippet will repeat seamlessly until the moment you complete a certain action or enter a new room.  It’s all designed to heighten your sense of immersion, and dynamic changes in the instrumentation directly correlate to your in-game actions.  When it’s executed well, the results can be absolutely breathtaking.

For decades now, Hollywood has been trying to successfully adapt games into movies, but they have almost always completely missed the point of what makes the source material so potent in the first place. 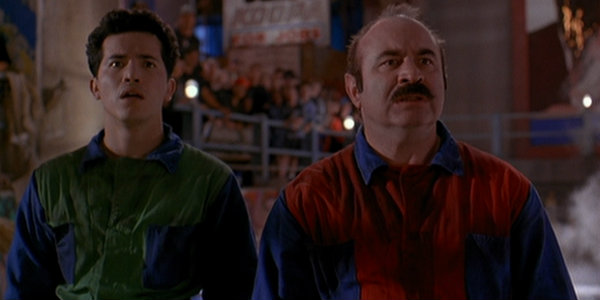 This isn’t a one-way street either.  Licensed games have a notoriously bad rep as well.  People keep making the same mistakes in different ways.  Video games are not movies, and movies are not consumed in the same manner as games.  These companies need to stop treating them like they’re the same damn thing!  If you keep trying to approach it like that, you will fail.  Every.  Single.  Time.

I'm sure that it's possible to make it work, but that involves acknowledging the differences between the two mediums and adapting both of their strengths in new ways.  Video games are still a relatively new art form that is constantly evolving.  Attempts to convert it’s successes into movies are fine, but it requires a certain amount of respect for the source material that most modern efforts are, rather frankly, completely lacking.