I Need to Talk About These Hot Dog Sandwiches!

When is a hot dog a sandwich? 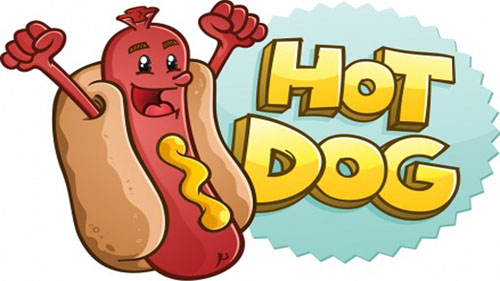 Okay, let me back up a little. The great hot dog sandwich debate has been raging since the dawn of time. Or, maybe just a few years, whatever. I've found myself under fire recently due to my strong anti-hot dog sandwich stance. I've had fellow community members showing me horrific images of burnt ass frankfurters between two slices of bread, trying to claim it's a hot dog. I've been called out in unrelated articles and blogs. I'm afraid to leave the house. I'm seeing wieners everywhere. 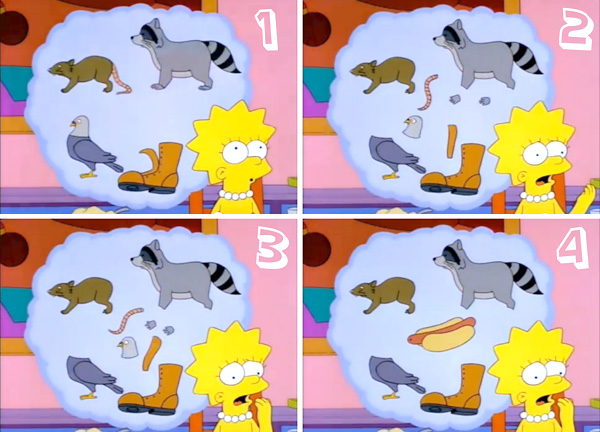 The great American hot dog is the holy union of frankfurter and bun. In the U.K., we occasionally substitute the leathery, salty wiener for a good old-fashioned pork sausage. The combination of the phallic shaped foodstuffs and open bun is the hot dog. It's a category unto itself. Don't believe me? Let's see what Janet Riley, President of the National Hot Dog and Sausage Council, has to say!

As the official voice of hot dogs and sausages, the National Hot Dog and Sausage Council (NHDSC) is primed to settle this debate once and for all, and our verdict is…a hot dog is an exclamation of joy, a food, a verb describing one ‘showing off’ and even an emoji. It is truly a category unto its own.

Limiting the hot dog’s significance by saying it’s ‘just a sandwich’ is like calling the Dalai Lama ‘just a guy.’ Perhaps at one time its importance could be limited by forcing it into a larger sandwich category (no disrespect to Reubens and others), but that time has passed. We therefore choose to take a cue from a great performer and declare our namesake be a “hot dog formerly known as a sandwich.”

This is it. My position has been stated. I can agonise over this no longer. I'm physically and emotionally exhausted. Perhaps tonight I may dream a dream without slowly rotating hot dogs, floating in an endless void. Maybe my friends will relieve me of this torment. Let the community come together now and solve another of life's great mysteries!

Ryu. Dude can throw fireballs. Is he a wizard?

What can I even tell you? My favourite video games in no particular order? Fine.