The Death of Disney Quest: Orlando's Greatest Arcade Gets the Axe

Hello everyone. I’m Pacario, returning from a long, wayward absence. I once blogged over at 1UP.com, but ever since that site faded away, my will to write similarly disappeared. Nevertheless, my fervor has returned--expect at least one "long blog" a week, corresponding to a sister podcast series I’ve been nurturing over the last several months. So, if you like what you read here, you might like what you hear there!

And for my inaugural blog? Sadly, my first topic is not a happy one, for it’s about the death of Disney Quest, a gigantic, five-floor arcade originally designed to offer visitors the cutting-edge in digital experiences. In 1998, this meant taking a VR magic carpet ride through Aladdin’s Agrabah, or battling evil ghosts on the 3-D projected deck of a Pirates of the Caribbean ship, or riding down a virtual river, paddling for survival within a rickety raft. It also meant good food, deluxe arcade experiences usually limited to Japanese arcades (like Tetris Giant), and, of course, a healthy supply of retro fare, from Pac-Man and Mr. Do to even rare, Ultracade units filled with obscure treasures (Rod-Land, anyone?). In other words, Disney Quest has something for everybody, but those days are dwindling fast. After July 2, 2017, it’s game over.

No doubt, this is a shame, and a blow not only to arcade lovers everywhere, but especially those in the Orlando area. But the grim reality is that arcades have always struggled with relevancy, often unable to afford the egregious expenses of remaining up-to-date with current technology, let alone staying a step ahead. In Disney’s case, the easiest, most practical answer was to simply shutter everything down and lease the property to somebody else. And this time around, that “somebody” is the NBA, which will soon bulldoze the place in favor of its own “NBA Experience” facility.

Knowing its days were numbered, I headed down to Florida recently and spent a final, halcyon afternoon at the glitzy paradise. The place was nearly empty, allowing me almost unfettered access to its once groundbreaking attractions. Indeed, nothing felt truly new or outright impressive anymore, although the flickering, surreal spirit of its original mission—producing the ultimate sensory experience through an amalgam of the real and virtual—was still unmistakable. One wonders what marvels Disney could conjure with a Disney Quest 2 using this same philosophy. But I’m dreaming, I know.

Even so, it was a fun twenty years all the same, and at least Disney’s vast sea of employees now has a chance to score some of those cool coin-op machines destined for the auction block soon. In that sense, at least, the park might be divided, but it will never truly die. 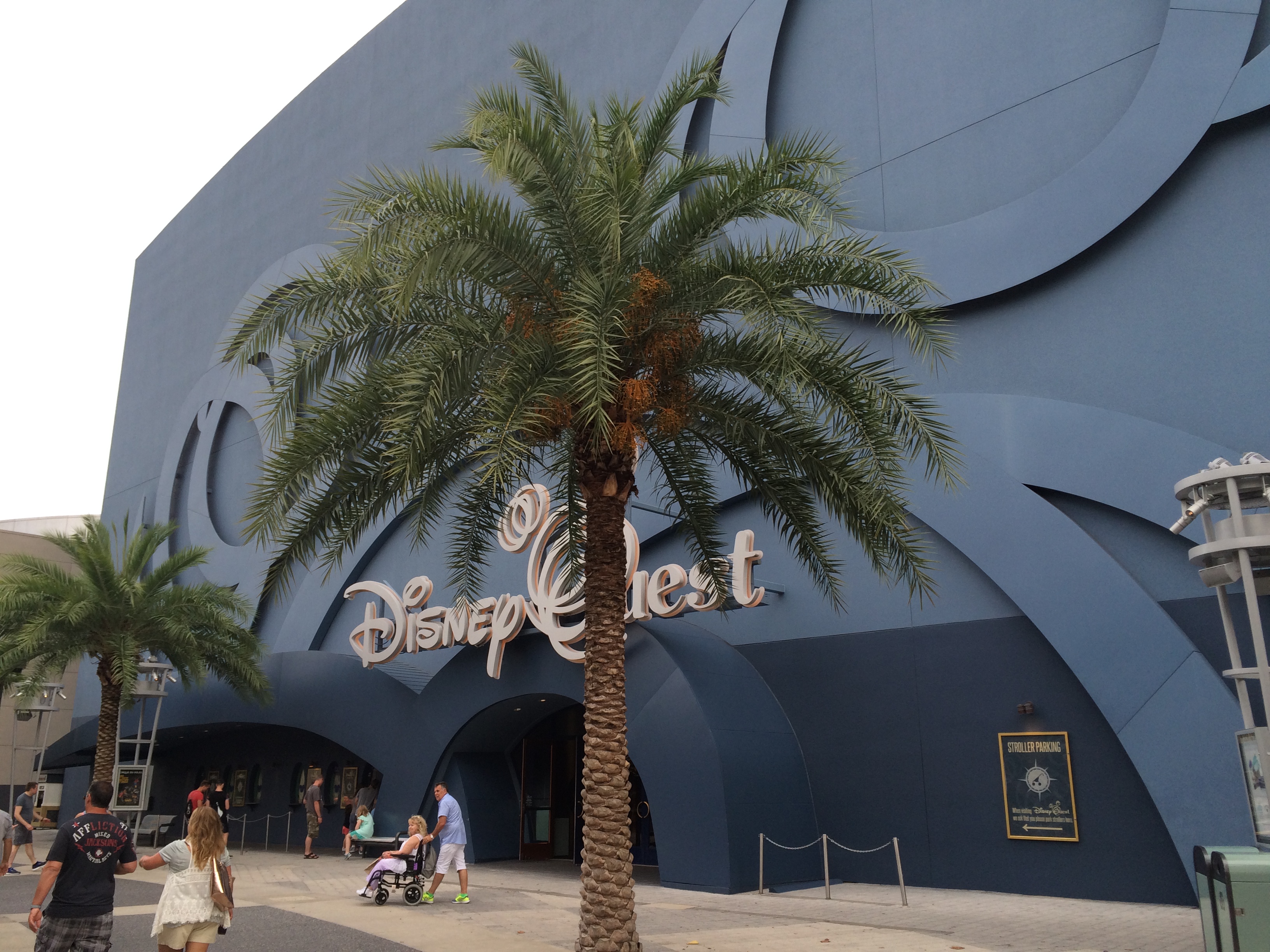 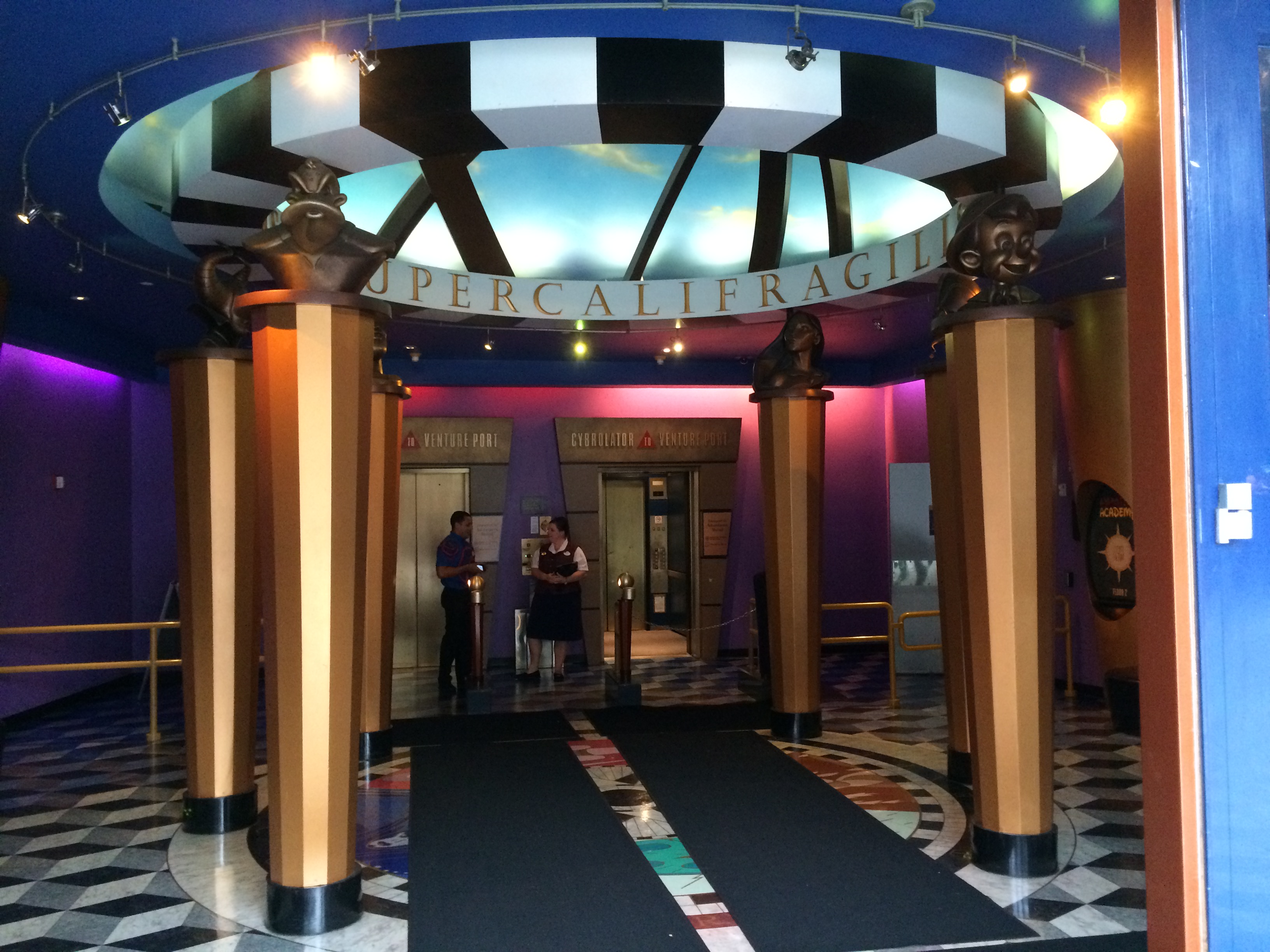 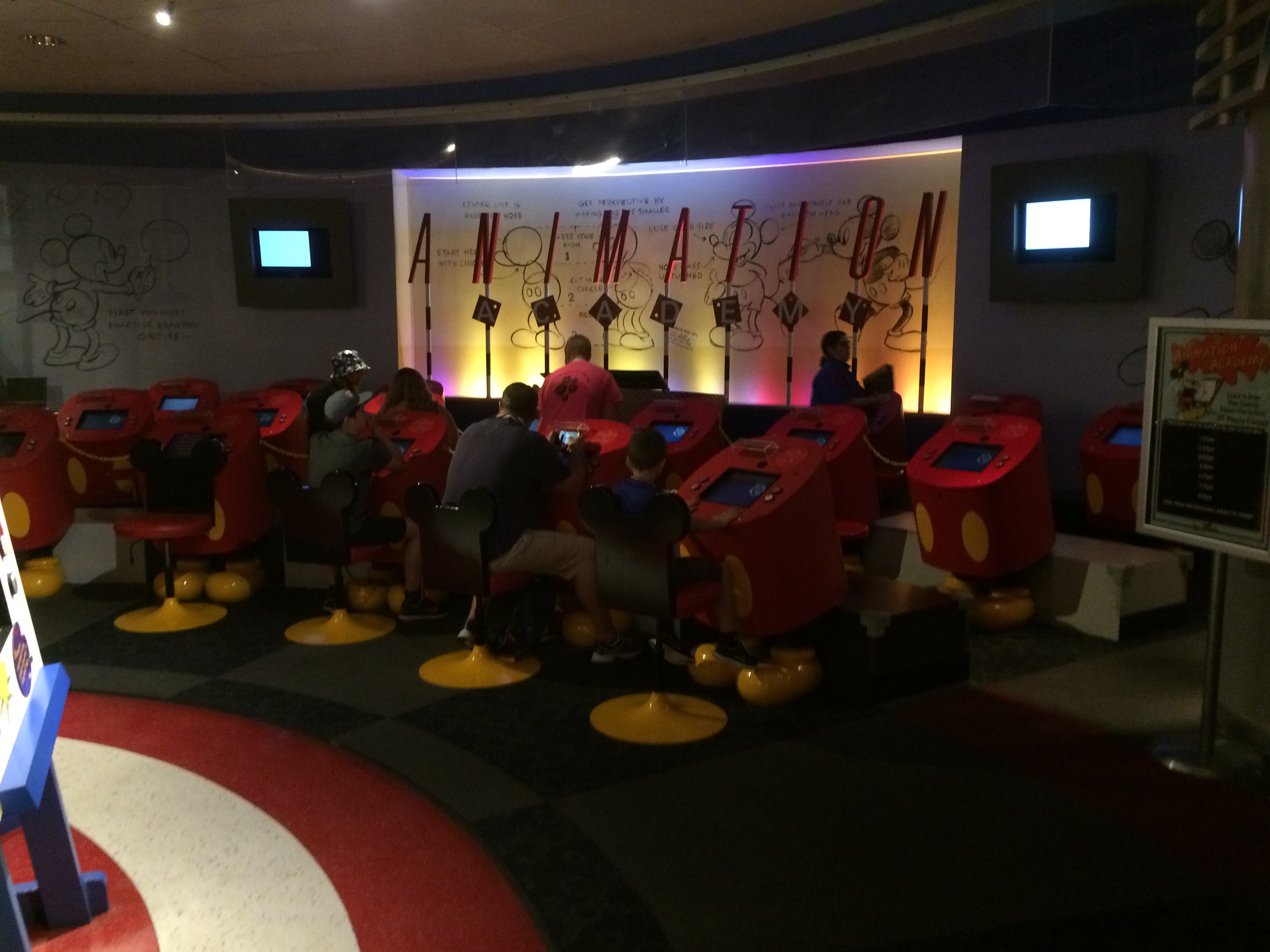 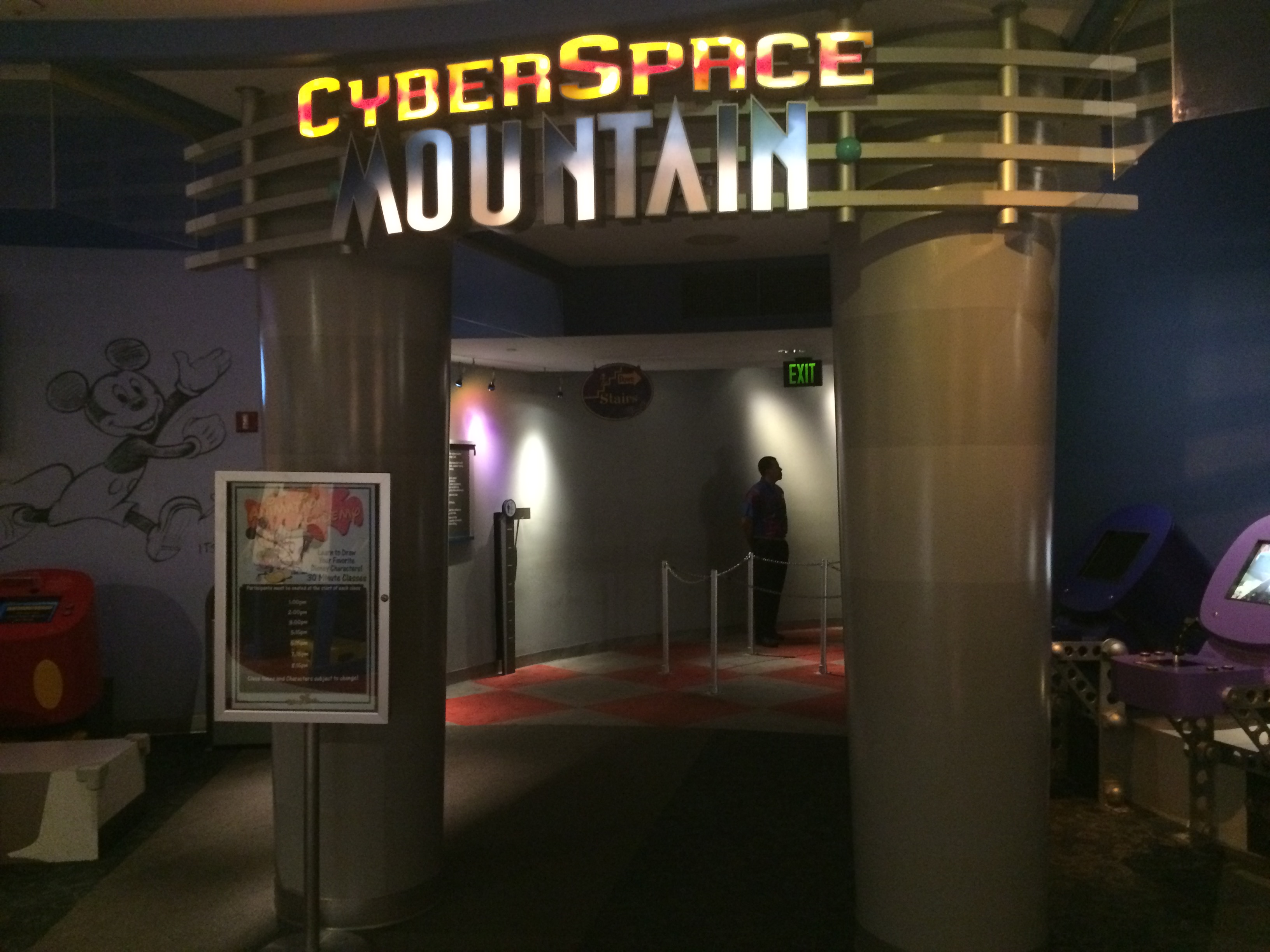 Design Your Own 'Coaster 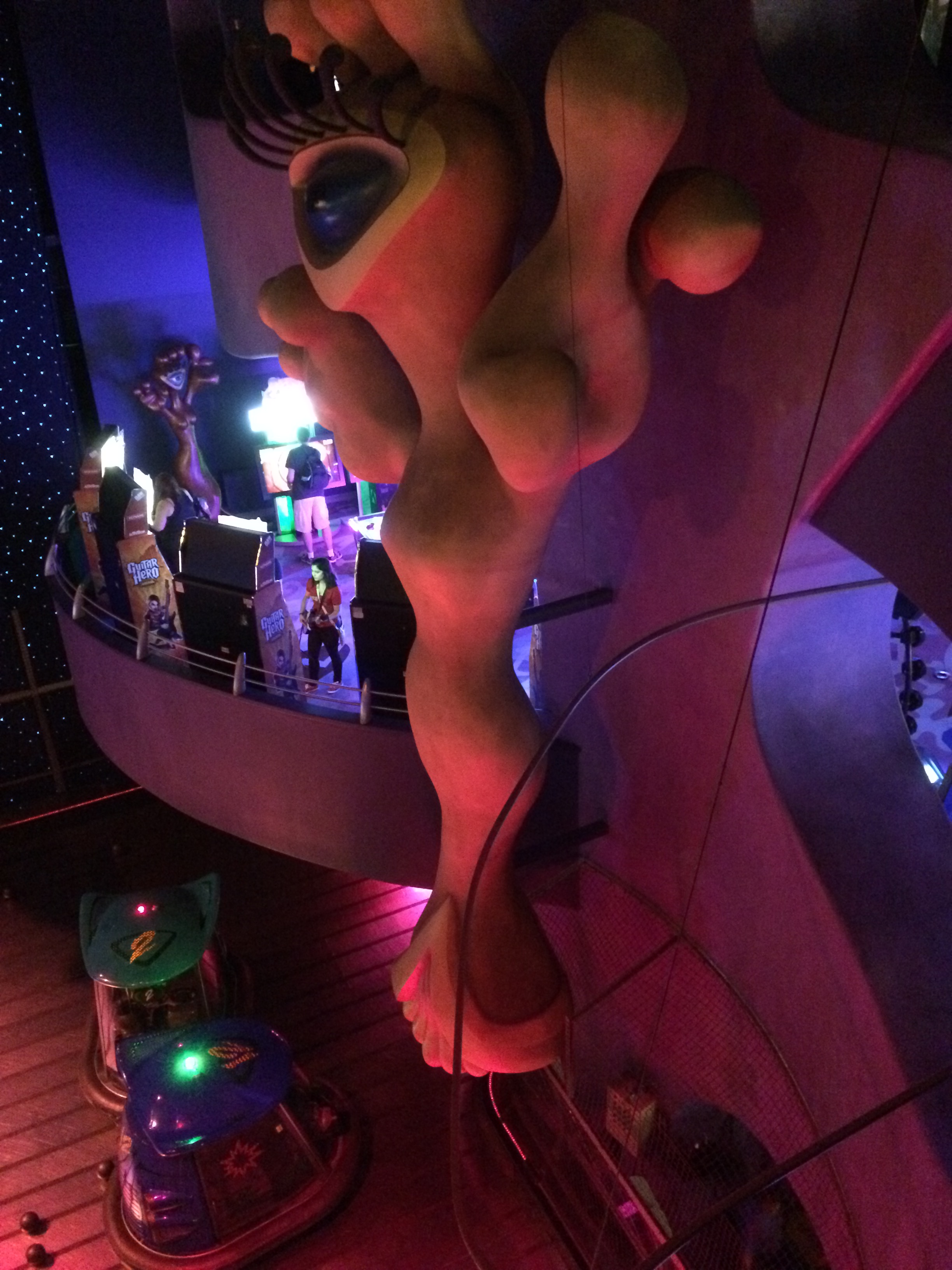 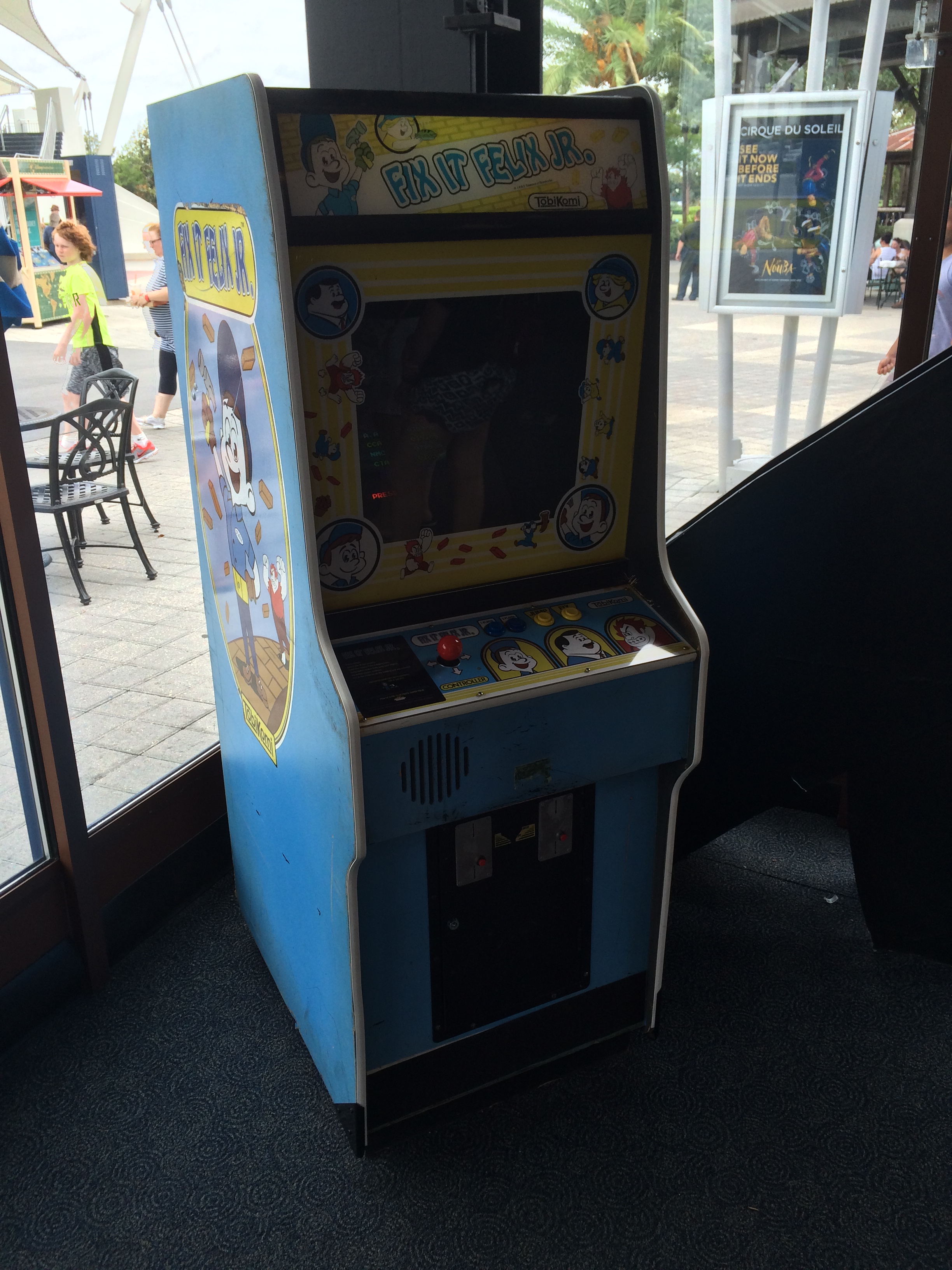 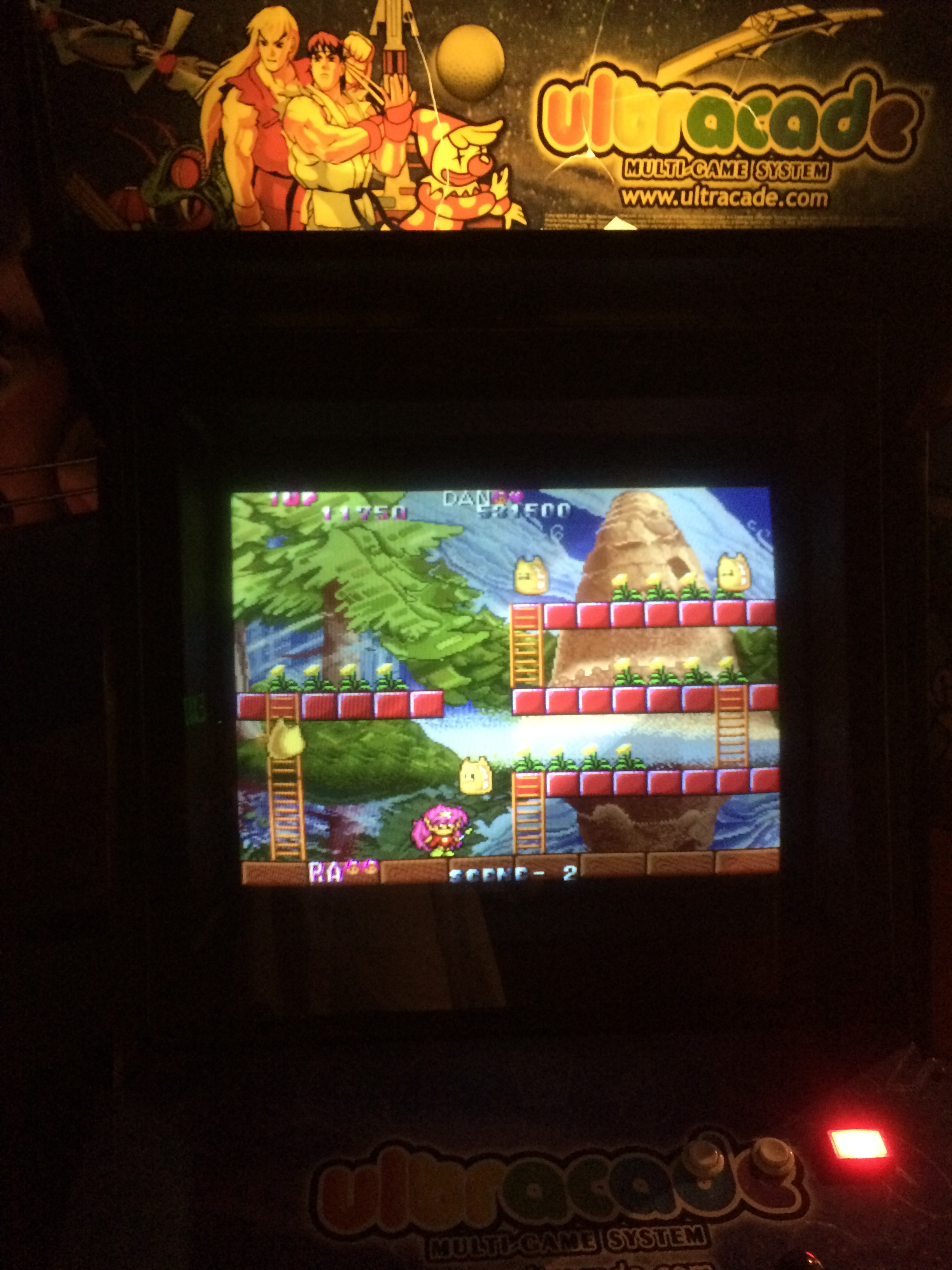 After Five Years, I Still Have the Top Score!

Thanks for reading, friends! If you want to hear more about this one-of-a-kind arcade, check out my podcast here (or look up The Daily Daze on iTunes). It's no longer a daily show, but I strive to update it at least once a week along with this blog.