Halfway through, what's your GOTY? 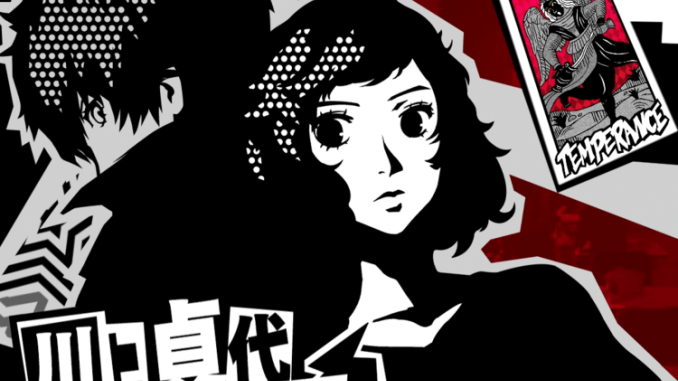 June is almost over, the sixth month of our calendar. You know what that means? 6 multiplied by 2 is 12! Math tells us 6 is half of 12 and that 6 is most commonly accepted number of polygamy. We're halfway through this year!

And what a year it's been! Ignoring the more tangible part of our lives like politics, human rights, celebrity deathes, or other concerns, many people would agree that this year as been bananas for bames. I often forget what's left to look forward to for the latter half of the year but when it comes to the first 6 months, oh man we aren't starved for choices.

Personally my choice goes to Persona 5. It's such a tight package of slick design, from the music, the battle system, and even the menus, all scream, "I know exactly what I envisioned for designing this game." So what are your choices for GOTY so far? Think anything is left to dethrone it started from July?