Is the World Ready for Another Atari Console?

During E3 this year, we've heard an announcement that Atari was going to get back into the console business. Since that announcement there has been relative radio silence. Atari has been missing from the home console scene for more than two decades. Is Atari making a comeback? Are we ready? Are they? To be able to speculate about their future, we'll have to take a look at their sordid past. 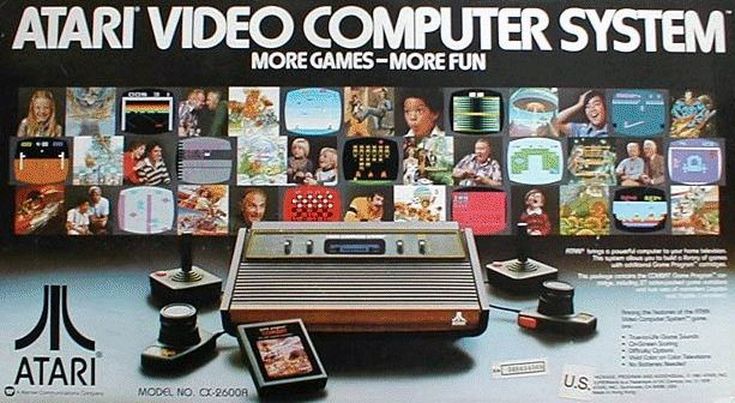 Fast forward to 1989, Atari Corp., as it is known under it's latest management, released the Atari Lynx. Due to a shortage of parts, the handheld console was not released nation wide in time for the holiday shopping season thus losing sales to Nintendo's GameBoy. The Lynx was supported until 1995, ending the handheld's life with 74 titles in it's library. In a desperate attempt to recoup revenue, Atari sued Nintendo for $250 million for having an illegal monopoly on video game consoles. The case was later thrown out by a US district court. 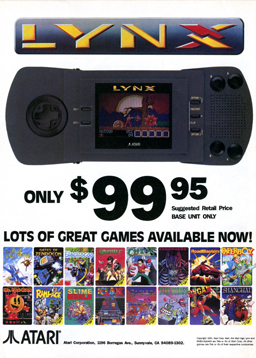 In 1993 Atari was ever persistent and released the Jaguar which was also met with poor sales. While the Jaguar boasted having the first 64 bit processor, it was forced to compete with the dominant, already well established Super Nintendo and Sega Genesis consoles. The Jaguar was discontinued in 1996 with a library of 82 games, including the critically acclaimed tepid, Bubsy in Fractured Furry Tales. 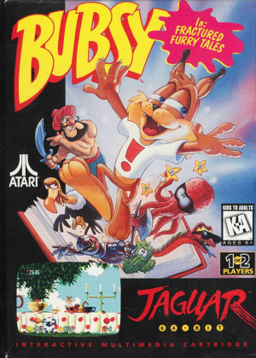 Hasbro purchased Atari in 1998 after Atari had been surviving on winning a few million dollars in various lawsuits. Since that time, nothing has really happened with the Atari name until 2013 when they filed for bankrupcy. 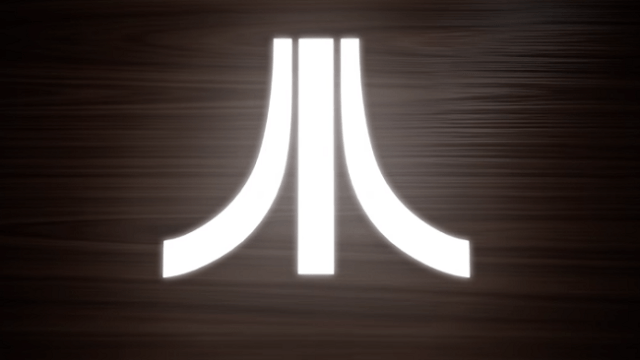 Here we are 2017, E3 has just concluded and out of the shadows, Atari announces that they're getting back into the console business with the Atari Box, a name that needs to go back through the marketing department. The Atari Box (it just hurts to say it) will be built on "PC technology", which could mean almost anything. At this time, we're left with only questions and speculation. Is this real? Is it a new console or a retro remake? Do they have a gimmick that with set them apart from Microsoft, Nintendo and Sony? Does anyone really want this? Like the Atari name, will this too vanish back into obscurity? Is this the console we need or the console we deserve?