When I was a kid, I didn’t have to think about why I liked something.  I either liked it or I didn’t.  The only question I had to ask myself was, “Did I have fun?”

Flash forward to today.  People are getting angry about games that haven’t even released yet.  They don’t need to hear any other side of the story.  They already read half of an article, formed an opinion, and sentenced themselves to a lifetime of being grumpy about it.  Everyone is constantly trying to turn the most inane bullshit into some kind of political platform that supports their own personal agenda.  It’s fucking boring.  These conversations always play out in one of two ways:  A big old circle jerk or a total fucking shit show.  It doesn’t matter what side you’re on.  Both parties are guilty of this.

Is there an easy solution here?  Yes, there is.  It’s called fucking empathy.  It’s tough to put yourself into someone else’s shoes mentally.  You don’t know their upbringing, culture, or religious/personal background.  Not unless you take the time to listen.  Not unless you give them a chance.  More often than not, especially on the internet, that doesn’t happen.

It’s fucking pathetic.  These aren’t autonomous robots that you’re talking to.  These are living, breathing humans.  These avatars have a family, people who love them, people who hate them, and unique perspectives that were formed by various circumstances in their life.  It’s OK to have different opinions.  It’s perfectly fine to not see eye to eye on every little detail.  Life would be extremely boring if we did.

This “outrage culture” isn’t a problem exclusive to video games though.  Social media has made this demonizing thought process more prevalent than ever.  Everyone has an opinion, everyone has a platform to voice them on, and practically no one has the patience to consider the fact that they might actually be wrong.  In the United States, this is not a “political” issue.  It’s a social one.  We are encouraged to act this way by our friends, family, and peers.  “Tolerance” is put up on a pedestal to parade around, but it’s not always practiced.

Go ahead and login to Facebook.  Chances are that, within a few posts, you’ll come across a post where someone is angry about something at just about any time of the day.  Like clockwork, people are fucking pissed off on all reaches of the internet.  When you see them in real life, all they want to do is talk about sports or the fucking weather!  What the hell is wrong with people?!?

Here on Destructoid, we are blessed with one almighty truth.  We all love video games!  We don’t gather here to talk about all of the dumb bullshit that separates us!  We’re here because of the one thing that can actually bring us together! 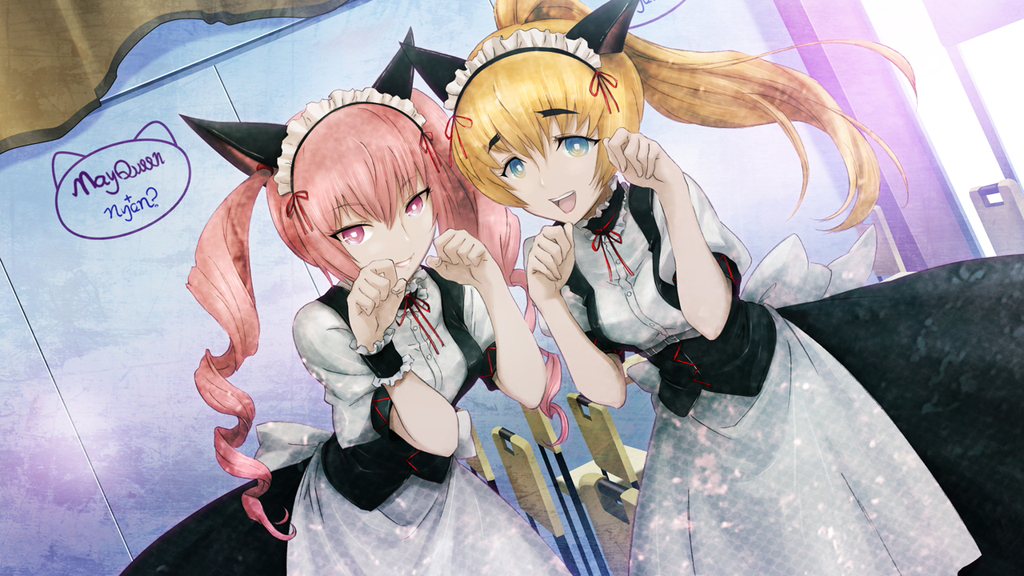 I’m not saying that we need to abandon all political discussion.  I’m saying (trying to anyways….) that we should all actively practice and promote true tolerance.  It’s perfectly alright to have disagreements because of your own personal/political allegiances.  Just don’t be a fucking asshole about it.

I don’t care if you voted for Donald Trump, Hillary Clinton, George Clinton, or the fucking Parliament Funkadelic!  Don’t be a dick about it!  Video games are a medium that has the power to bring us all together.  Let’s try not to forget that amongst all our petty squabbles!  If you’re lucky, you might just make some unlikely friends.  Not because of the personal ideologies that make you different, but because of the dumb little things that you actually have in common.