Changes: The Small Update That Changed Pikmin 3 For Me 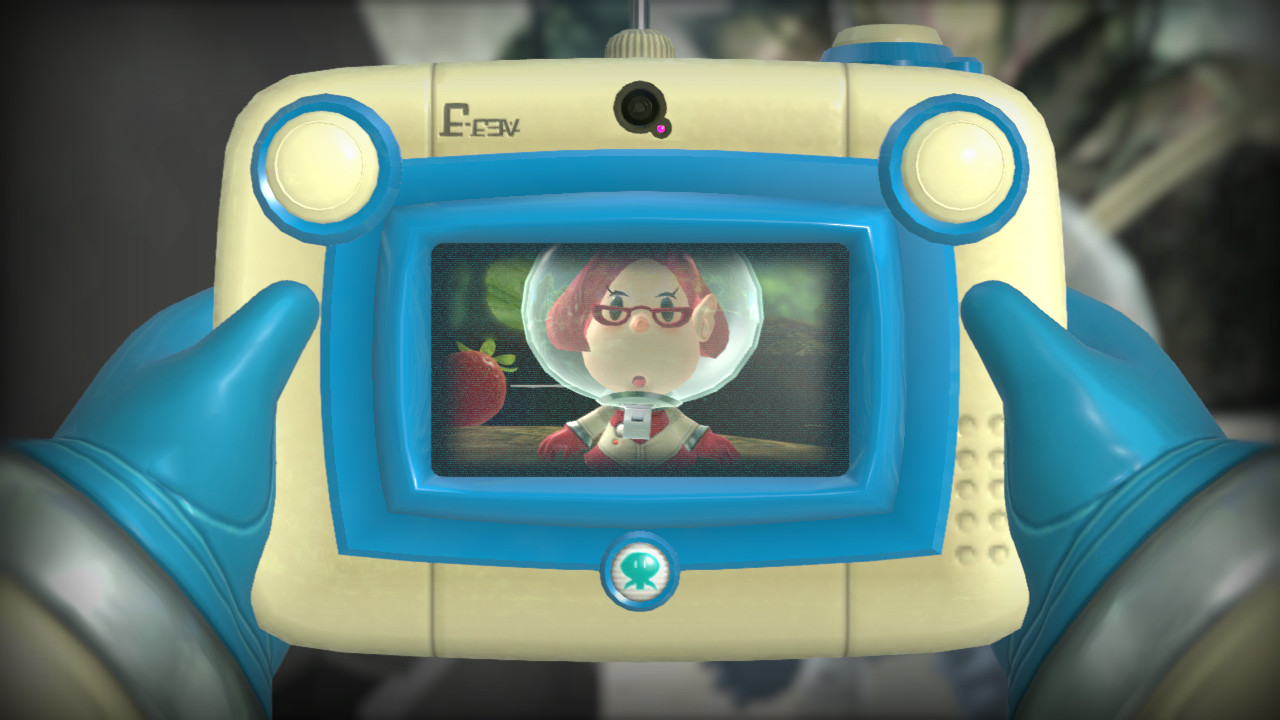 I find it amazing how a small change in the interaction between the player and the game can make the experience so much better, and most people likely had that experience when playing a remaster or rerelease. Being able to save time, fixing a game mechanic, changing the rules or even the option to quick save can do a massive difference during a game session, and for me, it was an update for the game's controls.

Shortly after I got a Nintendo Wii U back in 2014, I was able to play a couple of games from my new digital library and one of these was Pikmin 3. It was, without a doubt, one of the first games I wanted to play, mostly since I was intrigued about not only the exploration in a new world but also the time tasking strategy behind it. For me, it was going to be a new experience as well, as I never had the chance to play both previous titles.

As soon as I started the tutorial I had fallen in love with those small plant like creatures and the gameplay mechanics had me interested, but somehow there was something that didn't fit for me and after two or three game sessions I decided to move on to the next game. It is not that I didn't stop liking the game, but there was a small aspect that made me uncomfortable. 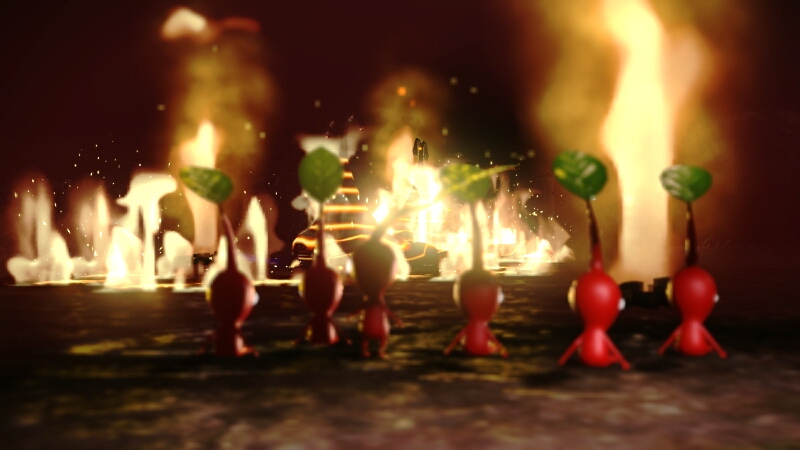 Lord of the Pikmin?

One day after playing a couple of hours of Mario Kart 8, I found out there was a new update for the game almost a year after the game's release. Considering the previous updates I supposed it was related to DLC content, but decided to check out anyway after the download.

To my surprise, upon opening the game I found the was a new control scheme using the touchscreen of the Gamepad so I decided to give it a try. I started a new game, played the tutorial and finished the first day. Finally, I knew the answer to the problem I had with the game: I didn't like the original controls.

Maybe it was just me but the new controls gave me that sensation I didn't have by using just buttons or the Wii Mote, and that was doing exactly what I wanted. At first, it was a few things like aiming faster or deciding quicker what to do, but as soon as I had to control more than one character it was a game changer. Previously it was mostly about exploring with one character and use the other two to collect items or to command while waiting, but with the update, it was like controlling two or even the trio at the same time. 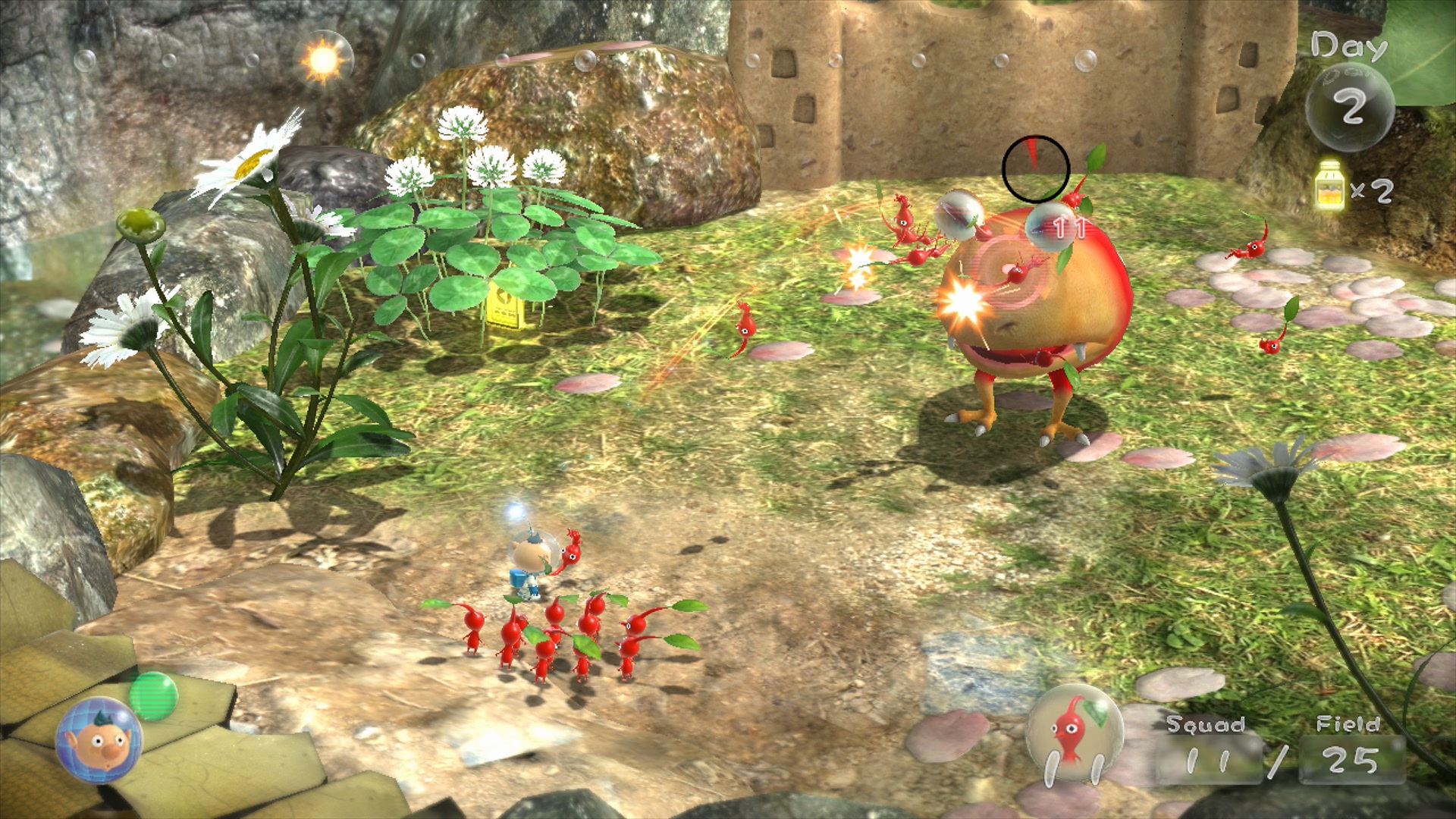 One of the few changes a gimmick can do wonders with a game after release.

Instead of just focusing on the map once in a while, this time it was constantly switching in order to give the command as I pleased. It was no longer about just finishing the mission before the day ended, but also trying to squeeze every single action to make as many things I could do.

So thanks to a single update, Pikmin 3 changed to be a game in the background to the one I wasn't to stop playing until I got the 100%. If it wasn't that the game was quite short or that you can't use multiple saves, I would still be playing it today. Considering that the Switch has multi-touch capabilities, I hope the upcoming game in the series will still have this feature and I'm also crossing my fingers for a remaster of the first two titles.