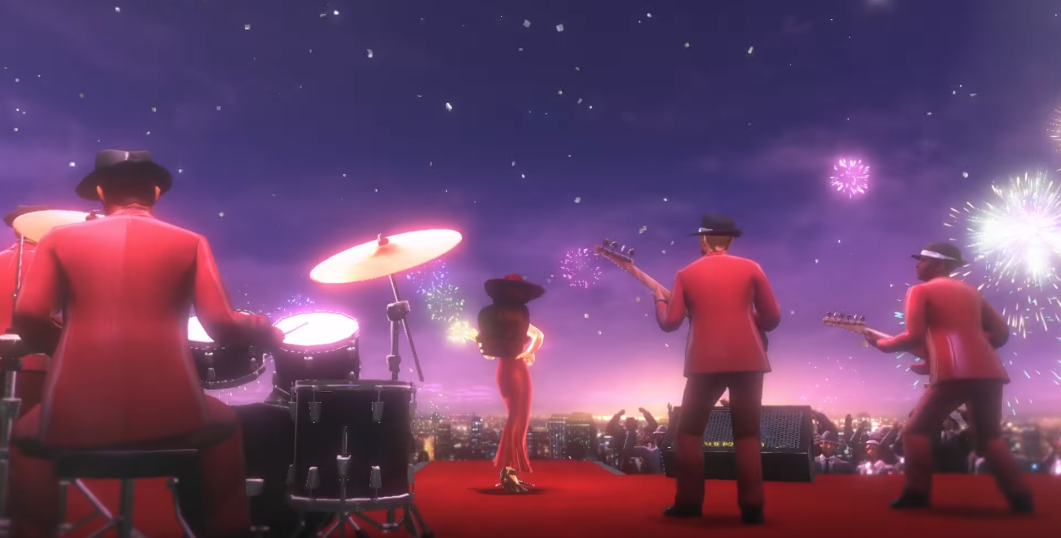 Nintendo’s short-but-sweet E3 Direct finished strong with a scrumptious new look at Super Mario Odyssey, showcasing fresh features like totally wholesome enemy takeovers and mustachioed tyrannosauruses. But perhaps the biggest surprise was the end, wherein Pauline from the original arcade Donkey Kong was revealed as the jazzy voice of the trailer’s theme tune.

Further footage suggests that Pauline has been awfully busy in the three decades since her last main-series appearance, becoming not only a talented vocalist but also the goddamn mayor of a major metropolis. This set my mind ablaze with questions. Did Pauline parlay the fame gained from her kidnapping into a lucrative political career? Was her campaign buoyed by support from blue-collar types like plumbers and carpenters? Does Mario have a fetish for women in power? 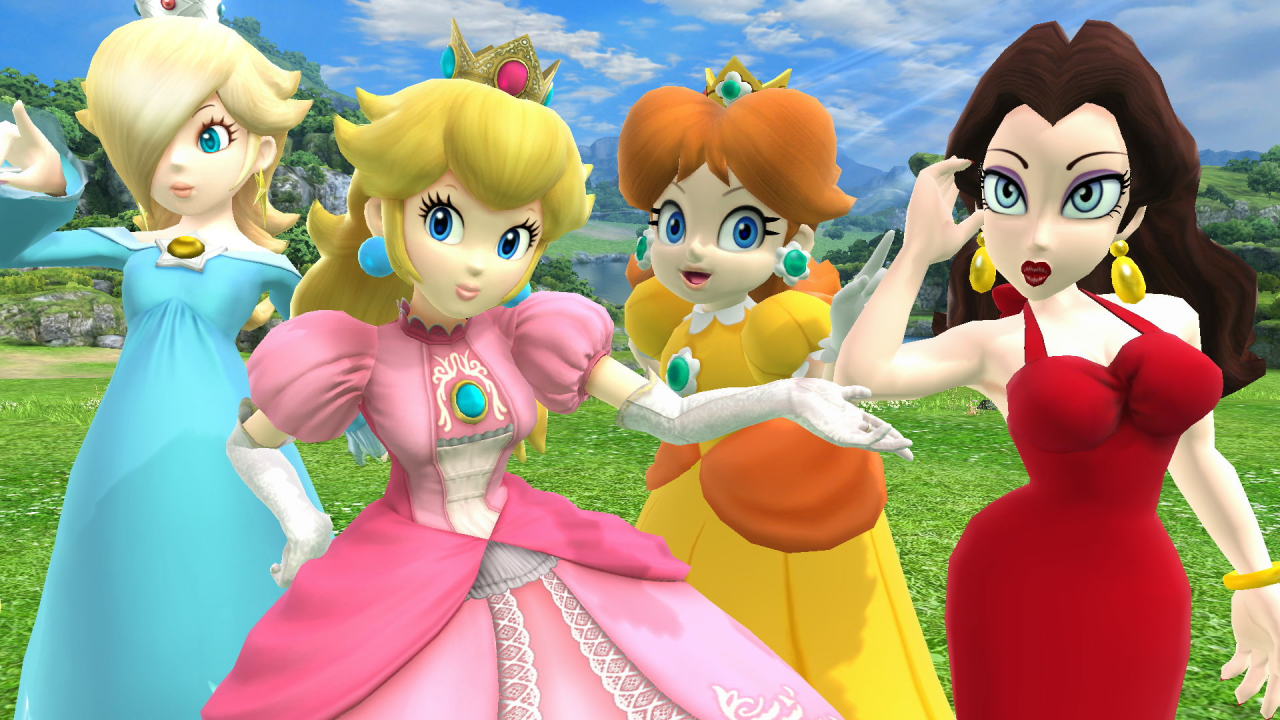 Admittedly, these questions are unlikely to be answered when the game releases in October; Mario games are almost always anemic when it comes to backstory and lore. But damned if it doesn’t feel refreshing for them to be on the table to begin with. Aside from easter eggs and iterative design elements, the series often goes out of its way to avoid direct references to past entries. Shigeru Miyamoto has even been known to walk back existing story elements, stripping the Koopalings of their status as Bowser’s children and preventing the RPG spin-offs from including original characters.

Mayor Pauline demonstrates a willingness for the series to break free from these pointless restrictions, and meaningfully embrace the richness of its history. How amazing would it be to see other discarded characters like Wart and Tatanga pop up across Odyssey’s wide-open worlds? Each level appears to inhabit its own distinct dimension, meaning that cameos and references can be sprinkled in without feeling forced or intruding upon the barebones Mario ‘canon’. 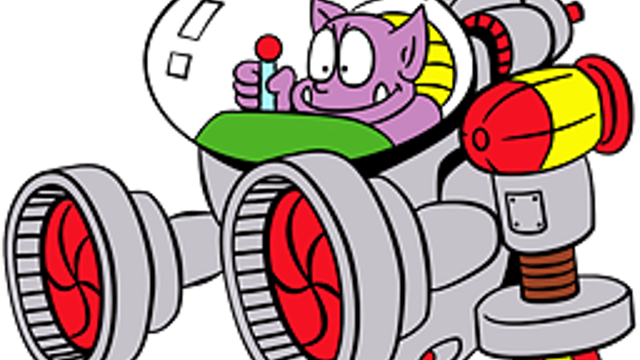 With today's pop-culture landscape dominated by shared universes and bizarre crossovers, the time is right for this new direction. Casual audiences are more willing than ever to follow continuous storylines, and fall in love with obscure supporting characters. It’s exciting to think that young girls who have never seen an arcade cabinet may soon find themselves admiring the saucy, swing-singing mayor of New Donk City.

Nobody needs the Mario series to be bogged down with unnecessary prequels explaining how Wario met Waluigi, or what the hell happened to the rest of the Mushroom Kingdom’s royal family. But wouldn’t it be nice to have some reason to care about these characters and the world they inhabit beyond the strength of their designs? Wouldn’t it be great to see locations like Subcon and Sarasaland return, with non-Bowser villains orchestrating the obligatory evil schemes?

It’s a great, wide, wacky world out there, and I for one am happy to have Mayor Pauline leading the charge. 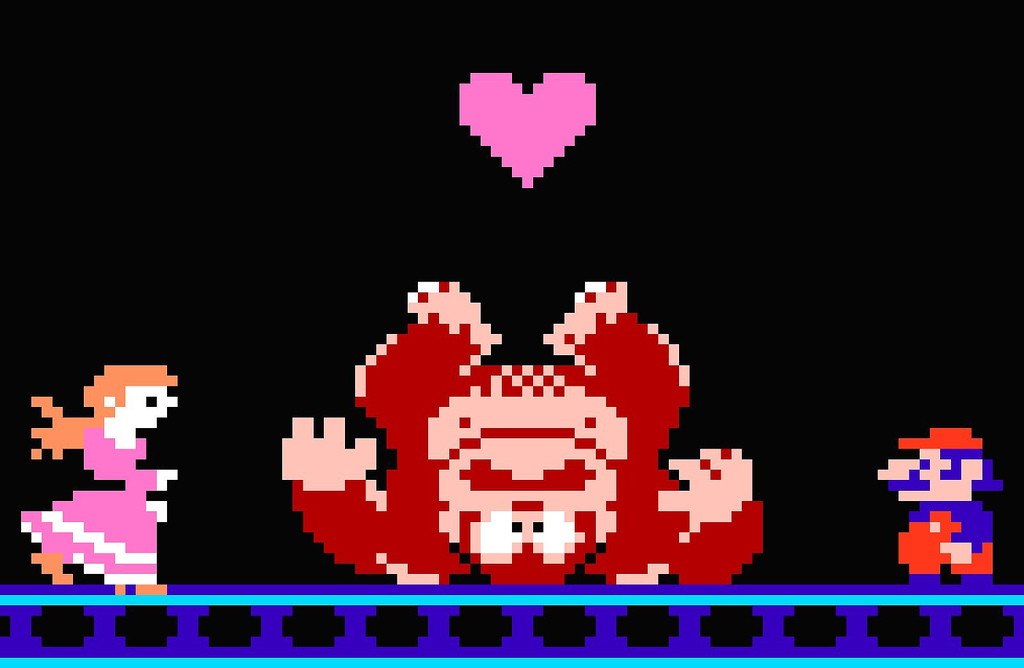